Fashion disrupters: the founders of ADAY

On sustainability, morning routines, and HIIT vs yoga

At a time when work uniforms are becoming ever more casual, New York City–based women's apparel brand ADAY is exploring suiting. But, unlike a traditional approach, where the entire look is classically tailored, they've taken it in another direction. "We're not going to launch as a super boss power suit," says Nina Faulhaber, ADAY's co-founder. "We're going to launch it as a formal piece that can be styled into a wardrobe in whatever way the customer wants. Dress it up. Dress it down. That's up to her."

They decided to take this step because of insights from customer surveys, which showed that travel and work were the two most common use cases for ADAY's offerings. The line—which includes a jumpsuit, two trousers, three blazers, and two blouses—is definitely more formal than some of the brand's other pieces, but created from technical fabrics that they call "more durable, sustainable, and breathable."

Furthermore talked to Faulhaber and He about the importance of a self-created uniform, their favorite way to exercise, and lessons learned from years in the business.

What does the idea of a uniform mean to you?

MH: The word 'uniform' to me represents easy. I went to a Catholic school and it was really nice to not think about that aspect of fashion. As I grew up and started discovering my fashion identity, it was wonderful to have a wardrobe that was made up of easy and simple pieces.

NF: To me, it's a kind of minimalism. The uniform is a really beautiful way to free up the mind and time by having pieces in your closet you can rely on so you don't have to make that extra decision.

How does sustainability impact the company?

NF: We considered the sustainability element in making choices about suppliers. Meg and I really like to travel and be in nature, and I think in doing that, you feel so connected to the planet. We felt that creating a minimal wardrobe is focusing on sustainability.

What is the most important lesson you've learned from five years in business?

MH: I think the lesson is to really not lose sight of your vision. At the beginning, there weren't a lot of people speaking our language on having a sustainability focus or styling wardrobes [in the way we wanted to.] It really feels like the world has shifted to echo the ethos we believe in. It was important not to be swept up in trends in the early days.

What are your favorite pieces?

NF: The underdog is the Simple Things Shirt. It's made from a really beautiful modal fabric. You can wear it as a base layer under anything or to go out for a nice dinner, or for working out. I have it in five colors. The other one that can really last is the Wrap Up. Our customers have probably found 12 different ways to wear it. It's incredibly versatile and great to bring on a trip.

Do you have a daily routine?

MH: Where my day starts and ends isn't really about having a routine, it's more about having flexibility. When I was younger, I had a very rigorous [routine]: 'here's when I meditate and here's when I have breakfast', and now it's evolved.

I have a large dog, so my day usually starts and ends with him. I take him to the park. My partner is a professional Brazilian jiu-jitsu fighter, so my day also pretty much revolves around what her day has been about. If she has a competition or if her training has gone really late, it will be more focused on that. Principally, my goal now is really about serving everyone else on my team.

NF: I really need my mornings, whether it's a workout or making a turmeric latte. I also journal little things in the morning.

The fashion sense of Rio 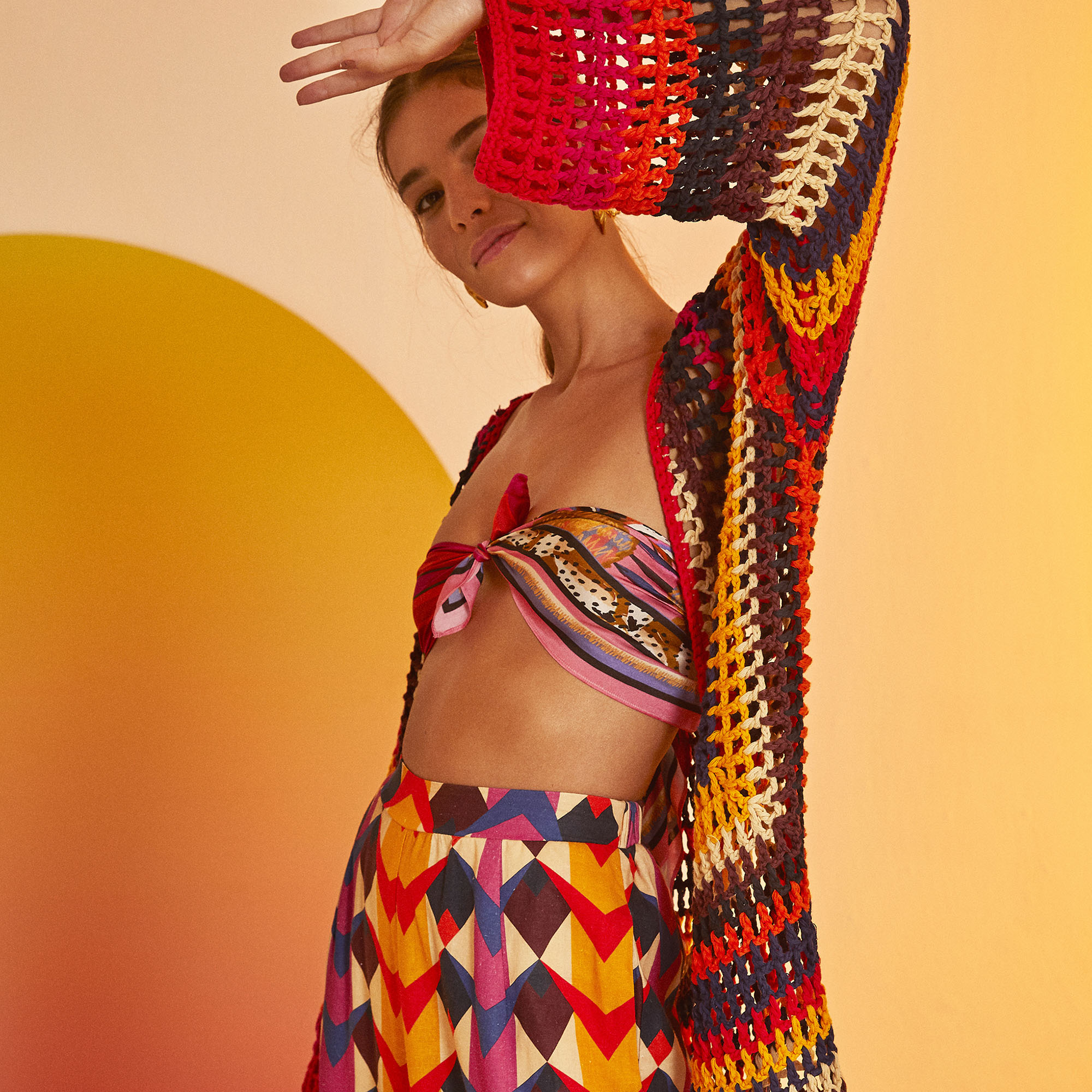 How to wash your workout gear, according to an expert. 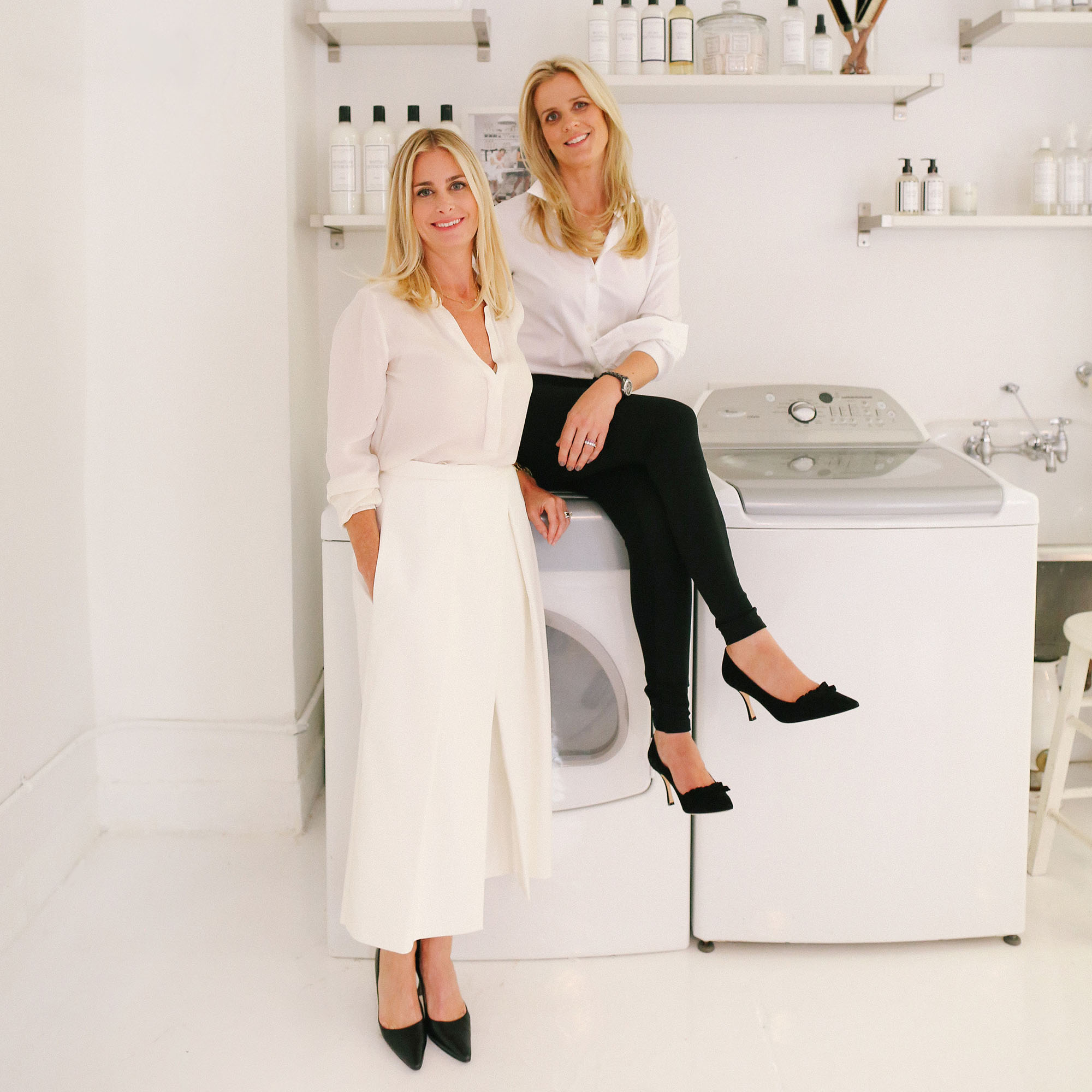 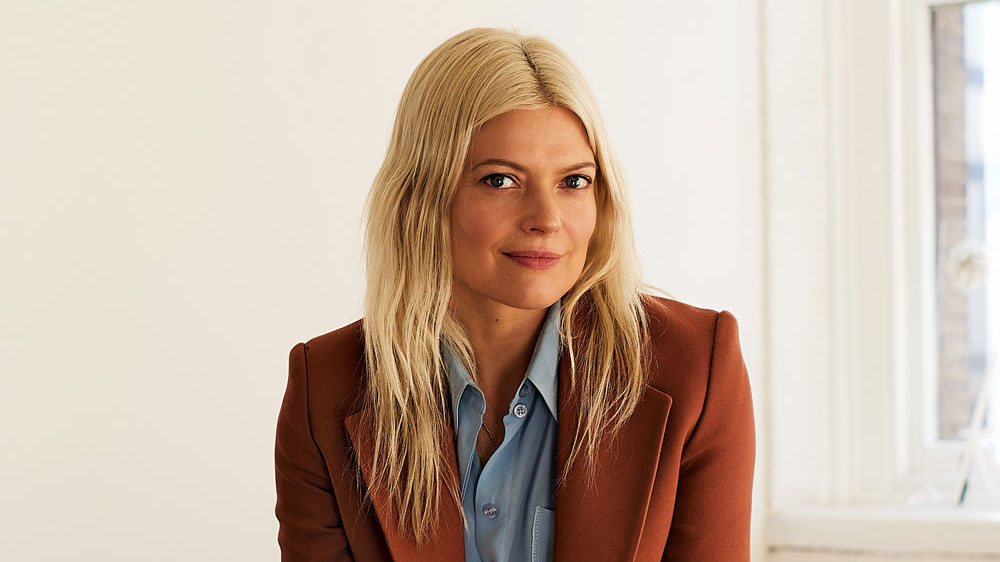