“For anyone who has heard of a 'runner's high,' it makes perfect sense that engaging in exercise would help to literally get your juices flowing,” says Nicole Williams, MD, an ob-gyn at the Gynecology Institute of Chicago.

In other words, those feel-good chemicals surging through your body post-workout can also prime you for sex. Here's how:

Even if your brain doesn’t think you’re particularly turned on (read: you may not have fantasies about your partner mid-run), your body sure does.

For women, sexual arousal has two basic components: cognitive and physiological. The latter includes physical changes, like vaginal lubrication and swelling and nipple erection. “We have pretty strong data suggesting that [moderate to high intensity] exercise increases physiological arousal in women,” says Amelia Stanton, Ph.D., a postdoctoral fellow in the psychiatry department at Harvard Medical School in Cambridge, Massachusetts. Exercise also gets blood flowing throughout the body which can help the clitoris get more easily aroused, adds Heather Bartos, MD, an ob-gyn in Cross Roads, Texas.

For men, strength training especially boosts testosterone levels, according to a study in the European Journal of Applied Physiology and Occupational Physiology. That, in turn, can trigger arousal. In fact, for people taking antidepressants that are known to negatively affect sex drive, exercising immediately before “sex significantly improved desire,” according to research from the Kinsey Institute and University of Texas.

As explained, exercise increases circulation throughout the body, and circulation is paramount for orgasm. "For both men and women, this may equate to a possible better orgasm," says Danielle DonDiego, OD, a physician based in Atlanta, Georgia. "The body is already warm and not stagnant, which helps as well."

Women who exercise feel better about their bodies, even after just one workout, according to a study from the University of British Columbia. That increased feeling of self-confidence lasted about 20 minutes.

And the same holds true for men. Fitness levels significantly improve perception of sexual performance and desirability, according to a study from the University of Arkansas. And men who exercised six or seven days per week reported their sexual desirability as “above average” or “much above average.”

The stress-reducing benefits of exercise put you in the right headspace.

Being stressed inhibits your body's natural arousal. The fix: a good workout lowers stress hormones like cortisol so you can relax and enjoy the moment, according to research in the Journal of Sexual Medicine.

Listen to these sex podcasts after cardio. 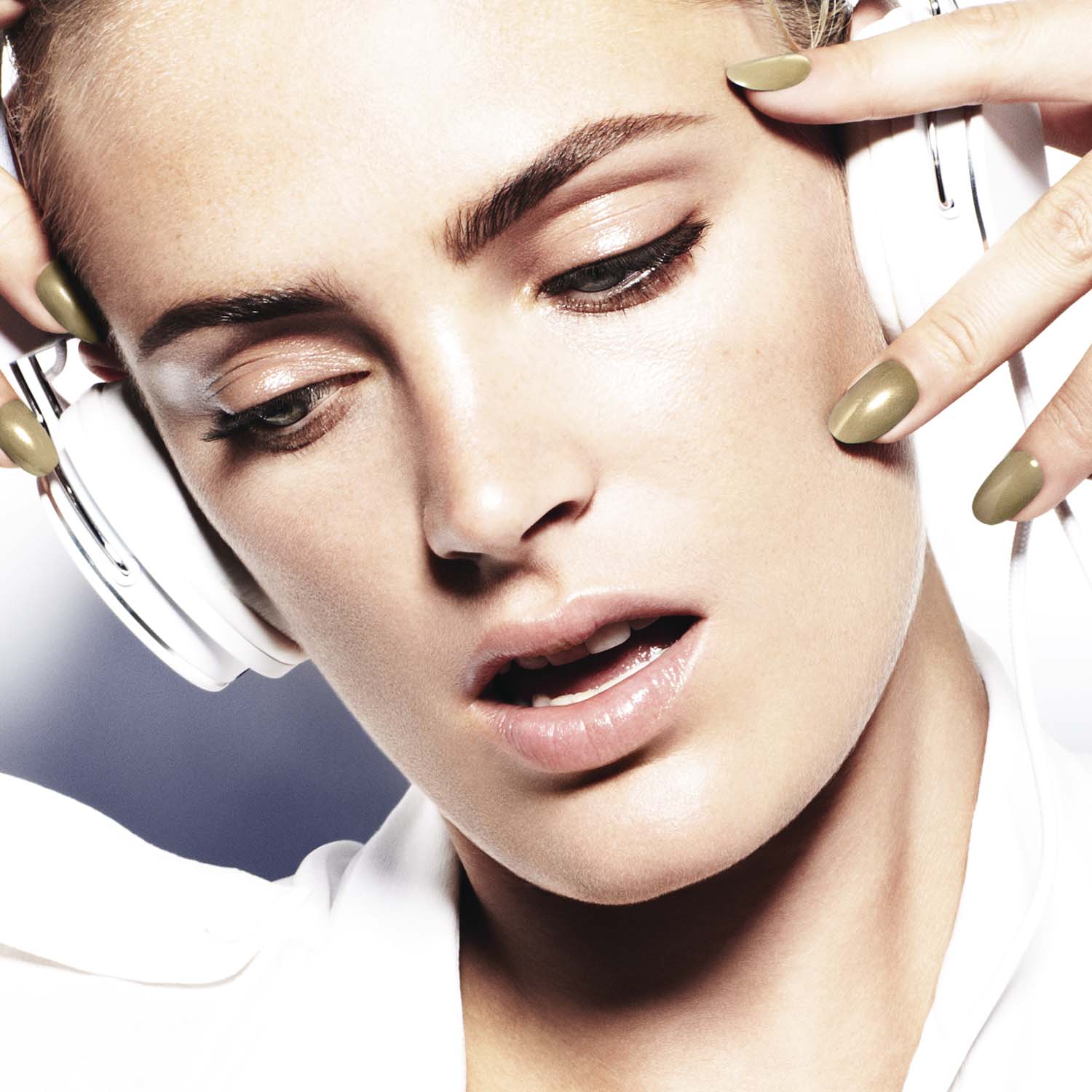 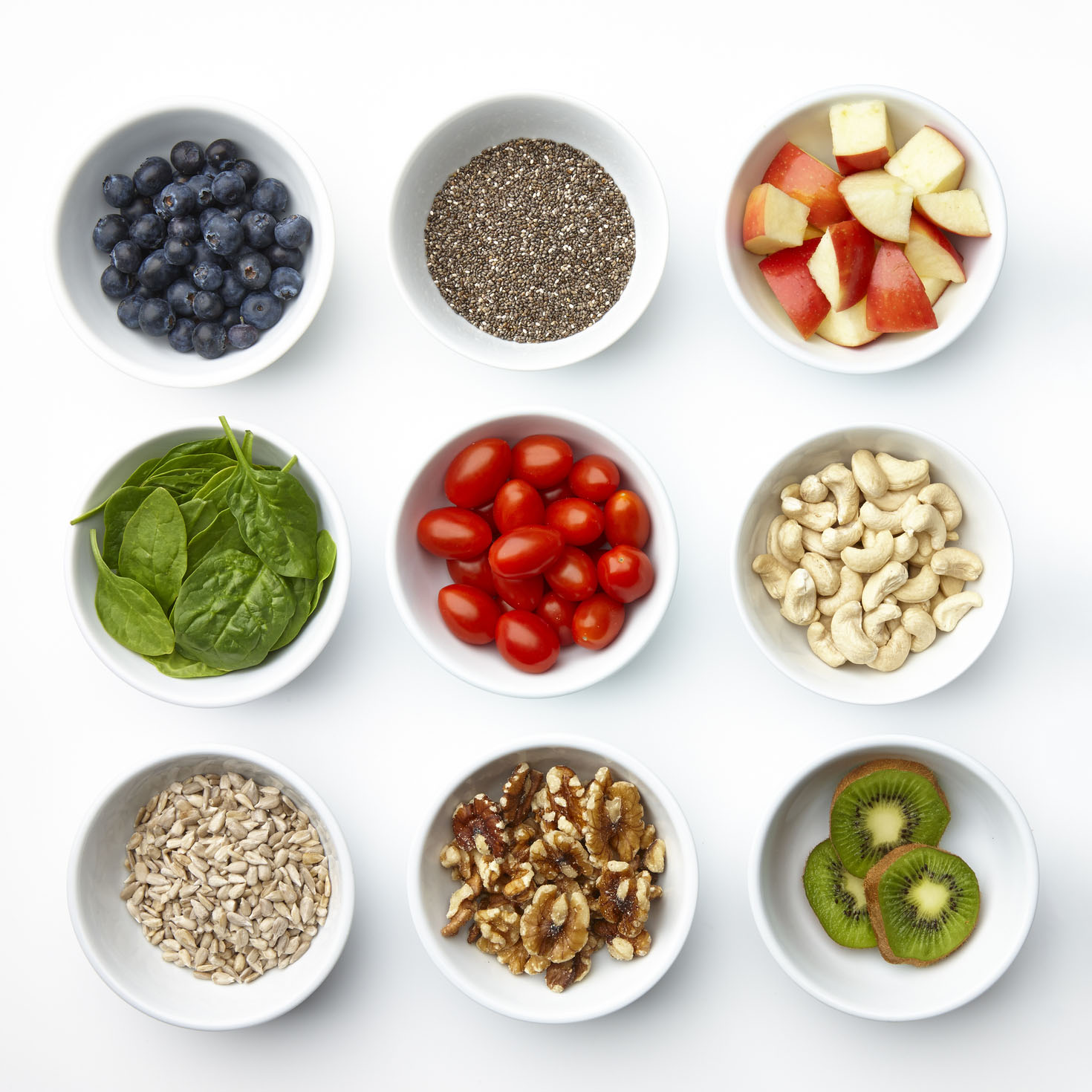