The healthiest choice isn’t always an option. In Best Worst Choice, experts explain what you can do to make the most of those less-than-ideal situations.

Sometimes you’re forced to travel with a cold when your plans aren’t flexible. Certain pre-flight and on-board practices can help minimize your symptoms.

Your lymphatic system (part of your immune system) depends on muscle movement to fight infection, says Sarah Harper, nurse practitioner at The Morrison Center in New York City. Flying forces you to sit still, one explanation for why it further weakens immunity and exacerbates symptoms. To counter this, walk around the cabin at least every hour and gently stretch at your seat in between.

When travel and illness collide, it’s extra important to hydrate, Harper says. Aim to finish a half liter of water every two to three hours. To maximize hydration, spike it with one teaspoon each of salt and honey—or with a science-backed product like Hydrant—and take sips a few minutes before walking around.

Harper also recommends taking 1,000 milligrams of vitamin C and 600 of N-acetyl cysteine (with your doctor's permission) ahead of take-off and every four to six hours during the flight. Both antioxidants can boost immunity and relieve cold symptoms.

If you have flu-like symptoms such as shortness of breath, chest pain, or a fever, postpone your flight until they subside, Harper says. 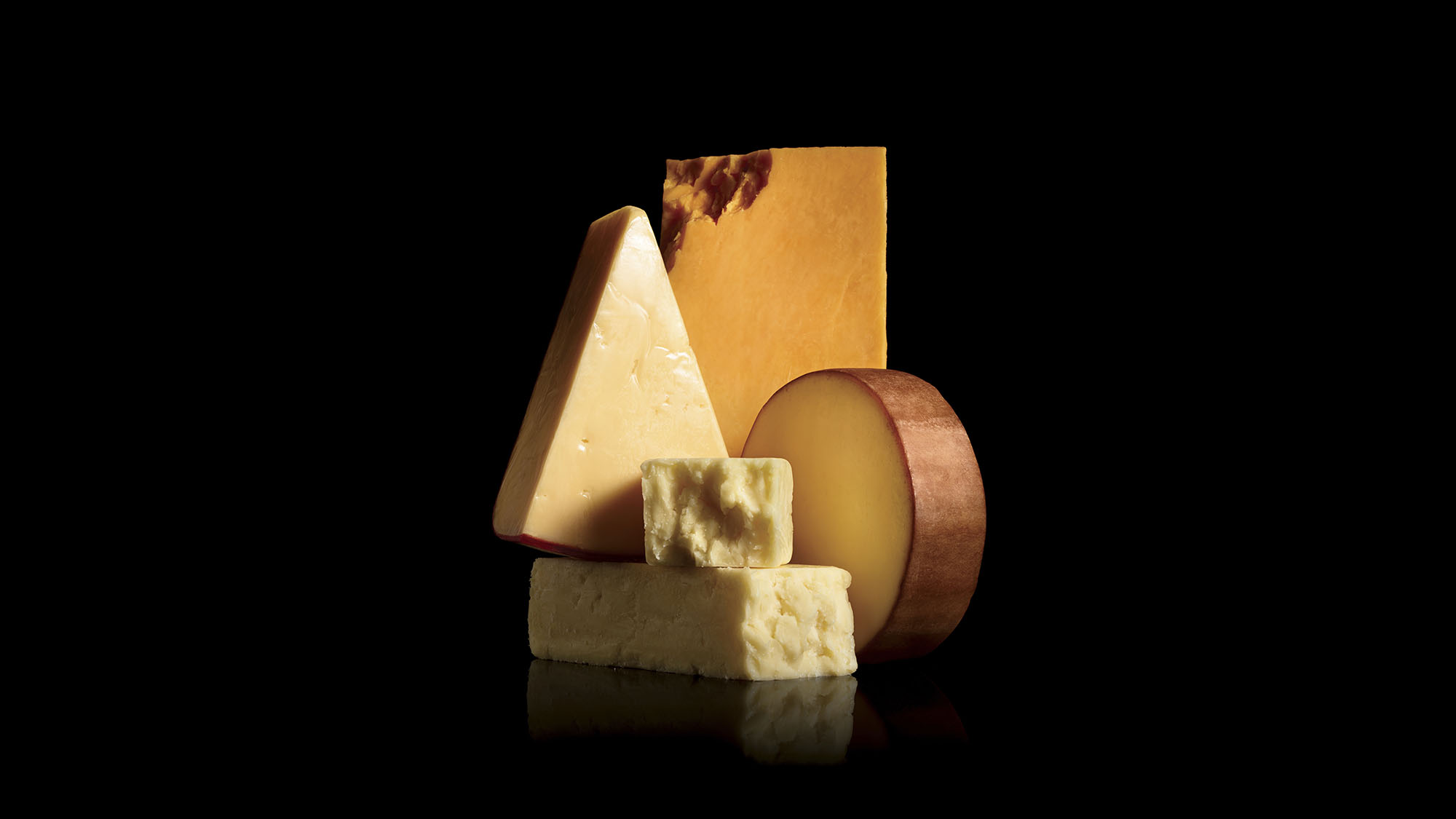 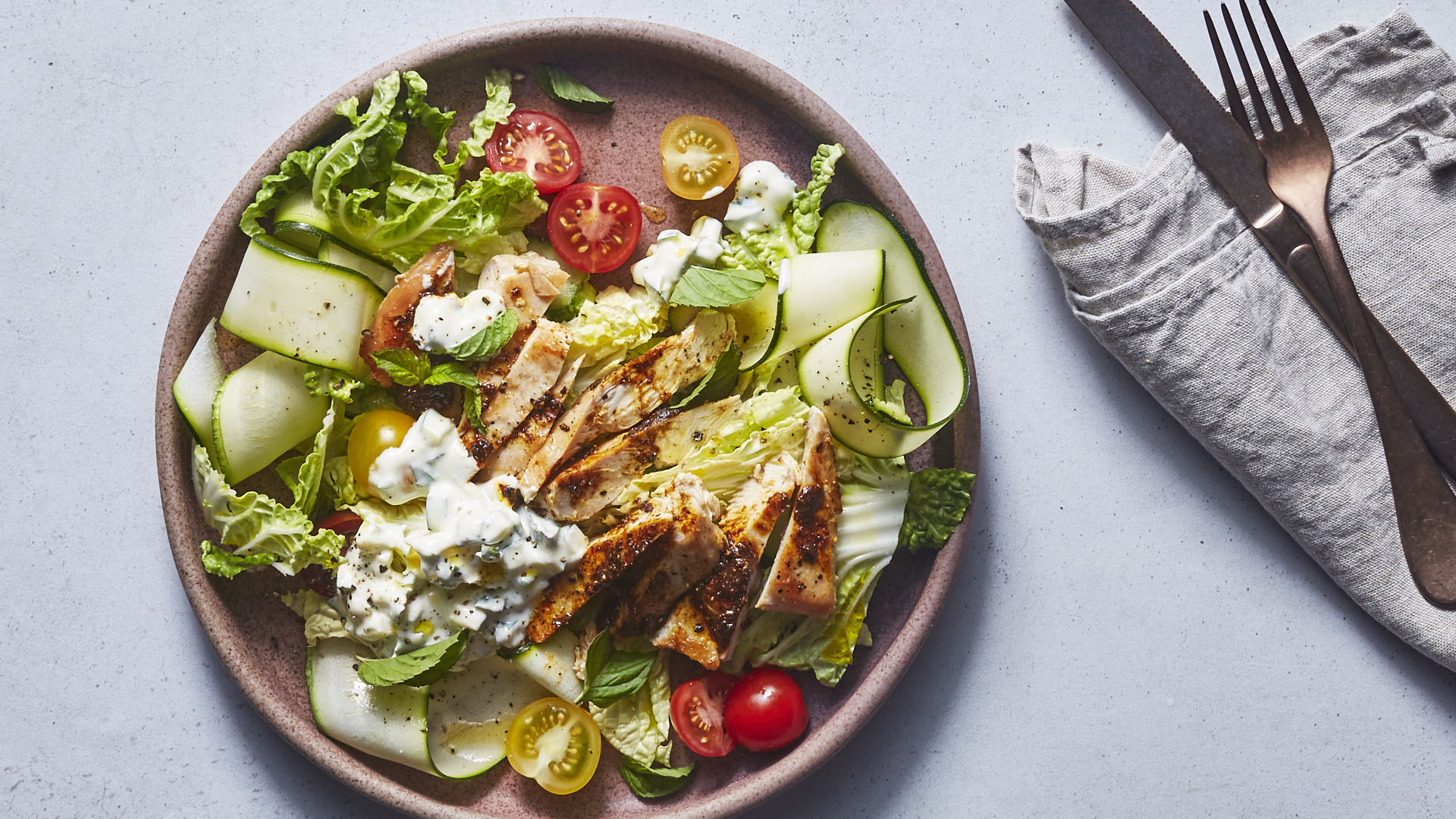