Ski a nearby mountain and enjoy inventive cuisine.

Most people associate Croatia with summer, picturing the sun-baked sandstone of Dubrovnik, the outdoor cafes of Split, and the country's majestic lakes, mountains, and more than 3,600 miles of coastline. But the capital, Zagreb, merits a visit all year round. The northeastern city of 800,000 dates back to the Middles Ages and offers much in the way of culture and outdoor activity.

The holiday season is also a terrific time to go. Every night from early December through the first week of January, the city transforms into a winterscape—in fact, voters deemed Zagreb the location of the best European Christmas market three years running. You'll encounter a massive skating rink snaking past municipal buildings and public squares along with outdoor concerts, light displays, and caroling.

Here, how to navigate the charming town:

Though there are no direct flights from the U.S., Zagreb’s airport connects to most major European cities.

The President Pantovcak is both cozy and elegant. Every room features floor-to-ceiling windows and carefully curated modern art. The boutique hotel is a stone’s throw from British Square, where bustling flower and vegetable stalls operate each morning.

If you prefer old-world glamour, consider the Esplanade Zagreb Hotel. Opened in 1925, the property exudes art-deco design, from its imposing, columned façade to the marble bathrooms in every room.

For the skier: Zagreb is home to the Snježna Kraljica (or Snow Queen) race, an annual World Cup alpine skiing competition. In early January, the slalom event takes place on the Sljeme mountain, 12 miles north of the city. Drive to the mountaintop to hit the world-class slopes or, if you're there on January 4 and 5, to watch the race.

For the hiker: Just 25 miles from Zagreb, Žumberak and Samobor Highlands Nature Park is ribboned with hiking trails along the southern foothills of Žumberak Mountain. They vary in length and difficulty, but the route to Japetić, a 3,000-foot mountain peak with spectacular views of Croatia and Slovenia, is about six miles roundtrip. Shorter hikes are only a mile or two; the out-and-back stroll through the forest, along a ridge, and to the mountain peak Plešivica takes about forty minutes.

For the museum lover: Zagreb has an impressive number of museums. One of the best is the quirky Museum of Broken Relationships, an elegantly displayed collection of real-life items people donated to the exhibition following a breakup, along with their story of the relationship and what the item meant to them. The Croatian Museum of Naïve Art features unusual sculptures and paintings by 20th-century artists of the naïve art tradition; the style was once called “primitive art” and involves moody, perspective-bending works. The Zagreb City Museum, housed in a seventeenth-century convent, traces the city’s history from prehistoric times to today, while the Museum of Contemporary Art is the largest museum in the country. Wander its galleries for works by Croatian artists as well as international ones, such as Marina Abramović, Max Bill, and Victor Vasarely.

Eggspress, a trendy little spot nestled in an art studio, serves the best eggs in town. Order coffee and fresh fruit alongside an omelet or shakshuka.

Try the homemade granola and crusty bread loaves at Korica.

Otto & Frank, a casual bistro in the city center, has mastered seasonal, unfussy comfort food (think: zucchini fritters over microgreens or salmon with ginger pesto and sautéed vegetables). The short—but consistently stellar—menu changes daily according to what chefs find in nearby Dolac Market.

For traditional Croatian specialties in an old-school tavern, dine at Bistro Vještica. The tiny eatery serves homemade bread and entrées like steak with grilled vegetables and pork with potatoes and sauerkraut. Don’t leave without dessert: Vanilla ice cream with pumpkin seed oil drizzled on top is a delicious regional dish.

Opened in 2018 to much fanfare, Haustor Haus puts a fresh spin on Croatian and global fusion cuisine. They prioritize local, high-quality ingredients with dishes like mushroom carpaccio and poached brill with buckwheat, cream of celery, beet cream, and young garlic. Explore the impressive list of domestic and imported wines.

RougeMarin, a hip cafe on a busy pedestrian street, serves inventive, elevated dishes, such as chicken pâté, beet risotto with kimchi and apple chips, and duck with anise cream, roasted pumpkin, and a red wine reduction. Watch the chefs at work in the open kitchen.

Head to Roots Juice & Cocktail Bar for fresh fruit and vegetable juices (such as the Apple Pi, a blend of apple, kiwi, mint, and lime) from 8 a.m. to 4 p.m. Afterwards, the lights drop, the music changes, and the place transforms into a cocktail bar. Try the WW Sour, a blend of bourbon, pear rakija (fruit brandy), lemon, and pear.

The stylish Botaničar also doubles as a cafe by day and a lounge at night, with craft beer and creative cocktails on offer. The airy, retro space is decked out with mid-century modern furniture, potted plants, and edgy art. 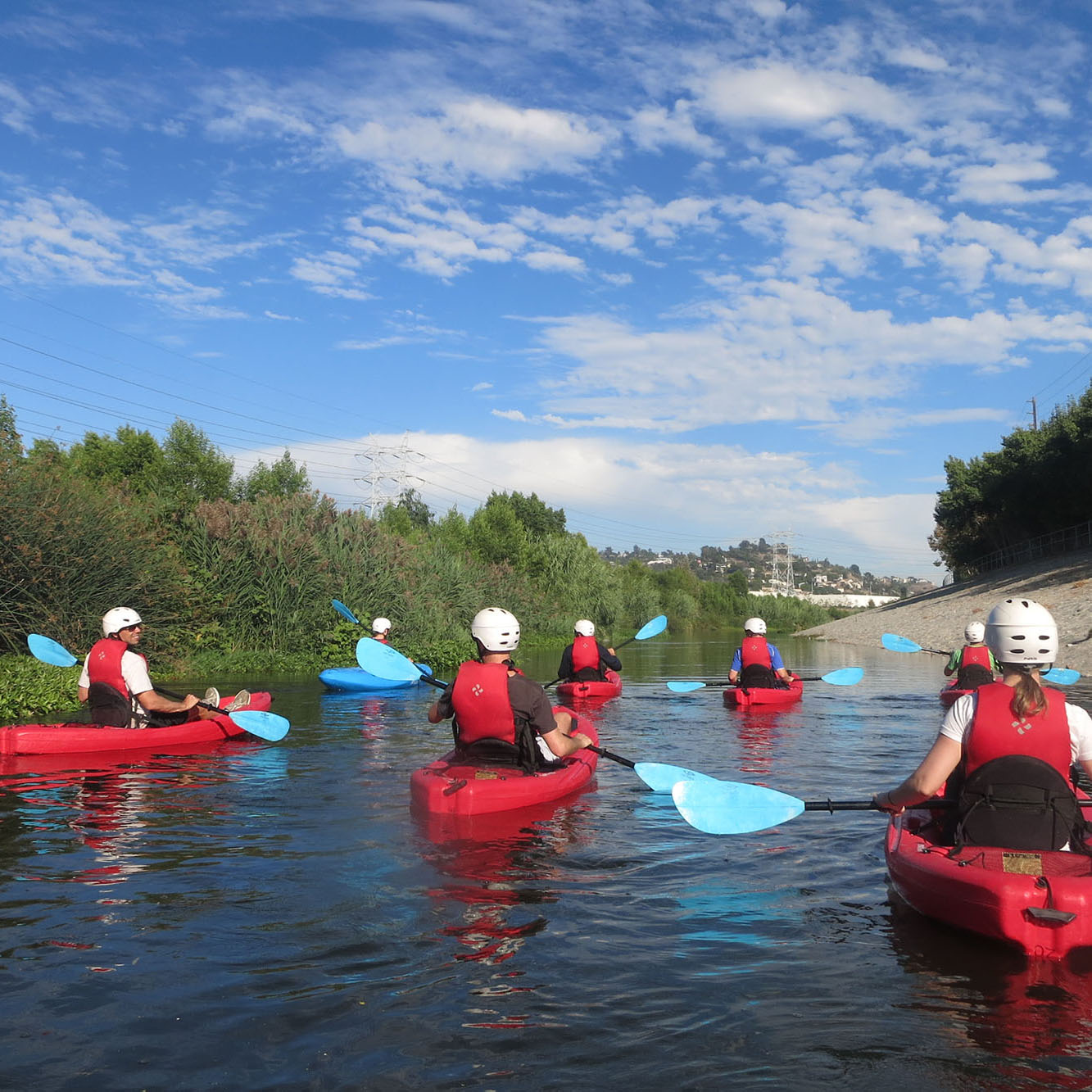 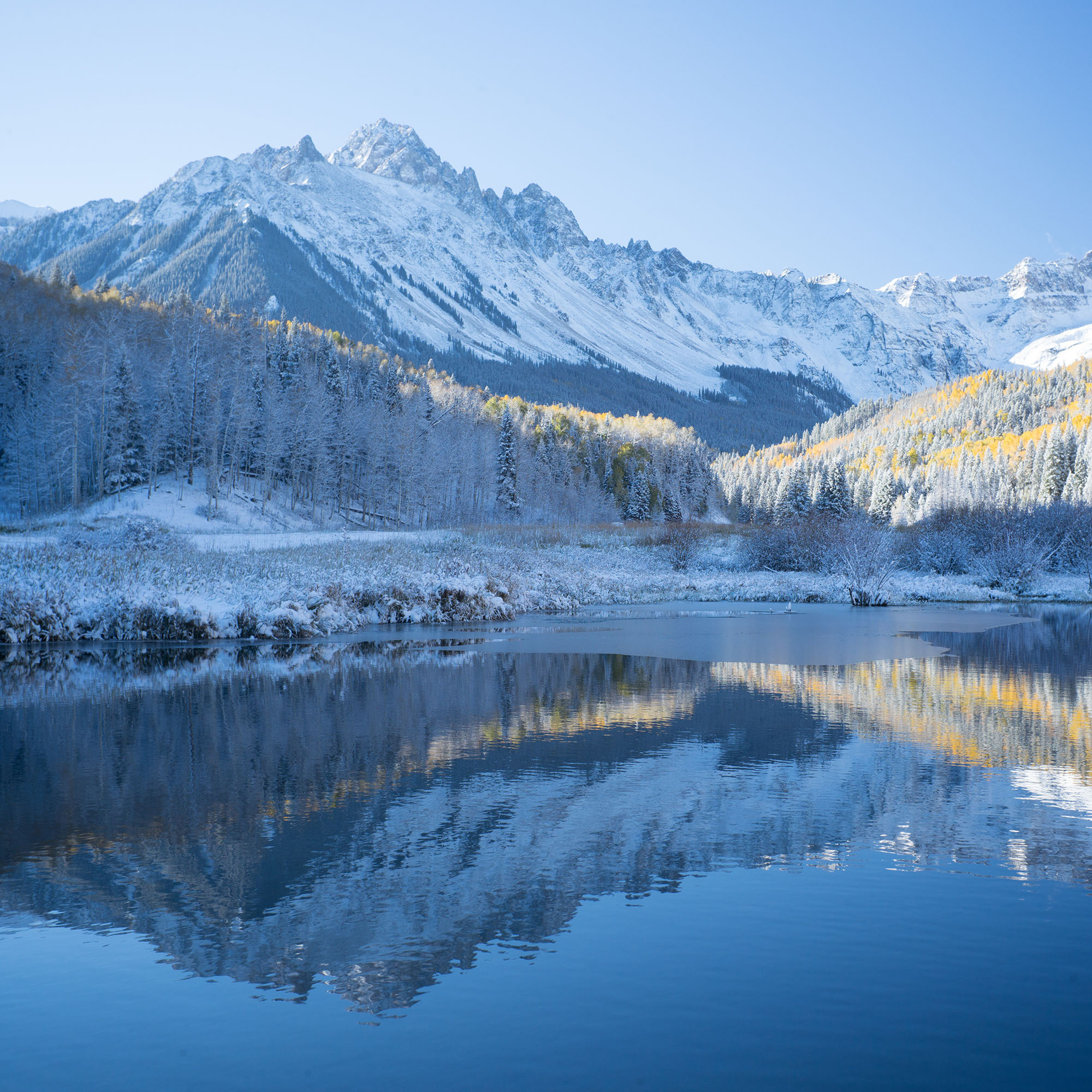 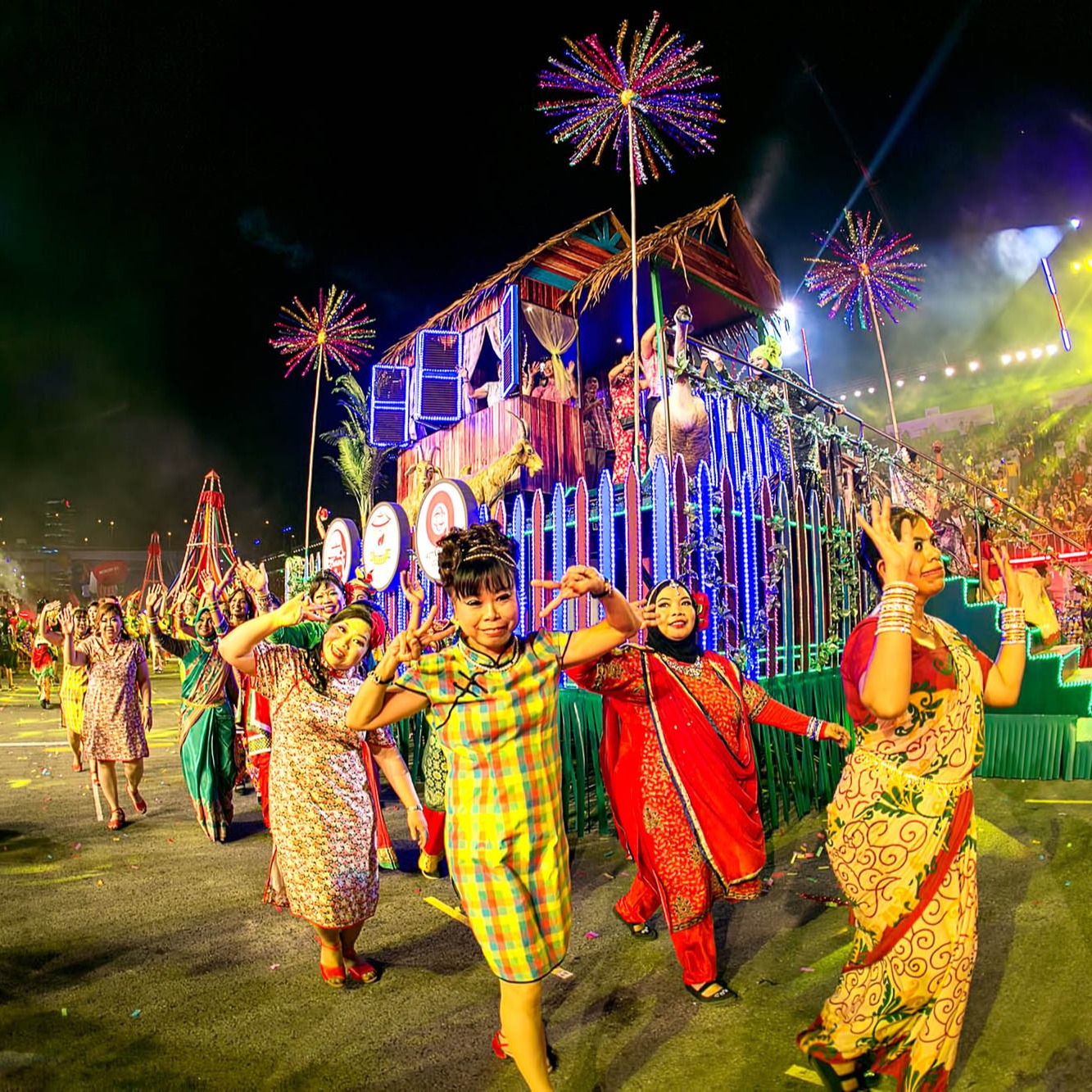