This one recruits the most core, glute, arm, and back muscles.

Battle rope exercises are great for building total-body strength, but one is better than the rest.

In a new study, researchers compared five common slam and wave variations and found that double-arm slams activated more back, glute, core, and arm muscles than the others did.

Double-arm slams are the only battle rope move in which you raise both arms overhead, then slam the rope with full force. (In other popular moves like double-arm and single-arm waves, you only have to raise the rope to about shoulder-height.)

The shoulder, back, arm, and core muscles have to work harder to produce maximum power through that extended range of motion, explains study author John P. Porcari, Ph.D., professor of exercise and sport science at the University of Wisconsin-La Crosse.

Plus, the slam involves glute contraction that you don’t get in other versions because of the extra effort you put behind the movement, he notes.

All battle rope moves build strength, but if you choose to do only one, make it the double-arm slam. Porcari suggests adding at least 2 rounds of 30 seconds on, 60 seconds off to your strength session twice a week. Over time, progress to 60 seconds on, 120 seconds off. 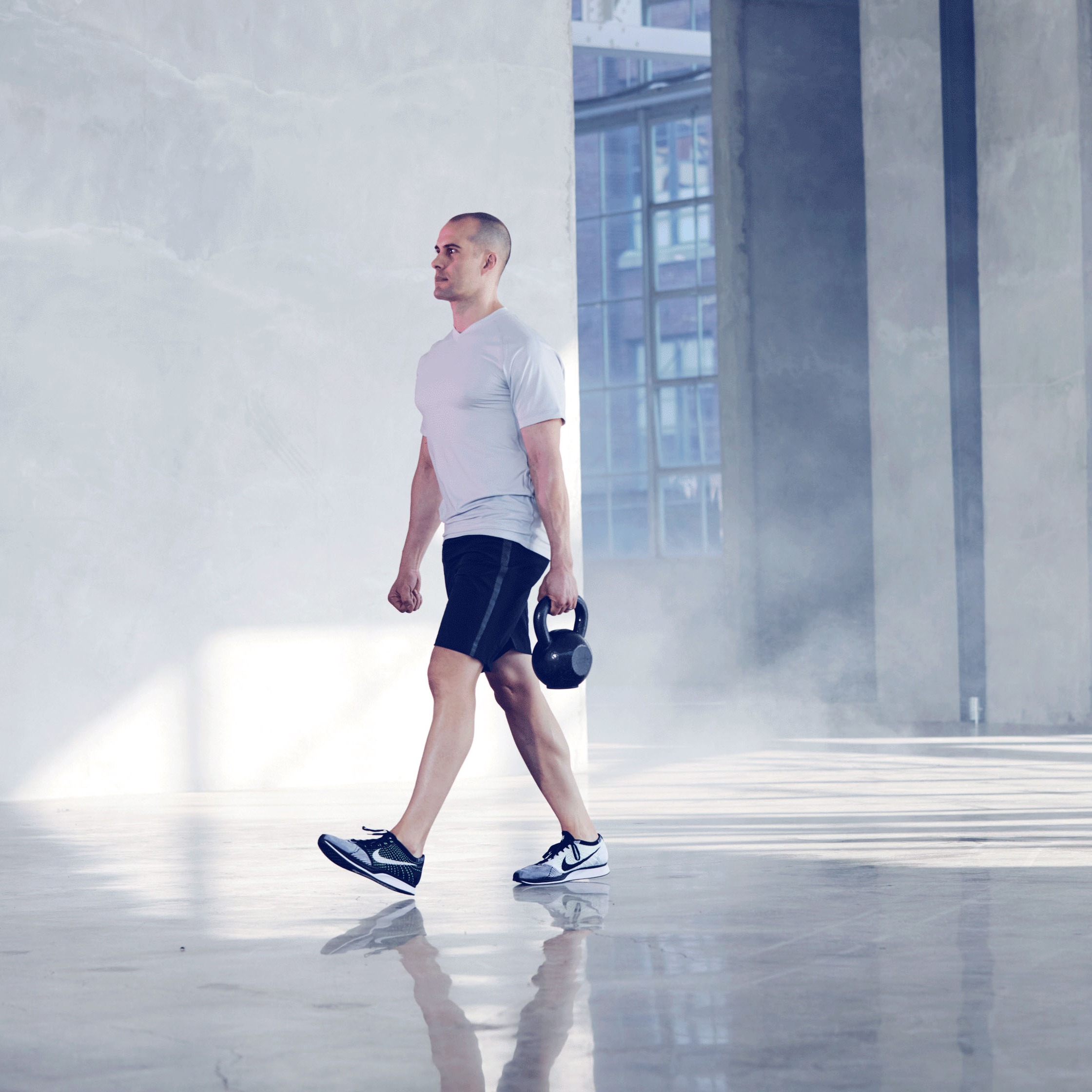