How it impacts sleep, fitness, and hunger levels

The trend: alternate-day fasting (ADF), a form of intermittent fasting (IF) in which you eat during a 12-hour period every other day

According to a new study, it’s hard to make up for a full day’s worth of calories during such a short eating window. The researchers found that when healthy people followed ADF for four weeks, they ate 35 percent fewer calories overall.

Because of this lack of fuel, ADF can cause muscle loss, says Helen Kollias, Ph.D., director of science at Precision Nutrition in Toronto. Living in a semi-starved state limits tissue growth, she explains, so if you’re training for a race or trying to build strength, ADF will likely set you back.

Those effects are compounded by the fact that ADF can hamper the most restorative type of recovery: REM sleep, the deepest phase. This is in part because a healthy sleep-wake cycle depends on consistent mealtimes.

DeLuca recommends against ADF if you’re trying to run faster or lift heavier, or if you have a history of disordered eating. Women should never practice it when pregnant or nursing, she notes, since they need consistent calories in both scenarios. Science suggests fasting may lead to irregular menstrual cycles or stop them altogether. This could be especially true if you abstain from food for an entire day at a time.

ADF could help you drop pounds if you’re overweight, though simply cutting calories will have similar effects.

The fact that ADF hinders tissue growth isn’t all bad: This effect can keep cancer from growing, says Kollias. In fact, people who practice alternate-day fasts have lower levels of cholesterol, triglycerides (a type of fat that comes from excess calories), inflammation, and oxidative stress, all of which can contribute to disease, adds DeLuca.

On top of that, ADF promotes autophagy, a process that recycles and repairs dead cell parts. Together, these effects may promote longevity.

Some studies find that ADF can make you feel more satiated on less food, but overall, the research is mixed. How it affects your hunger is highly individual and only something you can find out by trying it.

If you’re content with your weight and you want to improve performance and maintain or build strength, don't try ADF, Kollias says.

It likely won’t do any harm in the short term (for healthy people, it’s safe to practice for several months at a time) but the cons of potential muscle loss likely outweigh any benefits.

That said, if you’ve had success with eight- or 16-hour fasts, you could try ADF, Kollias says. To prevent muscle loss, get about two to three grams of protein per kilogram of body weight during every eating period. 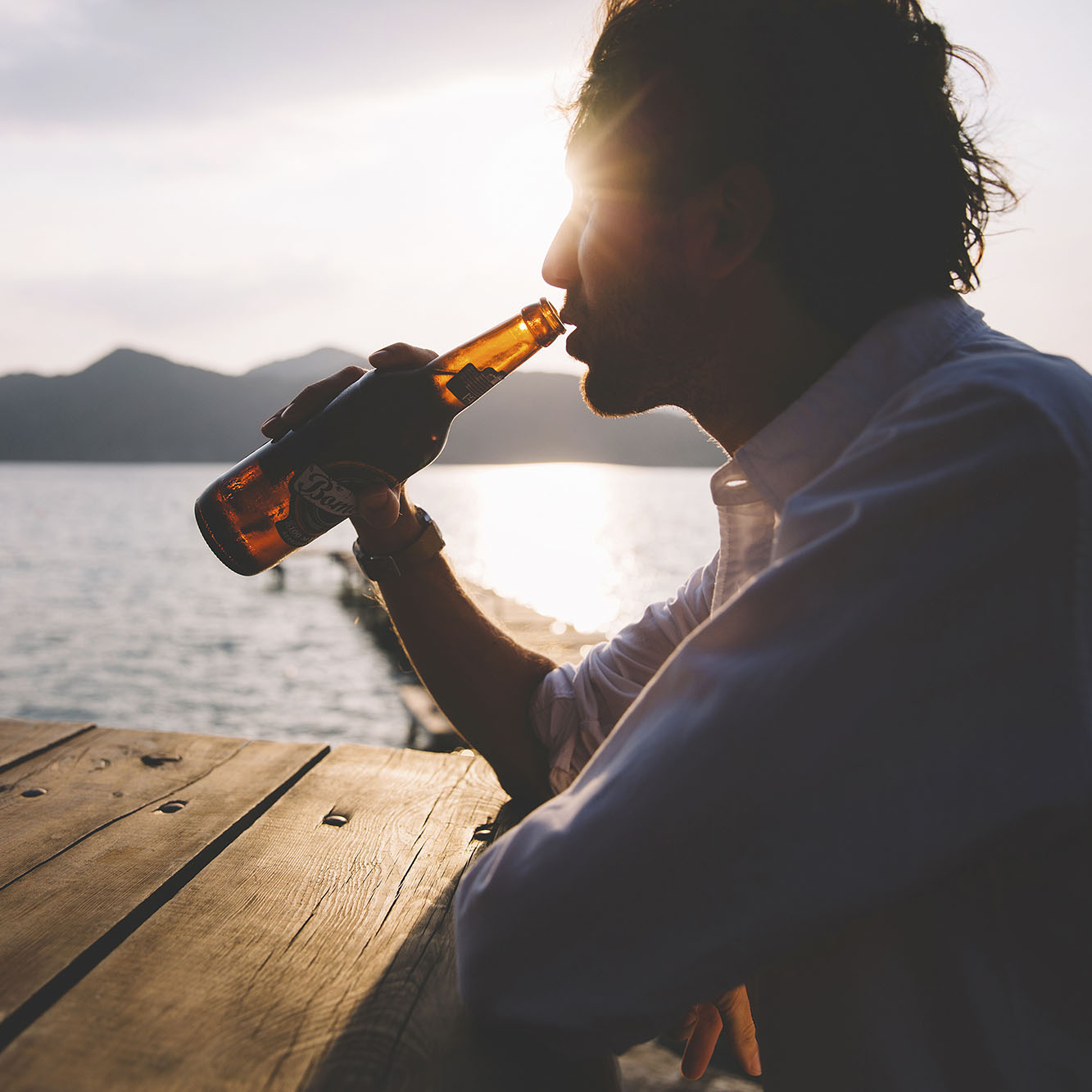 The diet for male fertilityFood 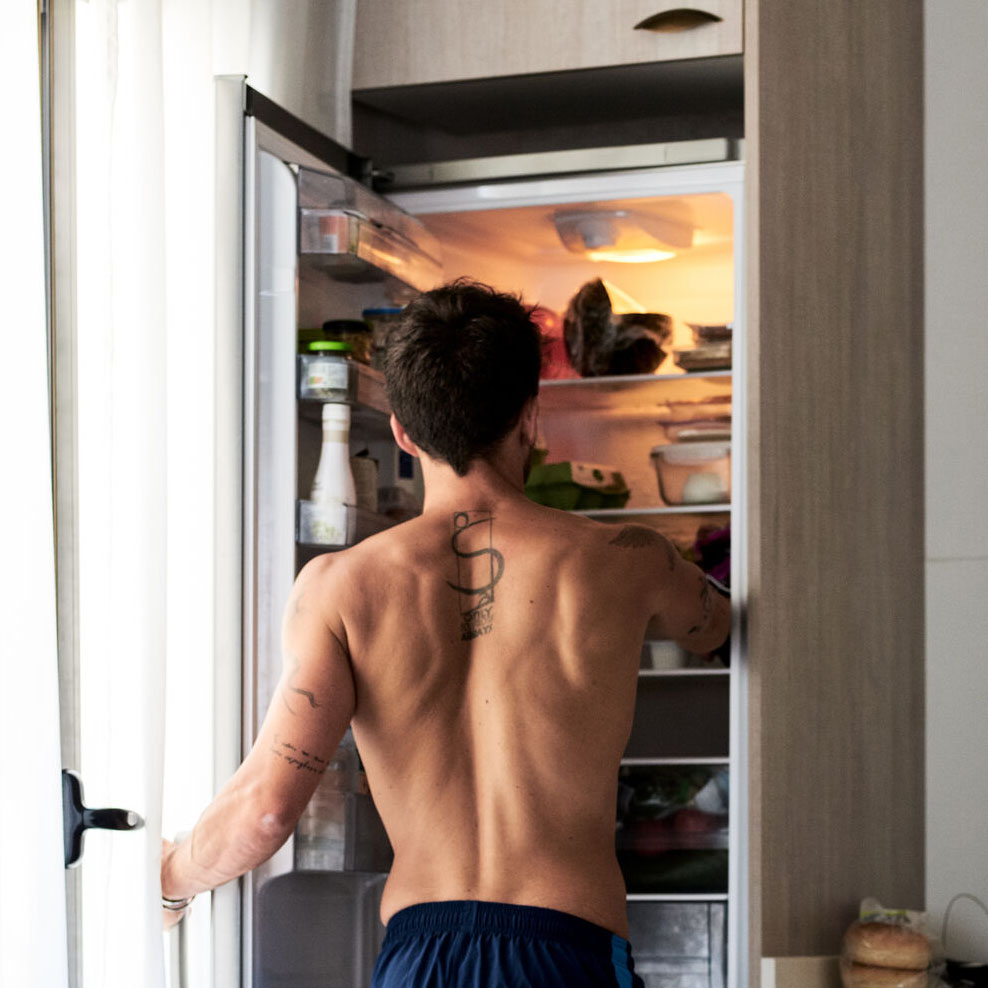