In total, this Equinox instructor has had three types of tumors.

In honor of Breast Cancer Awareness Month, Furthermore will profile a handful of Equinox women who have survived the disease. Here, the first in the series.

“People think cancer equals death, but it doesn’t anymore. I’ve been very open about my experiences, something that has led to my husband calling me the cancer whisperer. The less stigmatized the disease is, the more we can confront it with strength and knowledge instead of fear.

My mother passed away ten years ago at age sixty-one from a rare, cancer-related blood disease. I didn’t find out until later that her side of the family was riddled with cancer. Her generation didn’t talk about it.

I came about my breast cancer diagnosis kind of randomly in the summer of 2018. Aside from being a group fitness instructor, I’m also an actor. While dressing for a role, I found a large, hard lump on my breast. It felt like a marble in a bag of sand.

By that time, I had already been diagnosed with papillary thyroid cancer, one of the most common kinds among women, and had my initial surgery. I was scheduled for a follow-up appointment later that week, so I had a mammogram and an ultrasound at the same time, then went in for a biopsy.

About a week later, I was teaching at Equinox Pasadena when I got the results: I had invasive lobular breast cancer, as indicated by a malignant, four-centimeter tumor. It tested hormone positive, so the top priority was lowering the natural levels of estrogen in my body. Within three hours of diagnosis, I’d talked to three doctors and surgery was set for six weeks later.

The less stigmatized the disease is, the more we can confront it with strength.

After my double mastectomy and reconstruction, I started chemotherapy, radiation, and Tamoxifen, an estrogen inhibitor. A few months into treatment, my doctor suggested I get a PET scan. That’s when they found a tumor on my right kidney. It was small, super rare, and very slow-growing, but my mother had ignored her symptoms until it was too late. I wanted to tackle mine head-on, so I had it removed.

Movement is such a big part of who I am as a person and an instructor. I’m like a dog. You’ve got to run me around a little or I’ll have too much energy. They tell you after surgery that the best way to get anesthesia out of your system is to walk, so I’ve kept active as much as I could since my first procedure in July 2018.

My group fitness manager at Equinox Downtown LA and my peers have all been incredible from the start. Knowing I would be able to come back to my job was really important. Post-surgery, I took some time off because I knew if I went to work, I would do too much too soon. But there’s a rhythm to chemo; some days I had tons of energy and other days I didn’t, so I tried to plan my schedule around that.

Throughout my treatment, I taught eight or nine classes a week. The biggest challenge was kettlebell class, which ended up being a really good litmus test for me.

When I returned to teaching in December 2018 following my fourth round of chemo, I would demo a move, then walk to the back of the room and put my hand on the wall for support. I’d get super winded thirty seconds into a sixty-second exercise. As the chemo progressed, I lost my breath more quickly. I learned to modify the exercises and focus on the members. I have always been physically strong, so this change gave me more empathy and made me a better instructor in a lot of ways.

When I led a team for Cycle for Survival in February 2019, there was a moment when I thought I was going to choke on stage. I was speechless, thankful, and overwhelmed by the amount of love bestowed upon me. It was so unexpected. Sometimes, you don't think you deserve it.

Now, I’m in full remission from all three cancers. My six months of chemo ended in February, but I’ll stay on Tamoxifen for the next five years. It will essentially force my body into early menopause.

In certain respects, the hardest part of recovery is readjustment. Normal is not normal anymore. At the end of the day, my goal is to just keep showing up.” 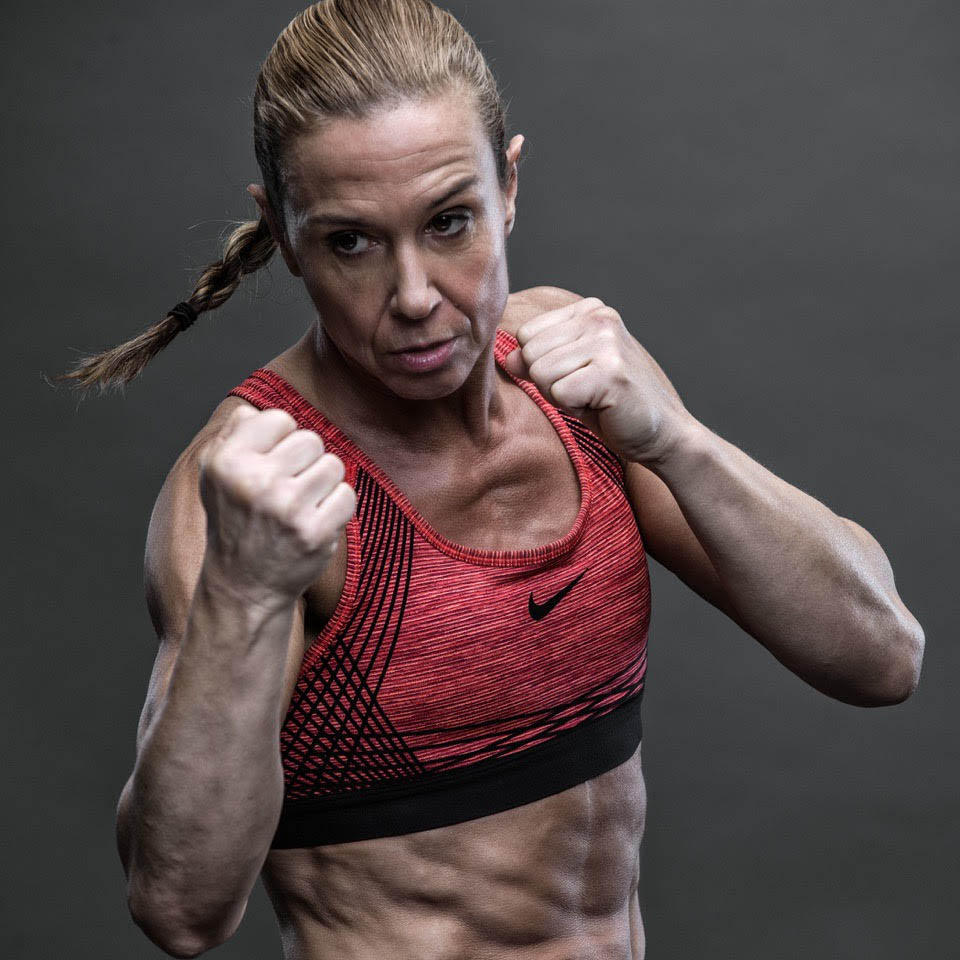 Classes were the missing link in this Equinox expert’s routine. 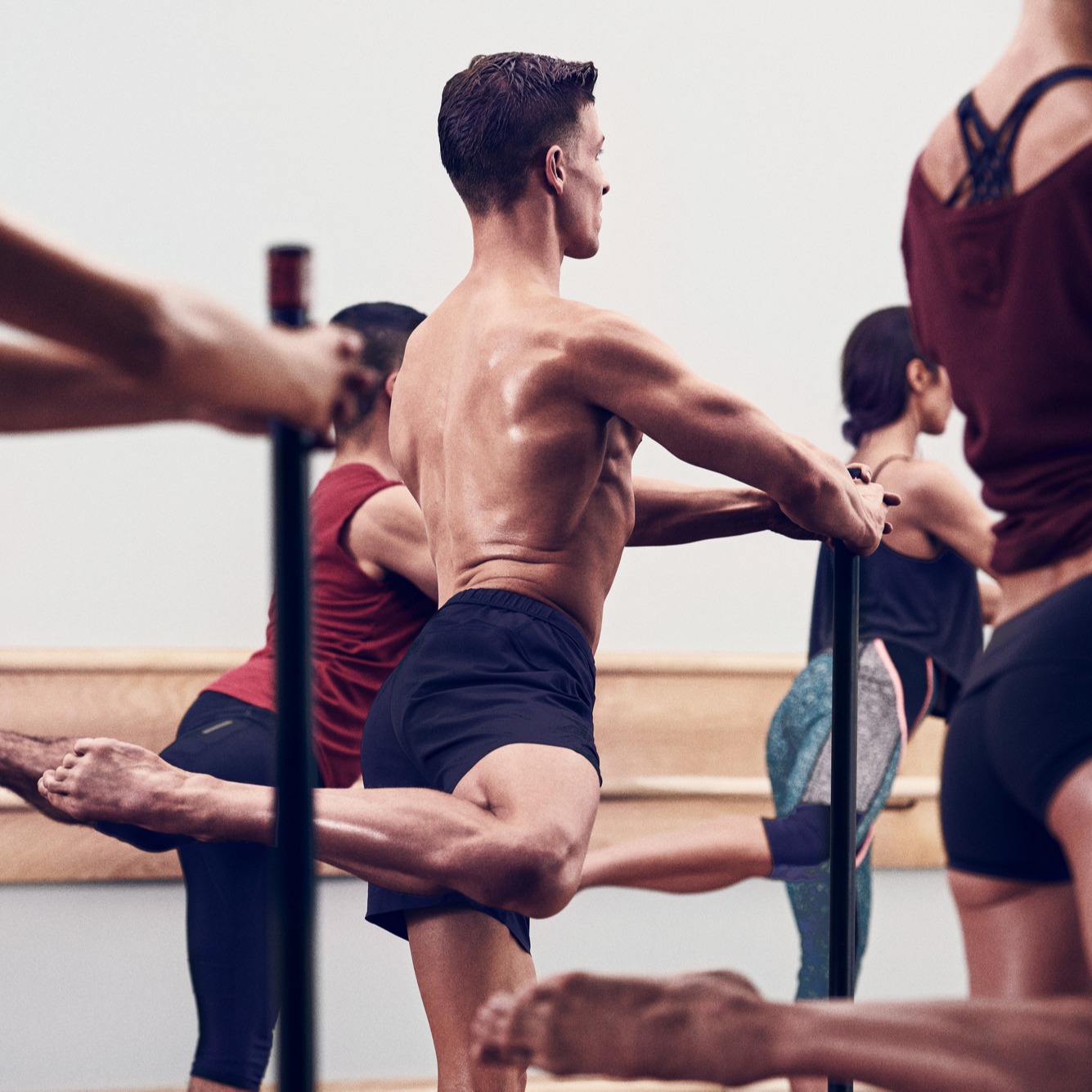 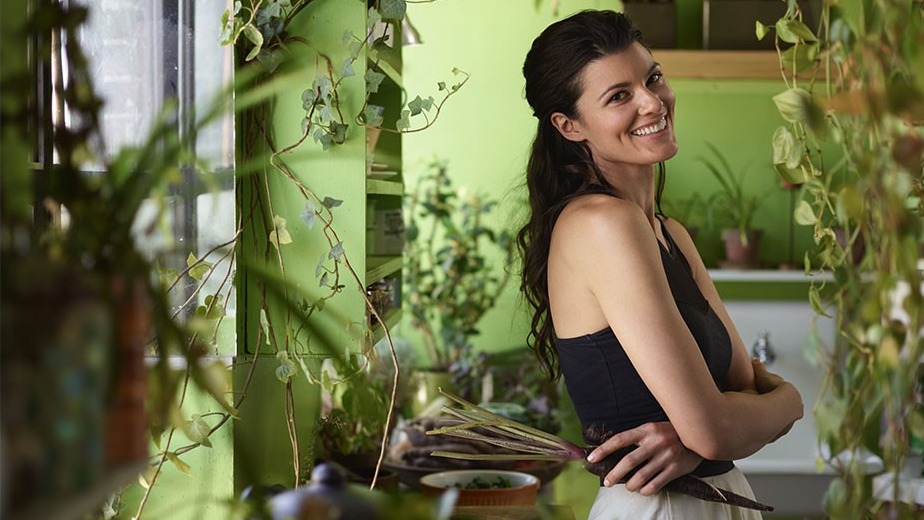