How it impacts your skin, immunity, fitness, and more

For such a simple element, sodium has a complex reputation. Some experts warn about its health risks while others praise its benefits for fitness and beauty.

The myth: You need to stop using the saltshaker.

This habit has a very small impact on your total sodium intake, says Alexandra Sowa, MD, clinical instructor of medicine at NYU Langone Health in New York City. The real culprit of overconsumption: processed food, which is responsible for roughly 75 percent of salt in the average American diet. (Guidelines recommend capping your daily intake at 2,300 milligrams.)

Prepackaged items like refined breads and crackers carry some of the heftiest salt loads, says Kate Solovieva, master coach at Precision Nutrition in Toronto. “Eat fewer boxed foods and cook more from scratch and you’ll end up consuming healthier levels of sodium,” she says—even if you do break out the salt shaker. (One teaspoon equals about 64 shakes.)

Weaning yourself off prepackaged foods will help your tastebuds adjust to prevent cravings, Solovieva says.

The myth: The lower your sodium intake, the better.

The verdict: False, for healthy people

If your blood sodium levels (which your doctor can test) are within the healthy range of 135 and 145 milliequivalents per liter, cutting back on salt could do more harm than good.

That's especially true for fitness. You lose sodium when you sweat, which can make you hit a wall during endurance workouts. Salt provides the electrolytes that keep your nerves and muscles functioning, Sowa notes.

Solovieva recommends supplementing during any session lasting longer than one hour or in extremely sweaty conditions. Instead of getting sodium from sports drinks, add about one pinch of salt to 16 ounces of water.

The myth: Halotherapy boosts your immunity and clears your skin.

In halotherapy rooms, microscopic salt particles are pumped into the air. The practice is touted as a way to ease anxiety, skin conditions, and respiratory issues such as asthma, benefits you supposedly get because of salt’s inflammation-reducing effects.

“At this point, there is no solid science to support halotherapy as a treatment for medical ailments,” Sowa says.

The myth: Himalayan sea salt is the healthiest type.

It’s true that Himalayan salt has greater trace levels of calcium, iron, magnesium, and potassium, all of which become depleted on low-carb diets. But Sowa notes that the differences are negligible. In the end, the only distinction between Himalayan salt and others is geographical origin.

If you want more of those nutrients, choose whole-food sources. You’ll get calcium from dairy, salmon, and whole grains; iron from fortified cereals, dark chocolate, lentils, and tofu; magnesium from nuts, spinach, and soy milk; and potassium from sweet potatoes, avocados, and coconut water.

The myth: Swimming in salt water improves your complexion.

The verdict: False—except in one case

If you find yourself in the Dead Sea, swimming in its waters could benefit your skin, Brown says. The payoffs may come from the water’s salt concentration (10 times higher than that of the Atlantic and Pacific Oceans), mineral composition (high in sulfate ions and low in bromide ions), and unique exposure to ultraviolet radiation (a low UVB-to-UVA ratio).

Everywhere else in the world, the water's characteristics are much less extreme, making the Dead Sea the only place you’ll get skincare advantages. 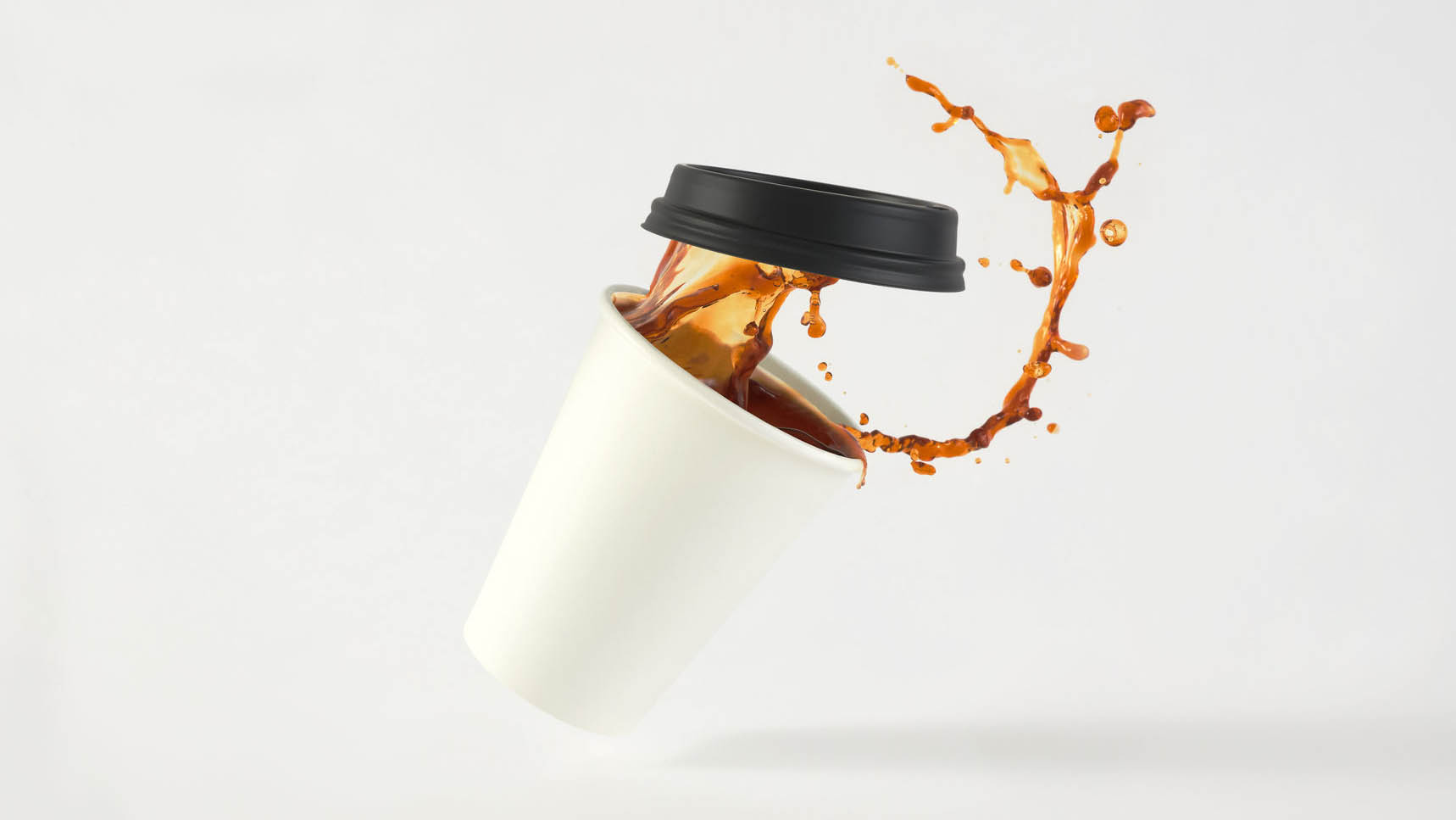 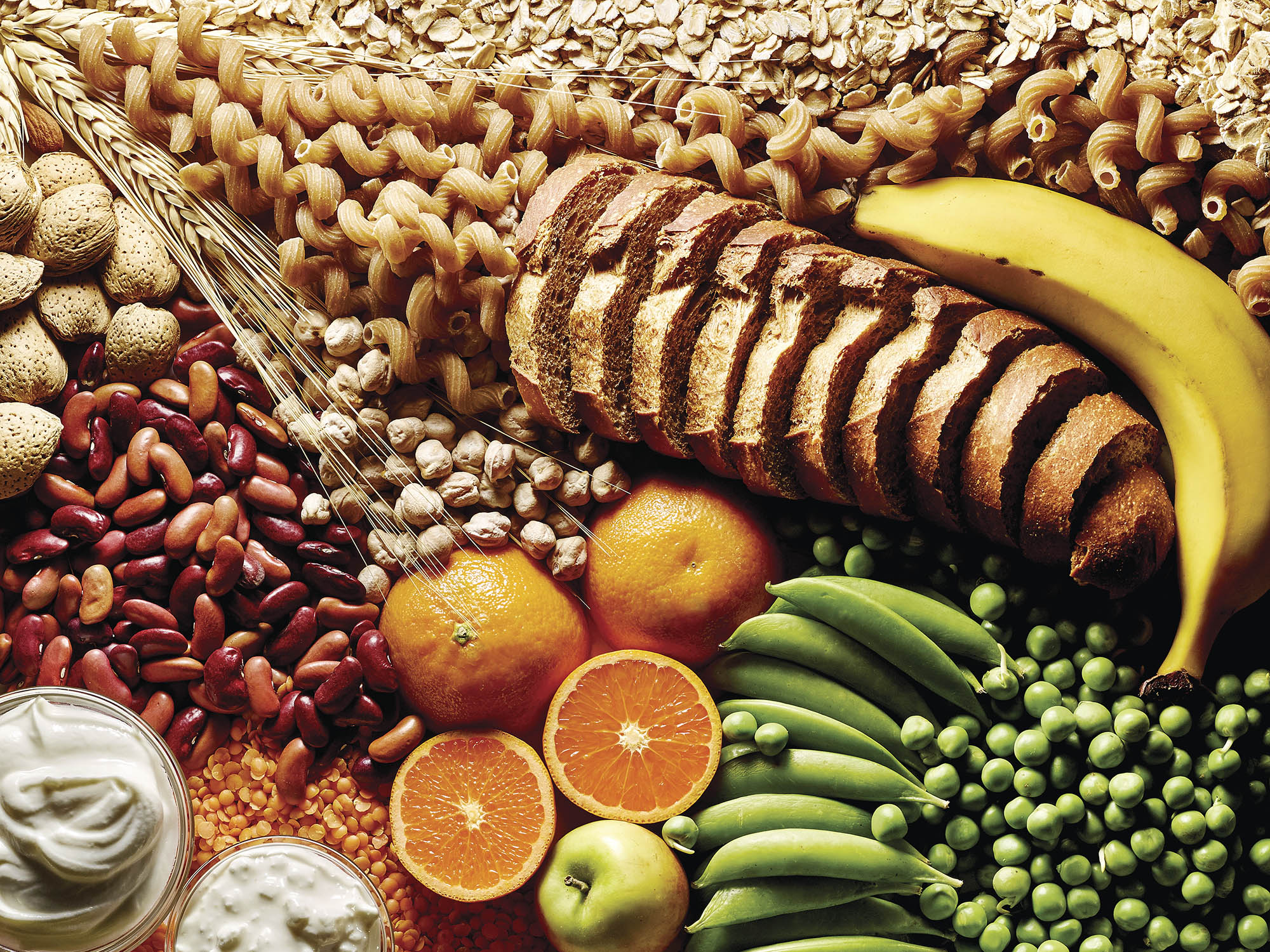 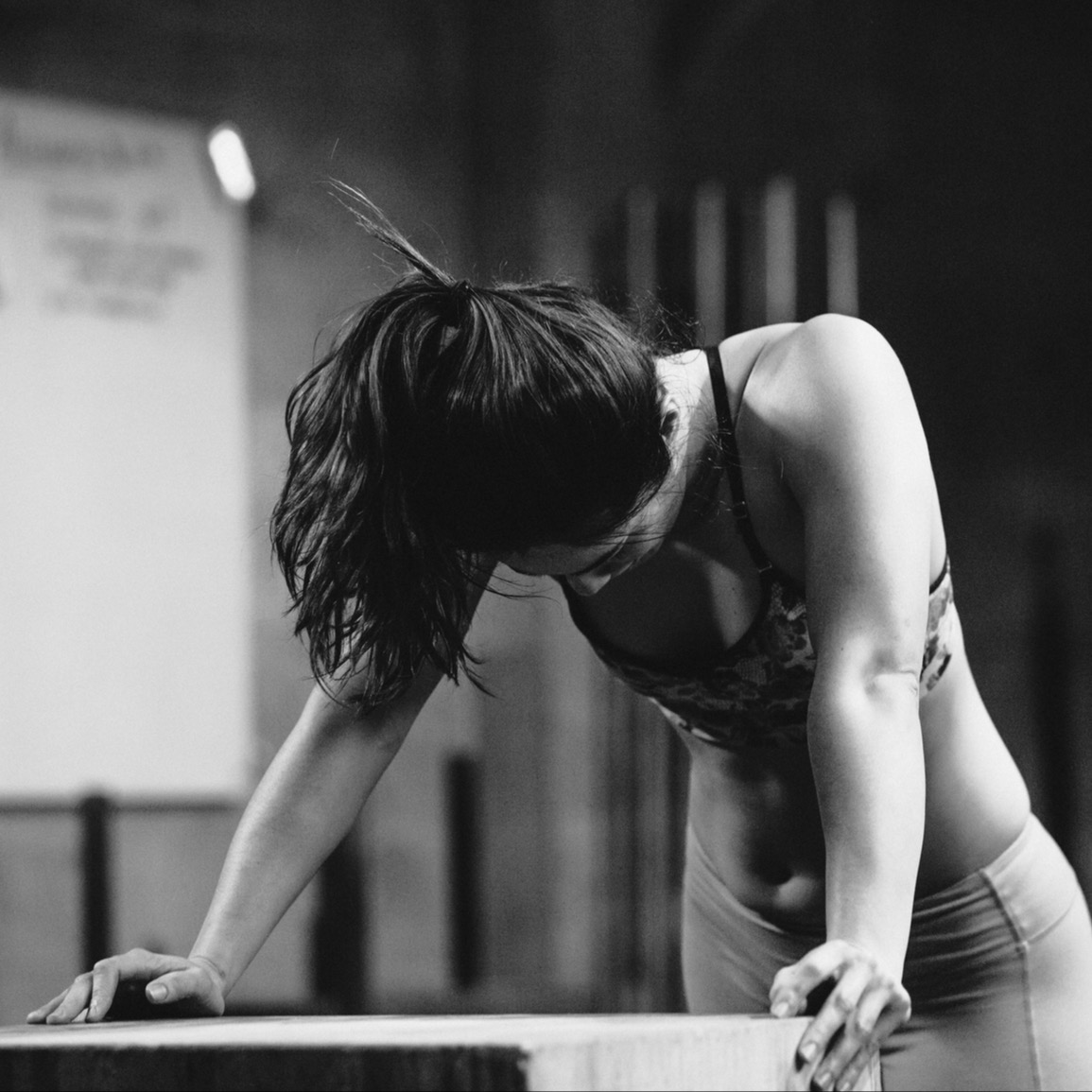