Pitting New York City and Paris against one another is a divisive and passion-driven pursuit. They each bring something to the table that the other does not. That holds true whether we’re talking about incredible restaurants, style, and even how they approach fitness. That’s why Furthermore introduced a series in which we explore a subject and how it’s unique in two disparate places. You can maintain your city pride, but you just might learn something valuable if you expand your horizons.

Julie Granger spent the first 18 years of her life in Paris before moving to the States to train with Boston Ballet and Joffrey Ballet. She’d been passionate about the art since childhood but after three years as a professional she “was a bit fed up with ballet.” Injured and uninspired, she moved to New York City to turn her attention to education at Baruch College. Her side hustle—teaching yoga—led her to drop off a resume at Equinox. But when the fitness and lifestyle company called, it wasn’t about yoga—it was to teach barre, something she'd surprisingly never considered or really knew much about. She fell in love at the training and ultimately developed her own concept: Ballerina Body, which pops up at Equinox locations in New York City and PROJECT by Equinox.

While she moved back to Paris last winter, she frequents New York City. “I don’t think I can ever let go of New York,” she says. “What I love most about it is the energy. You feel like some imaginary force is lifting you up and it's allowing you to do more things than you would ever think you could fit in one day.”

But the yin to New York’s yang is Paris’s beauty and Parisians’ perspective on life: “People put aside more time to do things that maybe are not productive, but that are about living life in the present moment,” says Granger. “Like: ‘Right now what feels good is it's sunny. I'm going to spend four hours on the terrace.’”

And while she says that her personal workout style is decidedly American, there are facets of fitness in Paris that she loves and appreciates equally.

Here, the key differences between the two cities from her perspective:

Parisians work out for fun and novelty.

“People are not going to go on the elliptical or [other cardio equipment]. They like to go to classes much more. I think they like the fun part or doing something different, like an activity and learning something. But they're not going to work out for the sake of working out.”

“I think it's because New Yorkers are under such high stress, they're super intense in their way to work out. At Equinox when people would say, ‘Your class is the best. You're the toughest instructor,’ it's the utmost compliment. In Paris, it’s more about personality and they like you or they don’t. And beyond physical intensity, New Yorkers like more noise, more heat, they just want to feel. In Paris everything is just more at the average: not too loud, not too hot, not too dark.”

“In New York if I'm doing a power flow, I'm not going to do a long stretch because I know people are going to start becoming impatient. You skip the stretch because you think ‘that's not a workout so I can save five, 10 minutes on my schedule if I leave early’. Whereas in Paris, for them, stretching is equally as important as the other part of the class. I think it's in New York, you just lack time. Days should be longer in New York than anywhere else.”

Athleisure isn’t a thing in Paris.

New Yorkers are more stylish… when it comes to workout wear.

“I don't think there is anybody more fashionable than a Parisian. But when they work out they are less particular than New Yorkers. I don't think they go so much for some super fashionable thing. They go for simple workout clothes. We're still a bit late here so we don't have that much of selection as there is in the States.”

Parisians don't work out before work—or on Saturdays.

“Nobody's going to get up at 6 a.m. in Paris to go work out. It's just not a thing. Same with Saturdays. Instead of taking a class or going to the gym, they’ll do everything they didn't have the time to do during the week. But they will work out on Sunday because on Sunday everything is closed in Paris.”

In Paris, yoga is more spiritual.

“For Parisians, yoga has the connotation of not being very physically challenging. So when I brought my [power flow] classes to Paris, people were almost in shock, like, ‘What is this?’ I think it was surprising to them that a yoga class could be so focused on the physicality of things.”

“In my yoga classes in New York, I do more heart openers because in New York we're on computers and on the phone much more than Parisian people are. People are eating lunch at the computer in New York.”

“Paris feels calm for me because I come from New York. But it's not. People here are stressed out too. I think people everywhere see that the value of working out, of feeling good, of even just feeling like they are looking better by working out. It's not part of the lifestyle for everyone in Paris like it is in the States. But I think it is growing. People are realizing more and more that it's important.”

The indigenous cuisine of Costa RicaFood 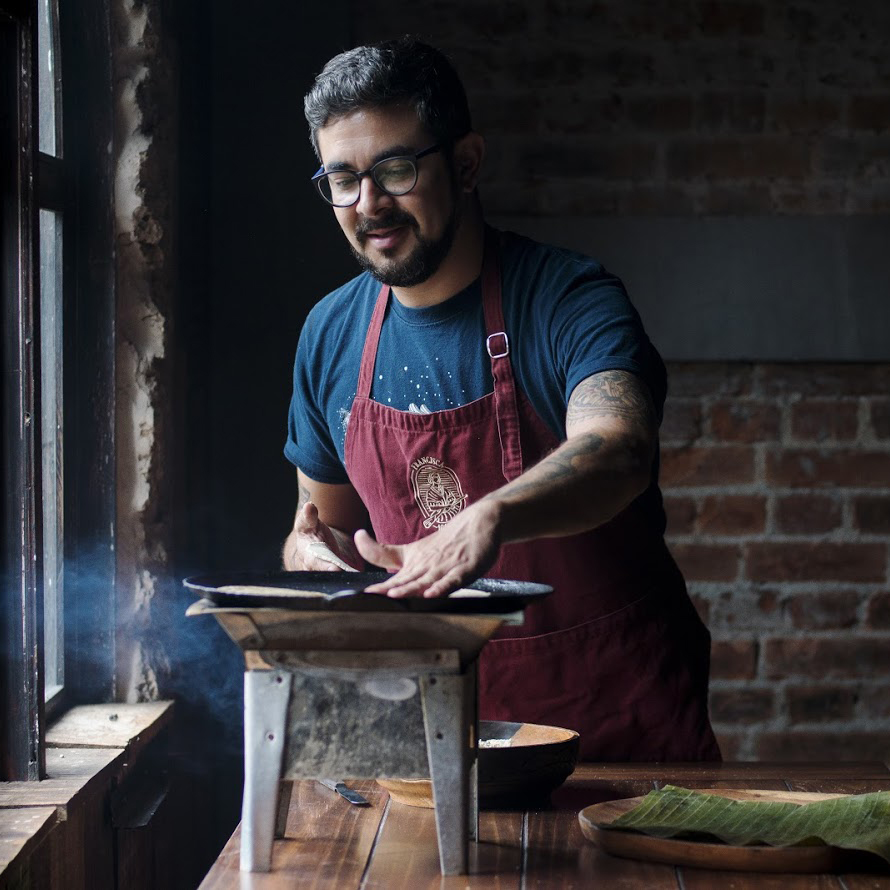 The evolution of active travelLife 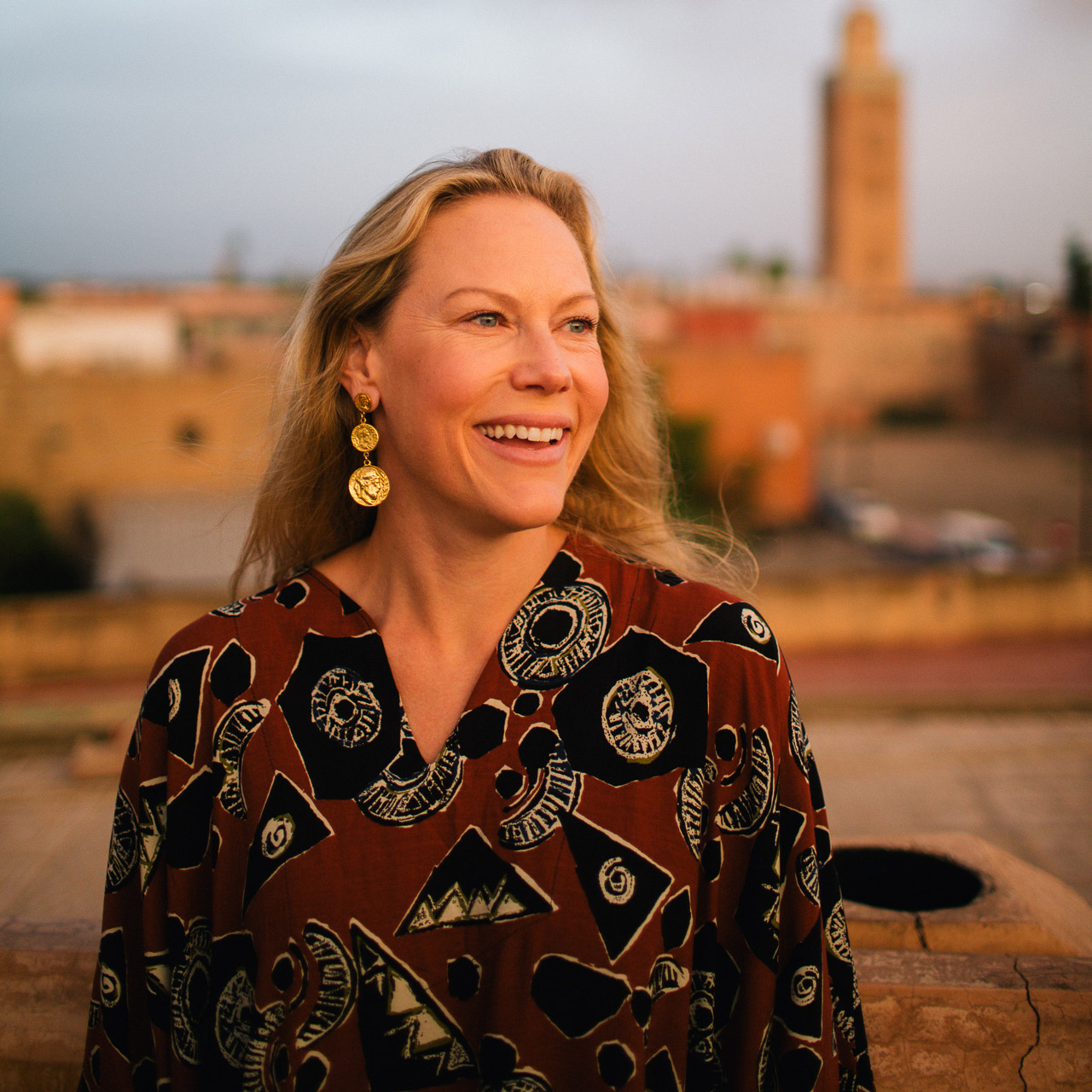 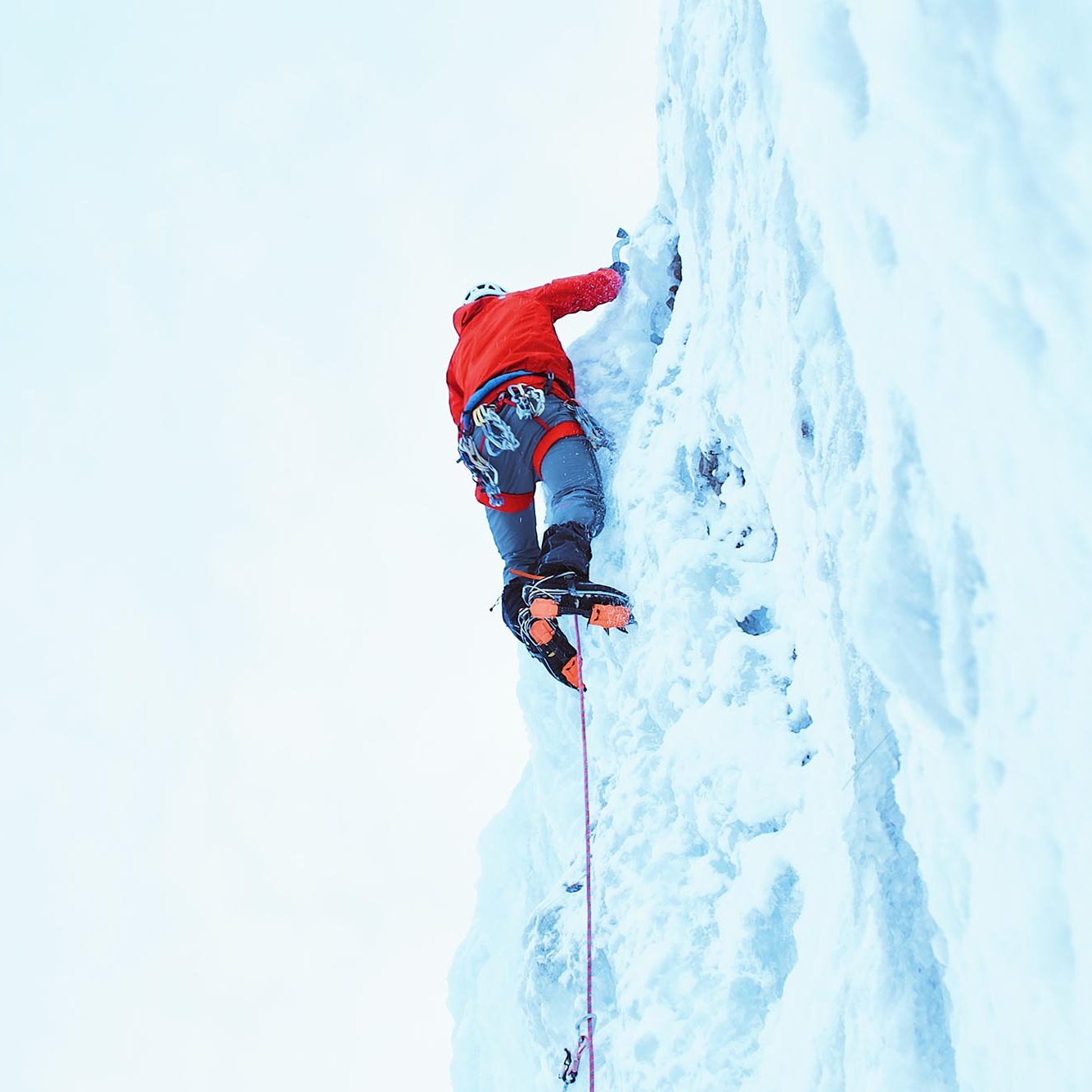