The book: The Outlaw Ocean

The gist: Ian Urbina, a Pulitzer Prize–winning investigative reporter for The New York Times, draws upon five years of research to portray the high seas as few know it. The result, which takes place along hundreds of miles from shore, is a groundbreaking exposé of traffickers, pirates, poachers, and modern-day slaves.

The book: Natural Wine for the People

The gist: Wines aren’t just made from grapes, but can include up to 72 perfectly legal additives. Acclaimed industry writer Alice Feiring examines the altogether different—and increasingly popular—world of natural wine. She debunks common myths, provides tips for choosing additive-free bottles, and includes an entire chapter devoted to her ten “holy grail” natural wines.

The gist: In Marc Bloom’s half-century of covering running for outlets like The New York Times and Runner’s World, the team that has intrigued him most hails from upstate New York’s Fayetteville-Manlius high school. The group has achieved a fifteen-year winning streak, including sweeping titles at the Nike Cross Nationals championships in 2014. In this, Bloom’s tenth book, he delves into team coach Bill Aris’s radical belief system, unusual training methods, and more.

The book: Gods of the Upper Air

The gist: In the 1920s and ‘30s, Columbia University professor and cultural anthropologist Franz Boas led a small circle of female scientists to challenge the prevailing notions of culture and gender. In his new book, Charles King explores how Boas’s group’s rogue research laid important groundwork for a number of social movements over the last hundred years, including civil rights and marriage equality.

The gist: Michael Cox, editor of the popular blog Zonal Marking, presents an in-depth overview of modern European football. He examines why various teams dominated and then declined over the years, and how the game continues to reinvent itself. 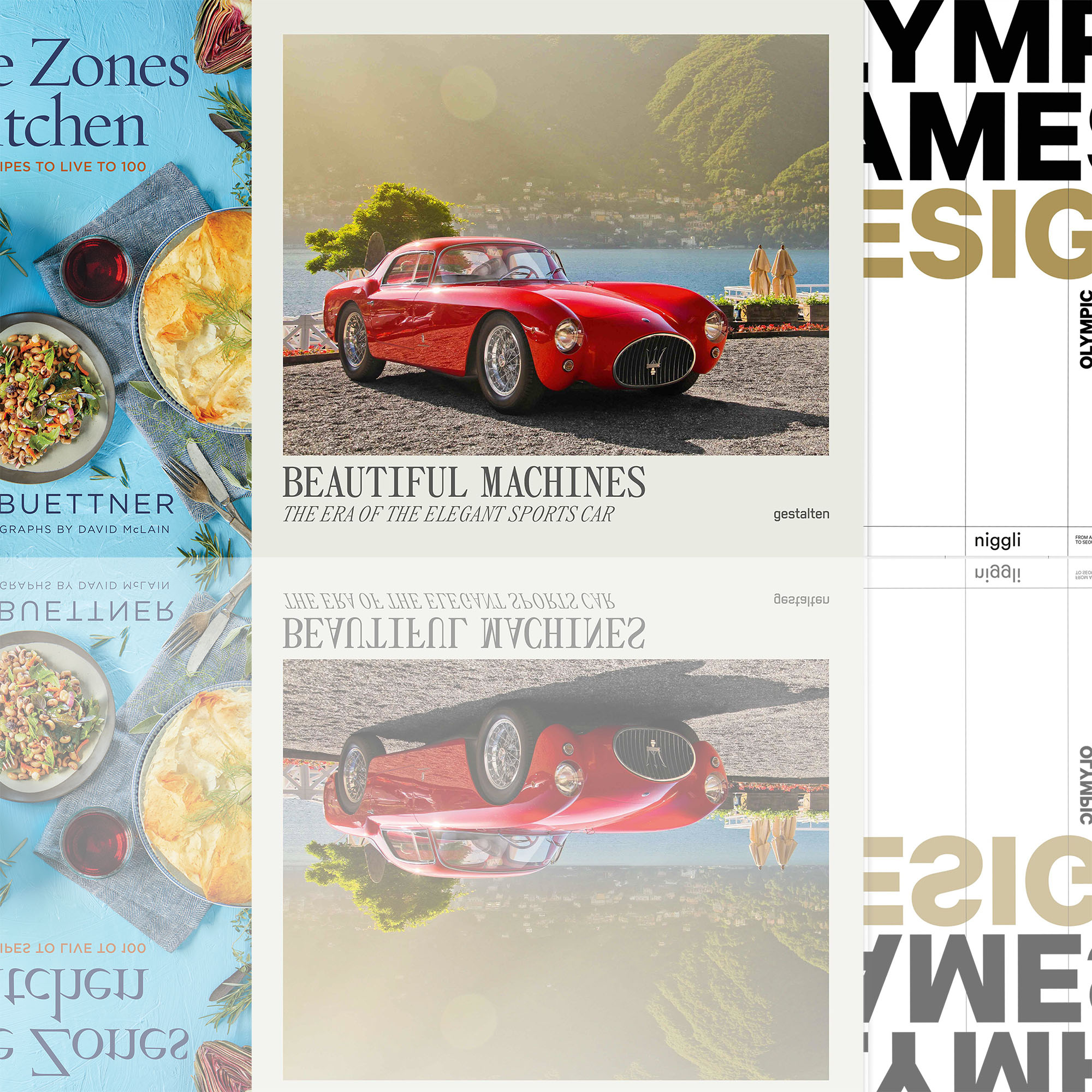 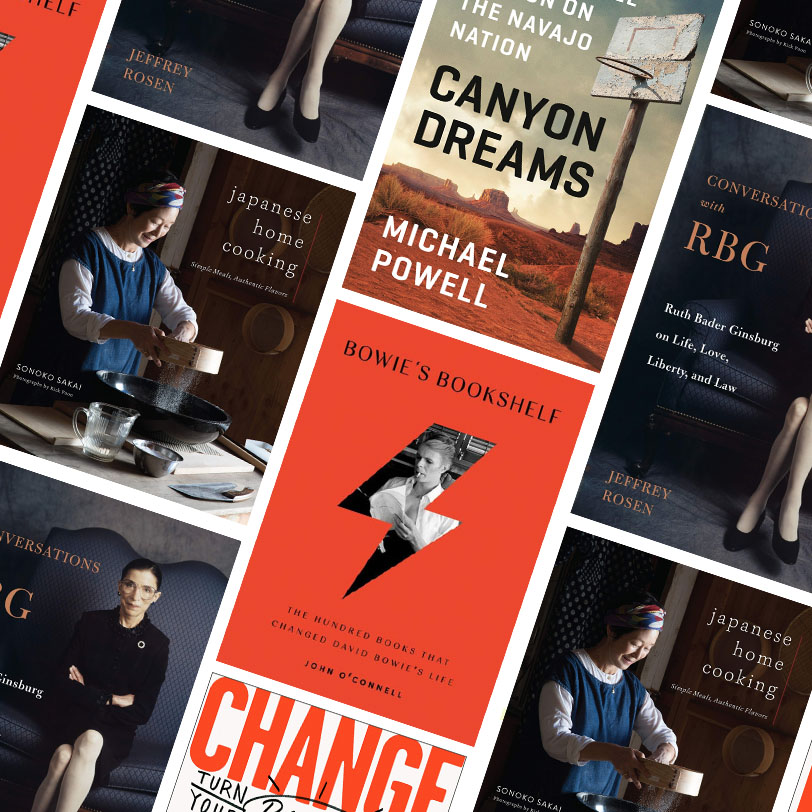 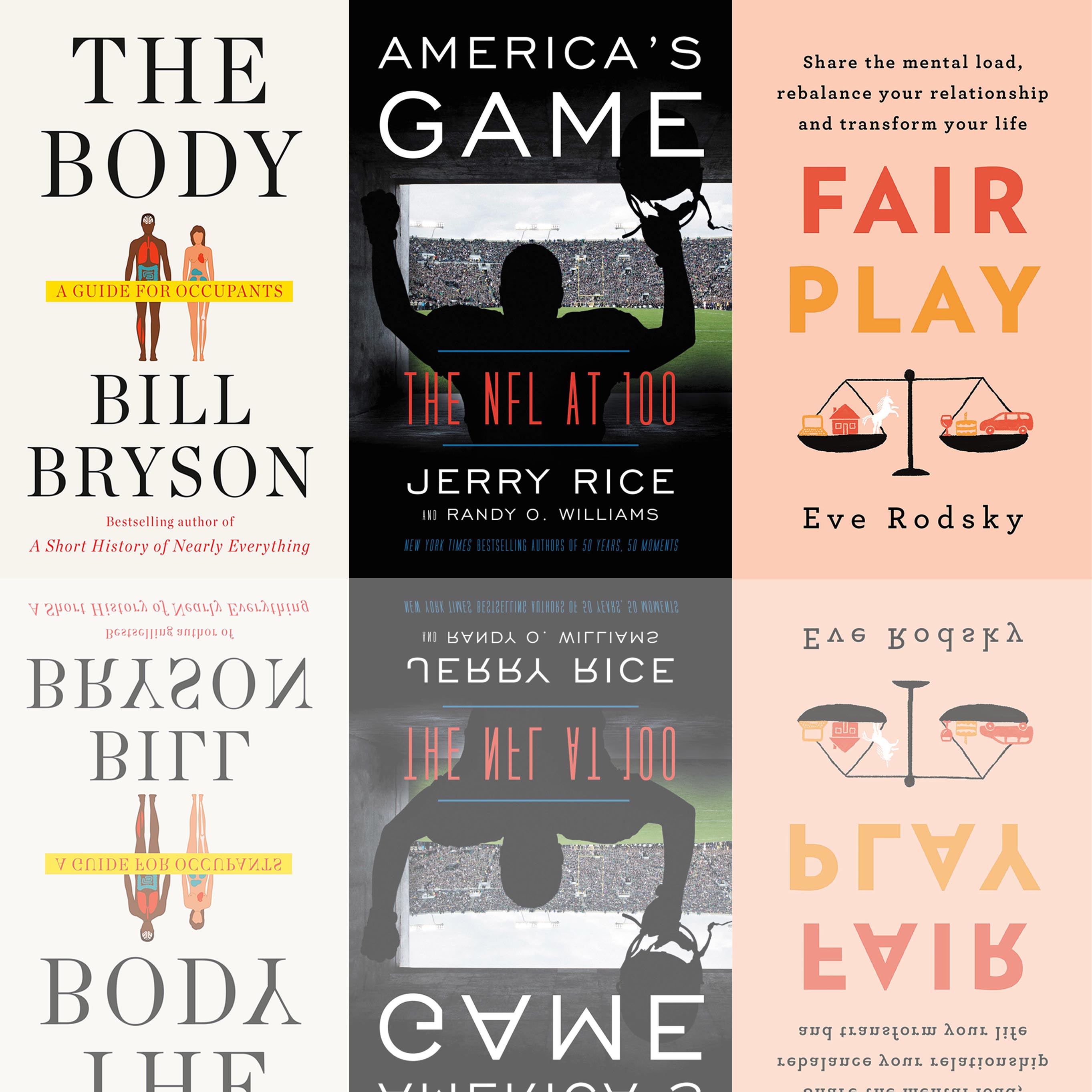