Do it for grip strength and full-body activation.

The Workout: When Equinox experts created the signature Ropes and Rowers class, their goal was to develop a circuit-based workout using battle ropes and rowing machines in new ways.

The class is broken up into four parts, each with unique benefits. The first focuses on fast-paced moves to boost metabolism, flexibility, mobility, and stability. The battle ropes segment builds grip strength and endurance while training your body at a high intensity with low impact. The exercises in the third portion are performed AMRAP-style and target the legs, upper-body, and core.

Finally, you end on the rowing machine. “It’s one of the most effective ways to train since it recruits more than 80 percent of your muscle mass,” Bagshaw says. “With both sprints and endurance work, you’re able to tap different energy systems for cardiovascular benefits and calorie-burn.” Then, you move on to the next round.

He developed the workout below using the same programming. To do it, you’ll need a BOSU ball, battle ropes, one heavy dumbbell (between 12 and 25 pounds), and a rowing machine. Start with a warm-up of dynamic exercises such as jumping jacks, high knees, air squats, and walkouts to shoulder taps, doing each for 30 seconds. Perform the routine once or twice a week. 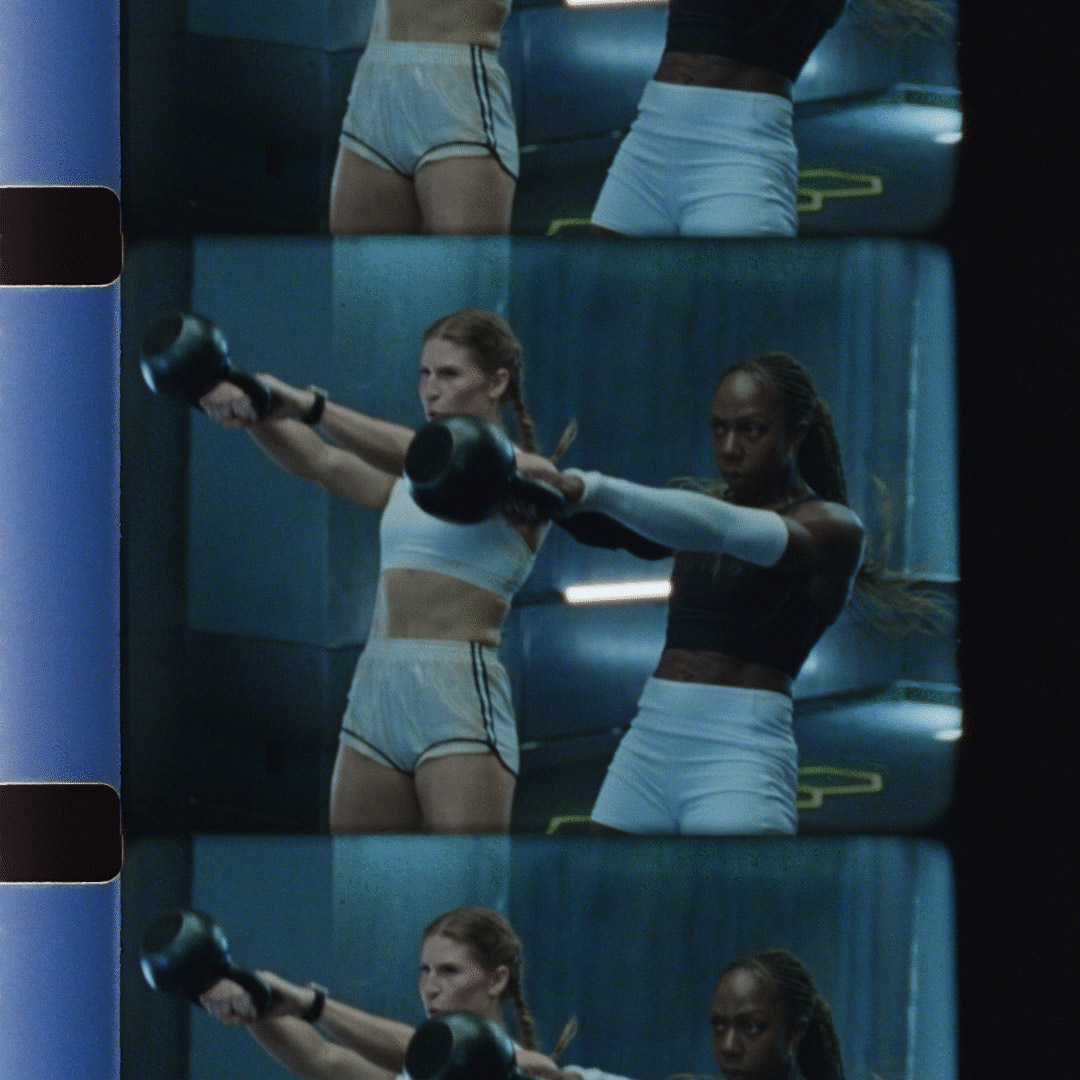 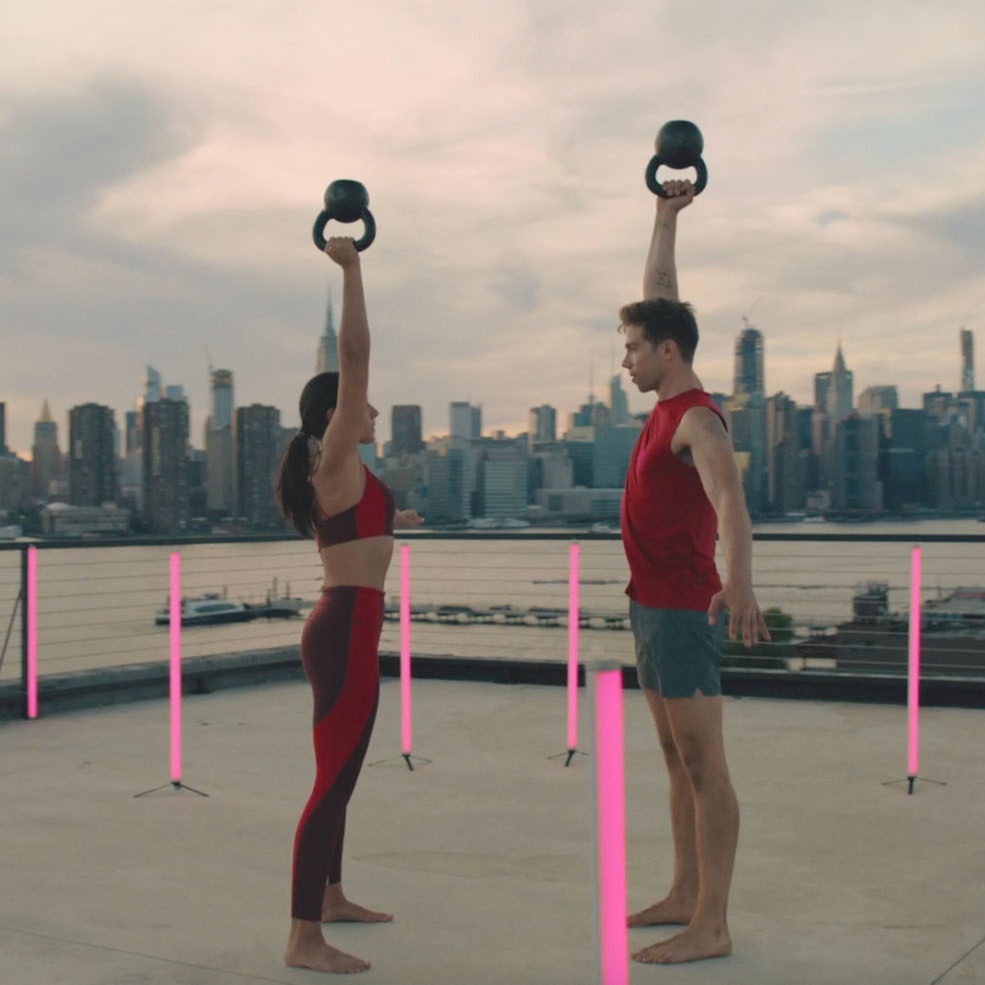