The millennial voices of ESPN

Mina Kimes and Dianna Russini represent the next generation of sports fans.

People are consuming sports like never before. During the 2018 season, NFL games were streamed live via the Twitch video service for the first time, as well as on Amazon Prime. ESPN’s live Twitter shows drew an average of 650,000 viewers per episode and its streaming service, ESPN+, has gained two million subscribers since launching in April 2018.

And despite the stereotype that football buffs are overwhelmingly male, women make up 45 percent of the NFL’s fanbase, according to Reuters. As sports consumption evolves, so are the faces who deliver the analysis and news.

Mina Kimes and Dianna Russini, two rising stars at ESPN who hosted a daily Twitter show in the week leading up to Super Bowl LIII, embody both trends. It’s just one way Kimes, a senior writer, podcast host, and TV commentator for ESPN, and Russini, an NFL host and reporter, are helping to pave the way for women in a male-dominated industry.

In honor of Women's History Month, Furthermore caught up with Kimes and Russini to talk about female empowerment, hydration, and how they’re changing sportscasting for good.

Is it easier to break into sportscasting on multiple digital platforms than it was for women who had to make it on TV?

Russini: Social media is a big reason why I’ve been able to gain credibility in the difficult field of NFL coverage. When you can break news to fans and give insight about the teams they like, they don’t care that your Twitter handle boasts a female name.

Kimes: I agree. I think it’s uniquely enabling for women. If you have good content, there’s no barrier online. It’s the great equalizer. Having a place where we can prove ourselves and share our insight allows us to get those traditional roles which were once reserved for men.

That lack of barriers can be both empowering and dangerous.

Russini: Instead of fighting it, you have to accept it. I was scared of Twitter a few years ago. I thought it was a place of negativity and misinformation, but now I’m on it almost constantly.

Kimes: I think it has the potential to be a really good thing, to not only connect people and democratize opinion, but also to spark funny and smart conversations.

To truly consume sports today, you need to do more than sit in front of a TV.

Kimes: Yeah. I still watch ESPN programs and live coverage, but I’m often looking for commentary, engaging with people, and having conversations on a second screen as well. I can’t imagine watching a game and not having my phone on me.

Russini: Social media has definitely taken over. For reporters, it’s no longer just about how to present something on television. It’s more about how we can do so in ways that will engage people on Twitter, Instagram, or Facebook.

Does having such a broad audience leave you more susceptible to criticism, especially as women?

Russini: Men can get away with light mistakes easier than women can. If a male analyst misspeaks and says Aaron Rodgers instead of Tom Brady, everyone knows what he means. If a woman does the same, they’ll actually get challenged and people will say she doesn’t know who the Patriots quarterback is. But I do think we’re moving away from that. Younger male fans have grown up with women covering football, so it doesn’t seem strange to them. They aren’t unfair like my father’s generation was. My dad is 64 and still has a hard time watching me lead a sportscast on a football game.

And you do a lot of that. How do you each find time for fitness?

Russini: As soon as I check into a hotel I usually try to put my luggage in my room, immediately change into my gym clothes, and walk or run for 30 minutes. Pilates is my favorite workout because it helps me stay flexible while also building muscle.

Kimes: I run a few times a week and try to keep that up when I’m on the road. It helps my body stay on schedule. I drink coffee in the morning, but other than that I only drink water during the day. That keeps me from burning out.

Russini: Hydration has changed my life. Last NFL season, I started drinking more water, and I noticed such a difference in how I felt—even my reporting was better.

Russini: My favorite thing about social media is that it gives other up-and-coming female journalists a chance to see my work and reach out to me directly. Many of the women who follow me ask for advice and I try to reply to as many as I can. It’s nice to think that one day, that advice may help them. 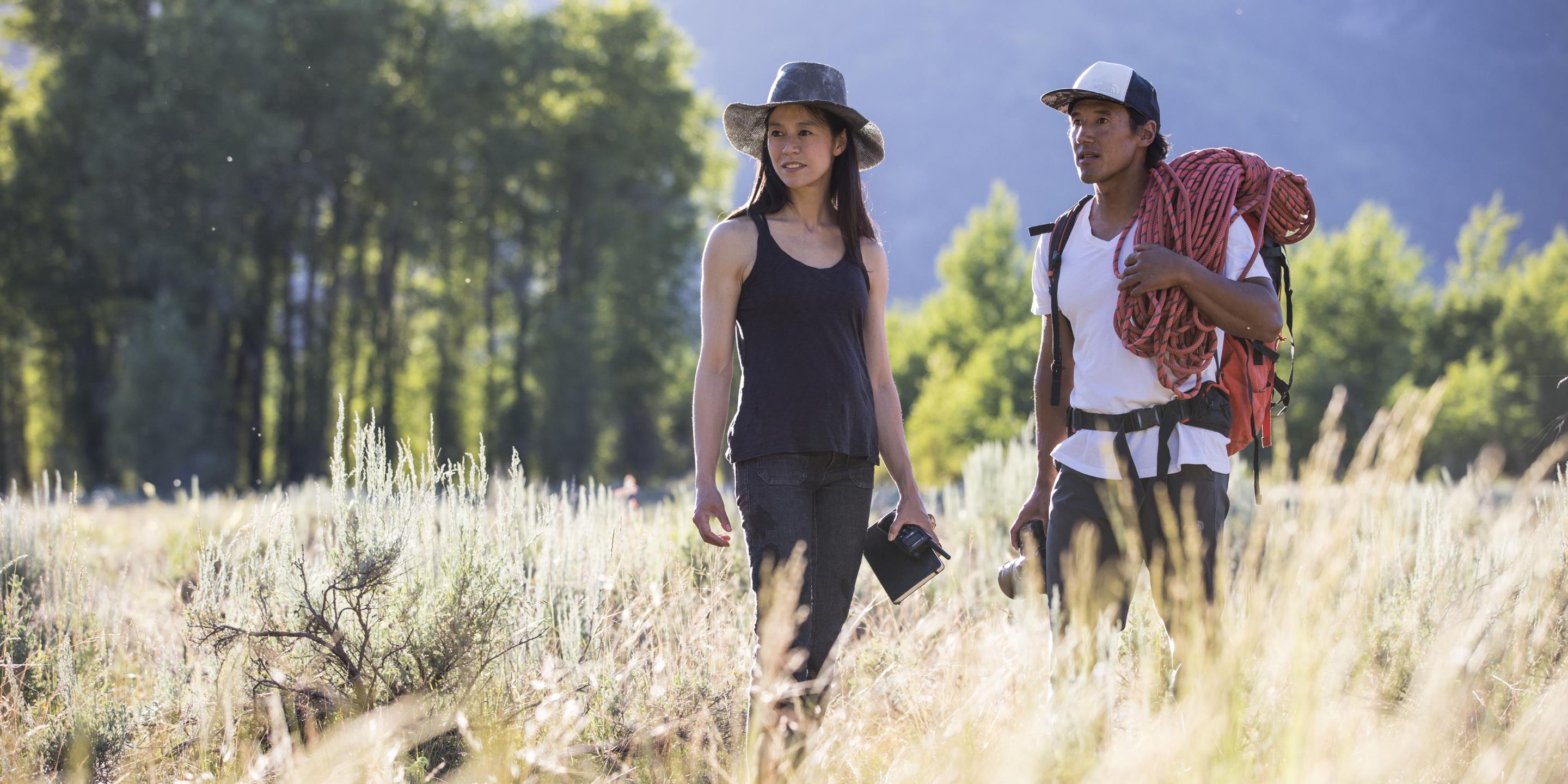 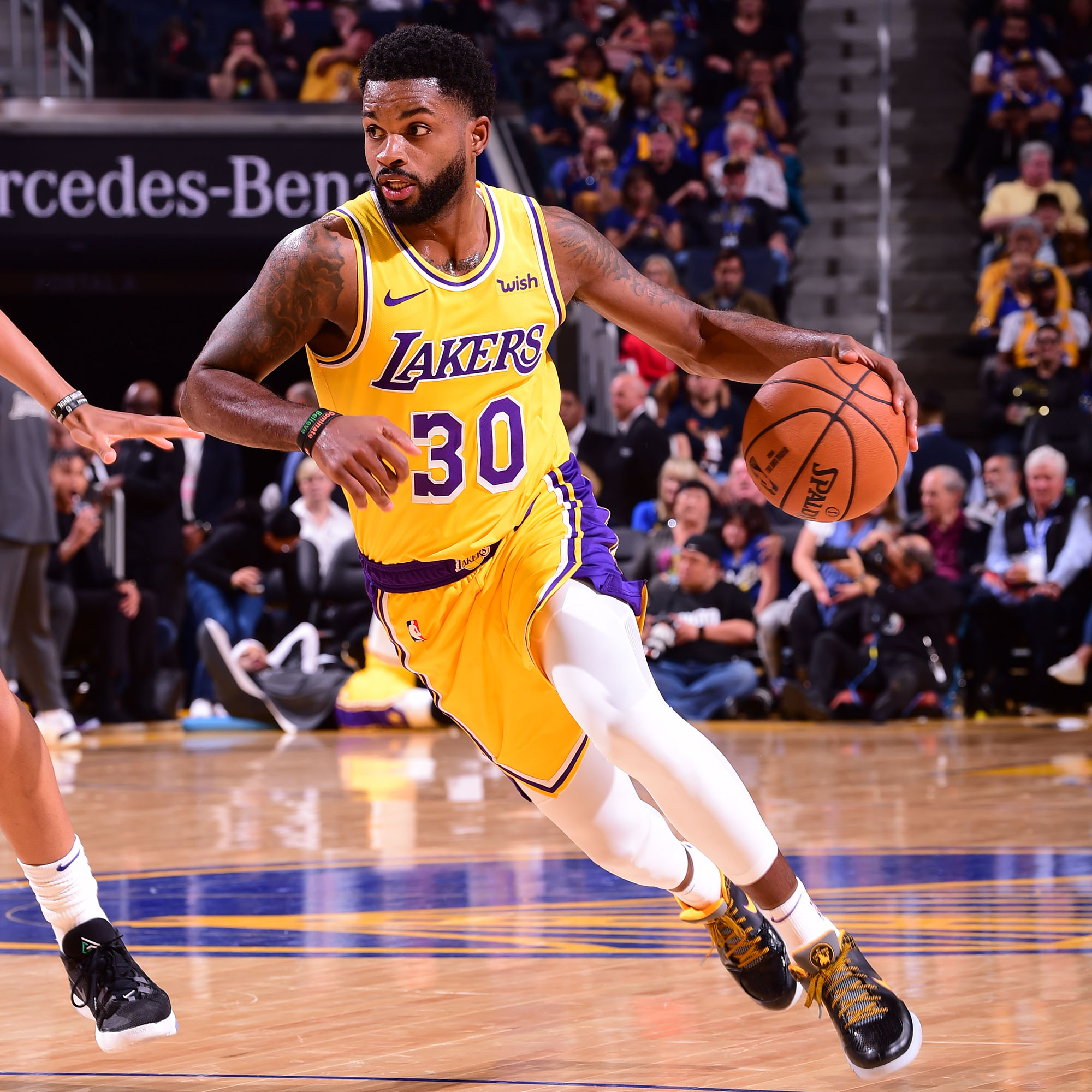