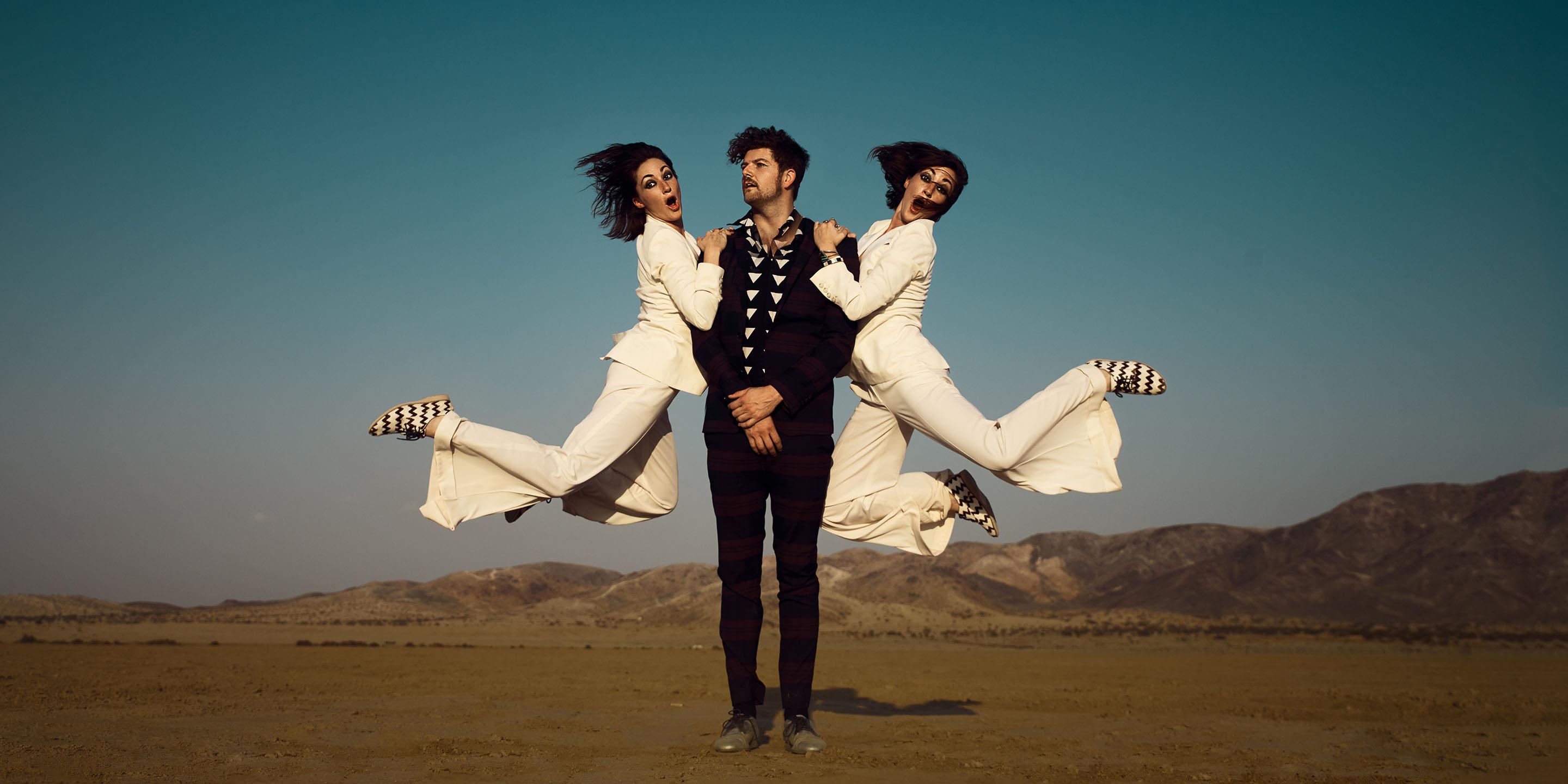 When the band KOLARS takes the stage, there’s an immediate burst of energy. The Los Angeles–based duo is comprised of Lauren Brown, who provides hype and beat with a bewitching combination of simultaneous tap dancing and drumming, and her husband Rob on vocals and guitar. Their sound, self-dubbed ‘desert disco,’ has been honed over years of performing together.

This March, KOLARS will return to South by Southwest for the third year in a row, though they’ve been attending for over a decade, including with Rob’s earlier band, Lemon Sun. “One of the wonderful things about SXSW is that it’s fueled by discovery. It’s one of those events where anything goes and anything can happen,” Rob says. “You can show up and get lost in a sea of live music. Every genre [is present] and even new ones people haven’t stuck a name on yet. Every nook and cranny of the city has something happening—it’s vibrant, alive, and powered by creativity.”

Due to the physicality of their shows (think spins and leaps), not to mention their intense touring schedule, keeping up with fitness is important. “It’s a pretty intense daily workout. My arms are going on all three drums while my feet and legs are simultaneously tap-dancing, so it’s full-body—almost like swimming can be,” Lauren explains. “To prep for a tour, I do a lot of Pilates. Core strength makes a big difference—the stronger my abs are, the less my back is affected by the shows. I think it also makes me taller, which I’ll happily take!”

“Stretching has been pretty crucial, especially since I broke my ankle last year jumping off stage at Echo Park Rising [a neighborhood event in LA],” explains Rob. “Another tip I recently picked up from a friend is to run hard for two minutes before singing—[he says] it expands your lung capacity and is helpful in encouraging your diaphragm and lungs to do most of the work.”

In honor of their upcoming SXSW performances on March 13 and 14, KOLARS put together a playlist of acts, many of whom are past or present performers at the festival.

amyl and the sniffers - i’m not a loser

the blank tapes - don’t ever get old

bedouine - one of these days 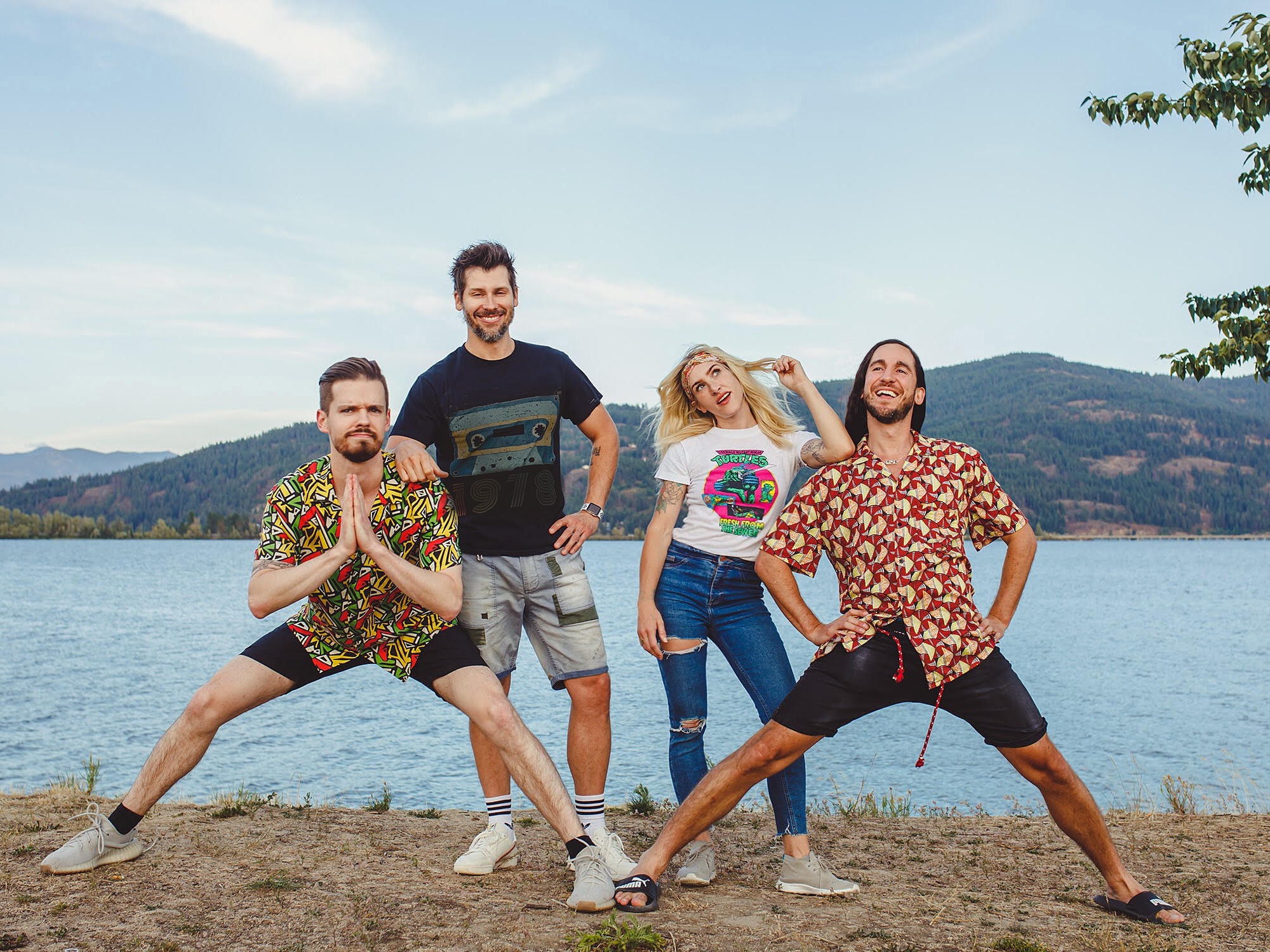 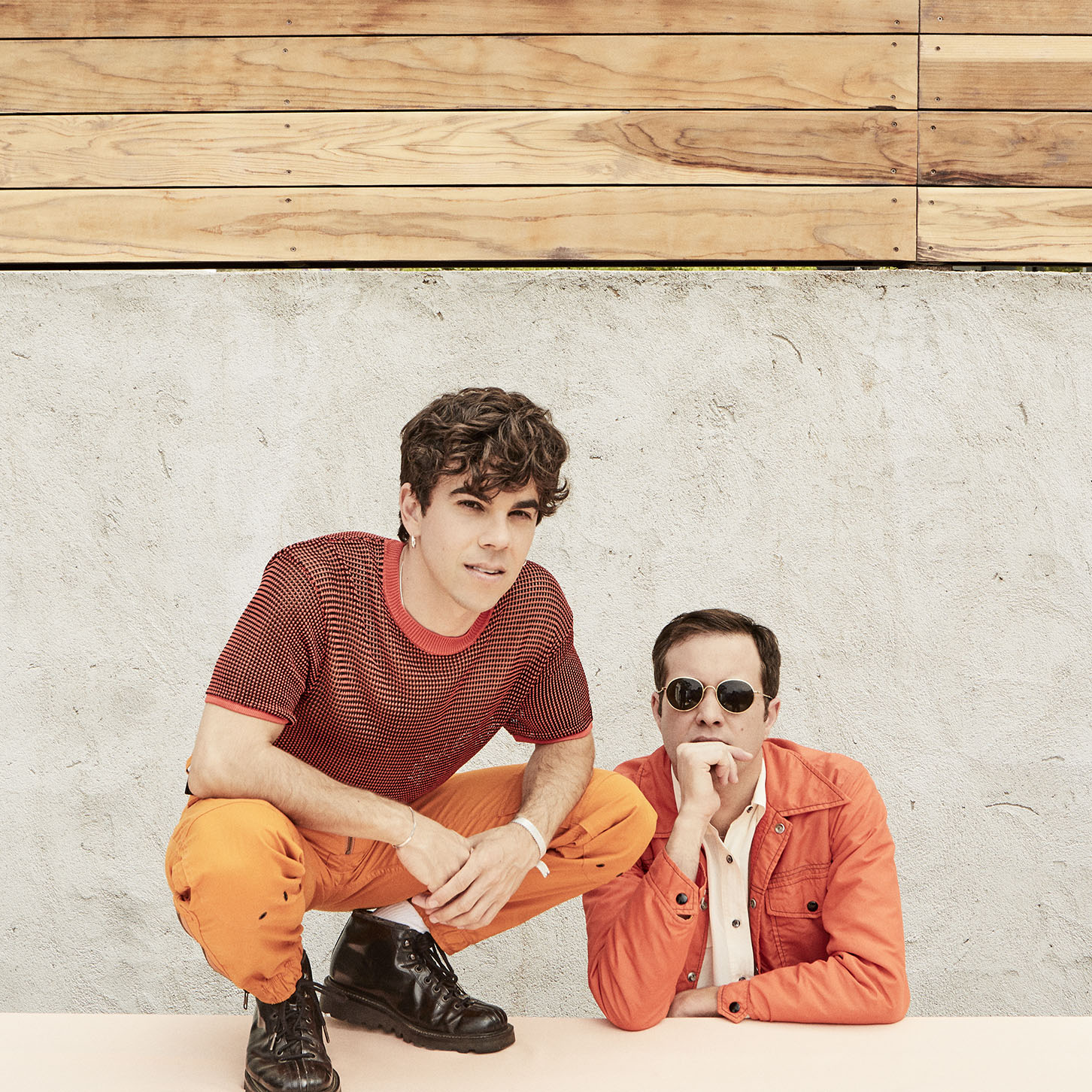