3 places to swim with whale sharks 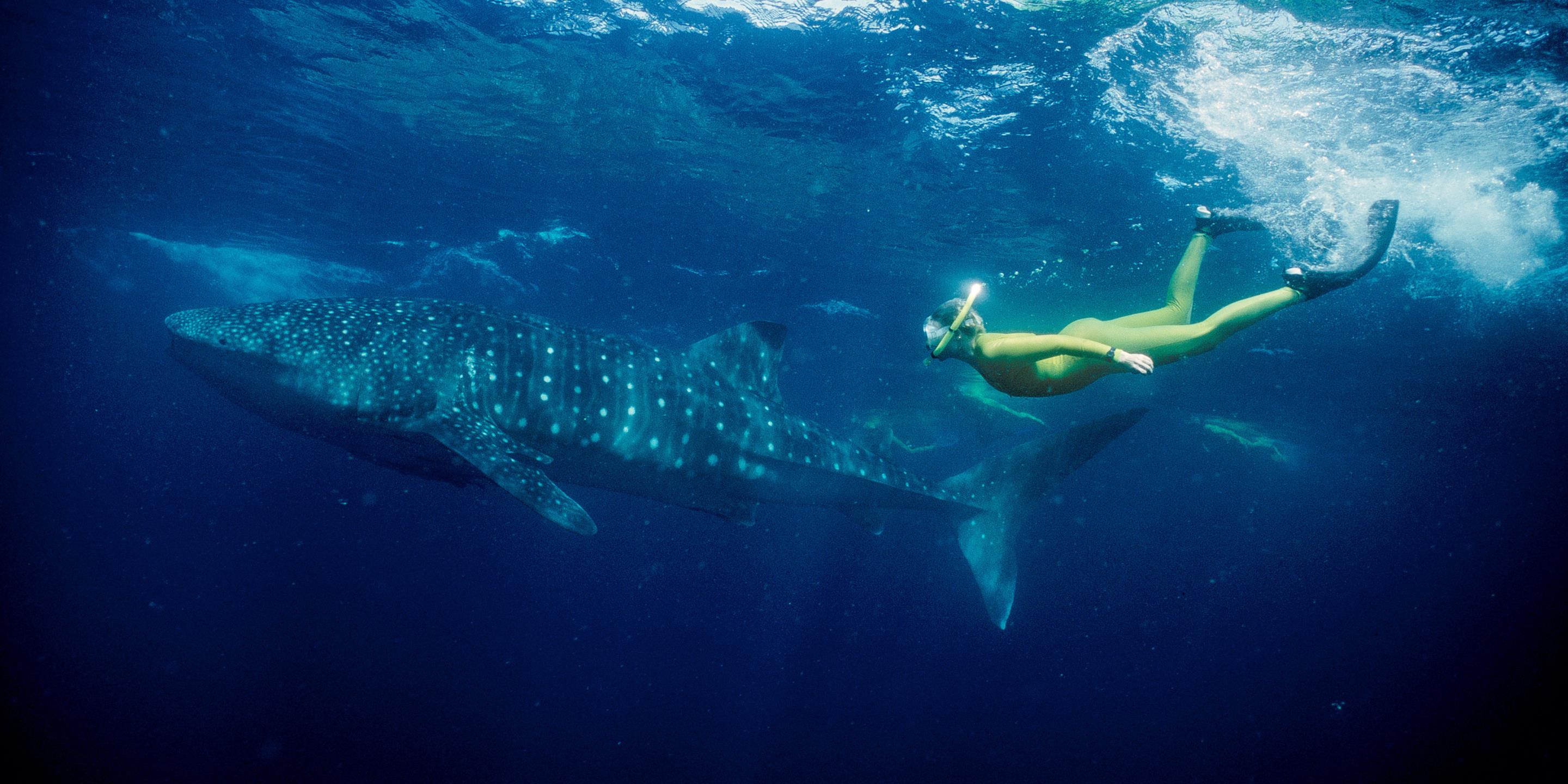 Where to float alongside these majestic creatures

Weighing up to 60 tons, whale sharks are the gentle giants of the ocean. Unlike their predator cousins, they feed on plankton and float near the surface of the water, so you won’t need any scuba gear to swim with the magnificent animals.

The experience is surreal, safe, and rare—there are only a few parts of the world where whale sharks migrate, and late fall and early winter are generally the best times to spot them. Here, three places to do just that:

This chain of coral islands is known for white-sand beaches and water so clear that it’s easy to see marine life, such as tropical fish, turtles, and stingrays. To swim with whale sharks, head to South Ari Atoll, where they can be found year-round.

Where to stay: Not only does LUX* South Ari Atoll offer 193 private villas, eight restaurants, and five bars, they also boast a five-star dive center.

The warm waters of Central America appeal to whale sharks, who are so abundant in Honduras that it has one of the only year-round whale shark research centers. The balmy weather makes fall the best time to visit, as you can also take advantage of the country’s other adventures, like rainforest hikes and water sports.

Where to stay: At the secluded Barefoot Cay, you’ll unwind in a stand-alone villa on the private four-acre cay. The resort has a boat that runs dive and snorkel trips to visit the whale sharks and Roatán’s famed coral reefs. It also features a pool, spa, and marina.

Made famous by Charles Darwin, the Galápagos Islands off the coast of Ecuador are home to hundreds of animal species, including penguins and tortoises. Whale sharks swim off shore from June to December. Your best bet is in November and December, when the sea is generally calm and visibility is good.

Where to stay: The luxurious Pikaia Lodge on Santa Cruz Island offers an infinity pool, Japanese zen–inspired spa, and bikes for exploring the island. The resort arranges day trips to Wolf and Darwin Islands to snorkel or scuba dive. The islands are teeming with marine life, and chances are, you’ll also see dolphins or humpback whales breaching.
Go here now: the Oaxacan CoastLife 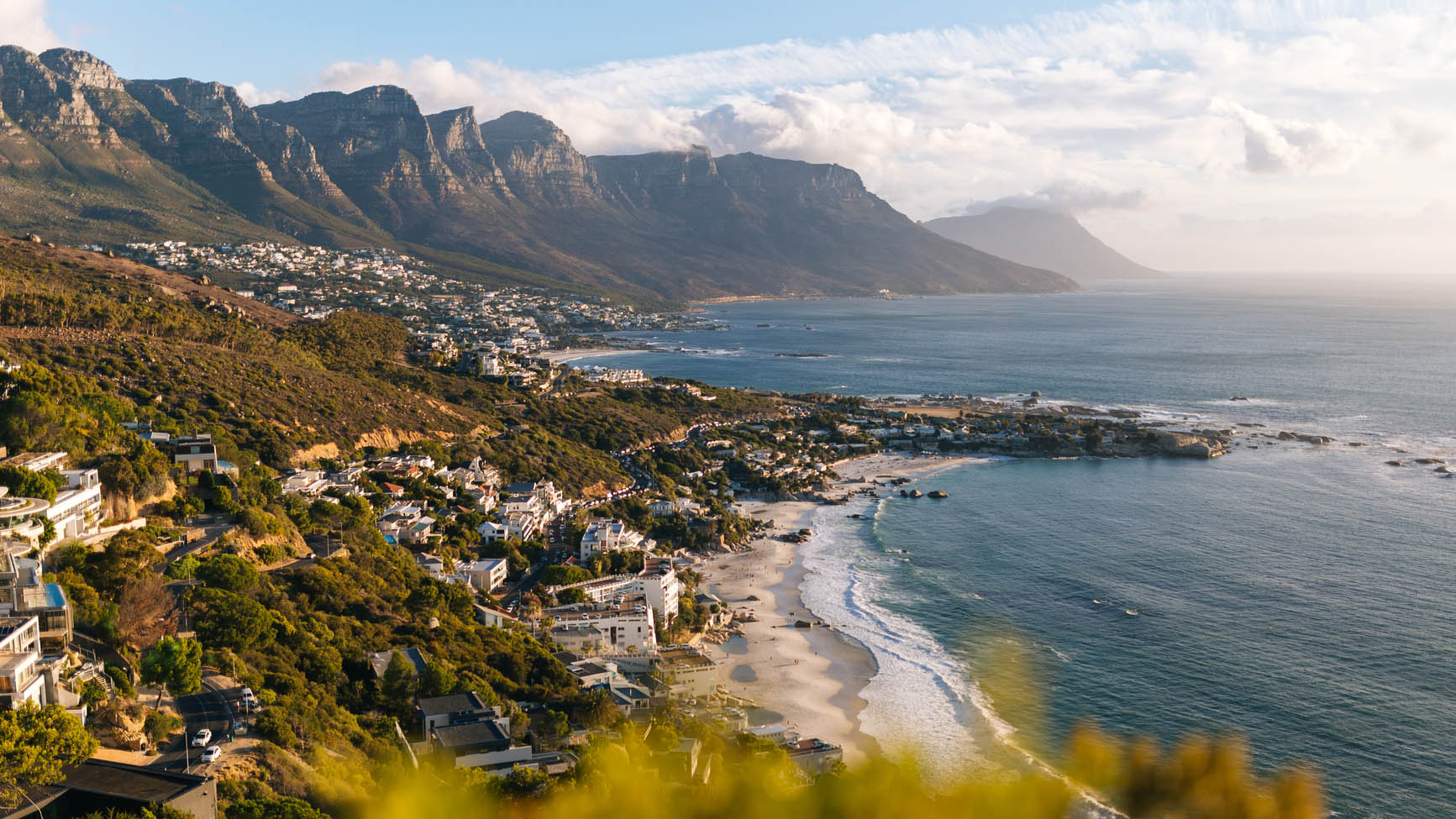 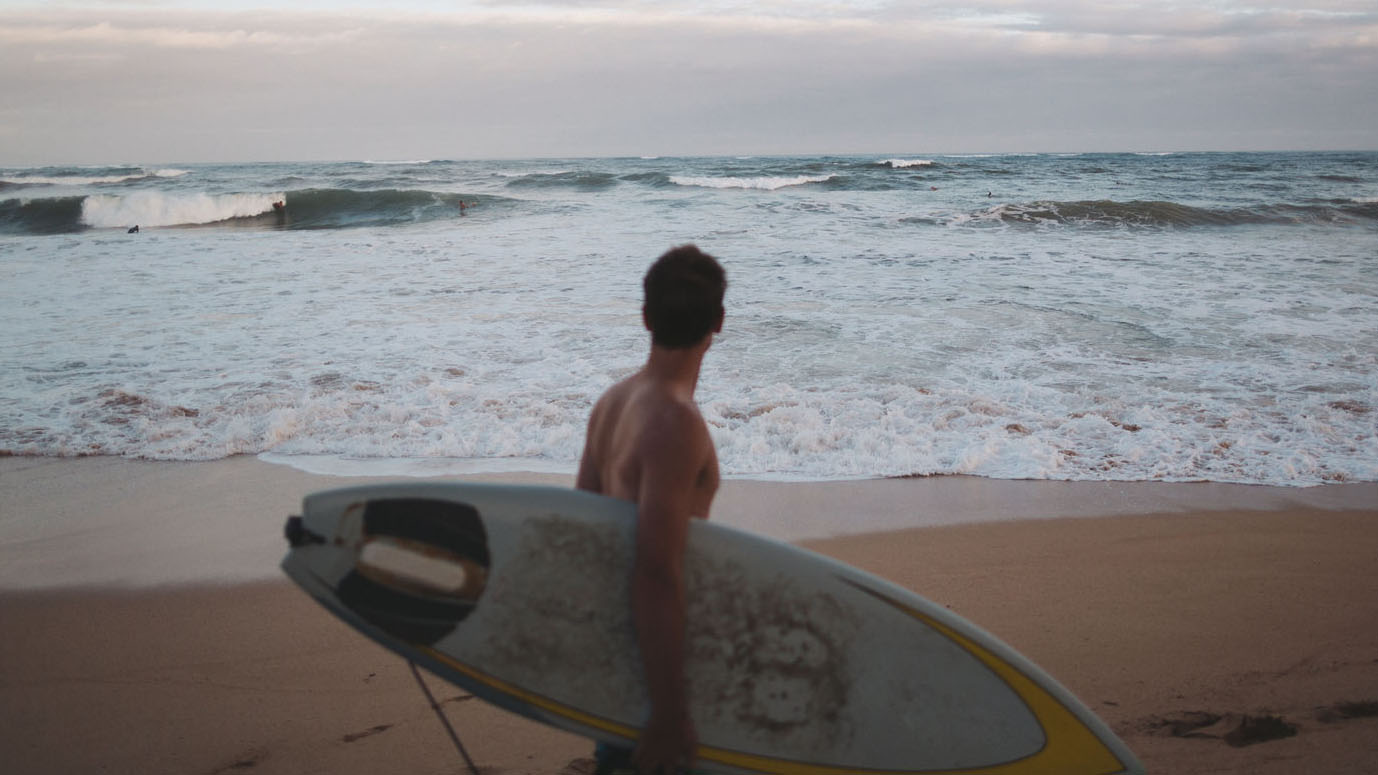