Where to eat in Miami now

In partnership with American Express Platinum and Centurion, Furthermore asked acclaimed Miami-based chef Janine Booth to curate her favorite local restaurants. If you’re headed to the coastal city for Art Basel Miami Beach, try out one of these eateries in your downtime. Consider this guide just one more way American Express has your back no matter where you go.

When Janine Booth arrived in Miami from her native Australia eight years ago, a career in professional kitchens wasn’t part of the plan. Enticed by a beach culture that reminded her of Perth, her hometown, she planned to study public relations at the University of Miami. However, the city, which she calls “a melting pot of vibrant cultures,” made her reassess her career goals, and she decided to attend culinary school.

Four years later, she competed as the youngest contestant in Season 13 of Bravo’s Top Chef, before joining forces with now-fiancé Jeff McInnis to open Root & Bone in New York and Stiltsville Fish Bar in Miami. The 30-year-old James Beard–nominated chef draws inspiration from the Southeastern town which, she says, “inspires me every day to get outdoors and be active.”

Unsurprisingly, she’s very well-versed in the local food scene, and shared her favorite spots with Furthermore. Here, five places to eat while taking a break from the shows at Art Basel.

Booth calls South Beach's Macchialina “about the most authentic Italian restaurant in Miami.” There’s an impressive array of salumi and cheese, antipasti like eggplant Parmigiana and local burrata, and entrées including veal Milanese and branzino with roasted potatoes. But, Booth particularly swoons over house-made pastas like spaghetti vongole and broccoli rabe raviolini—“they’ll blow you away,” she raves.

For a night of dinner and drinks, Booth often finds herself at 27 Restaurant. Bold dishes like harissa Brussels sprouts, yogurt-tahini kale, and lamb ribs with pomegranate molasses are often followed by drinks next door at the Broken Shaker. The indoor-outdoor bar serves craft cocktails to local and tourist revelers alike in a lively atmosphere.

Try the multi-course tasting menu at Stubborn Seed, Booth says, “and walk out feeling inspired by the beauty and innovation of the food and the talented mind of the chef.” The chef is Jeremy Ford, also a Top Chef contestant, who went on to win Season 13. If you prefer an à la carte meal, start with Kusshi oysters with Thai chili mignonette before moving onto the Skuna Bay salmon with asparagus or organic chicken with truffle butter and gnocchi.

When it comes to Japanese cuisine, Booth’s preferred restaurant is Makoto, located in the Bal Harbour Shops. “They have the freshest sushi and Japanese food—all served up with impeccable service” she says. The sushi selection includes both classic and innovative offerings, including rolls like the “vegan Stephen” with tempura zucchini, avocado, and pickled cucumber. If you’re enticed by heartier fare, sample dishes cooked on the Japanese charcoal robata grill like wagyu short ribs, king crab, and Japanese eggplant.

On date night or an evening out with friends, Booth heads to Amara, which she calls “one of my new obsessions.” The menu celebrates Latin-American cuisine in many forms—there’s a raw bar with ceviche and tiradito and small plates like grilled corn salad and cheesy yuca puffs. The wood-fired proteins which include house-made chorizo, giant prawns, and steaks are also a central attraction at this waterfront spot. 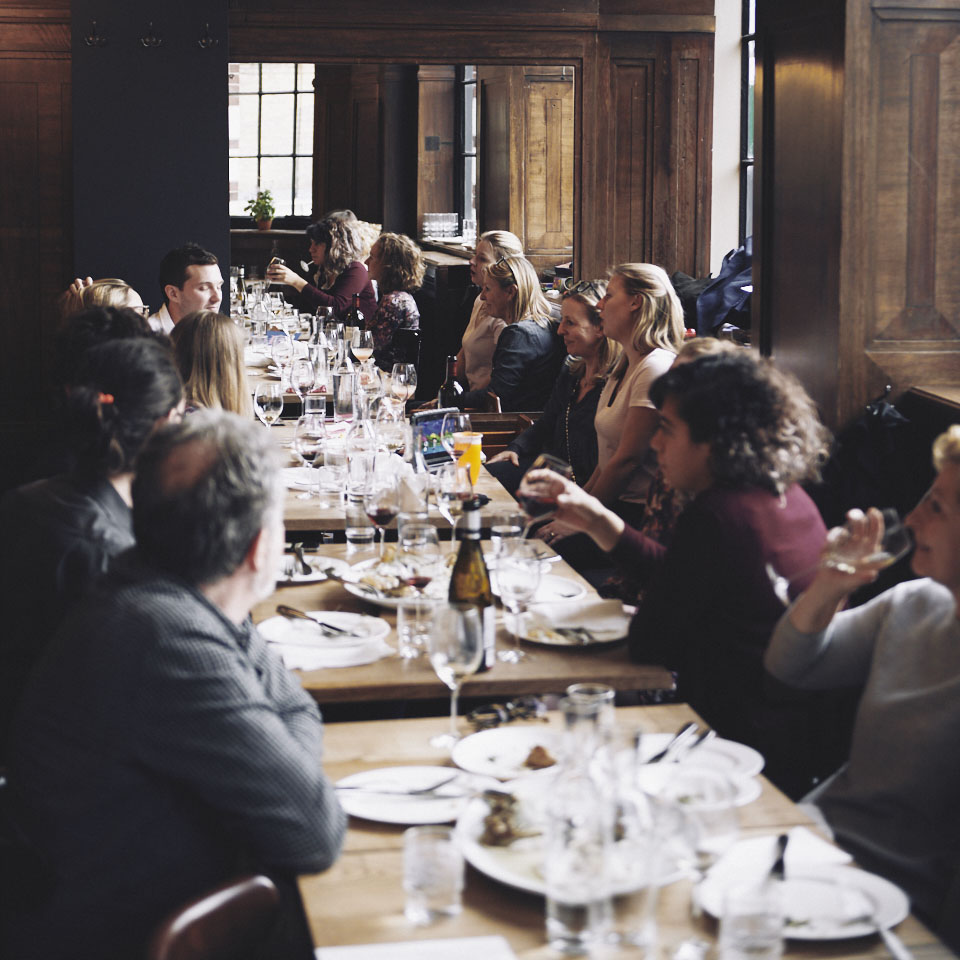 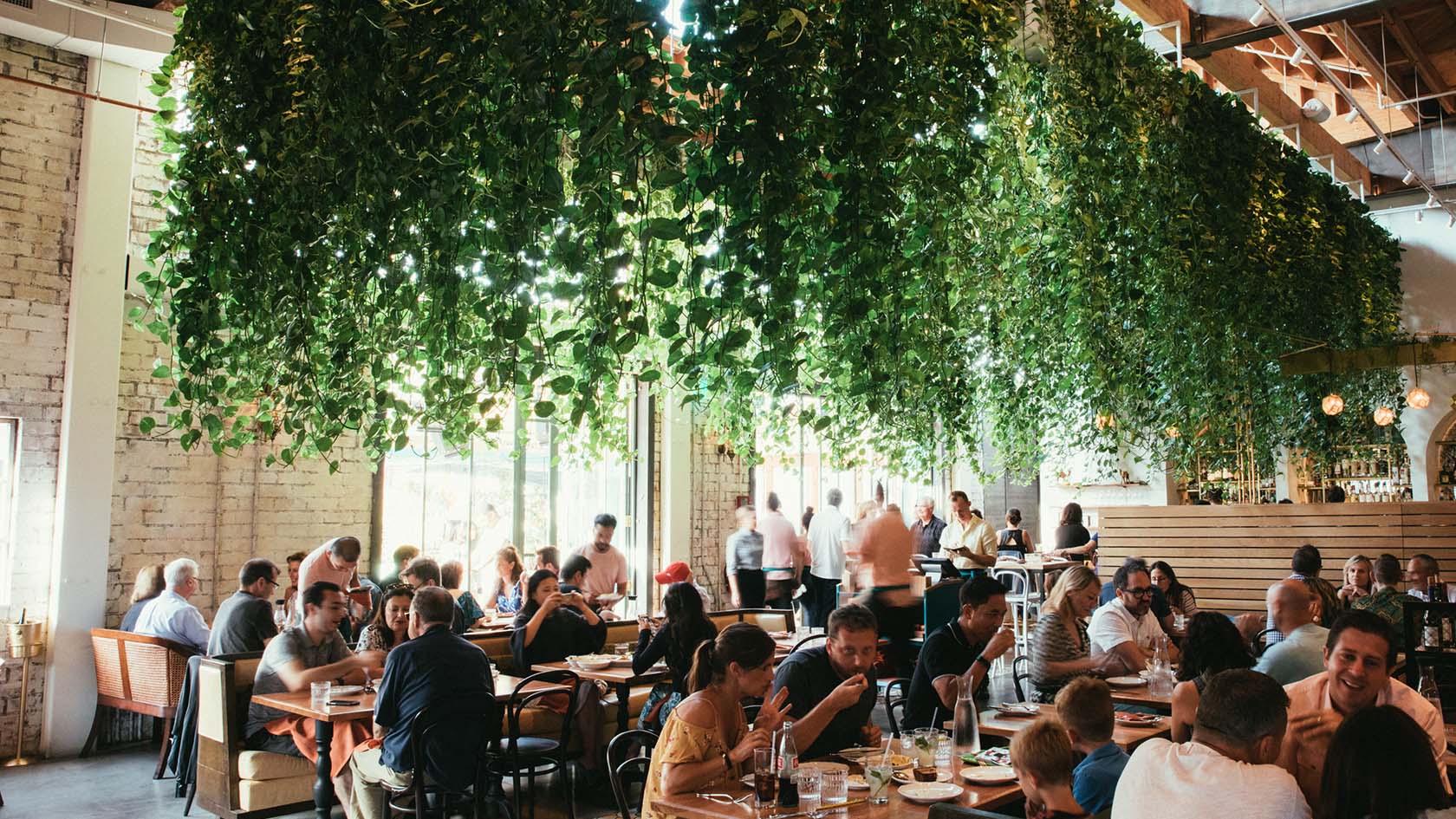