Do you need something else in your H2O? 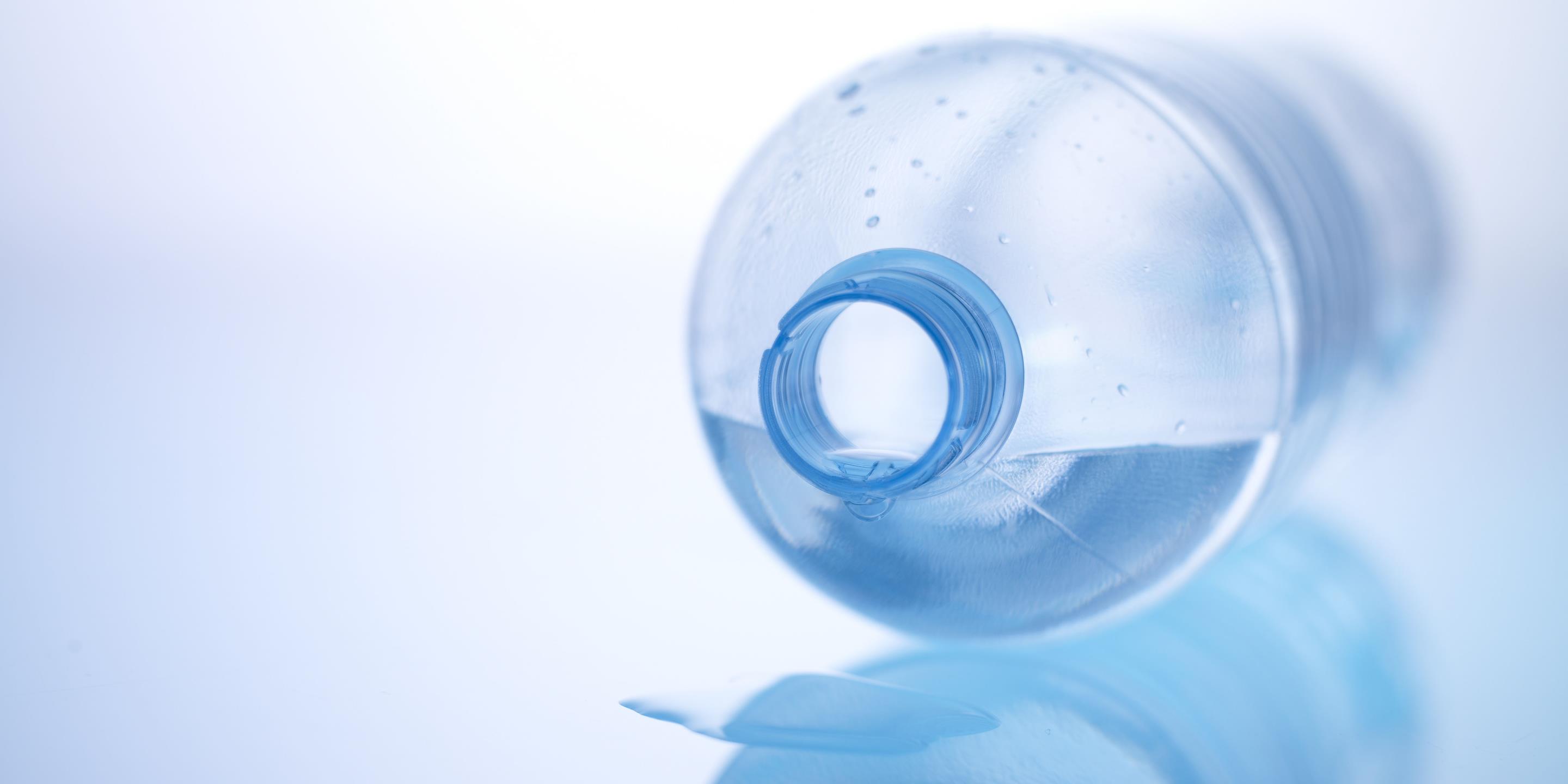 Why companies are adding extra oxygen, hydrogen, and CBD to bottles

The evolution of bottled water—H2O with extras like hydrogen gas or electrolytes—is expanding with more options coming to market, like CBD-infused varieties.

With this influx of choices, people are questioning whether the OG liquid is passé. In particular, athletes may wonder if they need a souped-up drink to fuel or recover from their workouts. “There is a little water shaming happening,” says Katzie Guy-Hamilton, New York City-based director of food and beverage at Equinox. “It’s the idea that drinking plain water isn’t good enough and you need the newest bottle out there.”

Here’s what you need to know about five different options before “upgrading” your H20.

Hydrogen water
The claim: Water, being H2O after all, already contains hydrogen. But hydrogen water brands add more of the gas to their bottles. They say that because of its antioxidant properties, it can increase energy and improve post-exercise recovery.
The science: More research is needed but some small studies suggest it can reduce oxidative stress. Reduced oxidative stress and less chronic inflammation could speed recovery, says Marie Spano, CSCS, a sports nutritionist for the Atlanta Hawks, Atlanta Braves, and Atlanta Falcons.

Oxygen water
The claim: On the flipside, oxygen water is made with extra oxygen molecules said to go directly into the bloodstream (rather than through the lungs like when you inhale it) for energy during a workout.
The science: Though it did nothing to enhance performance, one study found that oxygenated water helped clear lactate concentration from the blood after a run. This means that it could aid in post-workout recovery, but the study was small (25 male runners), so it's difficult to generalize the results or suggest that it can make a marked difference on how you feel.

Electrolyte water
The claim: Equinox’s Precision Run Lab in Boston and Santa Monica use an electrolyte-balanced water called Sportwater. The brand says that the 330 mg of magnesium, potassium, and calcium help “put more oxygen into your muscles faster.” (Don’t confuse this with the oxygenated water, which is actually infused with oxygen molecules.)
The science: There’s not much research available specific to electrolyte-enhanced waters like Sportwater. However, it’s worth trying: “We know that bottom line, the body needs minerals for muscle performance and recovery and hydration,” Guy-Hamilton says.

Alkaline water
The claim: Formulated to have a higher pH and additional minerals, alkaline water is purported to be better at rehydrating the body compared to plain tap.
The science: One small study suggested that an electrolyzed alkaline water was better at helping adults rehydrate after a workout. However, there were only 100 people included in the study, so it’s difficult to make conclusions based on this research.

CBD water
The claim: This is one of the latest ways to consume CBD, or cannabinoids, one of the chemical compounds found in the hemp plant. People consume CBD for a variety of therapeutic reasons, like anxiety or stress relief. One company says that the water can reduce pain and inflammation, another says it can improve immunity and neurological function.
The science: There isn’t any published, peer-reviewed research on what effect (if any) CBD water can have on health. Still, Guy-Hamilton says that it’s worth a try. She says the optimal dose is 15 to 30 mg of CBD [many CBD waters have five to 10 mg per bottle], keeping in mind that “everybody will respond differently.”

Bottom line
More research is needed on all fronts. But if you want to experiment with these waters, take note of whether they’re actually helping you or it’s more of a halo effect. Most importantly, focus on drinking clean water throughout the day to stay hydrated, says Guy-Hamilton
Be a more sustainable athlete