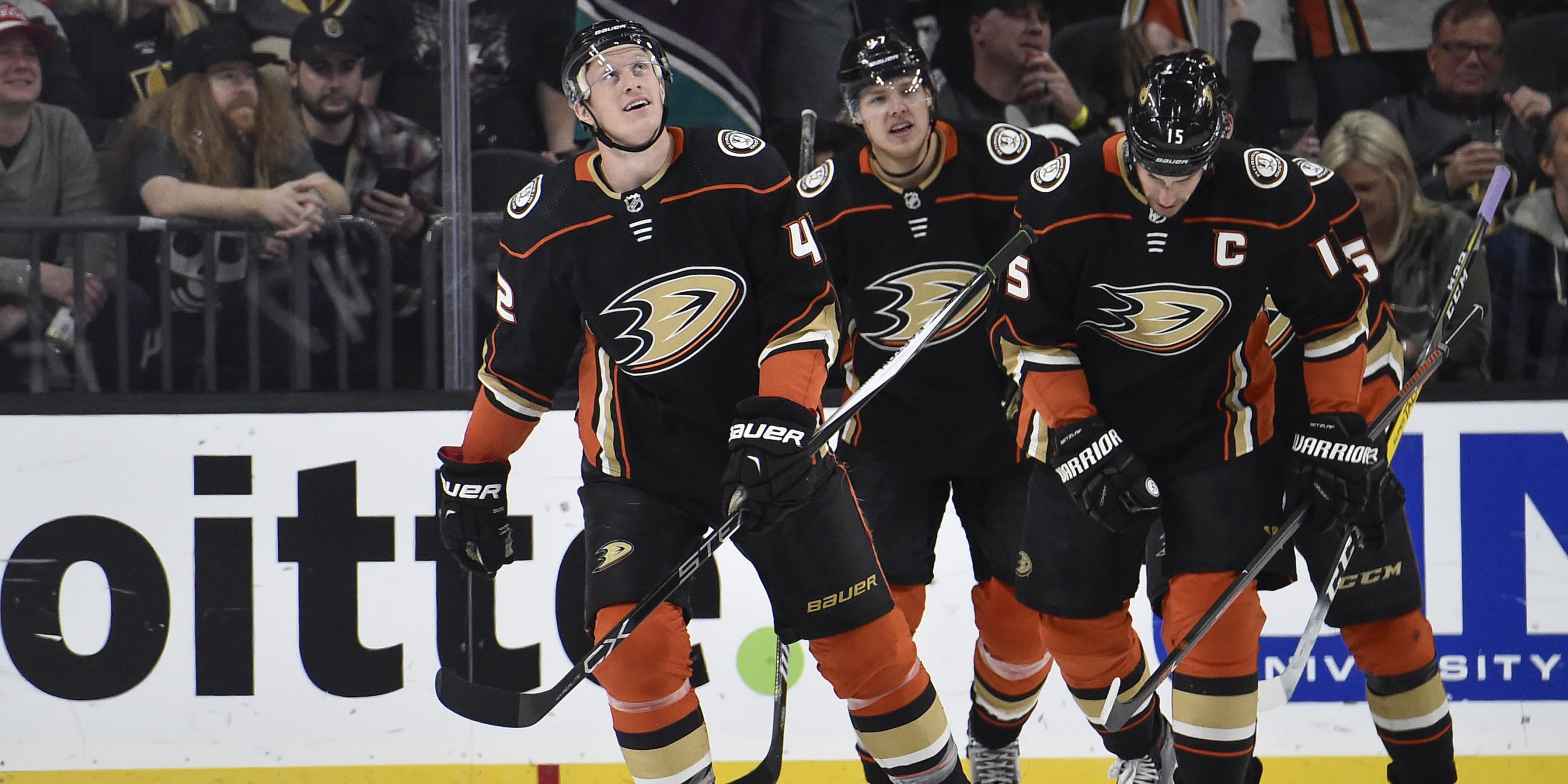 Picture the stereotypical ice hockey player. If you imagined a huge, hulking linebacker on skates, you’d be wrong. In the NHL, those days are coming to an end. “Hockey players are getting away from big and bulky,” says Josh Manson, a defenseman for the Anaheim Ducks. The new trend: being lean and fast.

Years ago, the biggest, tallest players had an advantage over the shorter ones. But several of the top defensemen going into the 2018 NHL Draft were under six feet tall. “There’s opportunity now for smaller guys,” says Neil Shea, a scout for the Colorado Avalanche based in Boston, Massachusetts, adding that he looks for smart, competitive players who can skate well, rather than who has the size. “Those who are 5-foot-10 and have a certain skill set are making the league now, whereas before they’d be 6-foot, 6-foot-2.”

At 6-foot-3-inches and 214 pounds, Manson is bigger than some of the rookies that were drafted this year. But his routine still exemplifies the trend: He's prioritizing speed and agility over muscle by swapping heavy bench presses and weighted squats with lightweight, explosive moves, he says.

Manson credits his diligence off the ice with helping him establish career highs in goals (7), assists (30), and overall points (37) last season. “Right now, I feel stronger than I usually do,” he says. Here are three changes he’s made to his routine to get him there.

Going slow
“Instead of loading movements with weight, the focus is on doing them slowly and correctly,” Manson says. That goes for all the band work he does, like single-leg squats and split squats with resistance bands around his knees.

There’s something to that: Moving slowly through an exercise is one way to maintain control over your body and increase time under tension. He also likes working with hurdles—but not at top speed. “I like walking over them for hip mobility,” he says, to keep from getting tight during the season.

Strengthening smaller muscles
“Our routine is somewhat like Pilates in that we stretch and strengthen the muscles at the same time,” he says. “This prevents injury because if you have mobility then you’re a little more flexible, especially if you’re strong in that flexibility.” Working on small muscle groups has also helped him stay centered on the ice while battling for position or the puck.

Improving his balance
To stay stable while gliding on razor-thin blades, you need to have a sturdy core. “You have such a small platform to stand on when you’re on the ice, and you’re constantly getting pushed around,” Manson says. “The core is the most important area to focus on as it leads down your base to your skates.”