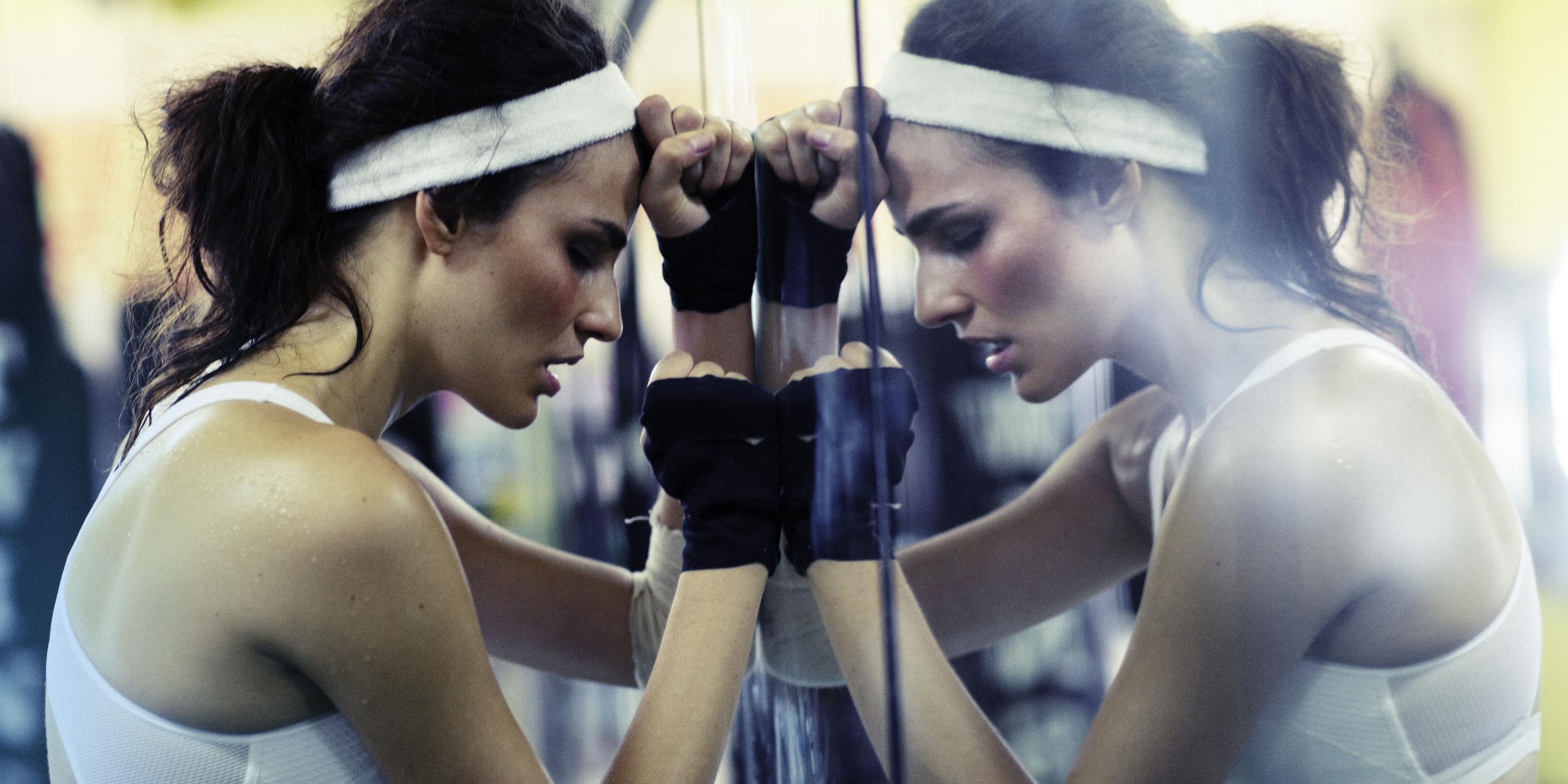 Stick to one per day.

THE SCIENCE
Regularly drinking more than one diet beverage per day might throw off your energy levels, according to the findings of a new study presented last week.

For the research, healthy people consumed 144 milligrams of the artificial sweeteners sucralose and acesulfame K (the amount found in 1.5 liters of diet soda) per day for two weeks. The results show that the habit reduces healthy bacteria and increases harmful bacteria in the gut in ways that speed up glucose absorption.

Though this study only looked at two types of artificial sweeteners, the researchers say it’s likely that all of them, even those in sports beverages, would have the same effect.
EXPERT INSIGHT
Processing glucose more quickly leads to higher blood sugar levels for longer periods of time, explains lead study author Richard Young, Ph.D., head of the Intestinal Nutrient Sensing Group at the University of Adelaide in Australia. This ups the chances you’ll feel a sharp rise and fall of energy in the hours following a meal even if you don’t eat any simple sugars.
THE BOTTOM LINE
You probably won’t feel the effects if you stick to one diet beverage per day. If you regularly drink more than that, swap the extra servings for water or unsweetened seltzer.