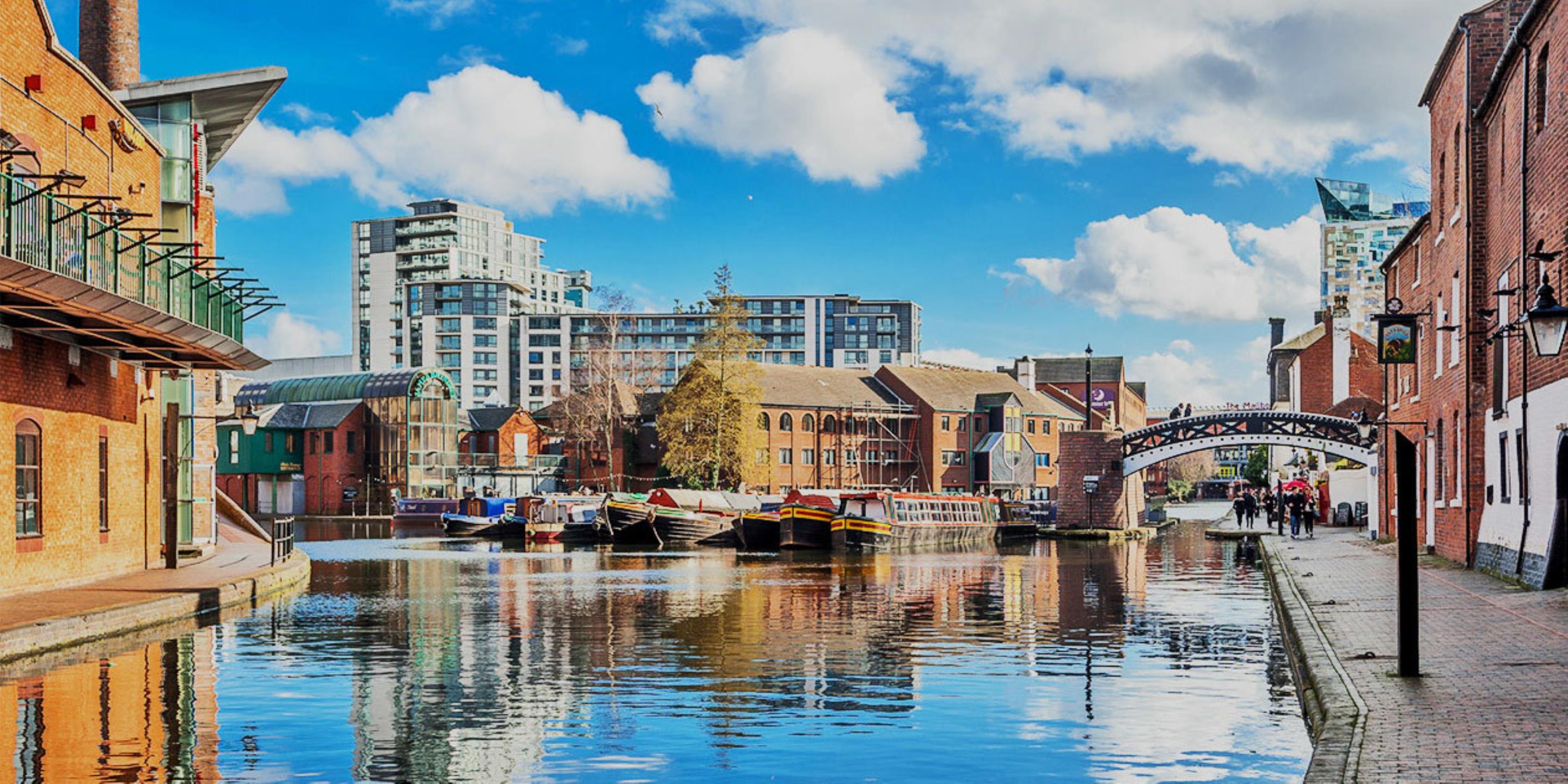 Once considered a dreary post-industrial city, Birmingham has undergone a revitalization. Over the past few years, the UK’s second-largest city is attracting a younger set of visitors, thanks to modern art galleries, green spaces, independent shops, and a vibrant food scene. The city also has a place in the sports scene, hosting the 2019 ICC Cricket World Cup and Muller Grand Prix each year. It also recently won the bid for the prestigious Commonwealth Games. To take advantage of the city’s culture, fine dining, and active adventures, consider this guide to a perfect weekend in Birmingham.

A short drive from town but still in Birmingham, The Edgbaston Hotel and Cocktail Bar is a luxurious six-room boutique hotel with Victorian architecture, modern décor, and an art-deco cocktail bar. If you prefer being in the middle of things, Hotel Indigo is set in the city center, with floor-to-ceiling windows that showcase views of the skyline. After spending the day exploring, unwind in their pool, spa, or gym.

A five-minute walk from Birmingham’s Grand Central Station is York’s Café, an airy restaurant and coffee shop with an extensive breakfast menu. Try the almond milk porridge, shakshuka, or Greek eggs paired with a turmeric or matcha latte. Cross the street to Faculty Coffee for some of the best artisan coffee in the Midlands. Start at the IKON in Oozells Square, a contemporary art gallery. Don’t miss Martin Creed’s singing lift, which synchronizes your elevator ride to choral music. Stroll across the canal, past the wedding cake-like Library of Birmingham, to the Birmingham Museum and Art Gallery. The building houses over 40 galleries, including the largest public Pre-Raphaelite collection in the world. Cycling alongside Birmingham’s lengthy canals is a scenic way to discover the city’s parks and wildlife. Starting from the city’s center, take the central canal path six miles north past lakes and green spaces to Sutton Park, a 2,400-acre nature preserve. Bike or hike through the serene marshes and woodland, keeping watch for local wildlife, such as foxes and newts.

Pick up a picnic from Natural Bar and Kitchen in central Birmingham for an al fresco lunch. Try the vegan burger or tempeh and sesame salad with kimchi or kale slaw.

After London, Birmingham has the most Michelin-starred restaurants in the country. One of the hottest fine dining options is Purnells, run by celebrity chef Glyn Purnell. The menu reflects his creativity, blending classic British cuisine with French and Far Eastern flavors. Start with a beetroot mousse with a horseradish crumble, followed by a cod masala with red lentils and pickled carrots. Finish with a chocolate-and-cherry Neapolitan.

Start your day with a Syrian breakfast at Damascena Coffee House. Order a cold meze with labneh, egg salad, and freshly baked flatbread, or the hot version with falafel, fava bean stew, and eggs with tomato. Pair it with a Turkish or Arabian-spiced coffee. If you’re in need of more caffeine, stroll to 200 Degrees Coffee for a smooth flat-white or a cold-brew. Aston Hall is one of the last remaining great Jacobean houses, restored to its 17th-century splendor. On the guided tour, you’ll learn about its role in the English Civil War. You’ll want to build in some time to wander around the property’s beautiful gardens. In the summer, you can book tickets to a play at its open-air theater. With hundreds of acres of woodland, Cannon Hill Park is a lush setting for a game of tennis on one of its five newly refurbished courts. (You’ll need to book online in advance.) You can also go for a jog on one of the paved paths or paddle-boat on the lake.

Allow time for the Custard Factory, known for its colorful murals, industrial architecture, and independent stores. Grab lunch at one of its street food stalls; try the Persian brisket from Open Sesame or smoked venison tacos from Andy’s Low ’n’ Slow. Then check out the historic Jewellery Quarter. It contains hundreds of shops and workshops offering bespoke and vintage jewelry.

For dinner, Itihass offers gorgeous Indian food. Start with a fenugreek-and-chicken curry and roasted chickpea curry, accompanied by pomegranate raita and pickled mango and carrots. For dessert, indulge in a trio of pistachio, mango, and almond ice creams. 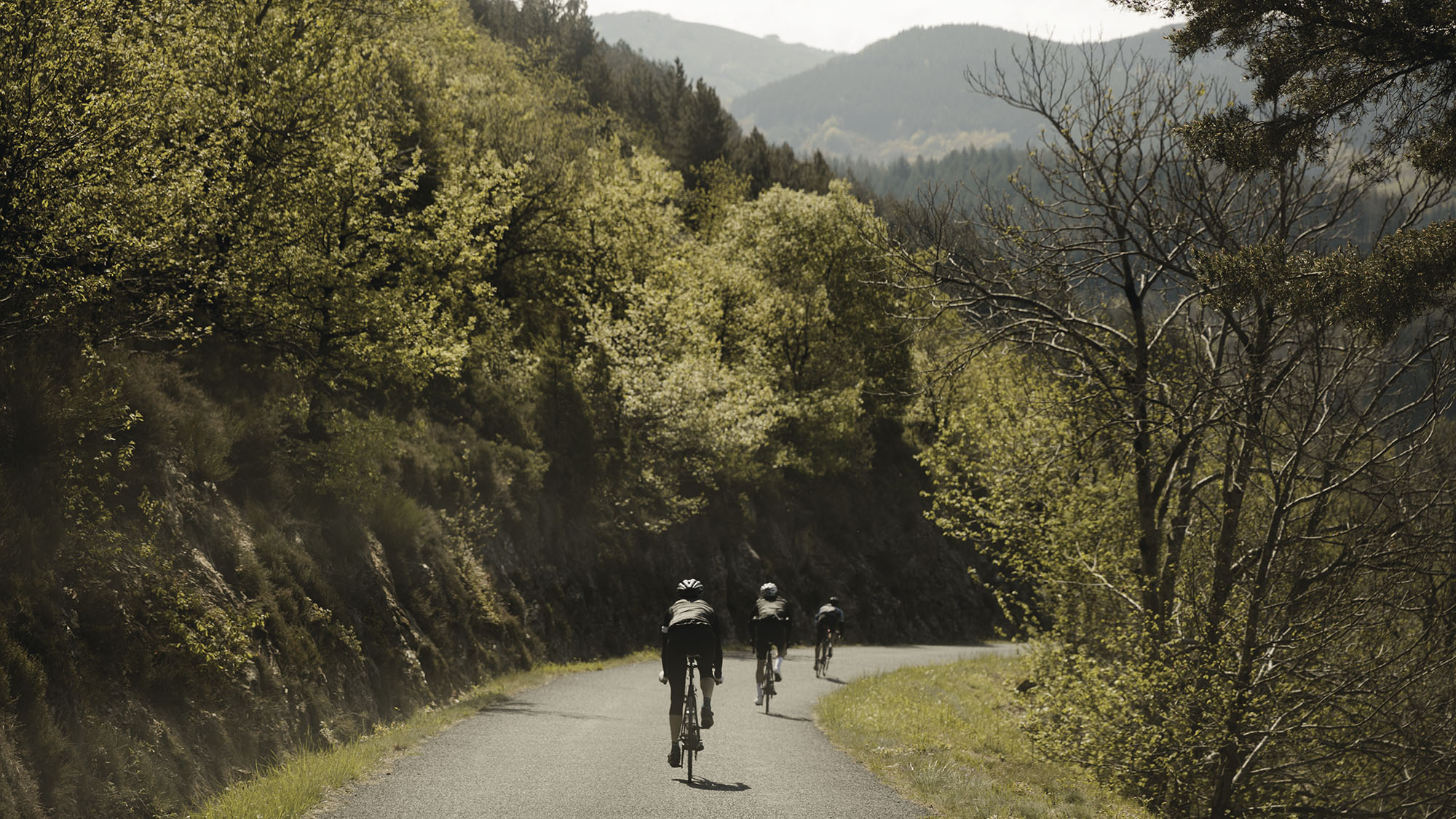 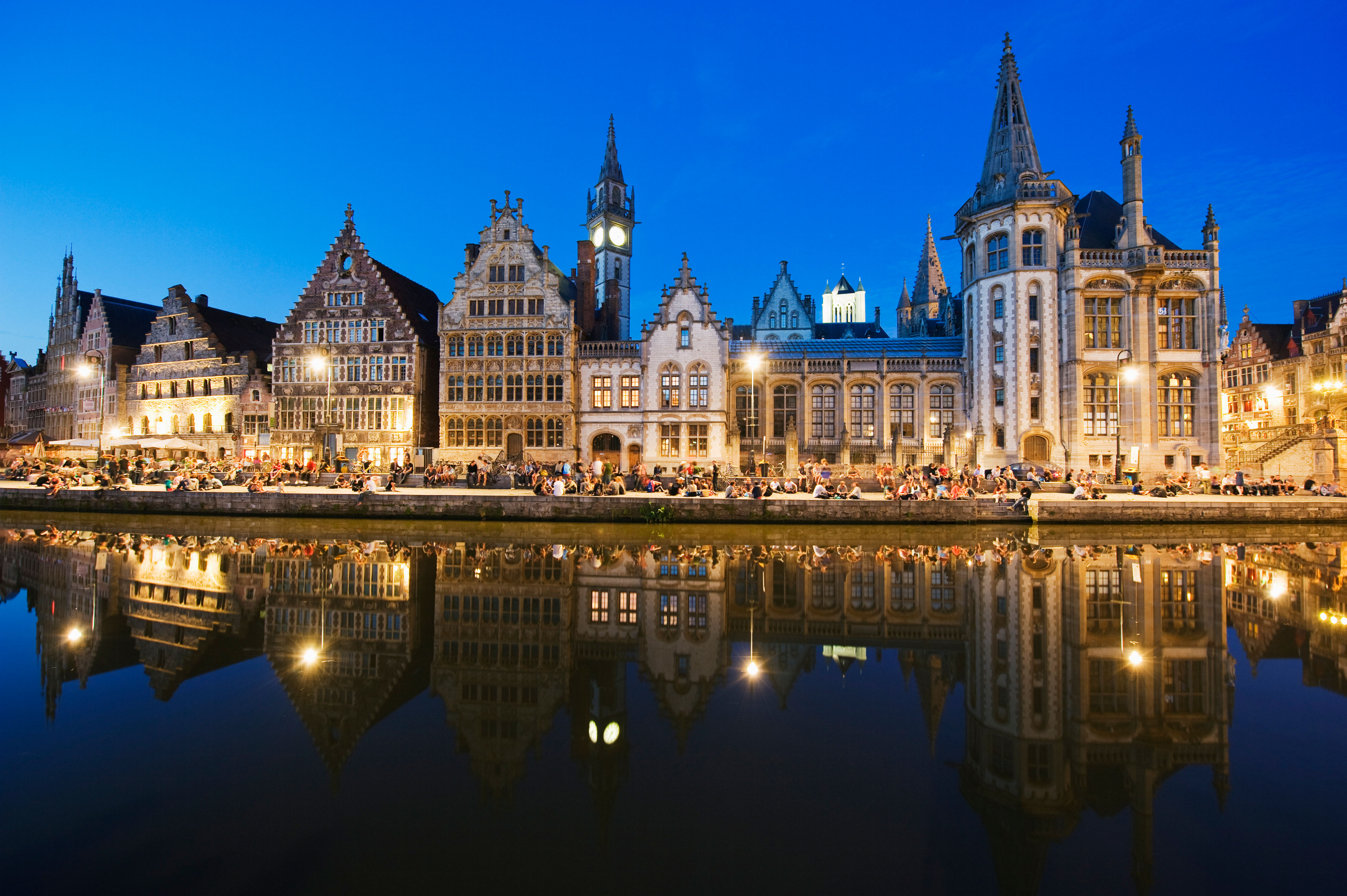