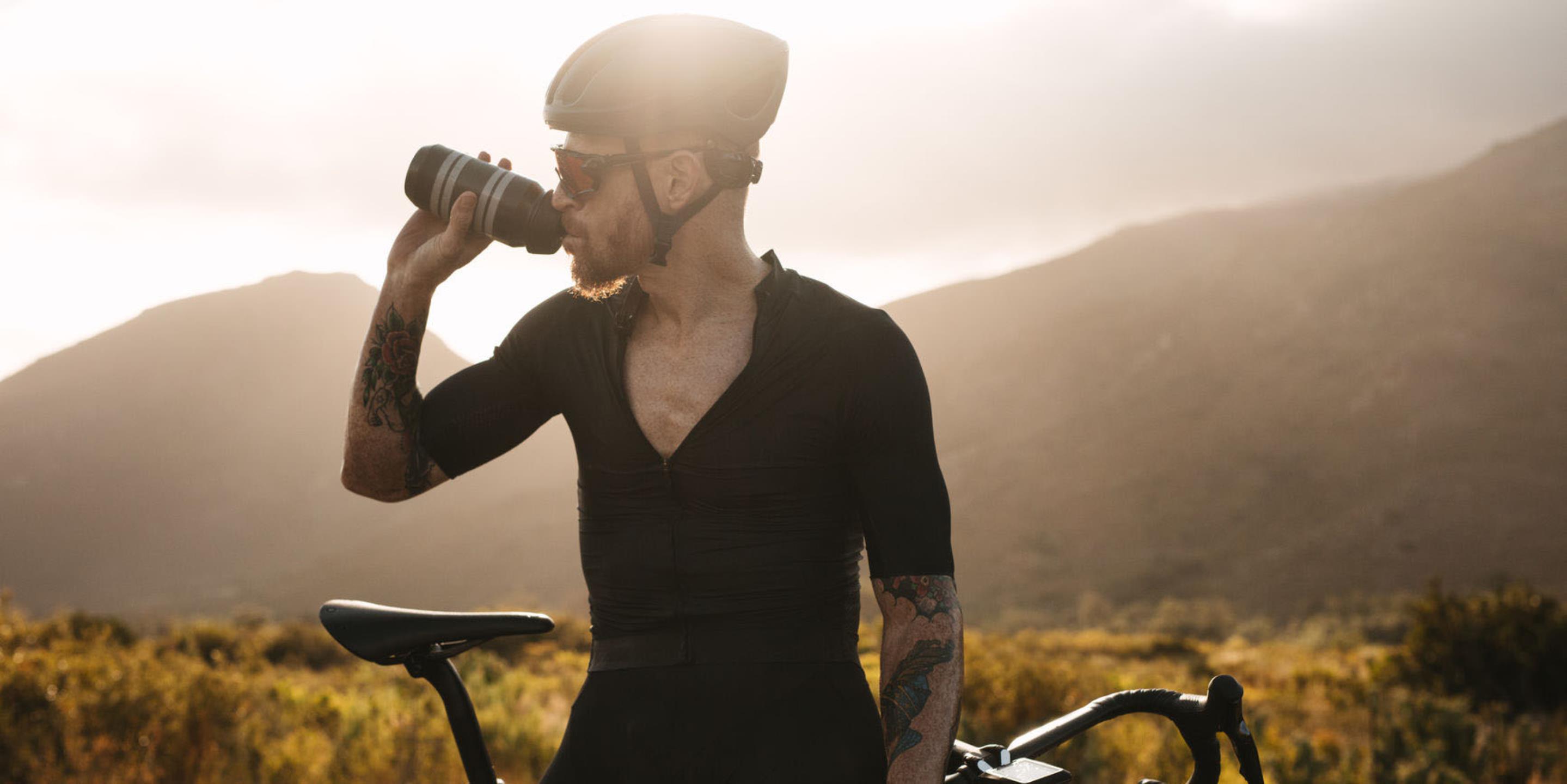 It works to an extent, but there’s a better option.

THE GIST
During this year’s World Cup, players were spotted swishing fluids around in their mouths during games, then spitting it out instead of swallowing it.

The practice is known as carb rinsing. Some studies have found it improves athletic performance and activates brain regions involved in motor control just as well as drinking a sports drink would.
EXPERT INSIGHT
Researchers say the presence of sugary liquids tricks the brain into thinking more energy sources are on the way, which helps your muscles work harder. The proposed benefit: You get the power boost without feeling full.

But drinking carbs is still the better option, says Brett Dolezal, Ph.D., associate director of the Exercise Physiology Research Laboratory at the University of California, Los Angeles. Carbs from sports drinks fuel your body, replenish glycogen stores in the muscles and liver, and delay fatigue during endurance exercise and sports.

Plus, you’re much more likely to get dehydrated from skimping on fluids than you are to feel bloated from drinking too much, he adds.
THE BOTTOM LINE
Swallow, don’t swish. Carb rinsing can trick the body, but it doesn’t actually give the muscles the resources to perform at their best.