The athlete’s guide to painkillers

Everything you need to know about the meds in your cabinet

To repair damage from issues like ankle sprains and hangovers, your body calls in a cascade of chemicals to help you heal. In the process, the healing chemicals also cause pain and swelling, says Naresh Rao, DO, a sports medicine specialist and partner at Sports Medicine at Chelsea in New York City.

Over-the-counter meds can ease symptoms, but they come with side effects, says Margo Farber, Pharm.D., director of drug information services at Michigan Medicine in Ann Arbor.

Many doctors say you should avoid painkillers before you work out, since they can mask discomfort that warns you of an impending injury. Keep in mind that alternate treatments like cold, heat, and compression are also effective. “There’s more to pain management than taking a magic pill,” Rao says.

Here's everything you need to know about the most common meds.

How it works: Ibuprofen is a nonsteroidal anti-inflammatory drug (NSAID) that relieves discomfort by blocking the action of an enzyme called cyclooxygenase (COX). By benching that enzyme, the drug keeps your body from creating compounds called prostaglandins, which cause pain and inflammation.

The upsides: At OTC doses of 200 to 400 milligrams every four hours, ibuprofen eases pain. At prescription doses of 600 to 800 milligrams three times per day, it also fights inflammation. Rao recommends higher doses when swelling needs to subside, like for someone with a herniated disc that’s pressing on a nerve.

The downsides: Ibuprofen can halt healing, Rao says, so your muscles, joints, and bones may not recover and repair as quickly while you’re taking it. Short-term use can decrease fertility in men.

The final word: People with fractures should never take ibuprofen, Rao says. Women should avoid all NSAIDs during pregnancy, especially during the third trimester when it’s more likelyto cause complications. Take ibuprofen to ease headaches, cold and flu symptoms, but not after working out: A recent study found that taking ibuprofen and naproxen after exercise slows muscle growth.

How it works: Another NSAID, naproxen controls aches through almost exactly the same mechanisms as ibuprofen and its effects last longer, Farber says. Each 220-milligram dose sticks around for eight to 12 hours.

The upsides: Naproxen relieves pain, and at higher doses of 500 milligrams twice a day, it also reduces inflammation, says Joshua Septimus, MD, an internist with Houston Methodist Hospital in Texas.

The downsides: NSAIDs like naproxen can cause issues with your heart and gastrointestinal system over time if you take them regularly. Your kidneys may also suffer a blow on these drugs with chronic use: Prostaglandins decrease blood flow to these important filtering organs. All these effects may be exacerbated during or after a hard training session, when you’re slightly dehydrated and blood flow is largely diverted to your muscles.

Even a single dose of naproxen (and other NSAIDs) can cause stomach aches.

The final word: Avoid naproxen if you’re already at high risk for ulcers; kidney, heart, or gastrointestinal disorders; and on days when you’re going hard at the gym.

How it works: Acetaminophen ranks as the most mysterious painkiller; scientists don’t entirely understand its ways. The drug most likely brings relief by altering the way the brain perceives messages related to pain. It also tinkers with the temperature control system, which explains why it’s often recommended for fevers.

The upsides: All three experts agree that acetaminophen is the safest OTC pain pill, provided you stay within the recommended maximum dosage of 4,000 milligrams per day. (Even pregnant women can take it, though it’s always wise to check with your OB/GYN first, Farber says.) It has also been shown to decrease feelings of fatigue during difficult workouts.

The downsides: It doesn’t fight inflammation like the others, and it may decrease your ability to feel empathy. Pairing acetaminophen with alcohol can cause damage to the liver, since the organ metabolizes both substances.

The final word: Acetaminophen is a safe option for almost everyone. Check cough and cold meds before combining them with this drug. Many formulas contain acetaminophen, and doubling up can unknowingly push you over the edge of safe limits.

How it works: Also by inhibiting COX enzymes and prostaglandin production, like other NSAIDs, but with one difference: This drug interferes with a prostaglandin called thromboxane, which is key for blood clotting.

The upsides: Aspirin shows promise as an effective migraine medication, reducing not only the headache but also nausea, vomiting, and sensitivities to light and sound that come with it. Only treat migraines with aspirin a few times a month, otherwise the drug can cause rebound headaches.

The downsides: With continued use, your gastrointestinal system and kidneys could suffer similar effects as they could from ibuprofen and naproxen. After taking aspirin, you may bruise more easily or bleed more from a cut until you make new platelets, which takes about eight to 10 days, Farber says. It can also keep wounds from healing.

The final word: Steer clear of this one. Because it acts as a blood thinner, Rao and Septimus don’t recommend aspirin for pain relief. 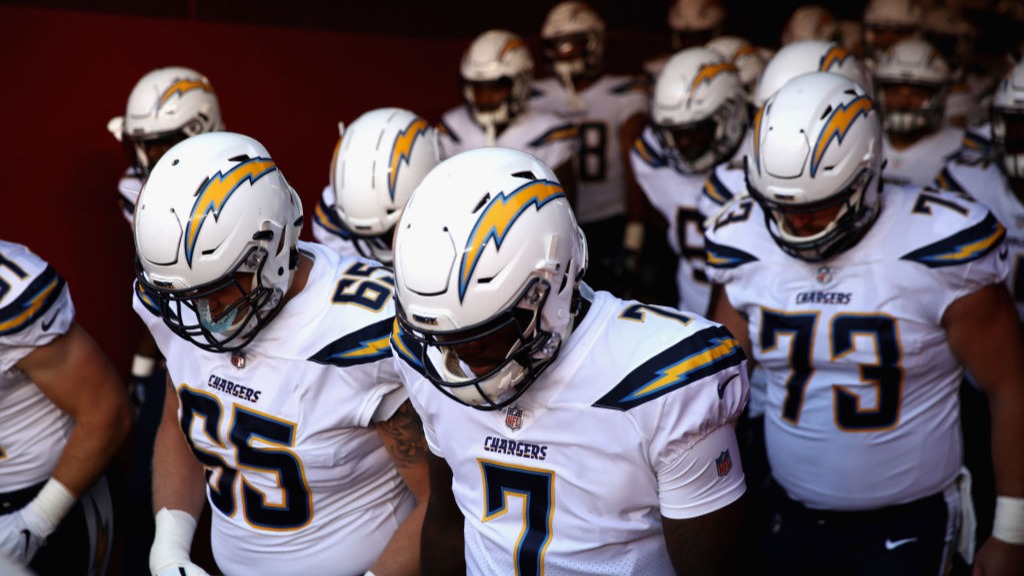 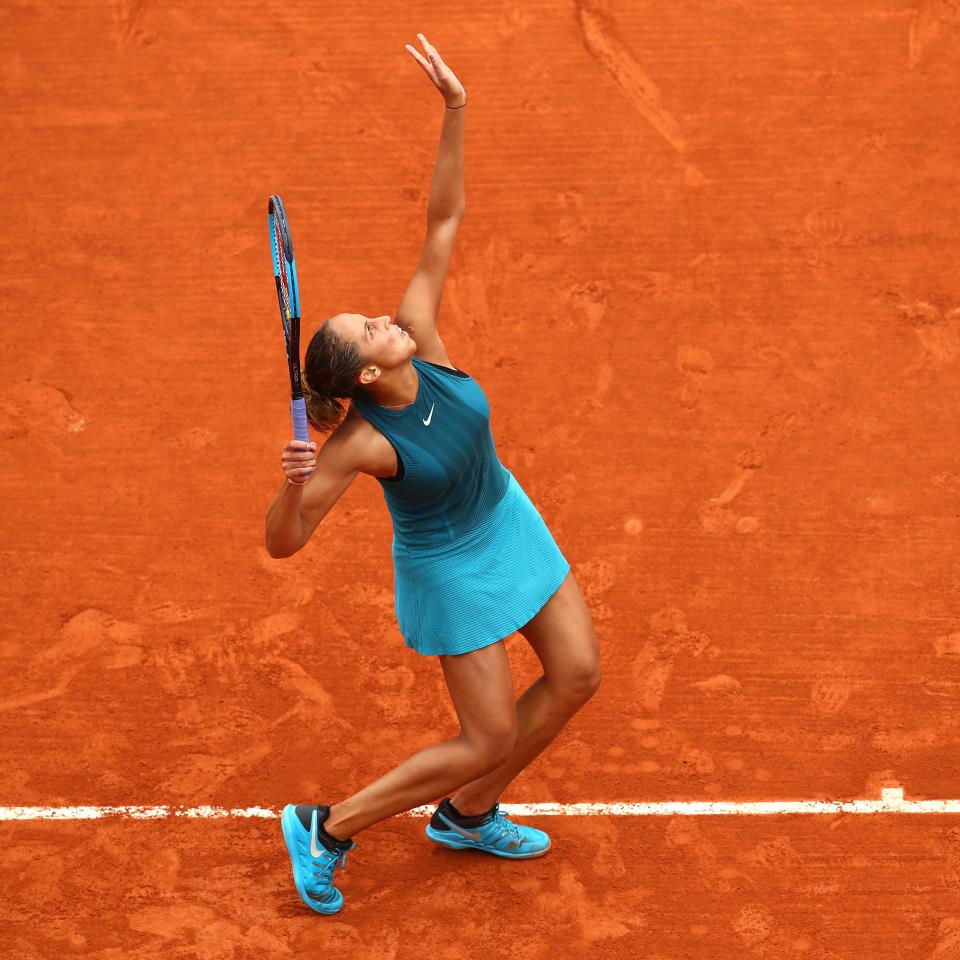