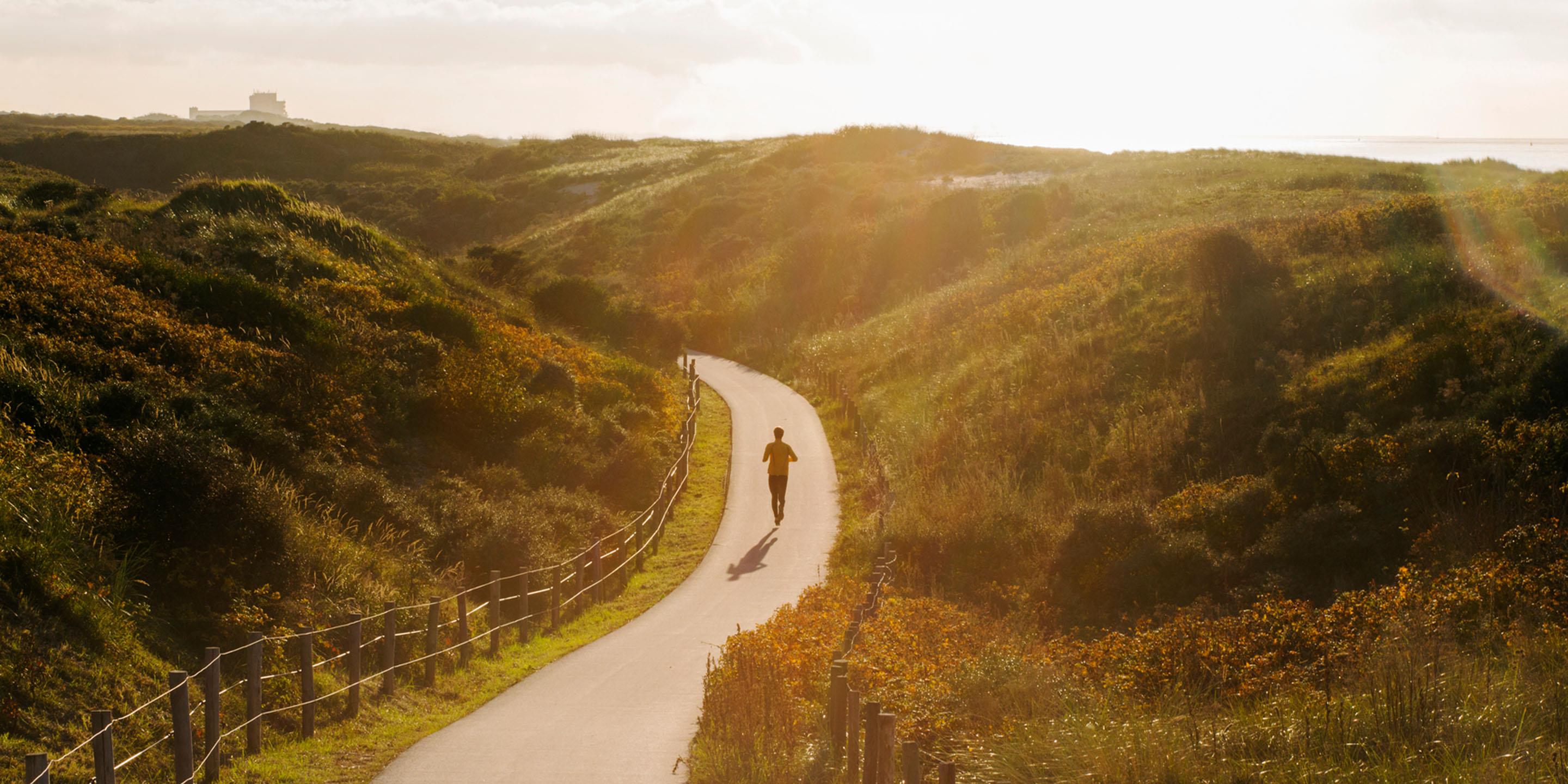 Downshifting might not come naturally, but it’s a skill worth mastering.

Even elite athletes go easy on themselves from time to time. Take professional marathon runner Meb Keflezighi: He’s running the TCS New York City Marathon this November, not for a first-place finish but instead for the Martin Richard Foundation, named after the eight-year-old who died in the Boston Marathon bombing in 2013. (He ran the 2018 Boston Marathon for the same cause.) Keflezighi’s shift in focus makes a compelling case for a new kind of workout known colloquially as anti-racing, or completing a course at a low intensity for enjoyment or for a good cause.

Blocking out the competitive aspect of a race can remind you of what you love about running, says Brian Cain, a sports psychology consultant in Southlake, Texas, who has worked with the NHL, NBA, and MLB. “When we get caught up in the results, the activity we love becomes a job and we forget about why we got into it in the first place.”

Anti-racing also removes the stress of trying to reach a goal and strengthens your commitment to running, says Matt Berenc, director of education at the Equinox Fitness Training Institute. A constant focus on competition, on the other hand, can give way to burnout or the potential for abandoning the sport altogether, he notes.

Physiologically, running at a slower speed reduces the demand on your muscles and the pressure on your body to produce energy. It causes less mechanical and metabolic stress, so you won’t be as taxed afterward, Berenc explains. That means you’ll recover more quickly from the workout, even though you’re spending more time on your feet.

It’ll also prep you for upcoming races. “If you’re still planning to compete later on, covering the same ground at lower intensity keeps you accustomed to the mileage,” he says. When you return to racing, your system won’t be as shocked as it might be if you hadn’t logged the miles at all.

Below, experts share three ways to make the most of your anti-race, no matter the distance.

Do it with (or for) someone else.
If you want your participation to be relaxed but impactful, consider running for charity, like Keflezighi, or with a friend who needs some encouragement. Cain (who has competed in about a dozen Ironman events and ultramarathons) often invites friends competing in their first triathlons to Ironman Arizona, one of his favorite courses. “Then we can enjoy it together and I can support them in their quest,” he says. “It’s like going back to your rookie season, only with more skill.”

Run naked.
For a successful anti-race, Berenc suggests sticking with the simple goal of crossing the finish line and leaving your activity tracker at home. You might feel naked without it, but it’ll help you turn your attention to the experience rather than your speed.

Enjoy the show.
Don’t ignore the people who stand outside for hours to support those on the course. Thanking volunteers, smiling at spectators, reading their encouraging signs, and praising fellow runners can put you in a positive mindset and connect you with your surroundings, Cain says.

What to do when you want to stopBody 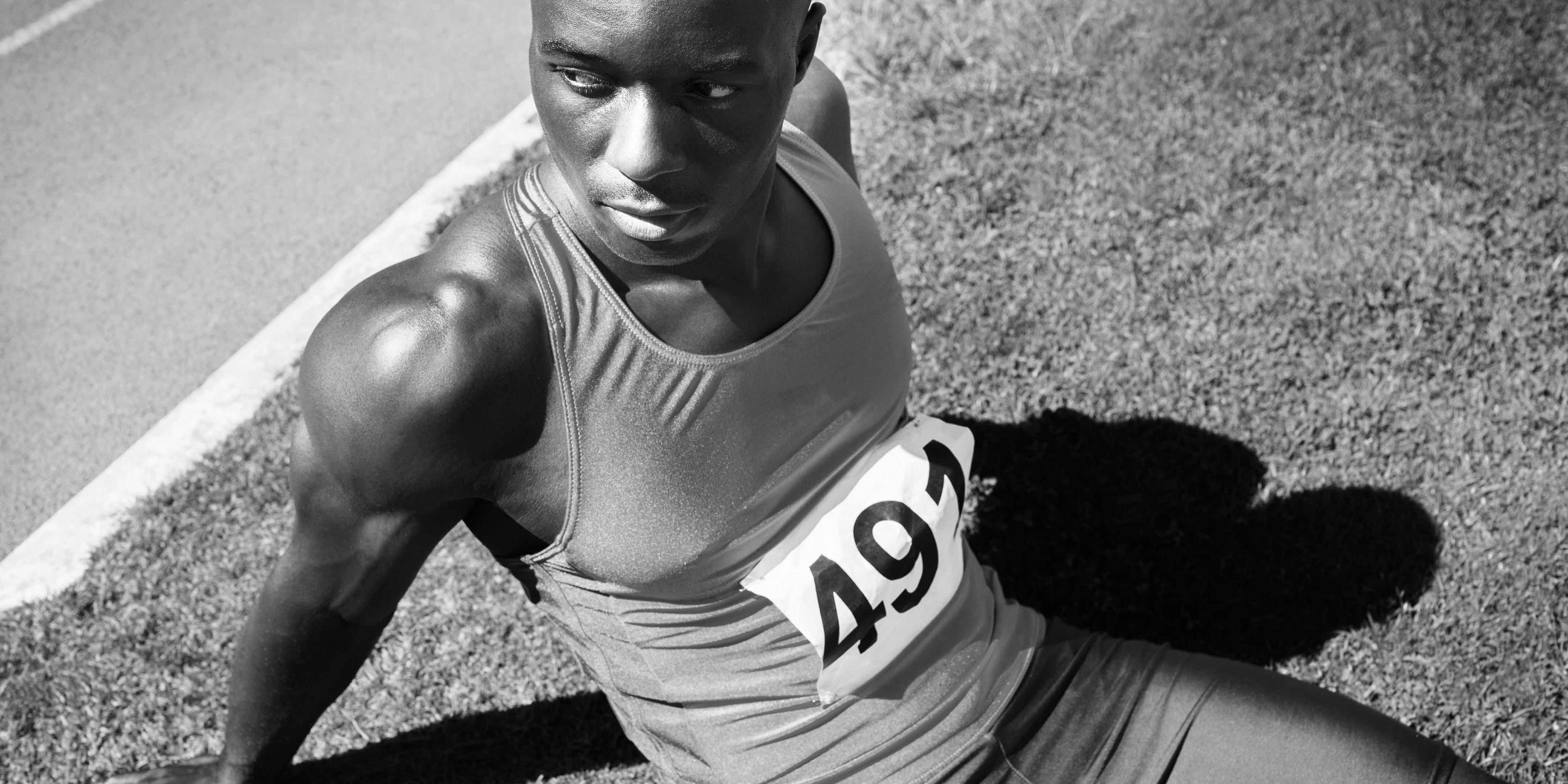 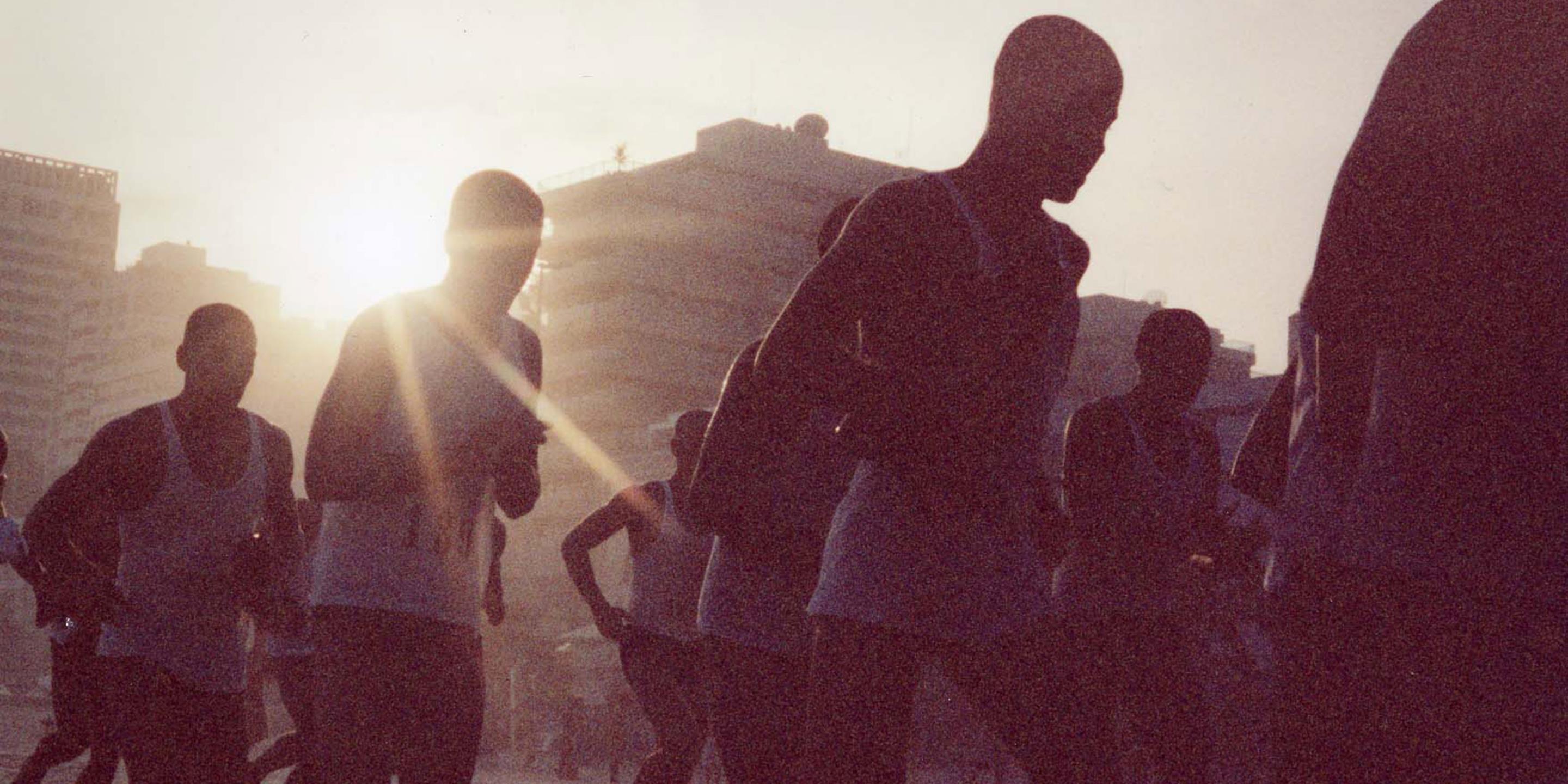