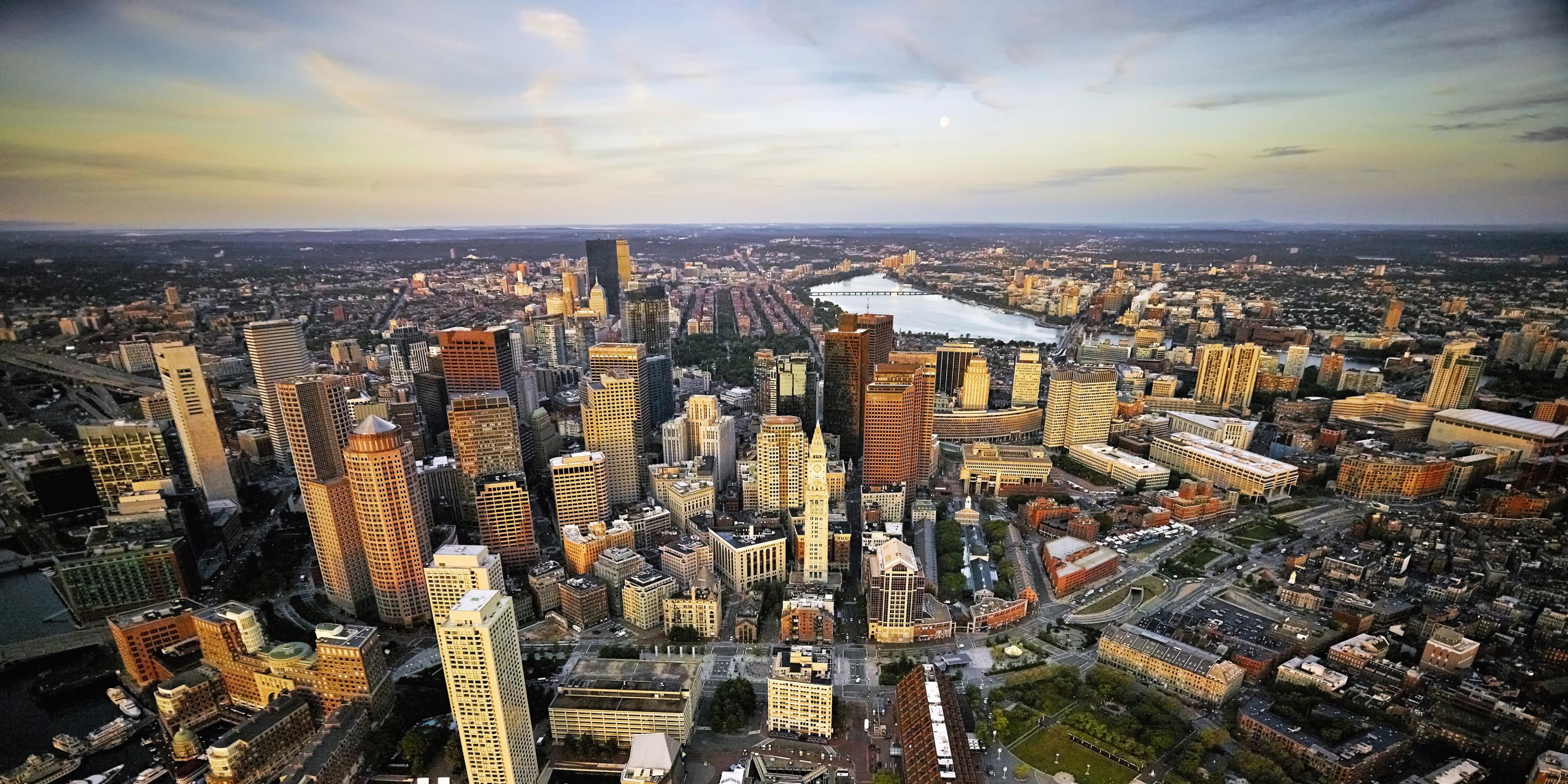 For runners, Boston has always been on the map. Every April, the marathon draws world-class athletes and fans from all corners of the globe to the 26.2 miles that make up the historic route.

But, home to a flourishing culinary scene and an active population, Massachusetts’ capital caters to adventurous travelers year-round. Here, how to spend a healthy weekend in the hub.

Flanked with two oversized flags, the luxe Mandarin Oriental blends into buzzy Boylston street, the finishing stretch of the Boston Marathon. In March 2018, the hotel launched weekly (every Wednesday at 6:45 a.m.) three-mile jogs through the city with the general manager.

History buffs will appreciate the stately Fairmont Copley Plaza, which sits in the former location of Boston’s Museum of Fine Arts. The property hosts private dinners at a secret club, runs art and architecture tours on the weekends, and is home to OAK Long Bar + Kitchen, a mahogany-soaked eatery known to pour Sam Adams 26.2 Brew on Marathon Monday.

For breakfast, grab coffee and a bagel or overnight oats at Pavement, which has six different locations around the city—each a nod to its respective neighborhood (communal tables and a library vibe near Boston University; a tiny underground nook at Newbury Street). Or, sit down to shakshuka or an avocado tartine at sleek, bakery-style Tatte, with storefronts popping up all over the city.

At the Track House on Newbury Street—retro running brand Tracksmith’s first permanent retail space—you can peruse the inventory or sign up for a run (the brand hosts speed, tempo, and long runs weekly).

Afternoon is best spent enjoying oysters at Eventide (Portland’s popular restaurant that just opened a fast-casual location in the Fenway neighborhood) then exploring Arnold Arboretum, one of the most comprehensive collections of greenery and trees on the globe.

End the day with a hot and cold chicken salad at Parish Cafe, where Boylston Street meets Boston Public Garden. The local favorite curates dishes from they city’s best chefs and has prime real estate for a post-dinner stroll.

Just outside of Kenmore Square (and along the route of the Boston Marathon), you’ll find two great brunch options: Audubon and Eastern Standard. The former, a lesser-known spot with seasonal fare like a warm quinoa salad with an over-easy egg and avocado; the latter, an award-winning French brassiere with an elevated take on standard breakfast items. Try the rare tuna niçoise with olive tapenade and deviled eggs.

Afterwards, meander along the Charles River and the Esplanade, across any of the nine bridges that connect Cambridge to Boston via foot or bike (the city’s bike-sharing program, Hubway, has stations all over). The Boston University Bridge has arguably some of the best views of the city.

Or, if you’re not saving your legs for the marathon, try a treadmill class (on customized Woodway treadmills) at Equinox Chestnut Hill’s just-opened Precision Running Lab, where oxygen-enriched air counters heart-pumping work. It’s the only one like it on the East Coast.

Split small plates, like baked shrimp or grilled sea bass, for dinner at Kava Neo-Taverna. For Spanish-inspired tapas instead of Greek, head to Toro, where you may have to wait in line—but it’s well worth it for options like San Sebastian-style wild mushrooms with a farm egg and herbs. 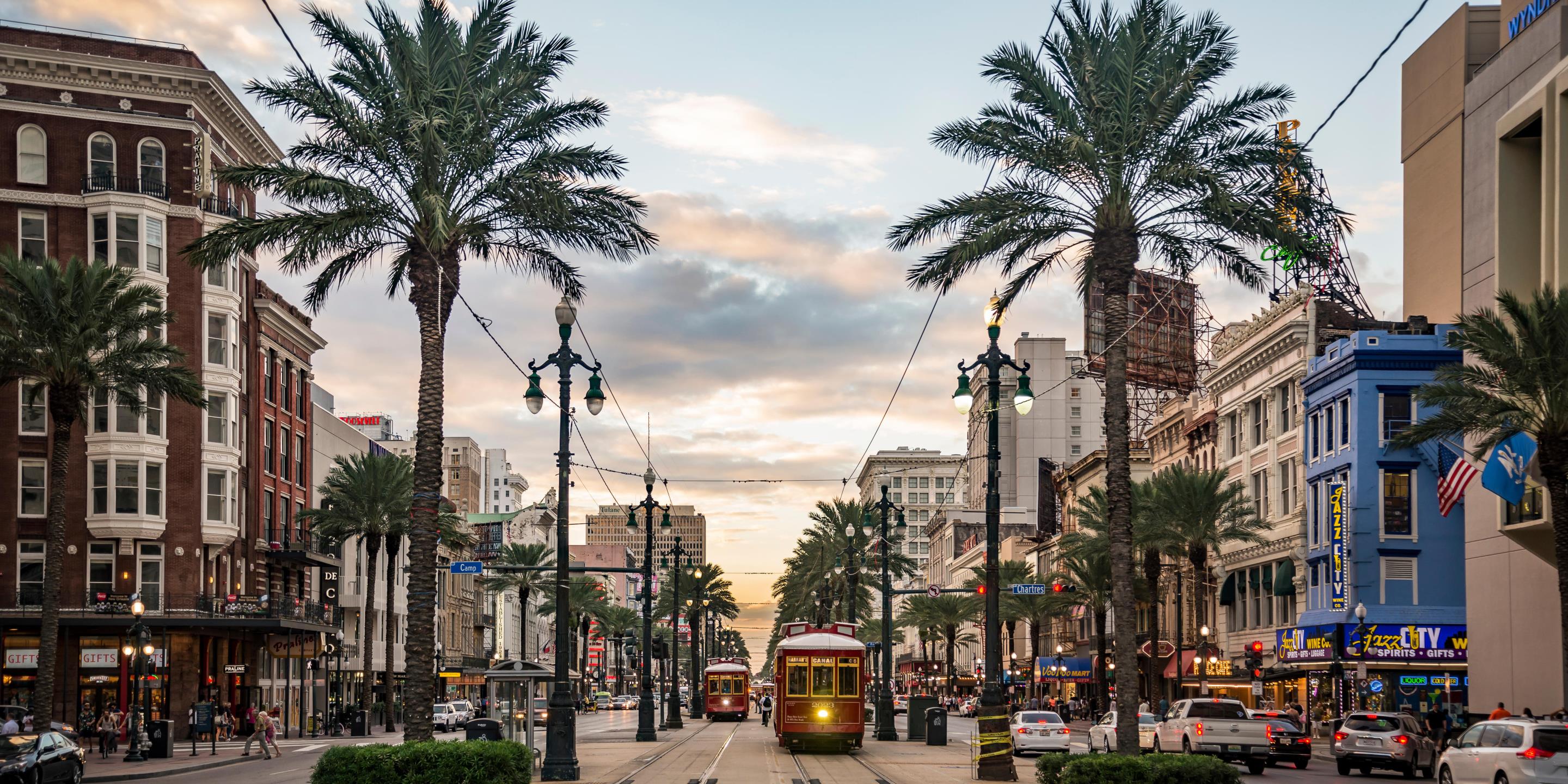 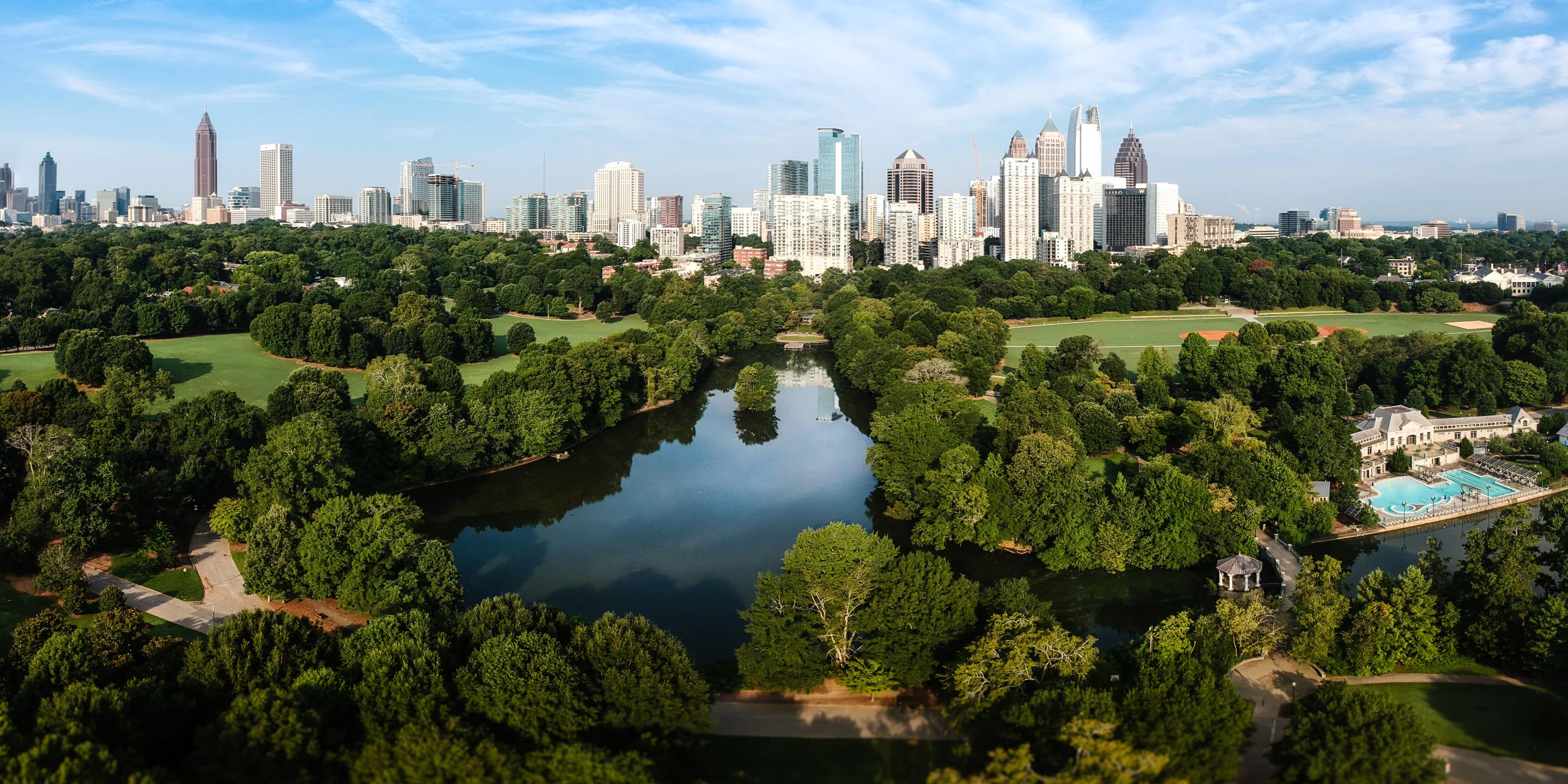 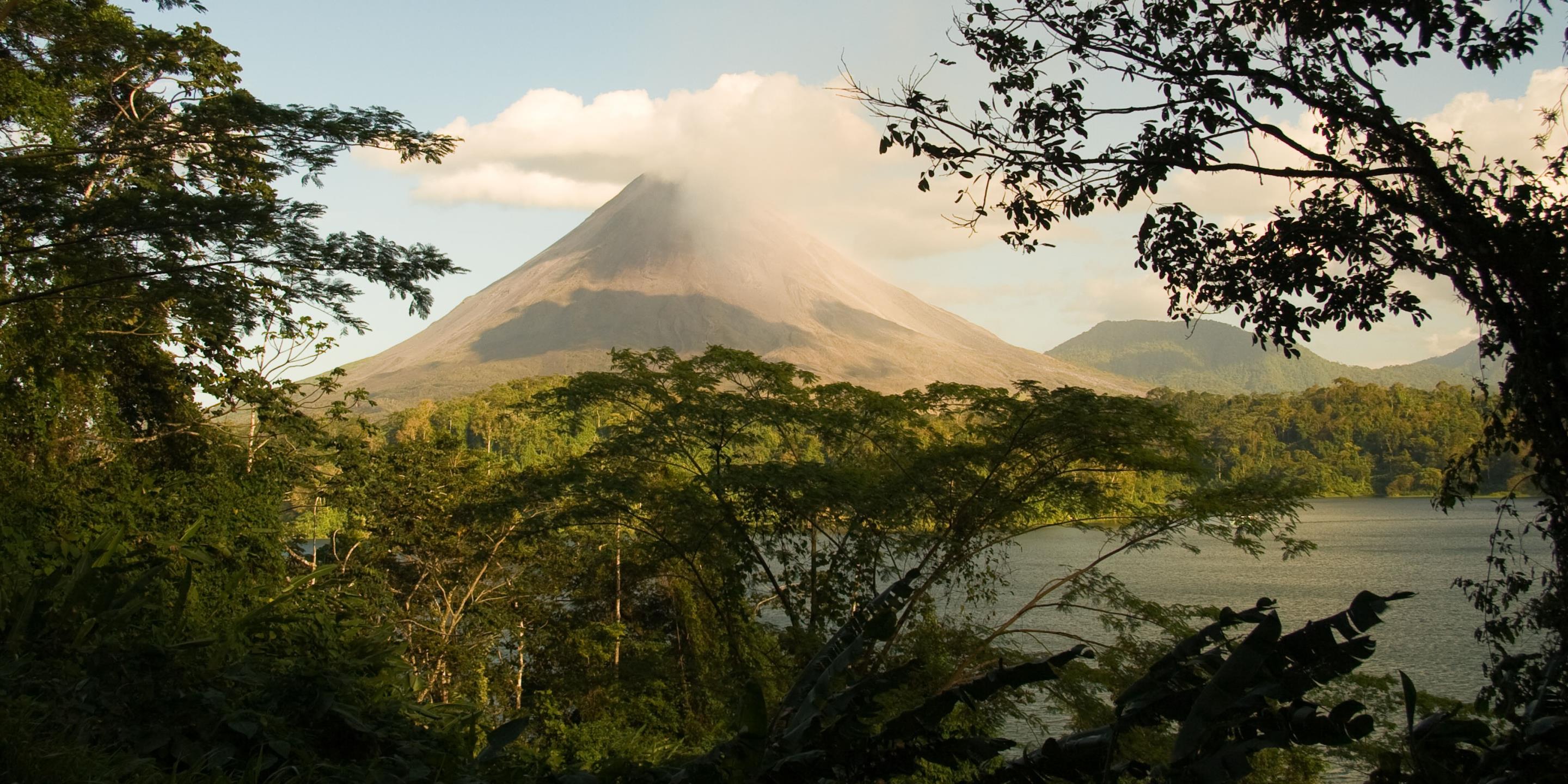