How a fit lifestyle affects these nuanced emotions

There is a very real distinction between how we experience happiness and pleasure. In his new book, The Hacking of the American Mind,Robert Lustig, M.D., a San Francisco-based neuroendocrinologist argues that "when you forget the difference, you gravitate toward short-term pleasures like buying something." But the misunderstanding has had an even more detrimental impact on our psyche; interchanging reward with contentment may be the root of why so many of us fall short of actually finding that deep, long-lasting homeostasis of happiness.

The Science Behind the Emotions

While pleasure and happiness both feel good, the former is short-lived and visceral (you feel it in your body) while the latter is long-lived and ethereal (you feel it above the neck), explains Lustig.

It comes down to neurochemistry. Dopamine and serotonin are opposing kinds of neurotransmitters: excitatory and inhibitory, respectively. When you cross paths with something pleasurable (like sugar, shopping, or watching TV), your neurons release dopamine in the reward center of your brain, which binds to receptors and excites them. This causes the next neuron to fire, activating specific feelings of pleasure.

“Neurons like to be stimulated, which is why they have receptors in the first place—but they like to be tickled, not bludgeoned,” Lustig explains. As a defense mechanism, the overactive receptors are put into power-saving mode. When this happens, you have fewer receptors available, so the next time you experience pleasure you need a bigger hit of dopamine for the same effect, which is what builds tolerance. Chronic overstimulation of a neuron puts it at risk of cell death, which is what leads to addiction. You can reverse the damage at the level of tolerance, but once the neurons are dead, they aren’t coming back.

Serotonin, on the other hand, which is triggered by happiness, doesn’t pose this same risk. Just like the starting process of dopamine, serotonin is released and attaches to receptors. But instead of making that second neuron fire, it actually tells it not to fire—it puts it to rest, Lustig explains. This is what gives you the feeling of contentment, i.e., "I don’t need any more, I’m comfortable, I’ve reached emotional well-being." Since serotonin is inhibitory, there’s no danger of the receptors dying, so nothing needs to be downregulated. That means you can’t overdose on too much happiness, Lustig adds.

Unfortunately, environmental changes that have occurred in the last 50 years or so—technology, lack of sleep, processed foods, sugar—increase dopamine and decrease serotonin, Lustig explains. When you add stress (which inhibits the part of your brain that tells you to make good decisions) reward can turn to addiction and unhappiness into clinical depression.

While working out definitely brings us happiness, the gains are largely visceral and internal, so it fits a lot of parameters of pleasure. Interestingly, being active is an exception to that emotion because it releases endorphins. "Endorphins are special because they jump straight to activating the secondary opioid receptors, which means they circumvent the potential to build up a tolerance," Lustig says. Plus, exercise has the added perk of increased serotonin neurotransmission, which is why it has been shown to be an effective antidepressant.

The Bottom Line for Athletes

Not only does fitness contribute to happiness, but it’s actually one of the three ways Lustig suggests we cope with stress, which can exacerbate an overdose of pleasure neurochemicals. The other two best practices are already on athletes’ radars: "Sleep helps regulate stress and practicing mindfulness exercises the prefrontal cortex, which controls the reward system and makes it less likely to be driven over the top,” Lustig concludes. 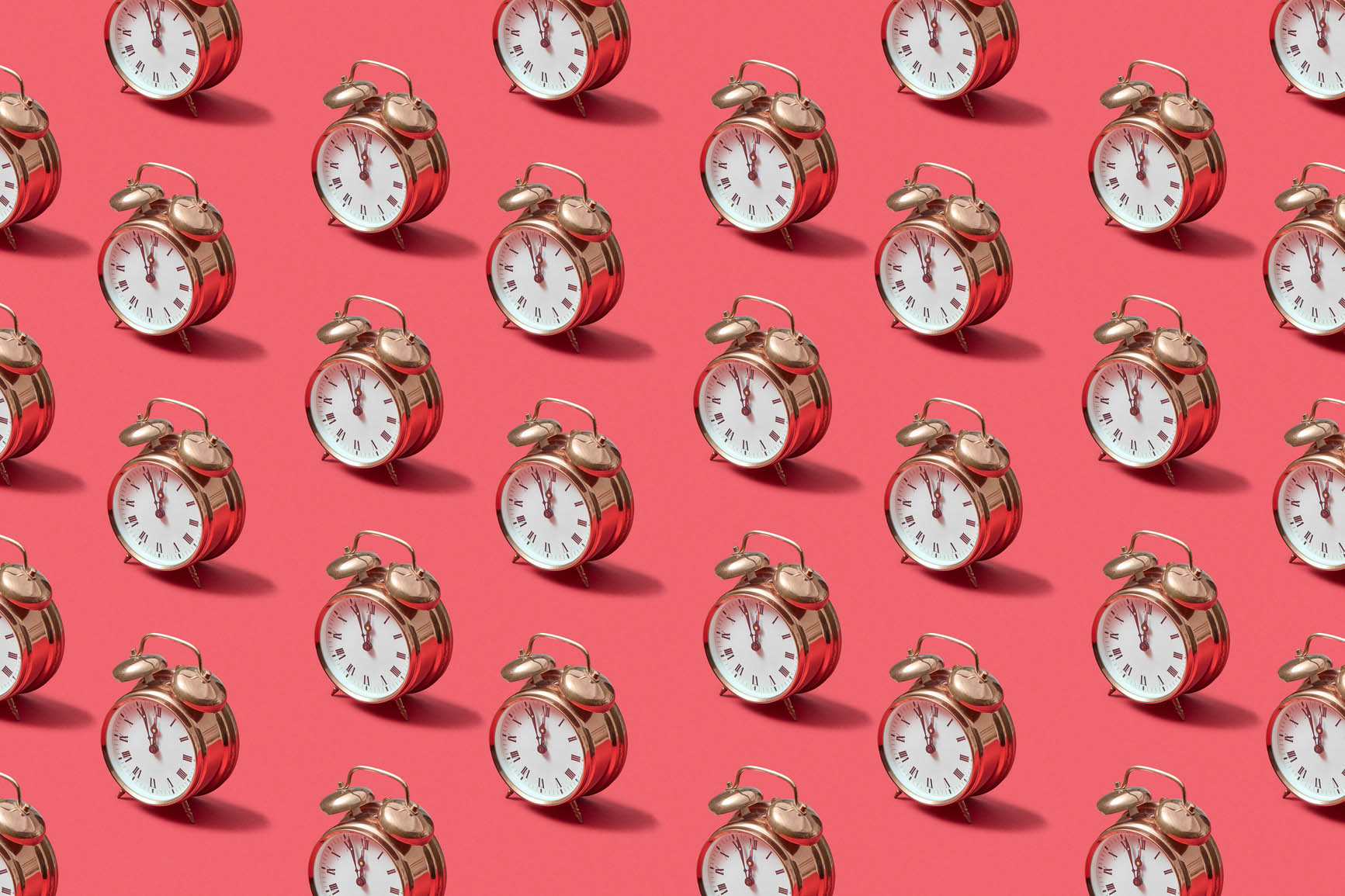 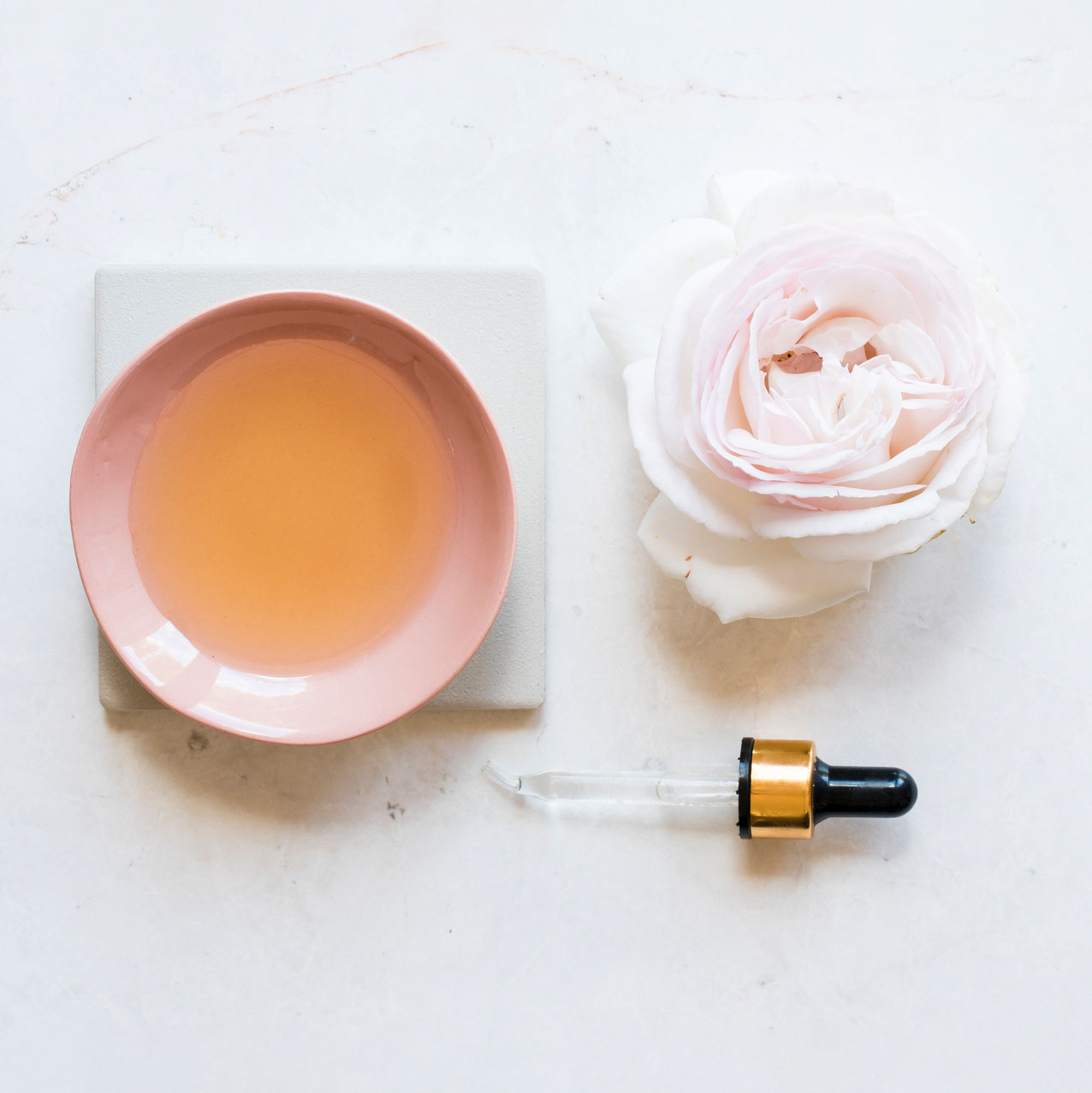 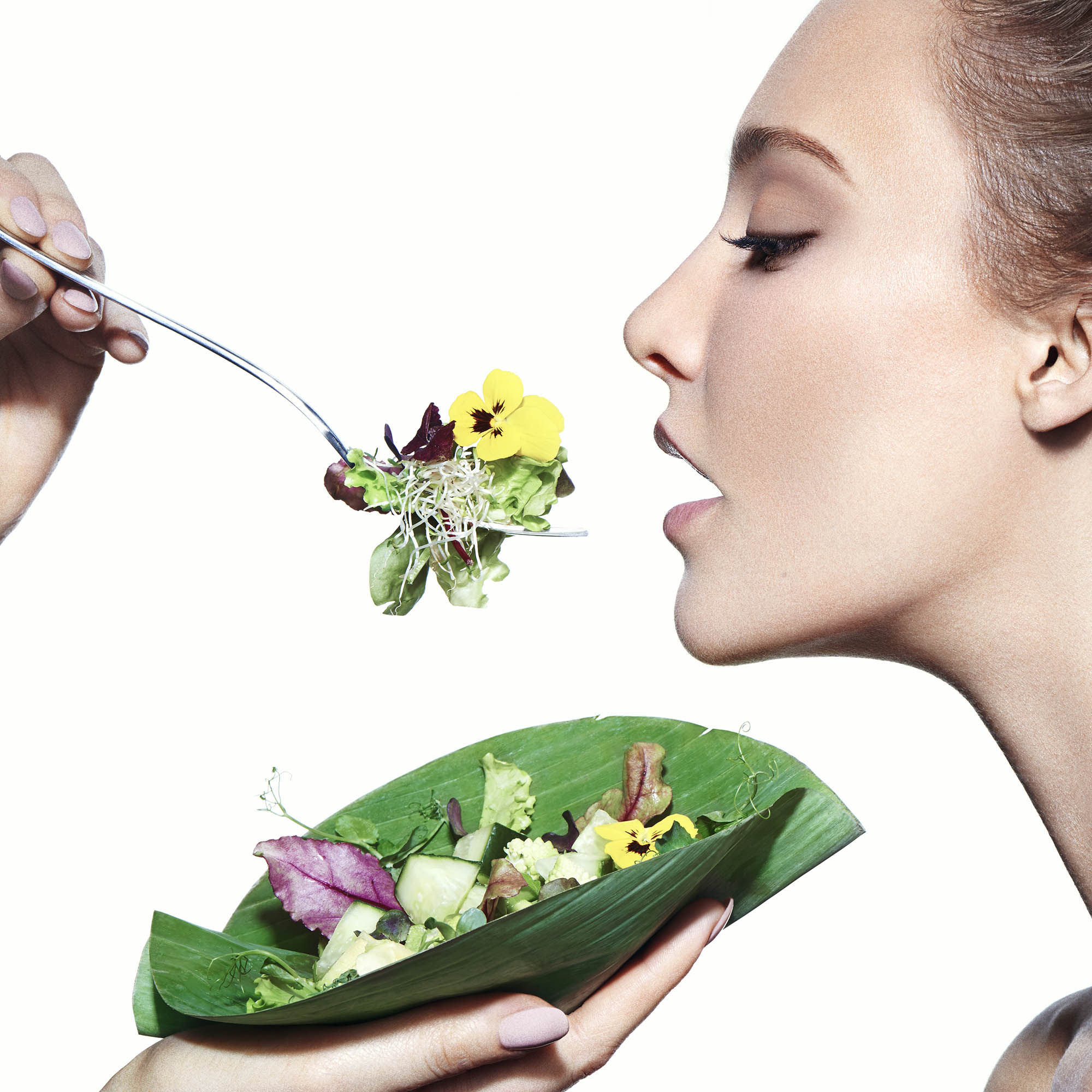