A professional debunks the common misconceptions about the beauty procedure.

Increasingly showing up on service menus at spas and in dermatologists' offices, dermaplaning involves running a surgical scalpel across the face to remove baby hairs and dead skin. "I usually perform three passes with the blade during a session," says Mary Mattson, a licensed medical aesthetician based in Nashville. "The first removes peach fuzz, while the second and third rounds gently lift the dead cells off the face, revealing smooth and fresh skin." As a result, "skincare products can penetrate more easily (allowing them to work better), makeup goes on smoother, and the visibility of wrinkles is greatly reduced." Here, Mattson sets the record straight on three misconceptions about the procedure.

"While daily scrubs and microdermabrasion can be rough on the face and result in redness or rosacea, dermaplaning causes zero friction by lifting (not scrubbing or scraping) dead skin off with a blade."

"Actually, it depends on the type of hair," says Mattson. "The majority of women's facial hair is classified as vellus, meaning it’s soft and light, like the hair on your arm. When removed by dermaplaning, it will grow back similarly," she explains. But "the dark, thick hair that grows on men’s faces and women’s legs post-puberty is called terminal hair, which can grow back ingrown (stuck under a layer of skin) after removal and can cause bumps that resemble breakouts. That’s why dermaplaning isn’t recommended for men or women with this hair type on their visage, adds Mattson.

"Many local salons or beauty parlors offer procedures called razorplaning under the guise of dermaplaning, but it’s not the same thing," Mattson underscores. "The former involves shaving the face with a razor, not a surgical scalpel," says Mattson. "Doing so only removes the fine hairs and does not deeply exfoliate like dermaplaning."

How to combat ski skinLife 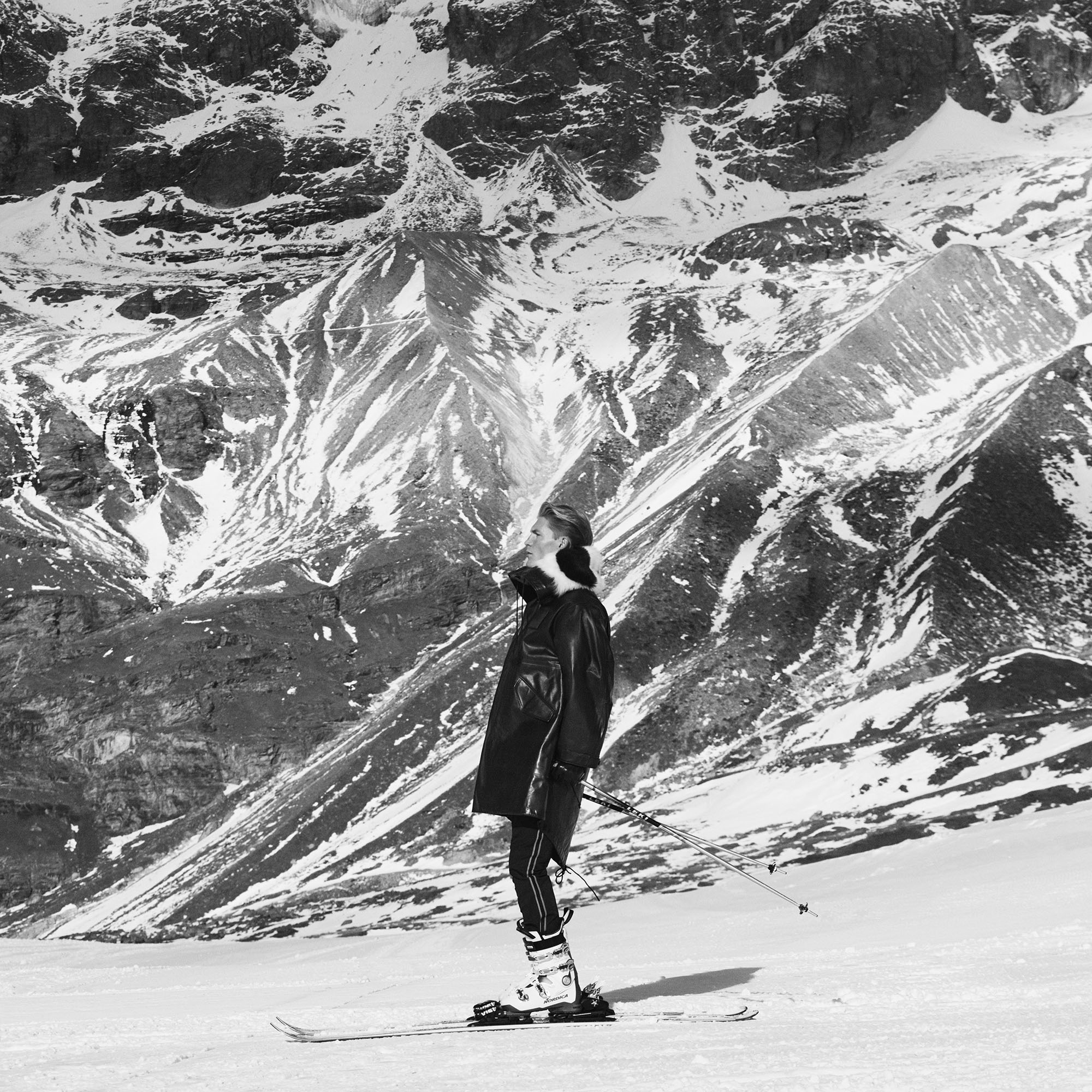 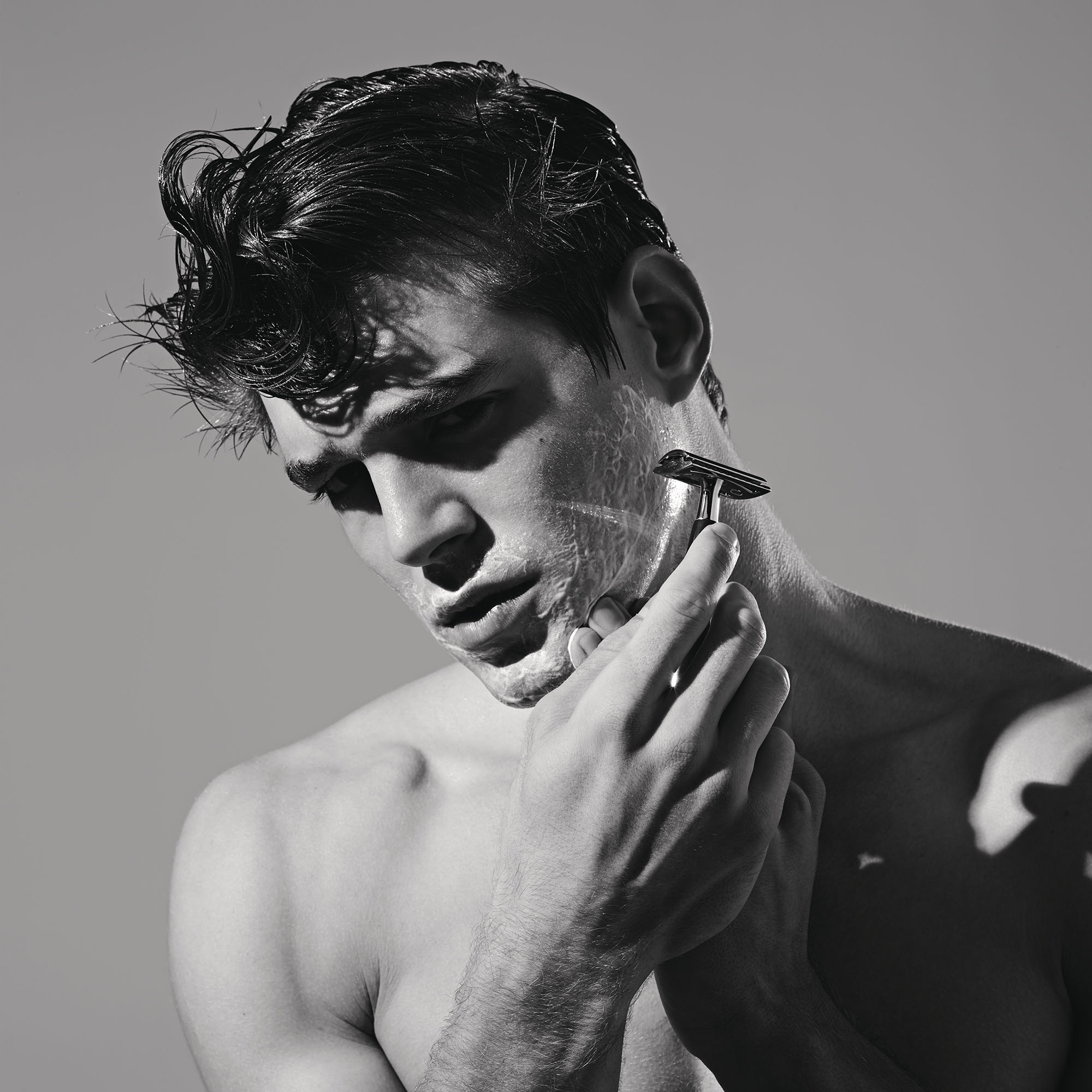 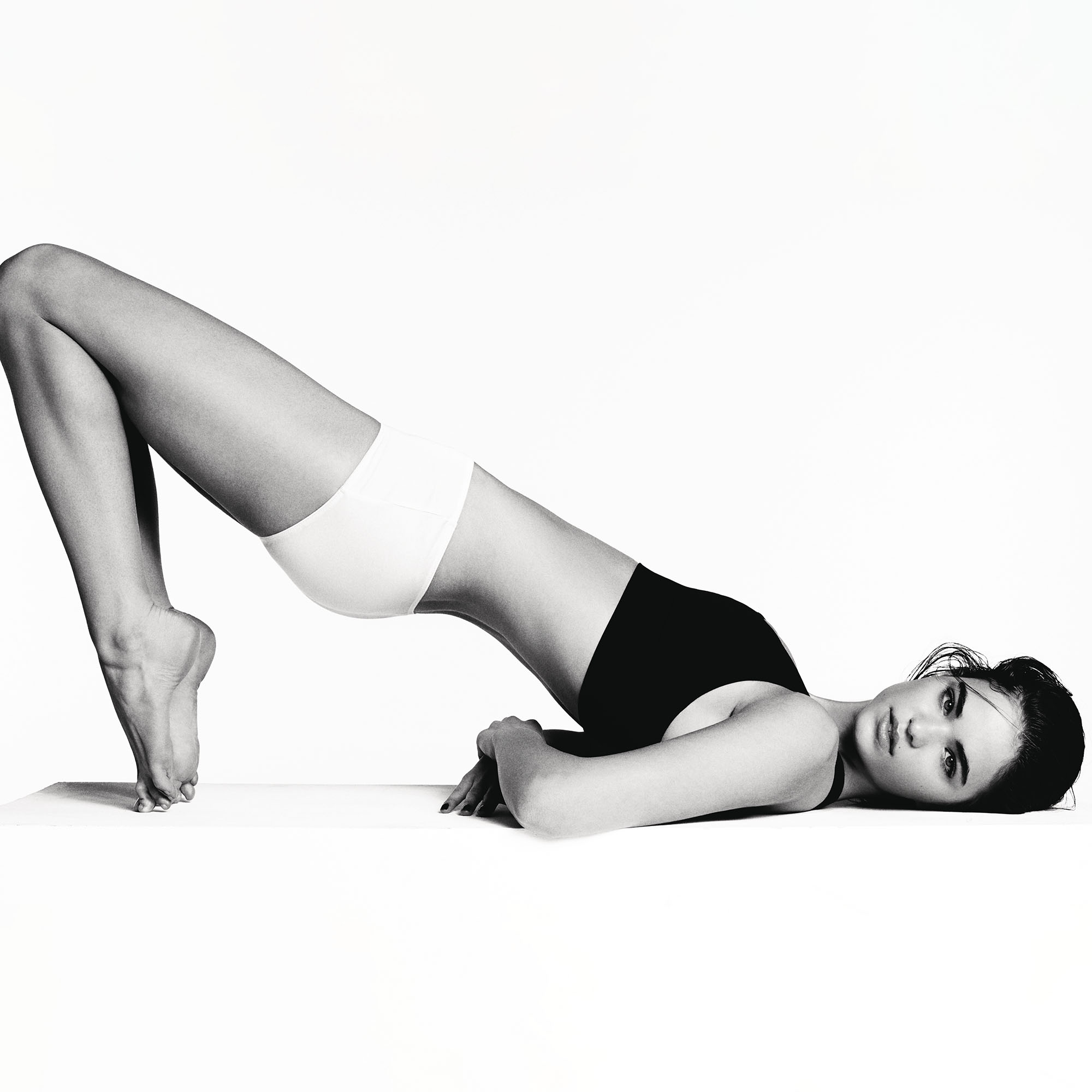