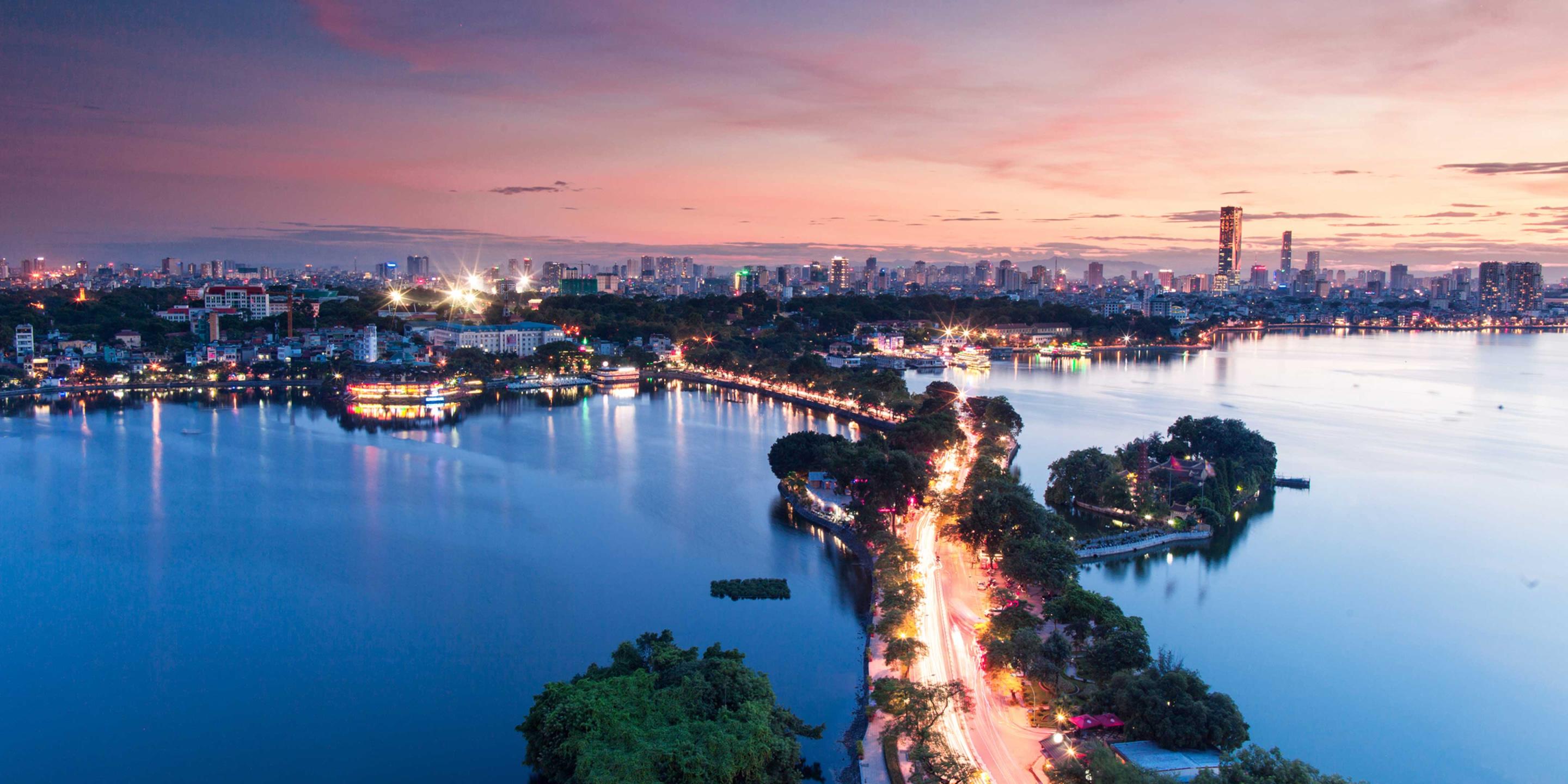 This millennium-old city shows off its modern appeal.

For a city that just celebrated its 1000th birthday, Hanoi is more inviting than ever. The political and cultural capital of Vietnam—dubbed by foreigners as the “grand dame of the Orient”—is developing at a stunning rate thanks to the country’s recent economic boom and surge in tourism. With tree-lined lakesand parks situated amongst Chinese and French colonial architecture, and modern developments providing a backdrop for bustling street markets and vendors, Hanoi is easily one of Southeast Asia’s most exciting and essential destinations. Here, how to make the most of your time there.

For a waterfront resort vibe in the middle of the city, head to the Intercontinental Hanoi Westlake, a modern, white-brick concept built in the shape of a blossoming lotus flower around Hanoi’s largest lake, Ho Tay. The luxurious property touts five restaurants and bars and a laid-back pool area perfect for viewing the sunset.

For history buffs, book a room at the Sofitel Metropole, the city’s oldest hotel, which dates back to 1901 and was built in the neo-classical style of the French colonial period.

Spend the morning immersing yourself in the culture, starting in the old quarter, where streets are named after the goods they once sold including everything from silver and jewels to drums, sweets, and bamboo. Here, you can shop for local wares and snack on of the city’s most famous fare such as bun cha, the pork noodle dish that found global fame when Anthony Bourdain and President Obama stopped by the family-run Bun Cha Huong Lien.

Hanoi prides itself on cafe culture as hubs for gathering and socializing. If you’re into art, vegetarian food, and live music, look no further than the three-story, Australian expat-owned Hanoi Social Club, tucked in a century-old colonial villa. It serves excellent plant-based bites like lentil pasta and a vegan lasagna. For a simple pick-me-up, there’s no shortage of ca phe shops all over town where you can try Vietnam’s signature coffee with condensed milk, served hot or iced.

After a hike around town, relax with a massage at SF Spa. For dinner, enjoy lakeside views and a variety of classic Vietnamese dishes like sweet-and-sour papaya salad and grilled chicken with kaffir lime leaves at Cau Go restaurant. Pro tip: grab a seat on the terrace.

Stroll around the lakes at sunrise, explore the city on wheels with a guided tour from Hanoi Bicycle Collective, or head to VietClimb for some indoor rock-climbing or to book a day trip. You can set up an early-morning scenic outdoor climb just 40 minutes away in an area called Quoc Ai, where temples and pagodas serve as the backdrop while you scale the cliffs.

Back in town, grab lunch at the French-Vietnamese Green Tangerine, one of the most charming scenes in the city, before walking through the city’s French quarter. Visit the famed St. Joseph’s Cathedral and Hanoi Opera House. It’s also a good segue to the city’s up-and-coming fashion and design scene: check out An Store, a nearby boutique showcasing sustainable, local products ranging from bags and wallets to clothing. Down the street, Tadioto, a cafe-bar opened by journalist-author Nguyen Qui Duc, is a cozy space to recharge with a coffee or tea.

At around 5:00 p.m., get a taste of Hanoian sidewalk culture by visiting Bia Hoi Junction for the namesake bia hoi, the locals’ ritual of communal, 25-cent cold beers poured straight out of the barrel and accompanied by small nibbles. Continue the street food theme at Quan An Ngon, a market-meets-restaurant concept where you can sample a variety of traditional fare from across the country, from spring rolls to pho(a Vietnamese noodle soup made with vegetables, chicken, or beef).

After dinner, cap off the trip with an after-hours adventure at the open-at-midnight Quang Ba, a wholesale flower market spotlighting the most beautiful flowers and greenery shipped in overnight from Da Lat. 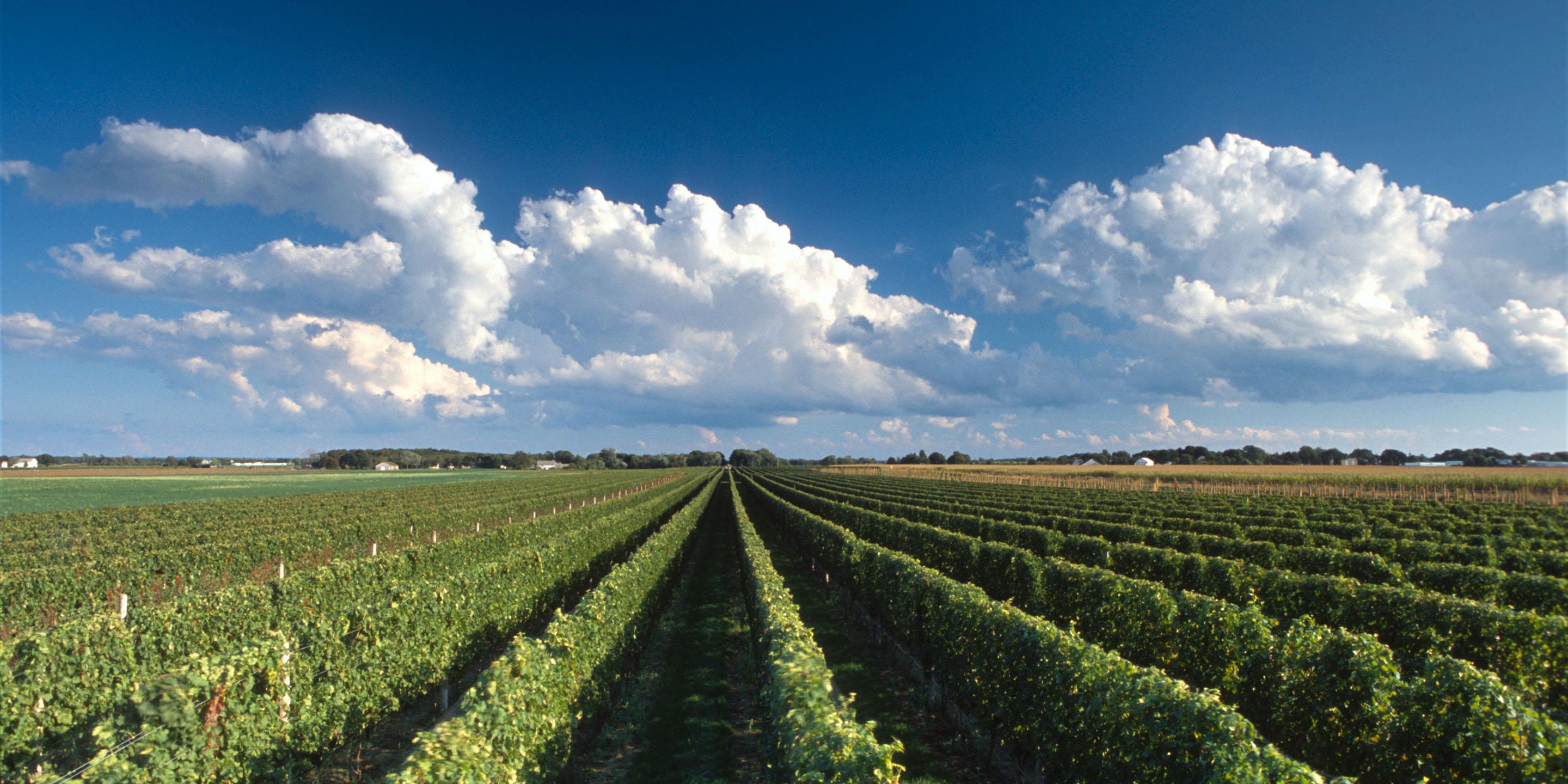