Why fit bodies should cook with algae oil 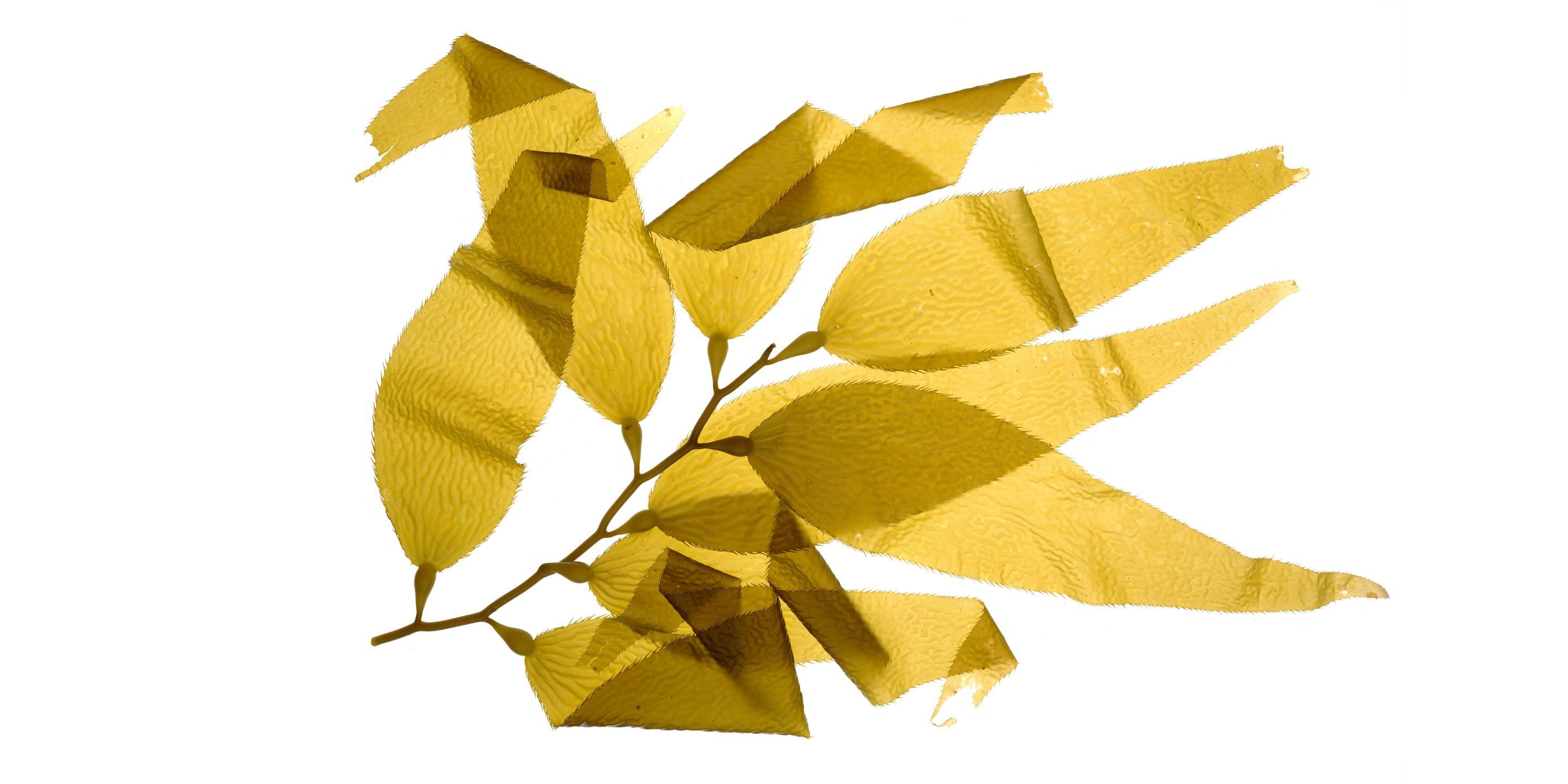 The alternative fat is good for both your heart and the environment.

You may think of algae as something growing on top of ponds or floating around the ocean. But converted into an oil, it’s also the newest superfood to make waves in culinary and nutrition circles. Packed with healthy fats, it has an extremely light, mild flavor and can be cooked at super-high temperatures.

Algae oil isn't harvested from any body of water: The leading manufacturer, Thrive, uses algae that’s grown in a fermenter (the same way you’d make wine or beer). Inside these tanks, the algae feed on plant sugars to grow; after a few days of fermenting, it’s pressed through an expeller to release the oil, which is then refined and bottled.

“This type of oil is very high in monounsaturated fatty acids, so it’s a good option for anyone looking for a healthy fat to add to their diet,” notes Sara Haas, RDN, a nutritionist based in Chicago and a spokesperson for the Academy of Nutrition and Dietetics. And if you’re vegan or fish-averse, that's particularly important. These fats get plenty of love for their ability to help cut down your risk of heart disease, improve blood sugar control, and reduce inflammation. The oil still measures in at 120 calories per tablespoon and 14 grams of fat (the same amount you'd find in canola and extra virgin olive oil). However, Thrive claims one tablespoon of its oil has the same amount of monounsaturated fat as an avocado, and 25 percent more monounsaturated fat than olive oil. Plus, it contains way less saturated fat than coconut oil (about four percent versus 87 percent in the latter).

Still, it's hard to get over the (misguided) fear of a swamp-water smell emanating from your frying pan until you actually try it. “It has a surprisingly neutral taste that allows the other flavors that you are cooking with to come through,” says Marisa Churchill, a San Francisco-based chef and former Top Chef winner. “That means you can use it when you’re cooking a delicate piece of salmon with shiitake mushrooms and ginger or even in baking.” You can also use it for salad dressings as you would olive oil.

Since it’s grown in fermentation tanks (and not exposed to sunlight), it maintains a light, golden hue, not a murky green one you might expect. The high smoke point (up to 485 degrees Fahrenheit) means you can cook at a much higher heat (read: you can get a crispy skin on salmon but avoid burning). Olive oil, in comparison, only has a smoke point of about 375 degrees Fahrenheit; canola tops out at 400 degrees Fahrenheit.

While you won’t be saving calories, you may help save the planet. "It's actually highly sustainable and produces a lower carbon and water footprint than other oils like coconut, olive, or canola," says Keri Gans, RDN, a nutritionist based in New York City. Plus, the algae that’s left over from the extraction process is used for renewable energy, so it can provide power for more than just your workout.