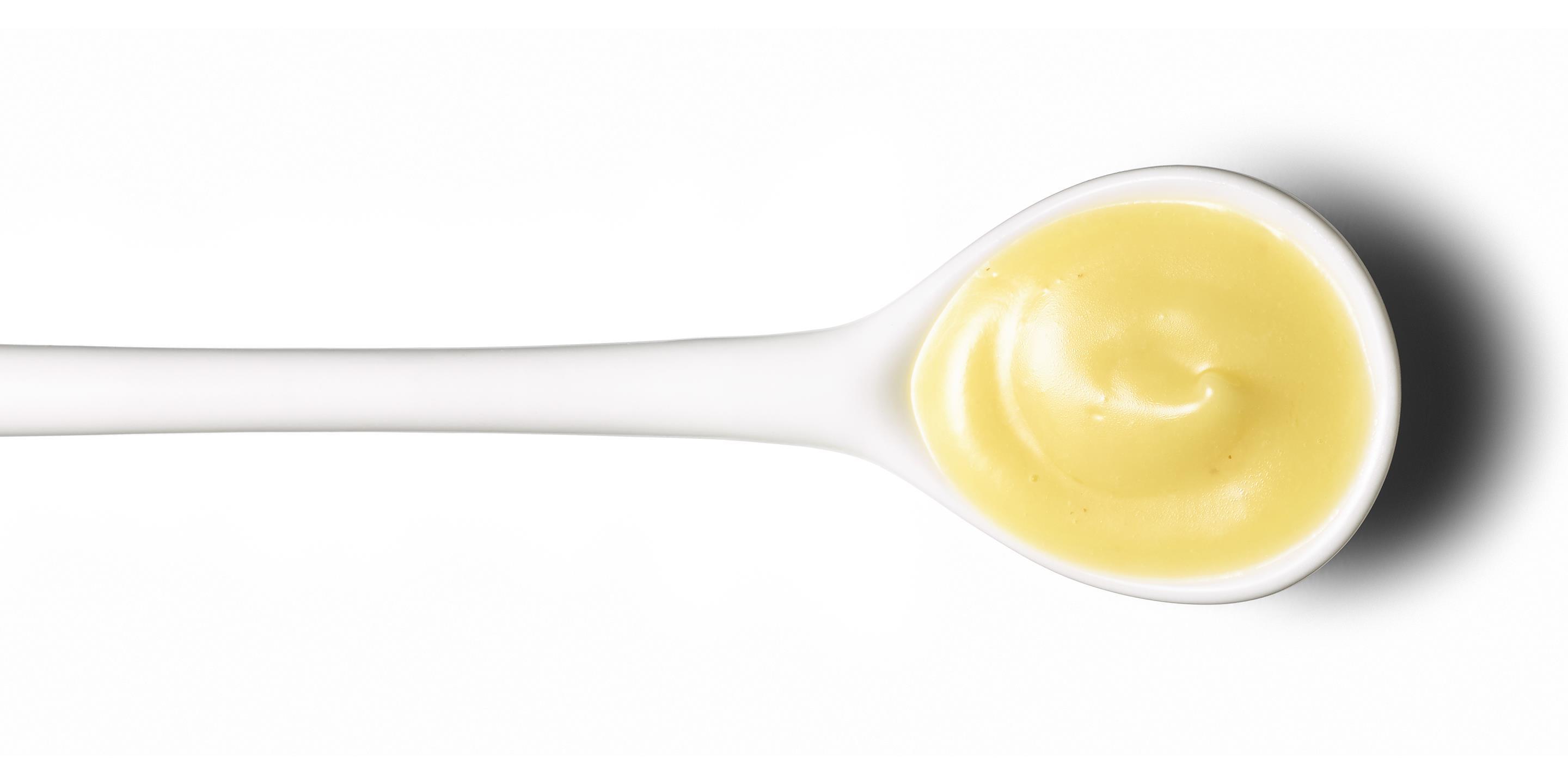 When butteris melted over heat, the water evaporates, allowing the milk solids to separate, leaving a golden, translucent liquid called ghee. A longtime staple of Indian cuisine, this butter derivative has been gaining popularity in the U.S. due to its supposed health benefits, including decreasing inflammation, increasing metabolism, and improving heart health. It’s even thought to be better tolerated by those with lactose intolerance. However, some of these lauded benefits aren’t exactly as they seem.

The claim: Ghee is more nutritious than butter.

The claim:Ghee is bad for your heart.

The truth:Ghee has been blamed for the higher incidence of heart disease in Asian Indians because it contains a high amount of artery-clogging saturated fat. A study showed that rats fed a ghee supplement had much higher triglyceride levels compared to rats fed a non-ghee supplement. But there were no significant differences in the rat blood cholesterol between the two groups.

Moreover, a2013 review found that ghee isn’t as harmful to heart health as previously thought. The authors explain that ghee contains short chain fatty acids which may help develop and strengthen cell membranes and is also easier to digest.

The claim: Ghee is better for people who are lactose intolerant.

The truth:Studies have found that folks with lactose intolerance can build up their tolerance to 12 grams of lactose in one sitting, equivalent to one cup of milk or yogurt. One tablespoon of butter has minimal lactose (0.01 grams) and is already well tolerated in those with lactose sensitivities.

The claim:Ghee speeds up metabolism and decreases inflammation.

The truth:There is a lack of science to support this claim; more research is needed.

Both butter and ghee should be consumed in moderation: According to the 2015 Dietary Guidelines, no more than 10 percent of total calories should come from saturated fat such as butter (the source of ghee). However, thereare instances where you might be more inclined towards using ghee: It has a nutty flavor and holds up to strong spices, which is one reason it's a go-to ingredient in Thai and Indian cooking. It's also a better medium for dishes that require a high smoke point: Because the milk solids are removed, the smoke point for ghee is 485 degrees Fahrenheit compared to 350 degrees Fahrenheit for butter.