Why you're a salty sweater 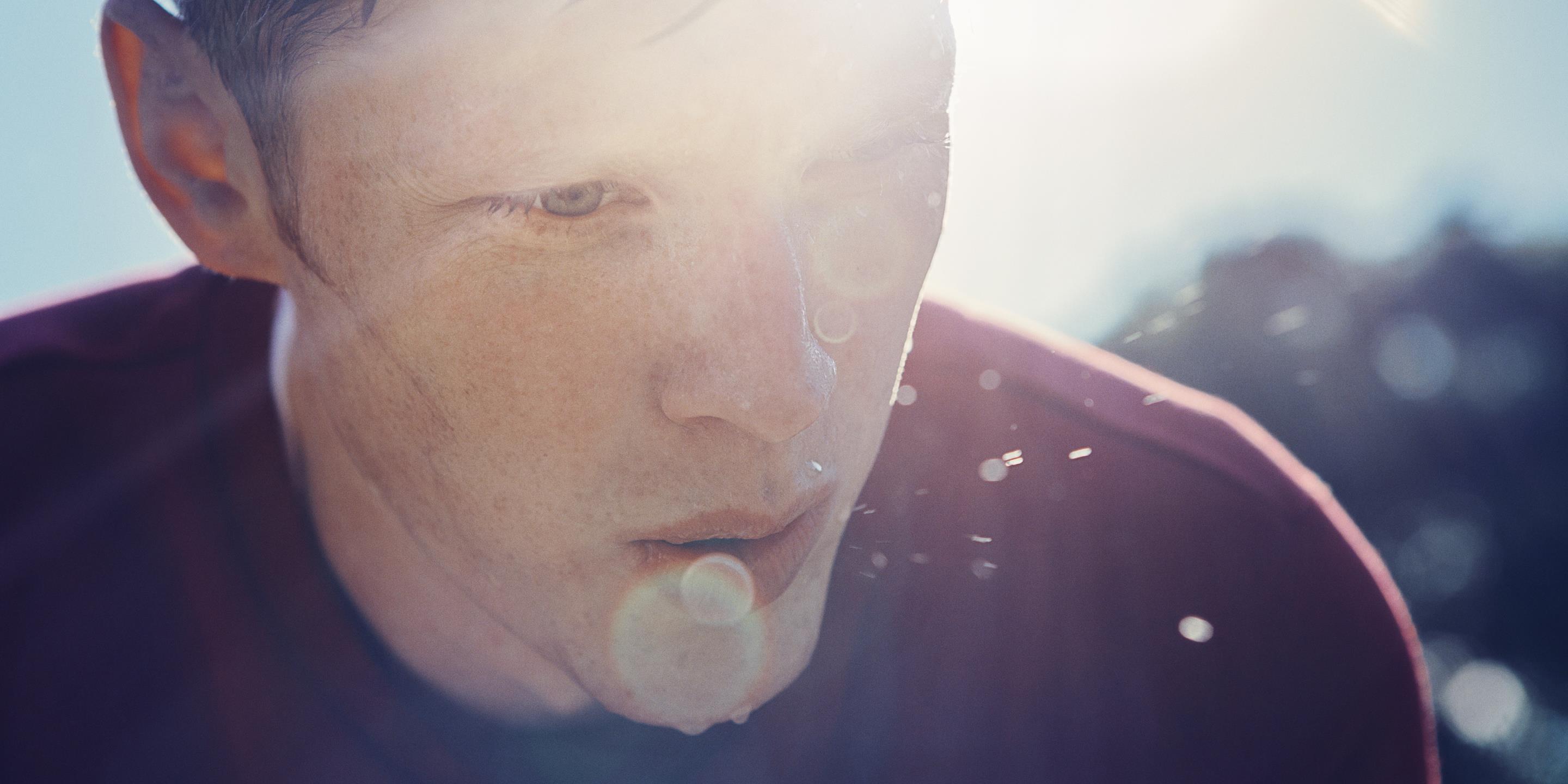 Your fitness level could determine why you have post-workout white streaks.

While sweating during exercise is a given, some athletes' perspiration is saltier than others. From humidity to diet, here are five factors that play a role in determining how much sodium is in your sweat.

"If you’ve ever finished a long, hot run and had actual white marks on your arm or a gritty texture to your skin, that’s probably due to the air temperature and humidity," says San Diego-based trainer Pete McCall, CSCS, founder of theAllAboutFitnesspodcast. “A more humid climate will leave less salt on the skin because the skin stays damp longer, while a drier climate will leave to more salt on the skin because the sweat will evaporate rather quickly.” This is more likely to happen on the first few warm days of the year or in a new environment since once our bodies become used to the heat, our sweat has less salt and is more diluted, he adds.

If you’ve been noshing on foods with higher salt content (such as some deli meats or vegetable juices), you’ll have more sodium in your body and therefore more sodium released in your sweat during exercise. It’s not a bad thing necessarily, though, says sports physiologist Allen Lim, Ph.D, founder of Skratch Labs. You’re just using sweat to help filter what your kidneys would otherwise take care of, he adds. (Find out your daily salt needs here.)

The bigger your body, the more salty your sweat will be.

Many people think that men tend to perspire more than women, however, a new study in ExperimentalPhysiology found it’s likely body size and not sex that accounts for the difference. The reason: larger bodies sweat more than smaller ones.

Your saltiness may be dictated by DNA.

Lim points out that there is a huge biological variance when it comes to sweat rate. "It's highly individual and akin to adult shoe sizes, which range from size 4 to size 20," says Lim. Because electrolytes are crucial components of our blood, our sweat glands actually do their best to spare the amount of sodium we lose in sweat. As plasma moves through a sweat gland, channels in the gland try and pull electrolytes back into the body. There’s a few things that affect our ability to do this. Evolutionarily, certain cultures had easier access to salt while others did not and thus needed to retain what was in their blood. A gene set called CFTR (cystic fibrosis transmembrane regulator) controls the amount of channels that pull back chloride and sodium out of the sweat gland back into the body.

The fitter you are, the fewer streaks you'll see.

Our ability to grab sodium right before it shimmies through the sweat gland becomes more efficient the more we exercise, explains Lacy Alexander, Ph.D., associate professor of kinesiology at Pennsylvania State University. But if we stop training for a bit or start working out in different conditions, we lose this adaptation, she adds. That means if you’re getting back into the gym after a long break, you need to be more conscious of replenishing your electrolyte stores.

Build power in your shoulders, core, and legs. 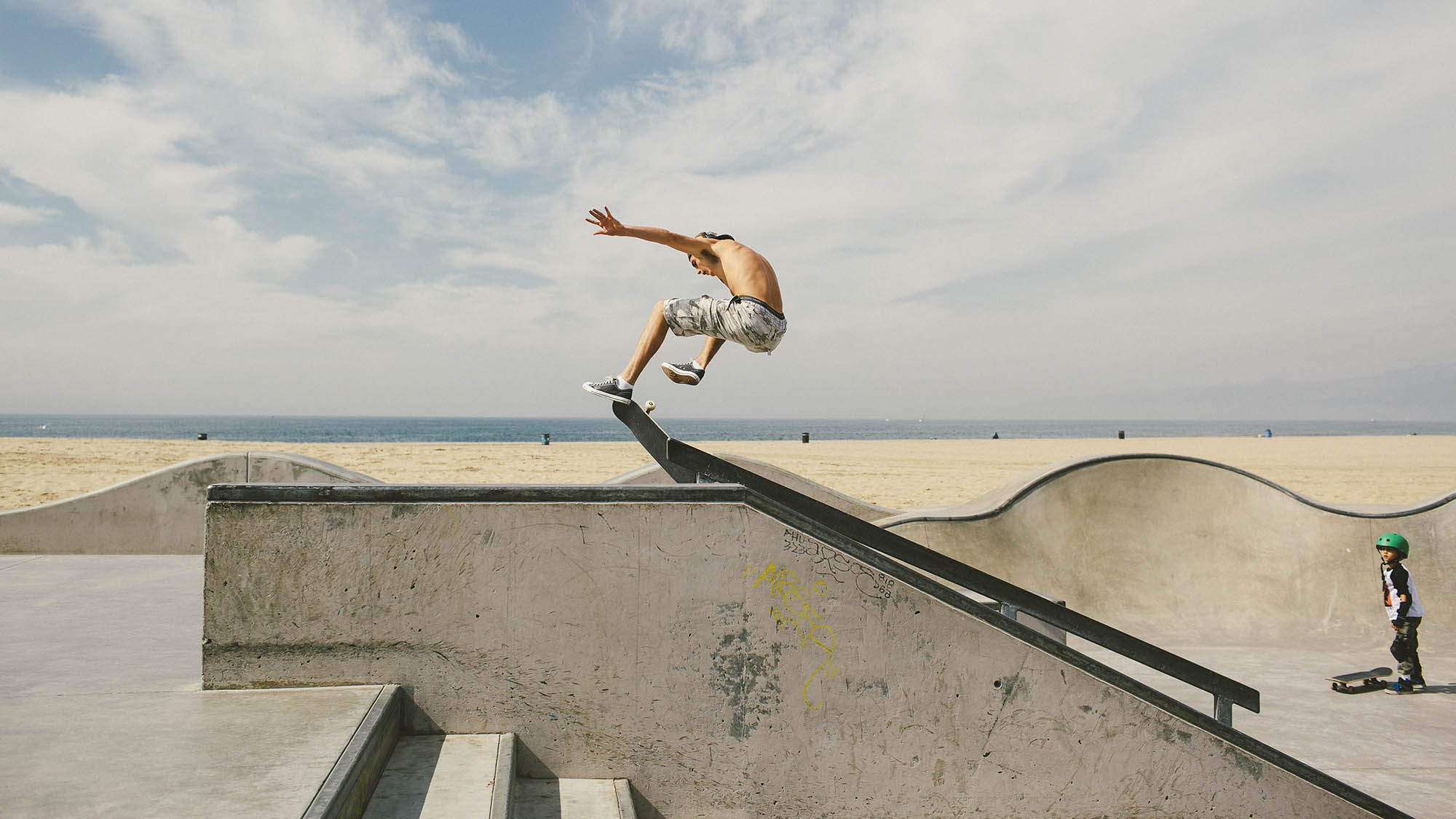