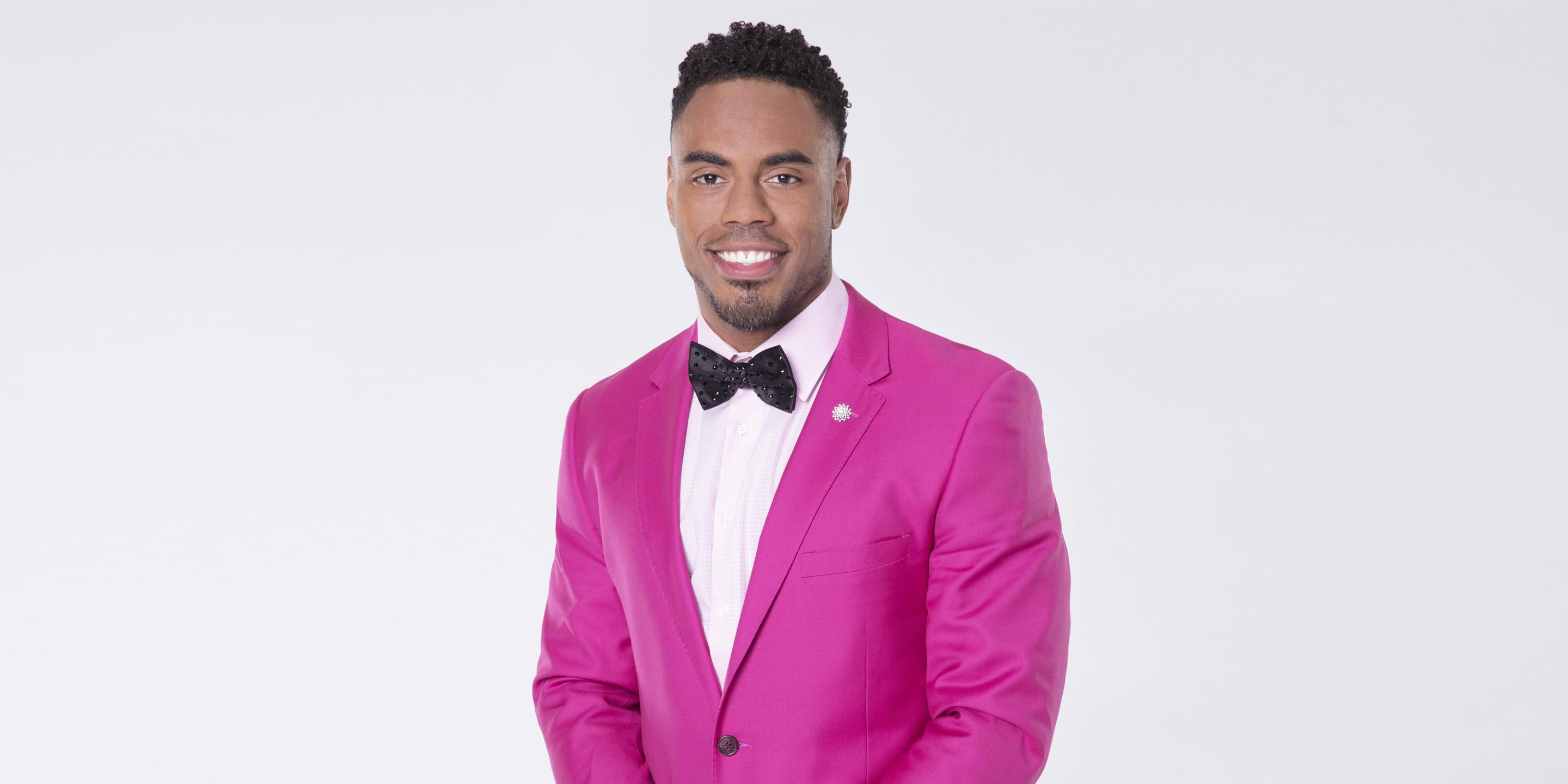 The pro football player could one day be your marriage counselor.

When you think of football players you likely don’t think of dancers—or romantics. But Rashad Jennings happens to be a case study that debunks that common conception. The former Giants’ running back is taking a turn on Dancing with the Starsthis season (Mondays on ABC), but it’s not the first time he’s strayed from the prototype of pro athletes. He’s also a poet. And a self-proclaimed romantic. We talked to him about his soft side, what we can expect on the show this season, and his potential future as a marriage counselor.

Furthermore: You recently posted a video on your Instagram account of you working out with the caption, “If meditation is only done in silence, then they need to create a new word for this." What did you mean by that?

Rashad Jennings: I feel that my awareness is at its highest when I'm relaxed. I'm grounded when I'm exerting. You try to get to an extreme of complete science in meditation. And once you get through that, you break through that threshing floor of complete silence, you're in that utopia. And I think if that's one side of the spectrum, there's another. That is that pressure and that grind. If you push and exert yourself so much and you break through that threshing floor, I think you're in another utopia. It's that concentration and that breathing and getting lost in it. And then there's also, in the working out, pushing yourself to a particular limit.

FM: What about more traditional styles of meditation? Do you practice?

RJ: Well, I call it my 15 minutes a day. It's a type of thing where I literally will sit in quiet. But I think though it. I don't try to not think. That's my forum to get myself in a particular place, to keep advancing in whatever area I'm in at that time.

FM: So it's almost like you've found new ways to meditate.

RJ: Right. I feel like I live in that state of meditation constantly. I've never drank alcohol a day in my life, I've never smoked a day in my life. But I'm constantly inquisitive about everything. And, you know, being one with yourself and God, and your soul and, I think about death not in a dramatic way, but as a matter of fact. So I'm always in that kind of mindset around the clock.

FM: Do you think dancing has any of those kinds of effects or benefits as well?

RJ: Absolutely. Music is the one element of life that can change an entire room without touching any furniture. And listening to the music and trying to find a way to express what you're hearing through the melodies, through dance, I think it's another form of being still [in your mind] through movement.

FM: Speaking of dancing, you’re on the new season of Dancing with the Stars. What are you most excited about?

RJ: I've never properly danced before, so when I started rehearsing they were like, "Hey, Rashad, can you dance?" I'm like, "Yeah, of course. I can shake my tail." And now if you ask me, I'm like, "No." It's an entirely different art. I’m someone who likes to learn outside the realm of formal education. [Editor’s note: In the past Jennings learned archery and he regularly writes poetry.] I was like, maybe I'll see if I can pick up some dance and it happened to be on Dancing with The Stars. And I get to take off the helmet and allow America to see my personality. So that's what I'm looking forward to.

FM: What are you doing in the gym to prepare for the show?

RJ: I'm still training like I do every off-season. I’m really focused on the core and posture. I’ve been doing planks—anything that you have to hold for amounts of a minute, two minutes at a time. Because what I do is explosive—everything is for two, three seconds. This is not explosive all the time. Some of it is, but the majority of it is graceful and dynamic and elongated. I'm coming from a world of short impact bursts.

FM: Could you speak to the how dance and football, though, could actually be complimentary?

RJ: Learning terminology is something that's comparable. A lot of footwork placement. Knowing where your teammate is going to be is always pivotal. Trusting is a part of the game. So I see a lot of little things translate effectively from dance to ball. What's really striking me though, is dance, I think, is the most comparable thing to a relationship and how it's supposed to be. Like, the man is to lead, but he makes his woman look beautiful, that she is. It's trust. It's knowing each other's movements, weaknesses, having each other's back. I could go on and on, and on about this. Because I went to school to study psychology and sociology and I want to be a marriage counselor down the road. And I'm a romantic, so this is like, dancing has just put me on cloud nine over here.

FM: What sparked that interest?

RJ: I figured that, especially as an athlete, you develop so many characteristics just naturally that are quality. You know, your dedication, discipline to details, work ethic, loyalty, trust. One day when I'm done, I'll ask myself, "what do I want to do with all these attributes and habits that I've naturally developed?" And one way I think, that will help out the culture, our society to advance, is having well-mannered relationships and proper marriages. I think when you find a community that has wholesome marriages, you find a wholesome community.

FM: Would you say your poetry is romantic as well?

RJ: I do some just in general, but like the way I listen to music, the way I look at life is in a romantic narrative setting. Just naturally I've always been like that.

FM: Right. Not necessarily like a specific relationship but more so just in general?

RJ: I can't help myself. And it's funny because of what I do. Obviously, I play football so that's not where that is the most appreciated. The way fans perceive a football player and how you're supposed to be, or act, or whatever. And then it's just a brute sport, so then you find out like, "Oh, you're over here listening to sonnets and stuff.” Like, it doesn't add up. But that’s why I want to do this and again, be outside of my comfort zone of football.

FM: Is there anything we didn't talk about that you want readers to know?

RJ: I always talk about my foundation: Rashad Jennings Foundation. The thing that I focus on there is youth and reading education because I had a reading comprehension deficit growing up and I struggled. So, reading and education, health and fitness because I was this overweight chubby kid. And I focus on mentorship. 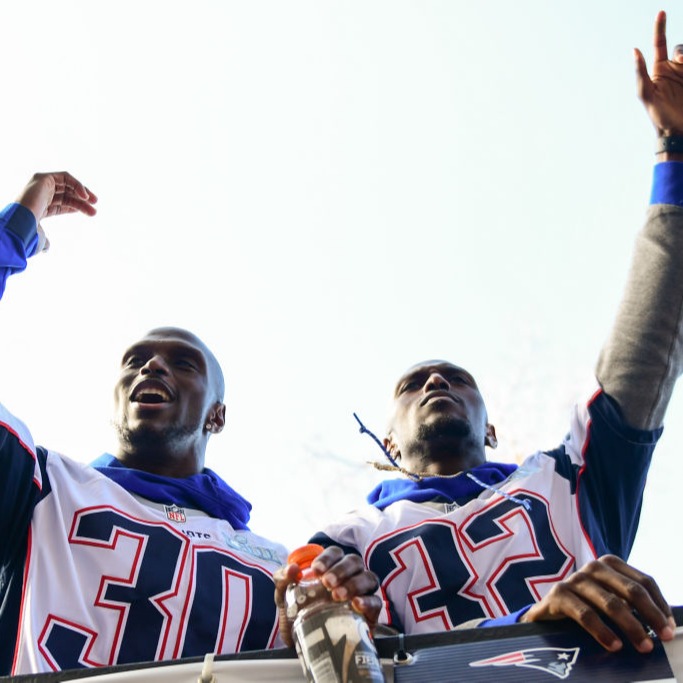 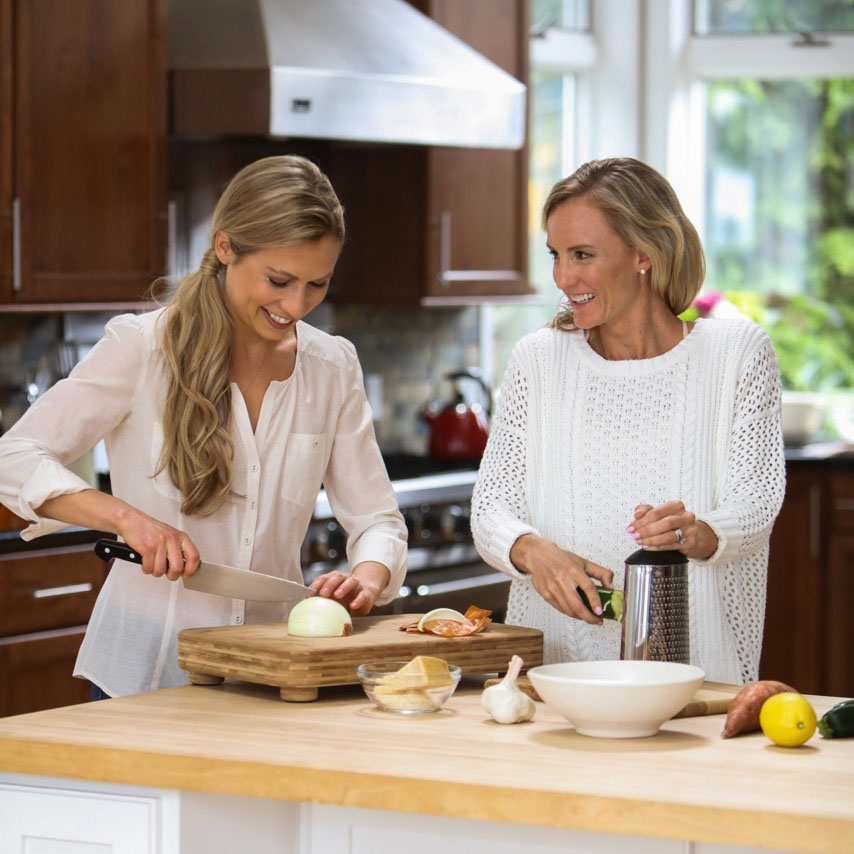 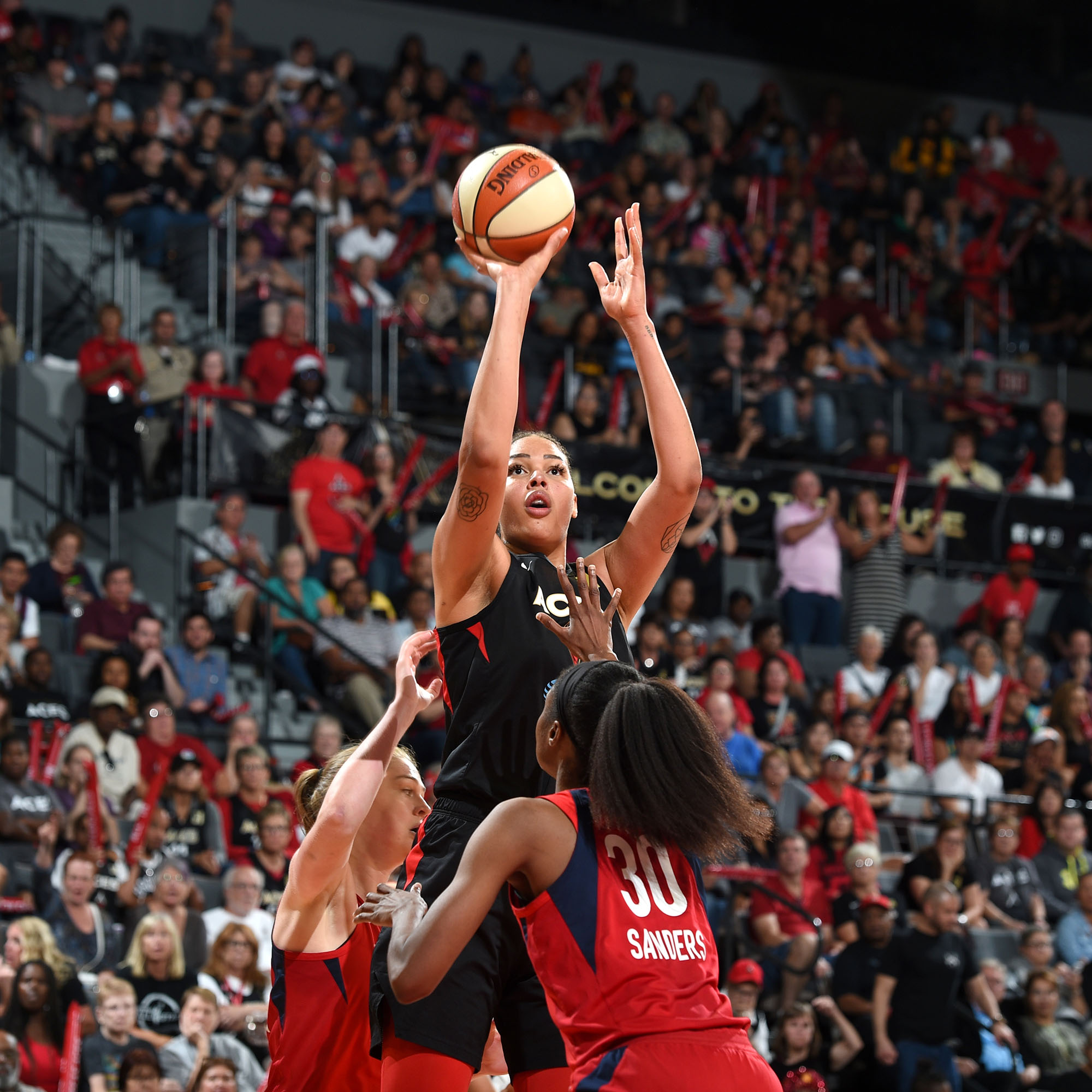