The science of the sweet tooth 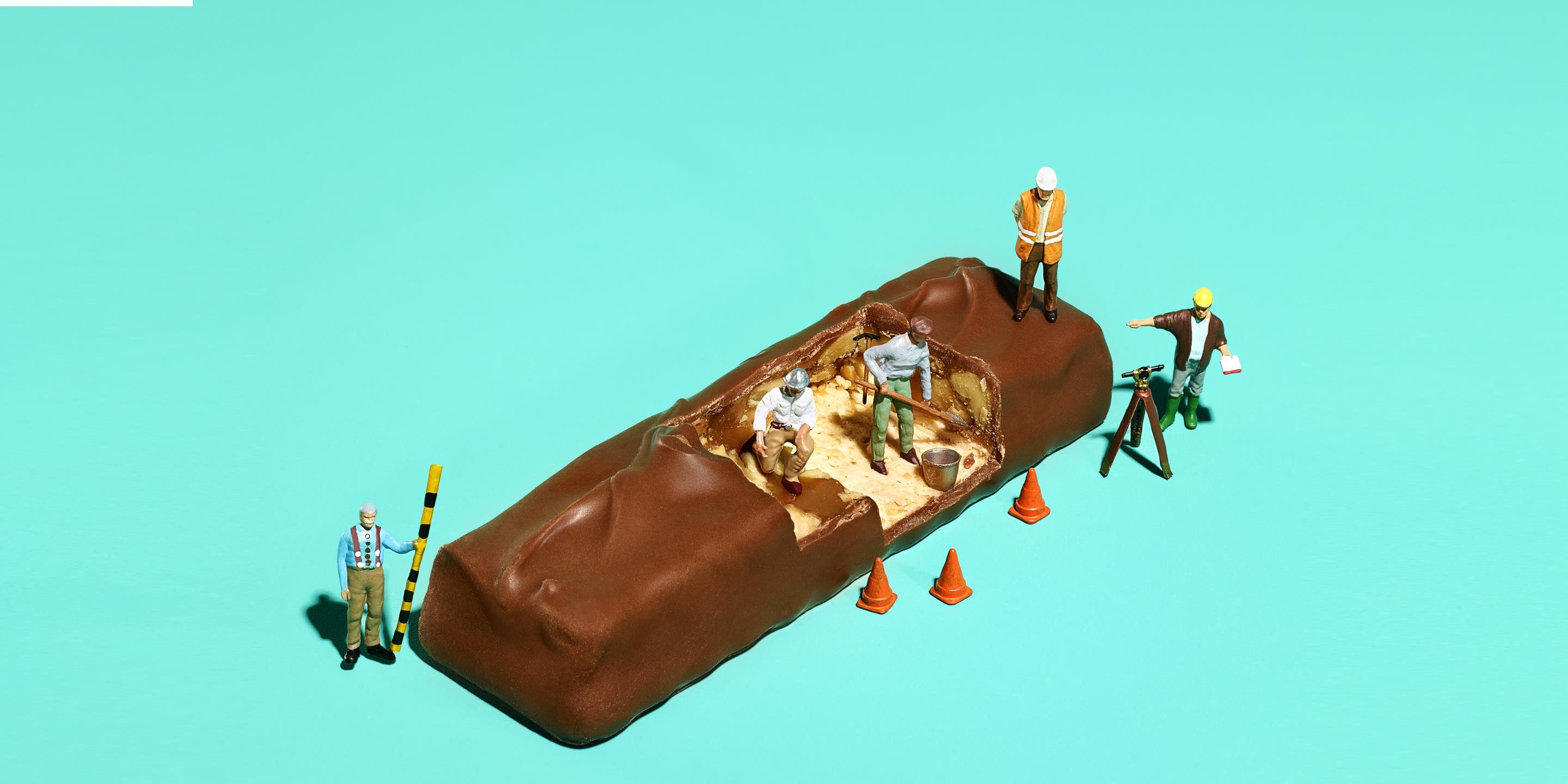 What our sugar cravings really mean

Sugar, while never considered virtuous, is getting even more of a bad rap these days. In his latest book, The Case Against Sugar, science writer Gary Taubes makes a provocative case against the sweet stuff, maligning it to the level of cigarettes, and linking it not only to diabetes and obesity, but potentially increased risks of hypertension, cancer, stroke, and other chronic diseases. What's more, a recent bombshell paperrevealed there was evidence all along linking it to chronic heart disease, but that sugar industry executives in the 1960s paid Harvard scientists to downplay its role and promote another culprit: fat.

Still, as a nation, we consume so much sugar. (The average person takes in 22 added teaspoons—88g—of sugar daily, nearly double the limit proposed in the new federal dietary guidelines.) It turns out our sweet tooth is innate, a behavioral trait that dates back millions of years. “It was an evolutionary advantage. Without it, we wouldn’t be here today,” says David Perlmutter, M.D., author of Grain Brain: The Surprising Truth about Wheat, Carbs, and Sugar—Your Brain’s Silent Killers, and a member of Equinox’s Health Advisory board.

In our primitive hunter-gatherer days, a saccharine craving was a good thing. It’s what propelled our ancient ancestors to seek fruit, say wild blueberries or apples, when they were at their sweetest. This coincided with when they were ripest and had the highest nutrient density. More importantly, eating all that sucrose was a powerful mechanism for surviving the months to come. “Sugar consumption stimulates the hormone insulin, and changes the array of bacteria that lives in the gut, both of which signal our bodies to make and store fat. They tell the body winter is coming and to get ready because calories are going to be scarce,” explains Perlmutter.

It was a remarkable process, but one that doesn’t quite jibe with modern life. “We’re eating sugar and using this mechanism for 365 days of the year for a winter, or a time of calorie restriction, that never comes,” Perlmutter says. While some experts believe that sugar has a place in an athlete's diet, Perlmutter takes the opposite stance: "I think we should be on a sugar fast permanently."

It's also a good idea to avoid artificial sweeteners. “Using a sugar substitute just reinforces our sweet tooth,” Perlmutter says. Fake sweeteners can even be worse than sugar. He points to a recent French study that showed those who favored artificially-sweetened beverages over sugar-sweetened ones had more than double the risk of developing Type 2 diabetes.