Where's the Fitbit for nutrition? 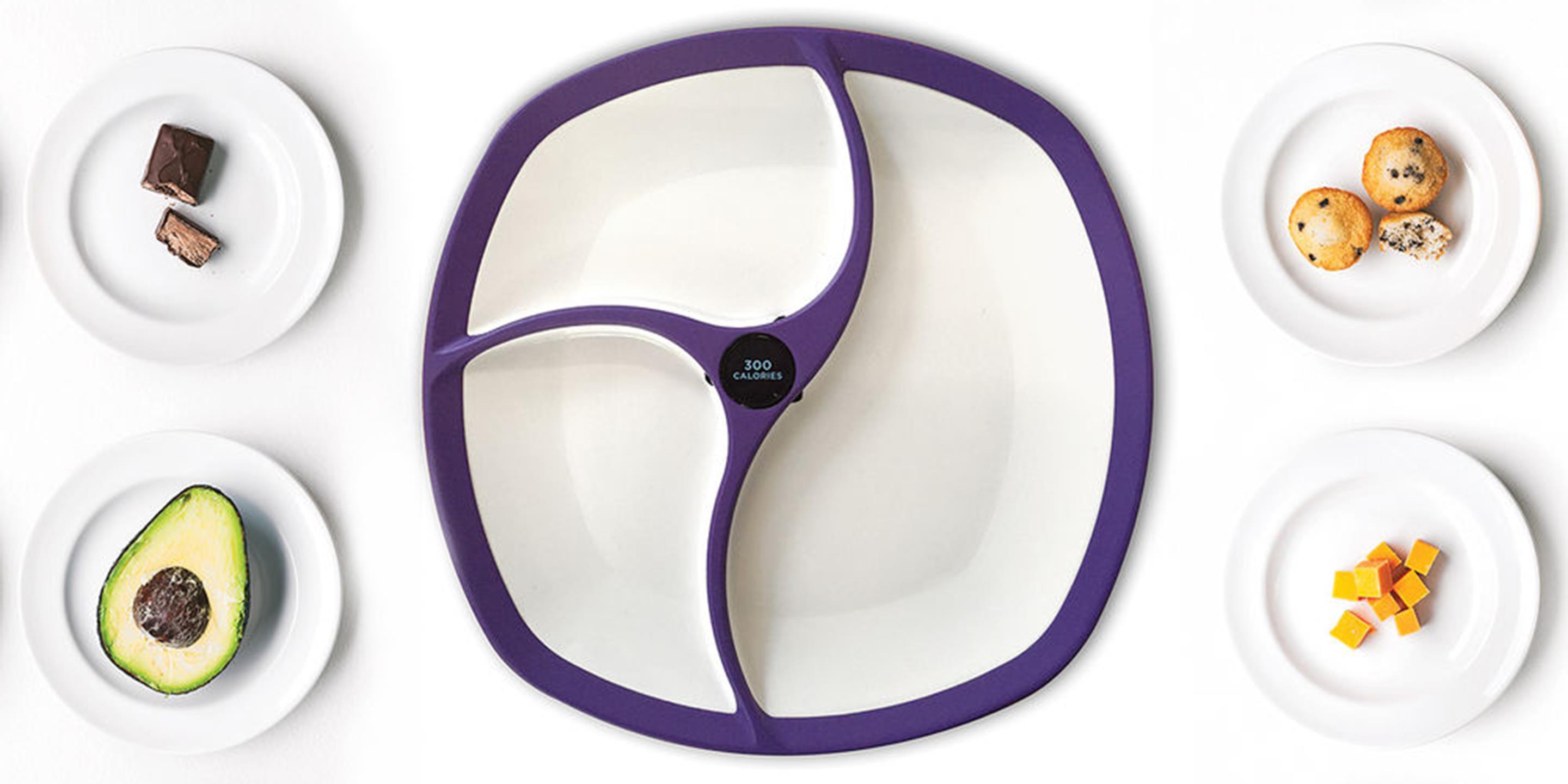 The latest in diet-related tech, and what's on the horizon

Most experts agree that what you put in your mouth is just as important—if not more important—than exercise for both maintaining a healthy weight and staving off serious diseases. But while fitness trackersare plentiful, the nutrition tech market is seriously lagging. A report from IMS Health shows the number of health and wellness apps more than doubled from 2013 to 2015, but fitness apps outnumbered diet and nutrition apps 3 to 1. And while pretty much every fitness app is compatible with a heart rate monitor or step calculator, the nutrition ones don't have similar tech from which to gather data.

Why smart nutrition is so far behind

It’s important to consider that only very recently are we seeing true technological developments in the kitchen, says Ken Immer, president and chief culinary officer at Culinary Health Solutions, a personal culinary health coach platform. “The design of the home kitchen hasn’t really changed since the late 70s and early 80s with the addition of the microwave, and this ‘rut’ that we are stuck in has not welcomed any changes,” he explains. This new data-obsessed era with an insatiable thirst for technology, though, is certainly starting to change that.

There are three major challenges that smart nutrition faces, which smart fitness never did. First, fitness trackers use motion sensors and GPS data to see how much energy you're burning, but nutrition is much more complicated, says Michael Wolf, creator of the Smart Kitchen Summit, a conference around food technology, and founder of connected home research firm NextMarket Insights. Calculating how many calories you’re taking in requires precise knowledge of the ingredients in your meal, as well as how your body reacts to them, things which can’t be measured by a smartwatch and a single sensor.

Second, experts don't agree on how many calories per day are ideal and where they should come from. “The world has subscribed to a daily 10,000-step count as a general goal. We know more movement is good for us and there's science that backs it," says Shireen Yates, CEO and co-founder of Nima, a San Francisco-based startup building devices that test food for allergens such as gluten. But we can't seem to agree as a society about how much and what kind of food is good for us, as evidenced by diet trends and changing agency recommendations, like the evolving food pyramid, Yates adds.

Third, nutrition may have more variables than fitness. We can’t all eat the same diet as our fittest friend and expect the same results. While it's true of exercise to some degree, how your body responds to food is highly individual. A 2016 study from the North Carolina State University on mice revealed the benefit of a diet is dependent on the genetic composition of the individual eating it, while another study in Cell earlier this year found the glucose response to specific foods varied greatly from person to person. That means everyone has to find the nutritional path best suited for their body and then stay on top of the changes over time.

One of the front runners is SmartPlate, though it is still a few months away from launching. The otherwise-traditional dinner plate has weight sensors to determine the portion size and uses image recognition software to identify your food (and count its calories) once you snap a pic. The app then works your meal into whatever doctor-developed meal program you’ve previously selected, like one for weight loss, energy and endurance, or blood sugar management.

Other companies are developing different kinds of calorie counters, too. Vessyl is a soon-to-be-launched smart cup said to track the calories in liquids from coffee to smoothies. There was a crowdfunding campaign for a smart container called Neo, which was intended to hold dry foods and then track the nutrition of each portion as you remove it, but production was halted. (This is representative of two common issues in crowdfunded startups, Wolf says: The hardware itself is still in its infancy and being refined constantly, and, because crowdfunding has few repercussions for companies backing out, they can over-promise and under-deliver when the technology doesn’t quite pan out.)

There’s also a push for smart kitchenware that not only helps you cook healthier, but also better. Smartypans, which launched at the Consumer Electronics Show this year and is available now, is a frying pan that features weight and temperature sensors, allowing you to cook to perfection via the controls on the app as well as calculate the nutritional information of your meal.

This is something every single expert interviewed for this article agrees on: The next phase of nutrition technology is deeply personal recommendations. Most companies already integrate this in the ways they can. SmartPlate lets you choose a diet plan based on your nutritional needs (like disease control or marathon training); Immer’s Culinary Health Solutions and similar platforms have you take an assessment before they recommend a personalized plan.

But the true next phase means including one’s genetic variables and microbiome composition and there is still a long way to go in perfecting the technology that can analyze this. Still, companies are trying. Take for example Habit, a service which analyzes your DNA and blood then, along with your taste preferences, creates a customized meal delivery kit just for you. Habit just launched its first public beta program at the start of the year in the Bay area, but Wolf says they are a great example of where the nutrition industry is headed.

“It's going to get simpler, easier, and become more of a lifestyle,” says Anthony Ortiz, CEO of Fitly, the company behind SmartPlate. It will be similar to how people are getting in their steps not just to burn calories but also to combat the damage of sitting all day and lower their disease risk. People will realize they don't just need to track food to lose weight for a wedding or a vacation, but instead, they’ll want to track it so that they’re at optimal energy and peak mood all the time, Ortiz adds.