The athlete's guide to inflammation 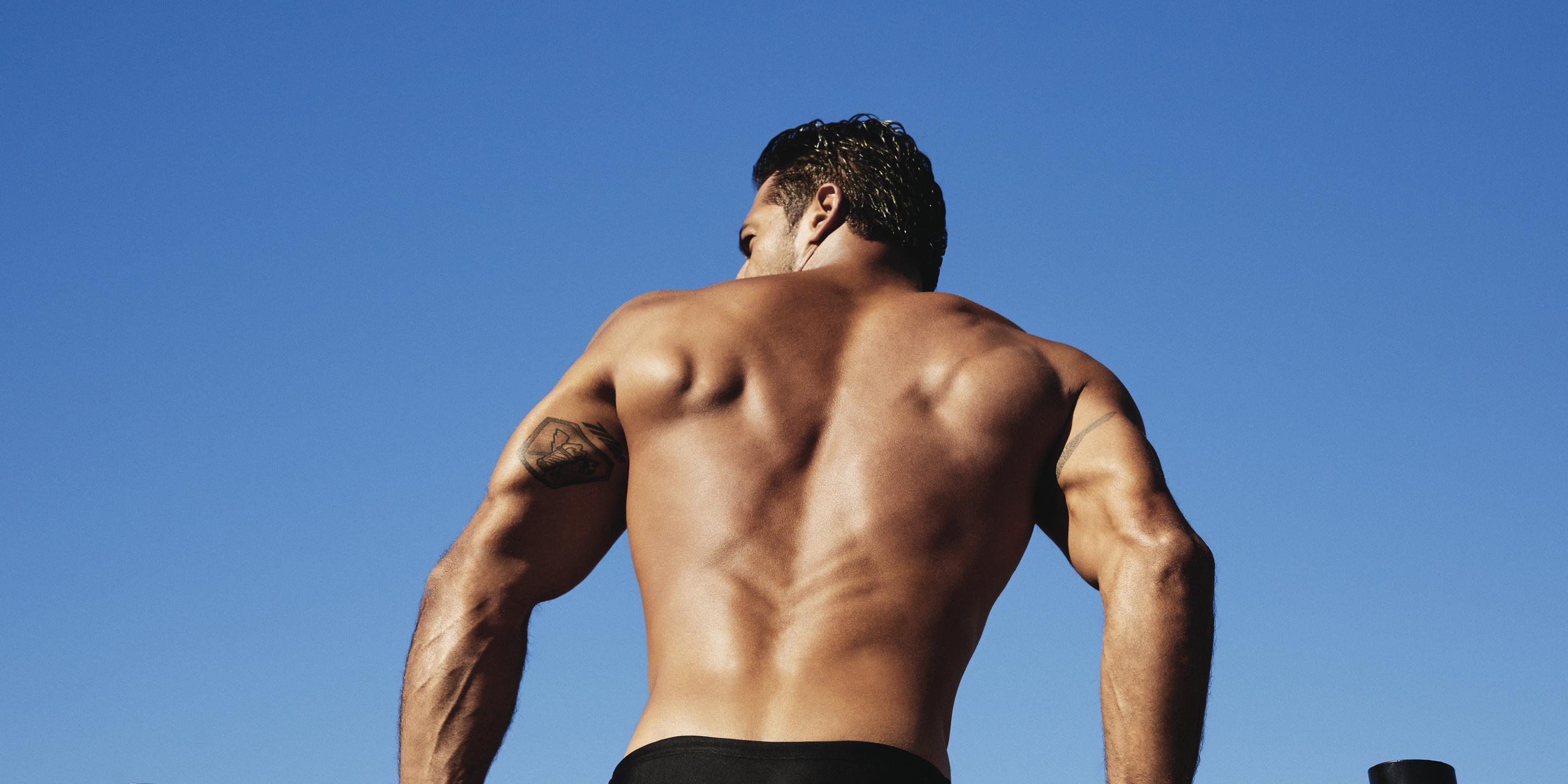 Inflammation has become one of the most vilified biological processes and its reputation is not entirely misguided. “When inflammation becomes high and persistent (from being overweight, a poor diet, or being exposed to pollutants, for example) it circulates throughout your bloodstream, affecting different body systems,” explains Jordan Metzl, M.D., primary care sports medicine physician at Hospital for Special Surgery in New York City. This can increase your risk for developing lung cancer,heart disease, type 2 diabetes, stroke, hypertension,obesity, and more.

But at its core, inflammation is part of the natural, biological healing process, says Metzl. What’s more: If you don’t generate some form of inflammatory response during exercise, you haven’t gone hard enough, Metzl says. This is the good kind of inflammation that only sticks around until its job is done and the tissue is healed. Further, working out and eating the right foods can also help to fight off the chronic, disease-causing kind. Here’s how.

Inflammation is a direct reaction to damage on a cellular level. Anytime you have a tough workout, your body activates an inflammatory cascade that alerts cells to heal whatever “damage” was done, Metzl explains. (Essentially, your immune system mobilizes red blood cells, white blood cells, platelets, and other cells to sweep out the damaged tissue and other biological debris so the healing process can begin.) Any kind of damage in your body sounds bad. But remember that when you work out, you’re causing micro tears in your muscles and the healing is what allows the fibers to become bigger and stronger. That means inflammation can be a sign of progress in the gym.

Still, the inflammation from working out also produces free radicals—the same kind you hear about entering your body from environmental pollutants, cigarette smoke, and even medications, says Kim D. Larson, RDN, board certified specialist in Sports Dietetics and spokesperson for the Academy of Nutrition & Dietetics. In excess, free radicals can cause oxidative damage to your cell membranes and DNA, she says. Most of the time, you don’t have to worry about this because a healthy body has several ways to protect itself from this harm.

Plus, despite the fact that hitting the gym hard can initiate inflammation in order to heal your damaged muscle fibers, exercise actually activates anti-inflammatory molecules as well, so staying healthy is one of the best ways to reduce it overall. A large amount of this responsibility falls on cytokines—substances secreted by your immune cells that directly affect other cells. In particular, one cytokine called interleukin 6 (IL-6) plays a big role, Metzl says. It has the unique ability to be incredibly helpful or harmful depending on whether it’s expressed by muscle or fat, respectively. The more you move, the more IL-6 is expressed by muscle, acting directly as an anti-inflammatory, Metzl says. In fact, lifelong endurance athletes have lower levels of C-reactive protein and IL-6, says a study out of Denmark.

There are a few other reasons fitness can be so helpful: A study analysis in Sports Medicinefound that in addition to ideal IL-6 expression, exercise helps by increasing the amount of oxygen that can get through fat, reducing local inflammation in fat tissue, and directly influencing the immune system to lower the number of pro-inflammatory cells it produces.

On the flipside, when you don’t move enough, your body still produces IL-6, but the evil twin version. It’s now expressed mostly from fat which causes it to be pro-inflammatory, Metzl explains. In fact, studies have shownpeople with more fat have higher concentrations of inflammatory markers and pro-inflammatory cytokines.

How your diet helps or hurts

Added sugars and refined flour will initiate inflammation in pretty much everyone. But some people may only have mild discomfort after scarfing down pastries and white bread while others (with a preexisting condition) will have a full-blown arthritis flare-up, Larson explains. Other triggers are dependent upon your personal enzymes. Milk, for example, causes inflammation in those who are lactose intolerant, but doesn’t bother those who can digest it fine, says Metzl.

In better news for high performers, there are certain foods that tamp down inflammation by interrupting it at the cellular level, Larson explains. For instance, eating whole grains every day can lower C-reactive protein levels (one of the biomarkers for inflammation), according to research in the Journal of Nutrition. Omega-3 fatty acids, like those found in fish and seafood, also lower inflammatory markers, reports a study analysis from Pennsylvania State University.

Other anti-inflammatory foods include fruit, vegetables, lean proteins low in saturated fat, beans, nuts, seeds, and legumes. “In general, a more plant-based plate helps to lower inflammation since more meat has been linked to increased inflammation,” Larson adds. And let’s not forget about the buzzy antioxidants found in pretty much any type of produce. While we can’t stop free radical production, antioxidant vitamins, like vitamins C, D, E, work to protect cell membranes and can hedge it, per Larson.