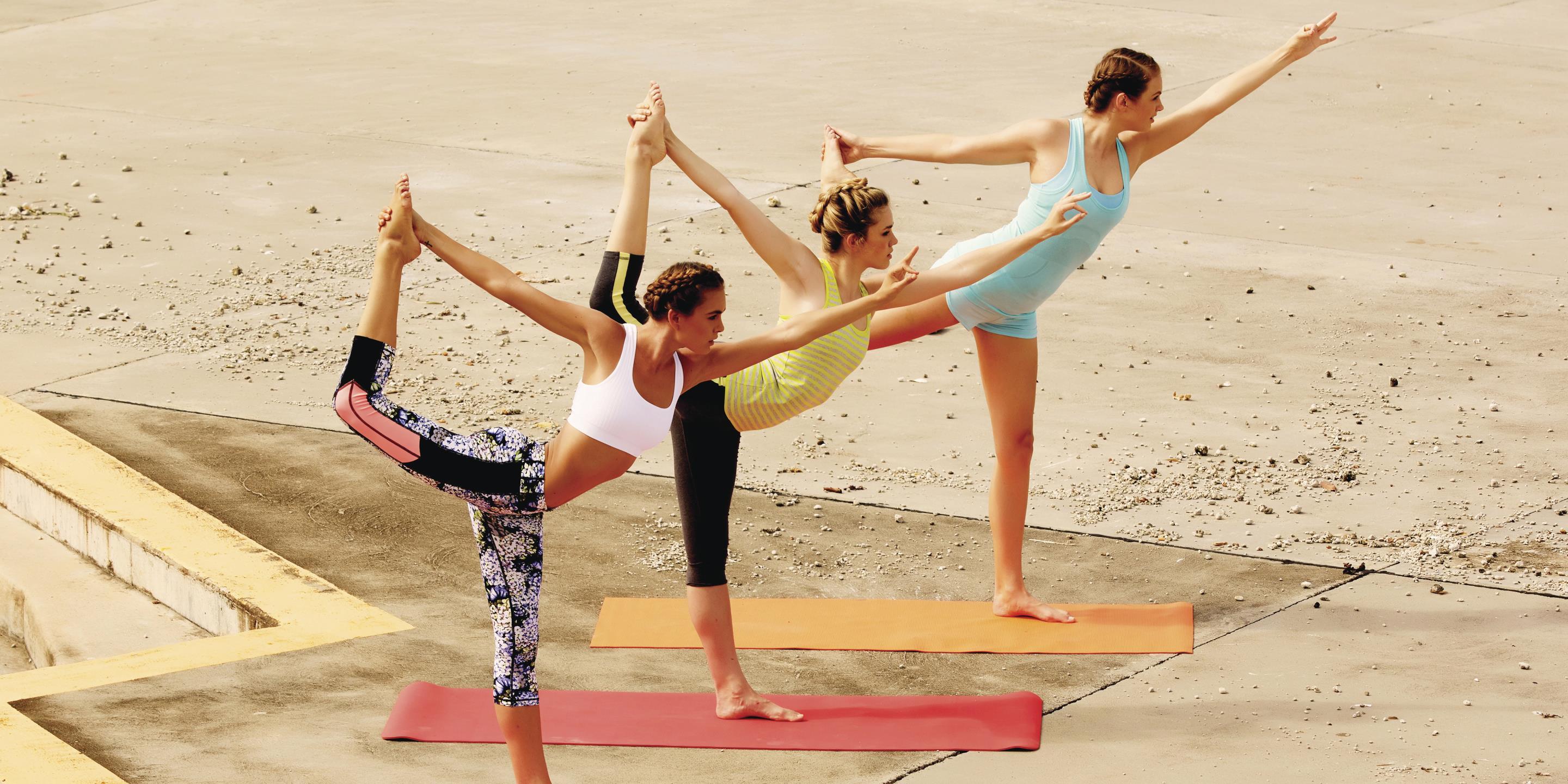 Making exercise into something more reverent can help you reach your goals.

In a traditional Japanese tea ceremony, you’re asked to remove your coat and shoes before cleansing your hands and mouth with water. Only then do you enter the tea house where there are many more ceremonial actions performed, such as bowing. It’s much different than sticking a Lipton tea bag into your paper cup of nuked water. That’s because it’s a ritual—and even for something as simple as drinking tea, there’s an air of reverence around it.The very definition states that a ritual is “relating to or done as a religious or solemn rite.” Praying comes to mind. Maybe your meditation practice.

Often, we see our fitness routines as just that: routines. When really, we should view them with far more respect. It’s that subtle word shift that makes all the difference, says Matthew Berenc, CSCS, director of education at Equinox. Routines, habits, and the like have a somewhat negative connotation (it’s a “have to” do), but a ritual is something you respect and desire to partake in. “It also tends to carry with it a higher sense of importance,” says Berenc. Athletes partake in pre-game rituals as well. “LeBron James would throw chalk up in the air the second he stepped on the court—that was his ritual to get it going,” says Berenc. Whatever your pre-game or pre-workout ritual is, “It’s setting the tone for it to be a positive experience or something for you to truly enjoy,” says Berenc.

Here’s how to turn your own workout routine into a ritual.

Have a theme song

“Music tends to play a big role in activity,” says Berenc. “When you listen to something you like, or something upbeat, it can set the tone for how you experience things.” So, have a rotation of songs, maybe even a playlist, that gets you in the mood to exercise. Then, put it on in the hours or minutes leading up to your workout. Don’t change it up too often in order to create that trigger in your mind that this song means it’s time to move.

Create your own tea (or coffee) ceremony

Whether you’re a tea drinker or more of a coffee person, start your own caffeine ritual pre-workout, says Berenc. Even if you don’t remove your shoes and bow, you can still make it a bit more reverent. Check out these 5 teas for coffee drinkers or these caffeine concoctions from around the globe and mindfully drink it rather than just sucking it down.

Dedicate your workout to someone or something

“There is power in reminding yourself as to why you are committing to your workout,” says Lara Benusis, yoga teacher at Pure Yoga, exercise physiologist, and student researcher at Columbia University. “In yoga, we traditionally begin the practice by taking a moment to set an intention.” Doing so helps us to connect with the greater reason as to why our practice matters to us and to remember the bigger picture, she adds. But you can take this off the yoga mat and into your pre-workout ritual. (Some people even use it before a meeting at work.) Here’s how to do it, according to Benusis: Take three deep breaths, shift your attention to your senses, and be present. Reflect on why the workout you are about to do matters. Finally, connect with the bigger picture (this can be preserving your health to be strong for your family, to remember how lucky you are to be healthy, and to know you will feel so much better after your workout).

Spend the majority of time doing something you actually enjoy

Part of the ritual is the workout itself. If you hate to run, don't run. There are so many other activities that you can do to get your heart rate up. “Obviously there are things that all of us do that we don't typically like doing but we recognize their benefits. But really for the lion's share of what you do, it should be something you enjoy,” says Berenc. “Find those workouts that ensure you're going to keep coming back.”

Have micro and macro rituals

In addition to your day-to-day rituals, you can also have one to kick off each week of training. “I have an effective weekly ritual where I plan my entire week on Sunday. I review my calendar and make sure I have scheduled my workouts. I also consider my meals (I cook ahead if needed) and make sure I've scheduled enough sleep,” says Benusis. You can also begin every week with a specific type of training or a certain healthy meal so you're starting off on the right foot.

“Honor that you showed up and made the commitment,” says Benusis. Take some time during your cool down to reflect on how you feel. “In yoga we have a word to describe this after-effect, tadanantaram. It means essentially, "immediately" in Sanskrit. There is value in noticing the positive changes we feel afterwards so that we continue to return to our mat [or workout] again and again,” she says. 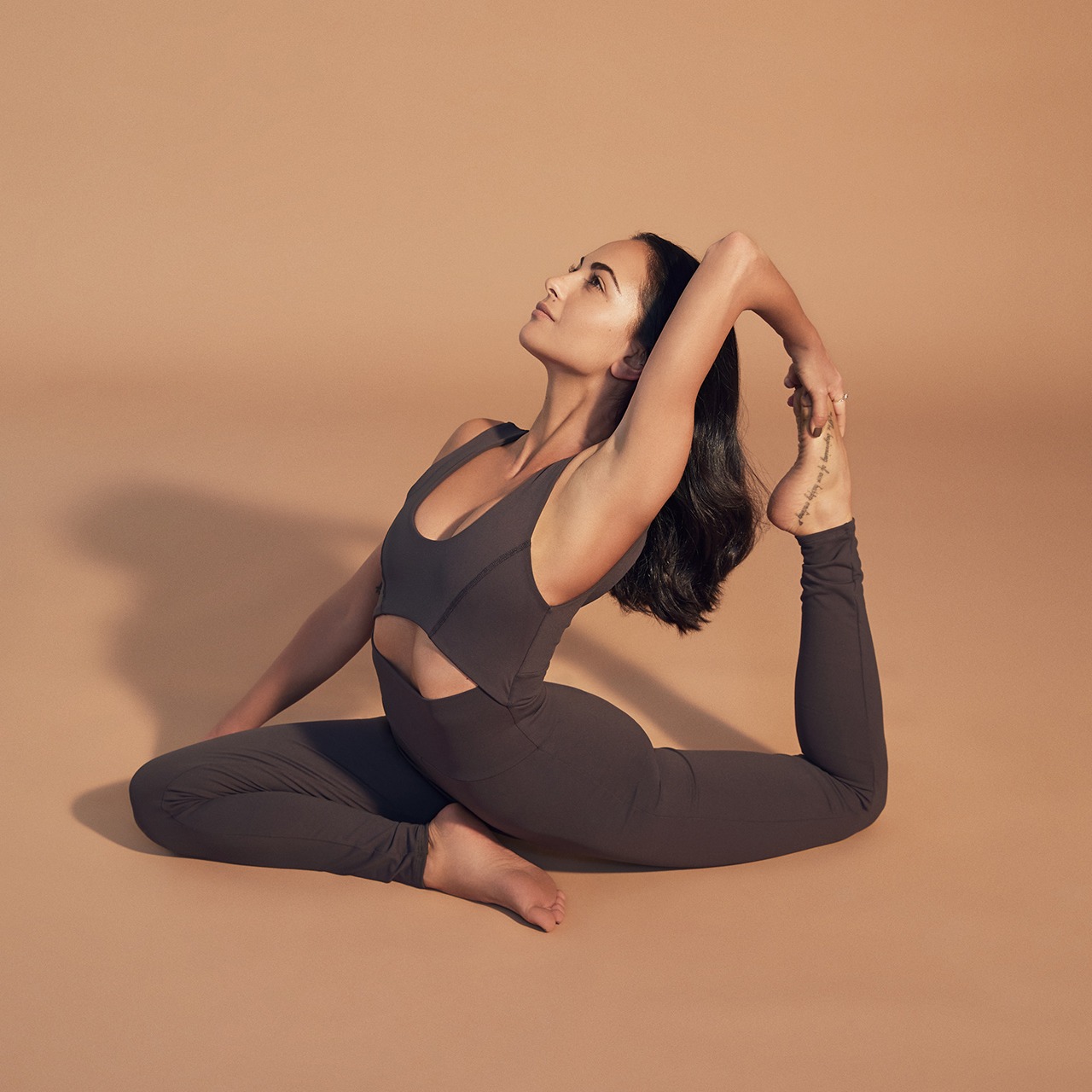 Master the pose with this 9-move flow. 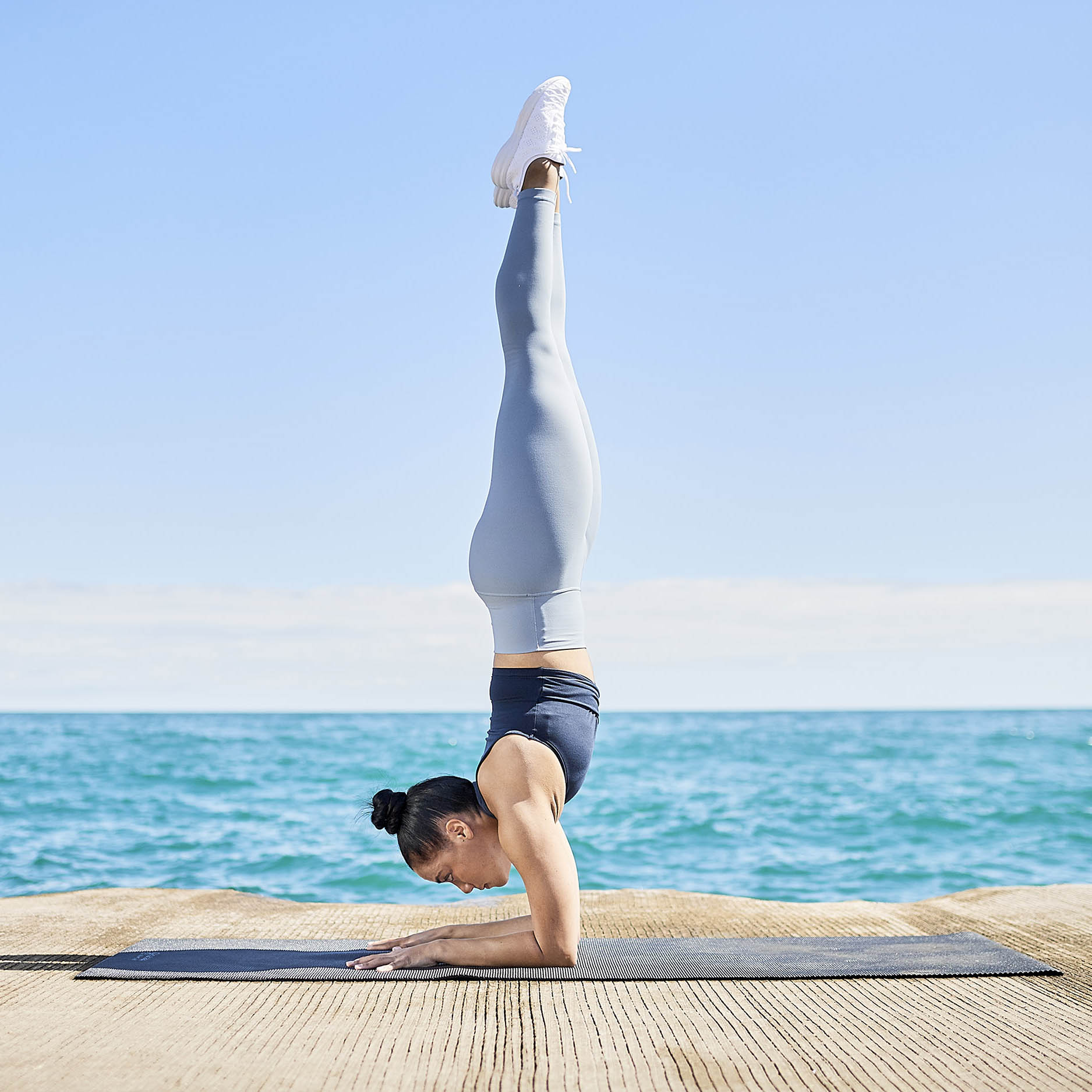 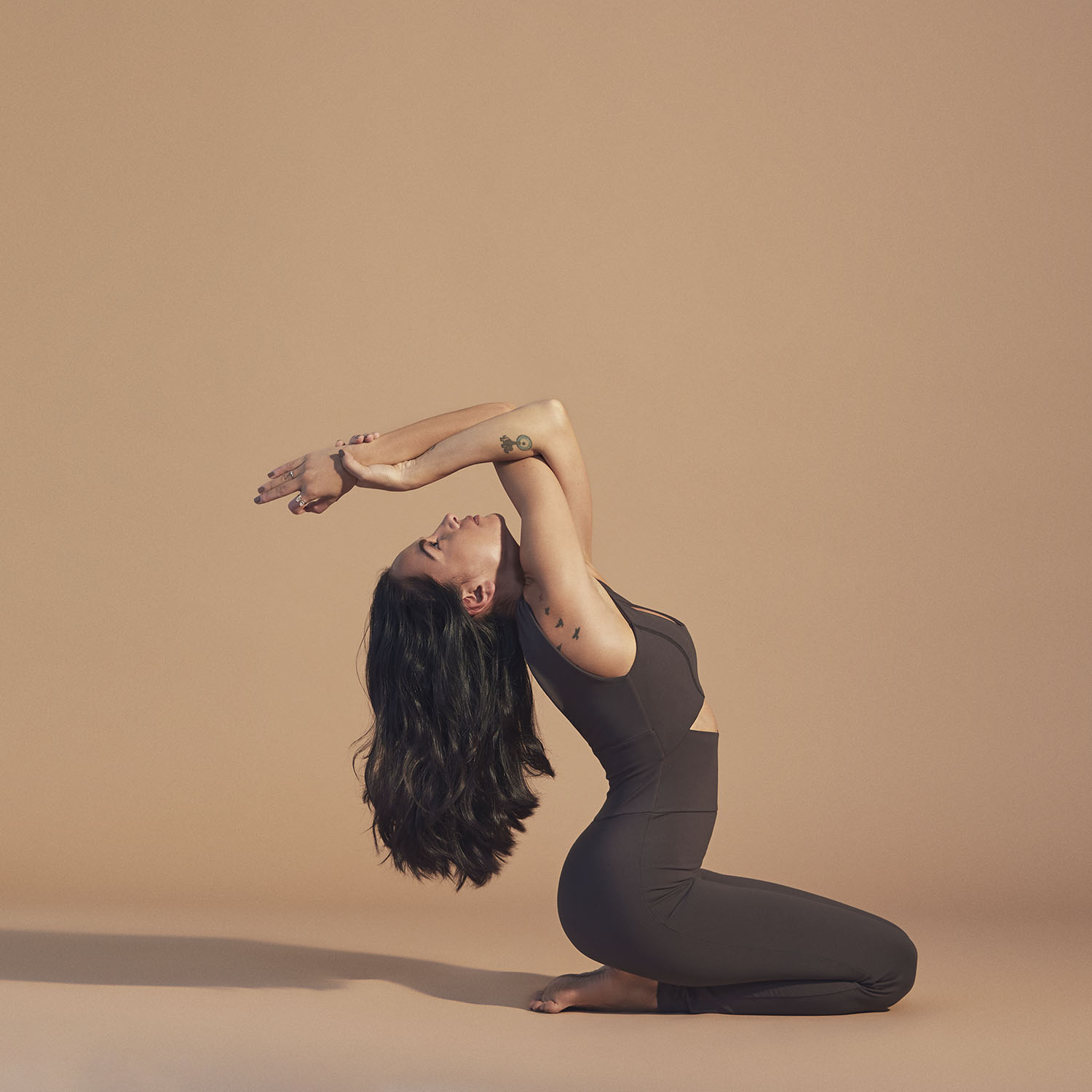