The athlete's guide to fat 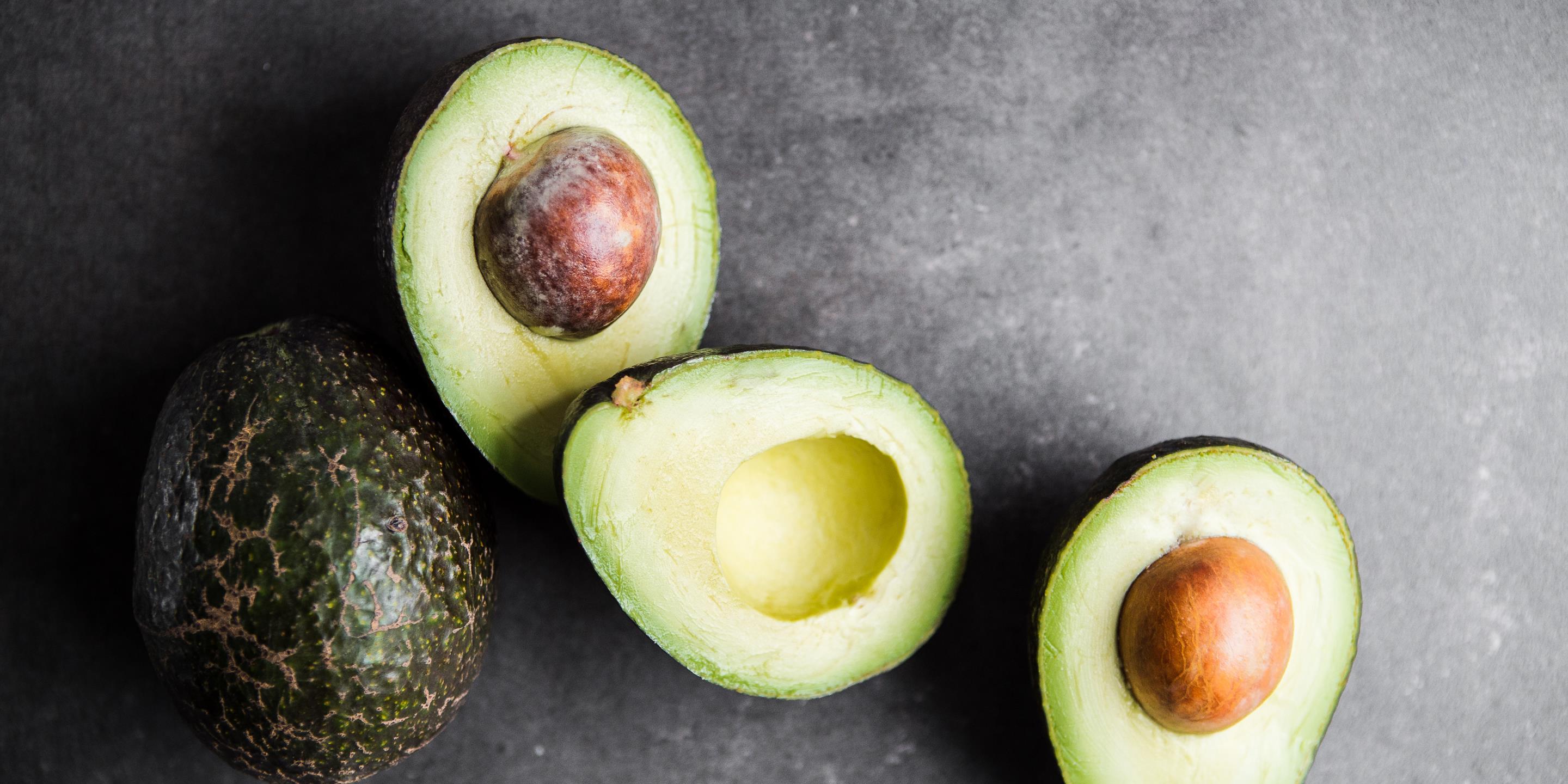 Find out when fit bodies can benefit from the keto diet.

Consuming carbs before a workout is a ritual for some exercisers. Foods like bagels and bananas supply glucose to muscles, which is then turned into the energy that helps you conquer the weight room, treadmill, or spin session. So it's surprising, then, that top endurance athletes are eschewing the traditional pasta dinner in favor of fattier fare. It's oft-referred to as the Keto diet—and the idea behind it is fat adaptation. Essentially, eating this way will teach your body over time to tap into fat stores for fuel rather than glycogen.

It's become popular among ultra-marathoners because some studies have shown it improves endurance. The excitement has trickled down to recreational athletes, who are interested in using it to get better, faster results and improve body composition. (Plus, it comes with all the avocado and butter you could hope for.)

The goal is to do it regularly and for long enough that you put yourself in a state of "ketogenesis." In other words, “you’re essentially starving your body of its preferred fuel source—carbs—so in response it learns to make metabolic pathways to find the energy (fat) it needs,” explains Ilana Katz, RD, CSSD, a sports nutritionist at Optimal Nutrition for Life in Atlanta.

Some science backs this up. A 2015 study in Metabolismshowed that a low-carb eating plan clearly boosts fat burning during exercise. For those looking to trim down via cardio in particular, this can be noteworthy. “Fat burns in an aerobic environment, so fat adaptation can be beneficial for weight loss for anyone doing endurance activities,” says Katz.

When it doesn't work

Research is still emerging and as of now, it isn’t cut and dry. Another 2015 study, in the journal Sports Medicine, concluded that there’s not enough evidence that the strategy helps every exerciser to go faster, longer, or stronger. (In fact, a separate study by the same author suggests it may actually decrease performance in some cases.) For example, it could be detrimental for athletes doing short intervals such as lifts or sprints, since they'll lack the burst of energy needed to do their best, says Katz.

The key takeaway is that carb needs are completely individual and vary by workout.

Another catch is that you have to consistently do aerobic workouts and eat a high fat diet to maintain the ketogenic state: Going on a break from the gym for whatever reason will revert your body back to burning carbs for fuel, and you’ll likely then gain excess weight, says Katz.

If you're interested in giving it a try, it's best to hook up with a sports nutritionist—they can help steer your eating so that you get the results you’re looking for.

If you just want to dip your toes in the water to see if it’s right for you, Katz suggests easing in. At first, still consume a small amount of carbs pre-workout to top off glycogen stores—even if it's just half of a banana. Then, every four to five sessions, skip the snack altogether. It works because your body has come to expect the food, and when it doesn’t get it, it’ll tap into fat for fuel. (Just make sure you pay attention to your body during exercise and stop if you get lightheaded or dizzy.)

Afterwards, you should still recover with carbs and protein. Traditionally, though, you’d eat a ratio of 4:1 carbs to fat, but if you’re trying to get into fat adaptation, you’d eat fewer carbs. Try a 2:1 or 1:1 ratio. That might be a recovery shake made with protein powder, nut butter, and a small portion of fruit. Throughout the rest of the day, cut back on carbs in some meals and snacks. See how you feel after a few weeks and reassess whether your body is running more or less efficiently.