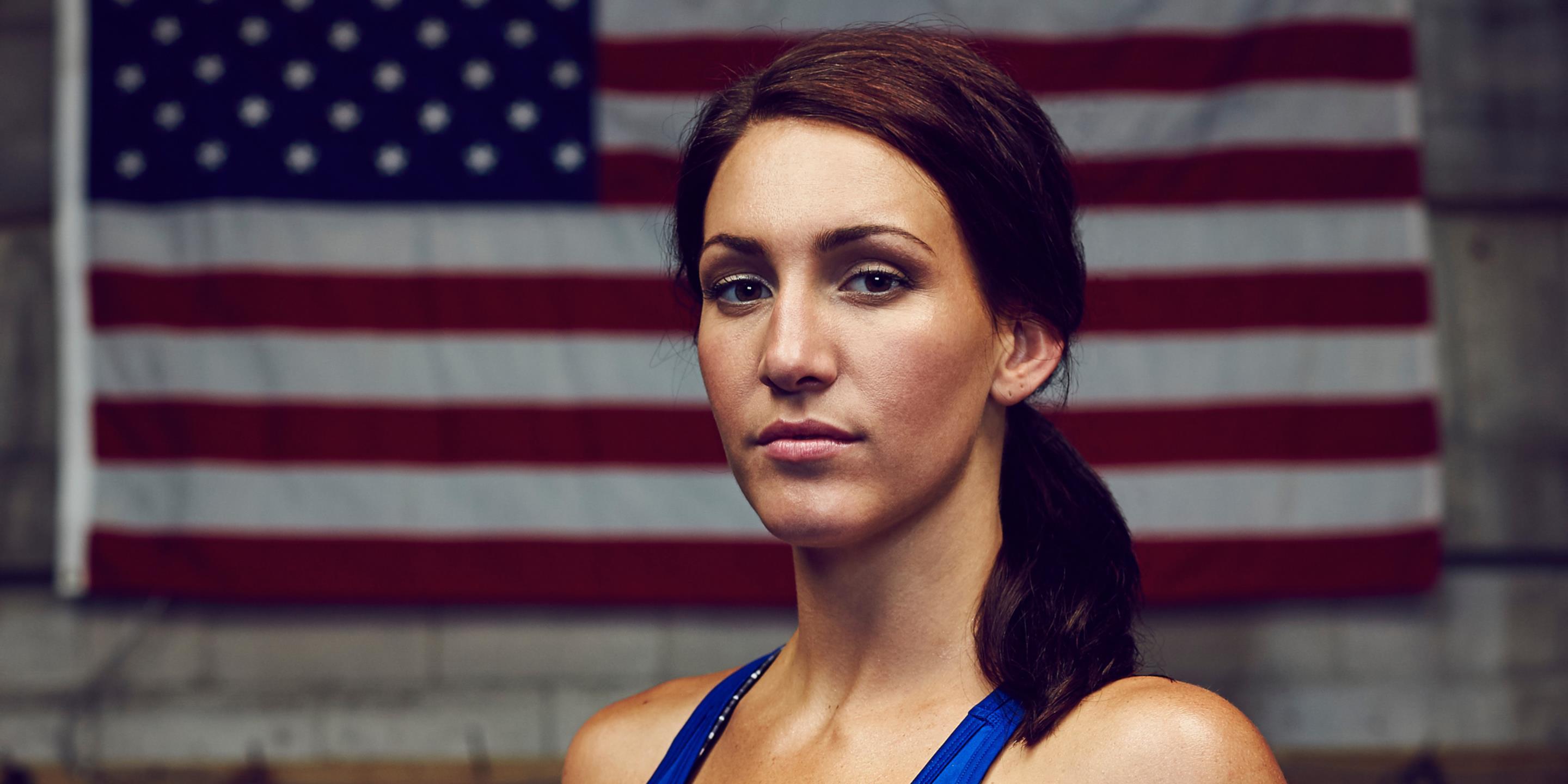 The top-ranked lightweight shares her approach to preserving her world-class ability.

Mikaela Mayer’s 5-foot-9, 132-pound frame is a package of strength, speed and explosiveness that powers her expert skills in the ring.

This past summer, Mayer, a three-time national champion, was one of only two female American boxers that represented the U.S. at the Rio Olympics. Prior to, the 26-year-old Los Angeles native won the 2016 U.S. Olympic Team Trials for the women’s lightweight division.

Back in the gym at the U.S. Olympic Training Center in Colorado Springs, Colorado, Mayer is preparing to defend her national title this December. The forthcoming short-term goal is part of a greater ambition she continues to fight for: a medal at the 2020 Olympics in Tokyo. In conversation with Mayer, she detailed what she prioritizes to ensure an extended lease in the sport.

The Training Regimen:I work out four hours a day, six days a week. I have a two-hour training session starting at 9 a.m. I start with a warm-up before running intervals. My pace has to be fast and explosive. I’ll do eight two-minute sprints. Sometimes I do suicides—I’ll run for 45 seconds with a minute rest between, and I’ll do it 15 times.

Then I strength train, focusing on my core and shoulders with push-ups, pull-ups and Russian twists. I do a lot of I’s, T’s and Y’s using the TRX and also for push-ups so I engage my core more than I would normally.

My second two-hour workout is a boxing session at 3 p.m. I start with a 15-minute warm-up, which includes a series of rotational movements because my coach is big on getting full extension out of my punches.

Next is two to four rounds of shadowboxing drills. It’s a time for me to think about my combinations and technique and drill them into my subconscious. Sometimes I’ll circle around the ring, moving forward, backward and side-to-side. All of those angles are really important when you’re throwing punches.

I’ll finish the session with sparring or mitt work. I spar three times a week, usually six three-minute rounds at a time. Sometimes it’s technical work, and if I do a bag session, it’s for 10 rounds.

The Nutrition Regimen:I eat every two hours so I never feel low on energy. My diet emphasizes a lot of protein and vegetables, and I eat small portions. I have an iron deficiency so I eat red meat about three times a week. I’m not big on fish unless it’s raw. I love sushi and eat it once or twice a week. I also eat a lot of chicken breast.

In the morning, I’ll have a bowl of oatmeal with fruit or an omelet or sometimes just four to five hard-boiled eggs. For lunch, I’ll have a protein, vegetables and sometimes a carb, like pasta or potatoes. For dinner, I usually have two grilled chicken breasts and vegetables. I don’t like to eat carbs at night. I just don’t feel like I need it.

I also drink a whey protein shake twice a day, usually after each workout, and then I wait about 45 minutes before I eat a meal.

Cooking is my hobby. When I’m home, I usually always have a rack of chicken breast in the freezer. I put avocado on everything, and I also always have a head of cabbage in my fridge. My favorite salad is raw chopped red cabbage with garlic salt, red wine vinegar and a little bit of olive oil.

The Regeneration Regimen:There’s an amazing recovery room with massage, a cold plunge, a Jacuzzi, steam room and sauna at the Olympic Training Center. I usually go after my morning training session.

I do dry needling once a week. It’s not the same as acupuncture. The needle goes deeper and is attached to electric stimulation so it pulsates. I do it for about five minutes, usually on my IT bands because they tighten up a lot. It’s aggressive and leaves a little bruising, but it works.

What’s Next:My ultimate goal is to win a medal in the Olympics in 2020. In order to get there, I have to continue to win. I have nationals the first week of December. So that’s my goal right now and also what keeps me focused on my long-term goal, the Tokyo Olympics.