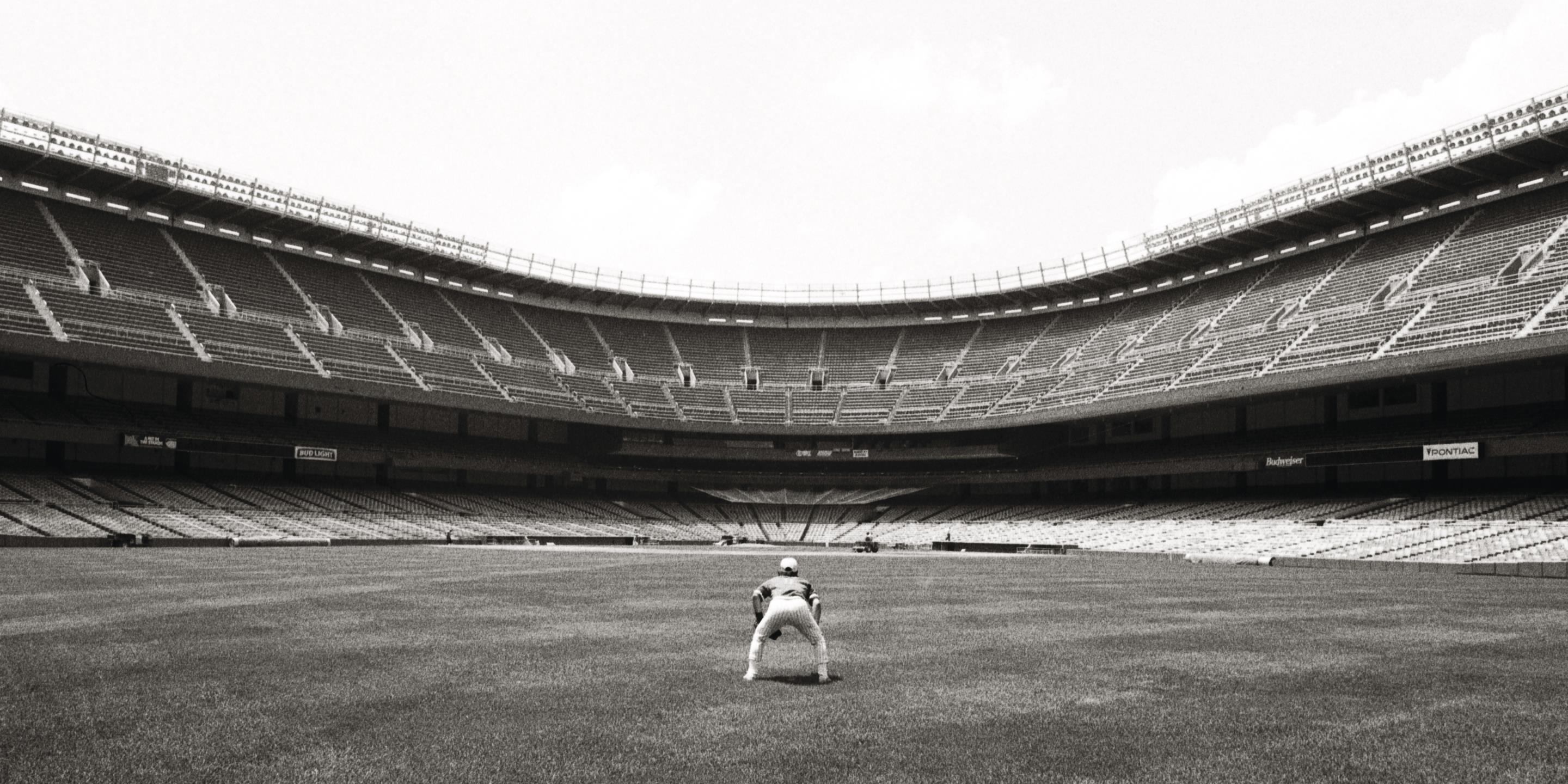 Studies point to expanding waistlines; this is how teams are responding.

Despite evidence of super-intense training sessions, studies continue to suggest Major Leaguers have, well, some weight issues. In a 2010 Harvard University survey, which looked at the body mass index (BMI) of 15,000 professional baseball players over a 100-plus year period, more than half were overweight. Yikes.

In fact, the news has gotten worse since 2010 when the first batch of data was analyzed. This fall, researchers at Penn State University looked at 145 years of data on MLB players’ BMIs and found that over the last 25 years, a whopping nearly 80 percent of pro ballers were either overweight or obese.

For sports performance nutritionist Lisa Dorfman, though, that’s not the trend she’s seeing among her clients, many of whom are professional baseball players. “Not all of my pro baseball players need to lose weight,” says Miami-based Dorfman. “On the contrary, most of the time what they need is to build muscle and change their body composition by losing body fat.”

The issue, she says, is less about how much pro baseball players are eating (or overeating) and much more about the quality of the food. “It’s not necessarily a quantitative issue; it’s a quality issue,” she says. “It’s a food timing issue.” Which is exactly the challenge players oftentimes face while traveling on the road or after wrapping up a late-night game. MLB players aren’t unlike the rest of us. “They go with food that’s easy to prepare and consume, which is oftentimes a calorie-dense meal saturated in fat,” adds Dorfman.

To combat this, Dorfman customizes an eating plan for each of her clients, tailoring every ounce of food to the players’ goals. But overall, the objective for everyone is “how can I keep the quality of their diets very high, energy levels consistent while also getting enough calories in and not having to rely so much on those high-fat, mostly non-nutritious post-game meals, which could really throw off someone’s metabolism,” she says.

Kate Moranagrees. As the team dietician for the Minnesota Twins, Moran has enlisted the help of the entire Twins organization to help make it easier on the players not only throughout the season but off-season, too. She sets menu guidelines and standards for clubhouse managers and coaches to follow. “I work with athletic trainers, coaches, and staff to provide healthy options in the clubhouse before and after the game, at home and during travel,” Moran explains. “There is a ton of communication and logistics required to ensure healthy options are available at all times.”

Moran’s and Dorfman’s approaches are similar: meals that consist of lean proteins, whole grains or nutrient-dense starches such as sweet potatoes, a ton of fruits and vegetables, healthy fats such as avocado, plant-based oils, nuts and seeds, and low-fat dairy. But these meals would not be as effective for these athletes if not timed appropriately. “We focus on whole, nutrient-dense foods and the appropriate timing of those foods around activity for optimal recovery and performance,” explains Moran.

Regardless of what the research says, Dorfman and Moran are focused on helping their clients get healthier, not just leaner. “After one year of working with our team as a whole, our MLB strength coach, Erik Beiser, was pleased to inform me that our players have significantly improved blood test results compared to last year,” says Moran. “Our team doctor was very impressed with our health markers, as was I. As far as health and wellness is concerned, the sky is the limit and we are reaching for the stars.”