Why you can't sleep after happy hour 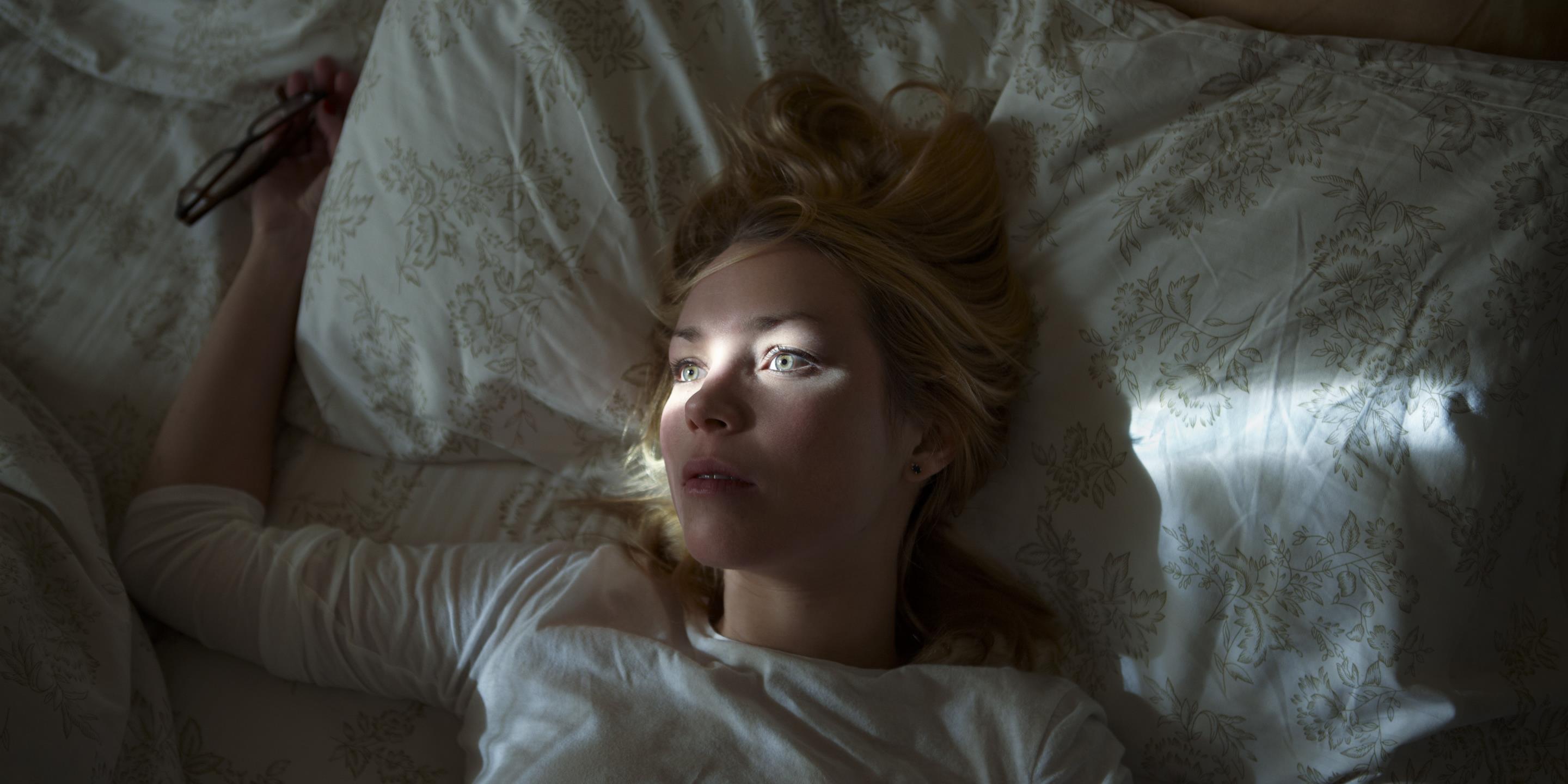 A focused look at this serious buzzkill

Ever go out for a few drinks with friends, turn in for the night, and then wake up a few hours later unable to get back to sleep?

While many people like to sip a nightcap (or three) to help them conk out, alcohol affects your total sleep—and its quality—in a much more complex way.

“The net effect is really not favorable,” says Ana Krieger, M.D., medical director of the Center for Sleep Medicine at NewYork-Presbyterian/Weill Cornell Medicine.

Dr. Krieger says disruptions in the “second half” of sleep often increase, and a2013 review of 27 studies on how alcohol affects sleep back that up. The review found that regardless of how many drinks were consumed, alcohol caused people to fall asleep faster, sleep soundly at first, and then encounter disruptions later on. It also found that at moderate to high doses, alcohol did significantly increase slow wave (deep) sleep at first (which explains why it’s often difficult to wake heavy drinkers up), but REM sleep, characterized by lots of dreaming and more prominent in the second half of sleep, was significantly reduced.

Here's why: A 2014 studyshowed that alcohol is essentially tinkering with the mechanism in your brain that regulates falling asleep and waking up (called sleep homeostasis).

Dr. Krieger says you can also think of it like taking medication. If you’ve got a sore knee and take Tylenol, the pain disappears. Once the drug wears off, it comes back. If you’re awake and drink, alcohol puts you to sleep. Once your body metabolizes it, you wake back up. “Basically it’s a chemical response,” she says. “We call it a rebound effect.” You want to be careful with any chemical changes to the sleep process, Dr. Krieger says, since sleep is part of your overall circadian rhythm, which affects immune function, cognitive function, and many other systems in the body.

Regenerative medicine physician Prudence Hall, MD, adds that the decrease in REM sleep, which is linked to learning and memory consolidation, is worrying. “Alcohol decreases the vital REM cycles we go through during the night,” she says. “It should be around eight per night, ideally, while two to three are reported with alcohol use in the evenings.”

The real solution, of course, is not to drink alcohol before bed, but that’s advice few people can follow all of the time. If you’ve had a couple drinks at happy hour, it will help to wait a while before going to bed, Dr. Krieger says, since your body will metabolize the alcohol in the meantime. And if you’re regularly sipping pinot noir before bed because you have trouble falling asleep, try a different sleep aid. “Try 5HTP, GABA, melatonin, or magnesium as healthy, natural sleep enhancers rather than alcohol,” Dr. Hall suggests.
The sex-sleep connectionLife