Are you going overboard on salads? 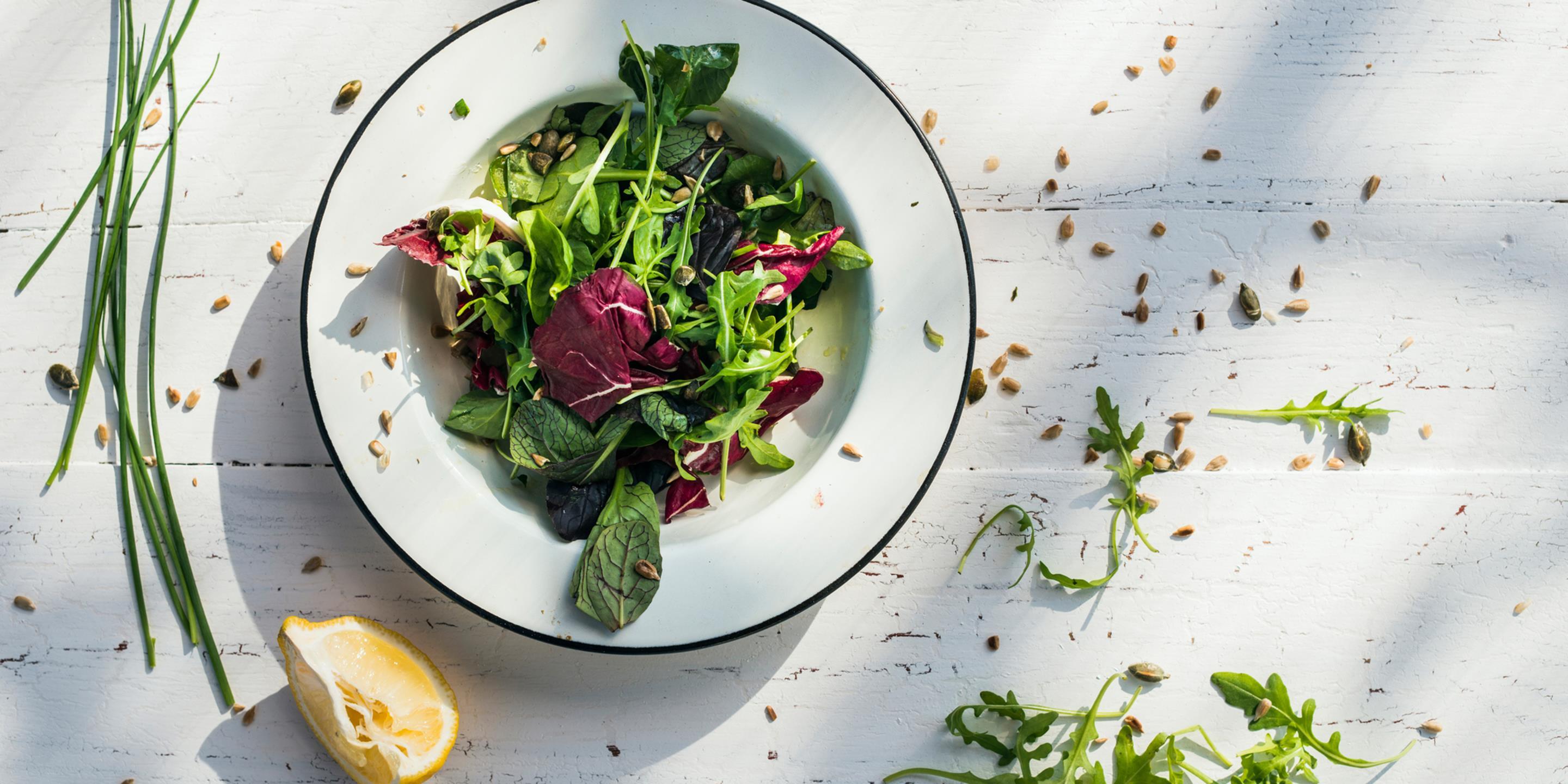 Instead of assessing calories and fat, start thinking in terms of hot versus cold.

We often assess foods based on the number of calories they contain, or the presence of protein and vitamins. But Traditional Chinese Medicine uses a different metric: hot versus cold.

In this paradigm, foods have inherent warming or cooling properties. “It’s not necessarily about temperature," explains Andrew Shubov, M.D., an integrative medicine physician at the UCLA Center for East-West Medicine. "In East Asian cultures, a lot of people grow up with a notion of what is hot and cold...they’ll just intuitively have this sense that fish and green leafy vegetables are cooling, while chicken is warming.”

Assessing the healthfulness of food in this way requires a deeper thinking about food than what's contained on the nutrition label. "Followers of the traditional Chinese diet evaluate the energy, the flavor, and the movement of the food,” says Lisa Hayim, RD, a nutritionist in New York City.

The stereotypical unhealthy American diet of meat, cheese, bread and sugar skews hot and causes so-called "hot-natured" diseases such as inflammatory disorders and heart disease. But it's possible to be too cold.

For example, Shubov says he often sees young women at his clinic who are vegetarian and have chronic fatigue. “They’ve been told to avoid meat and eat as many vegetables and raw greens as possible—and they end up feeling worse,” he says. “What they need is the opposite; they would benefit from bone broth and yams.”

In other words, yes, it may be possible to eat too much salad.

The goal is balance (another example of TCM's yin and yang). Sashimi is an example of equal hot and cold. Raw fish is super cooling and it’s served with miso soup and wasabi—all warming—for balance. The Cliffs notes version to identifying hot and cold foods: The foods you crave in summer are generally cooling (leafy greens, cucumber, mint, fish), while those you want in winter are warming, such as ginger and meat.

Eating with this in mind will inevitably make your diet contain a larger variety of unprocessed foods.

“When we look at food based on its calories and common nutrient profile, we disregard important factors, like what ‘real foods’ we are actually eating," Hayim says. "At the end of the day, every person has to learn what works for them and what doesn't. Integrating aspects of the TCM diet into your current diet may be beneficial and certainly won't hurt.”