How tennis pros get those legs 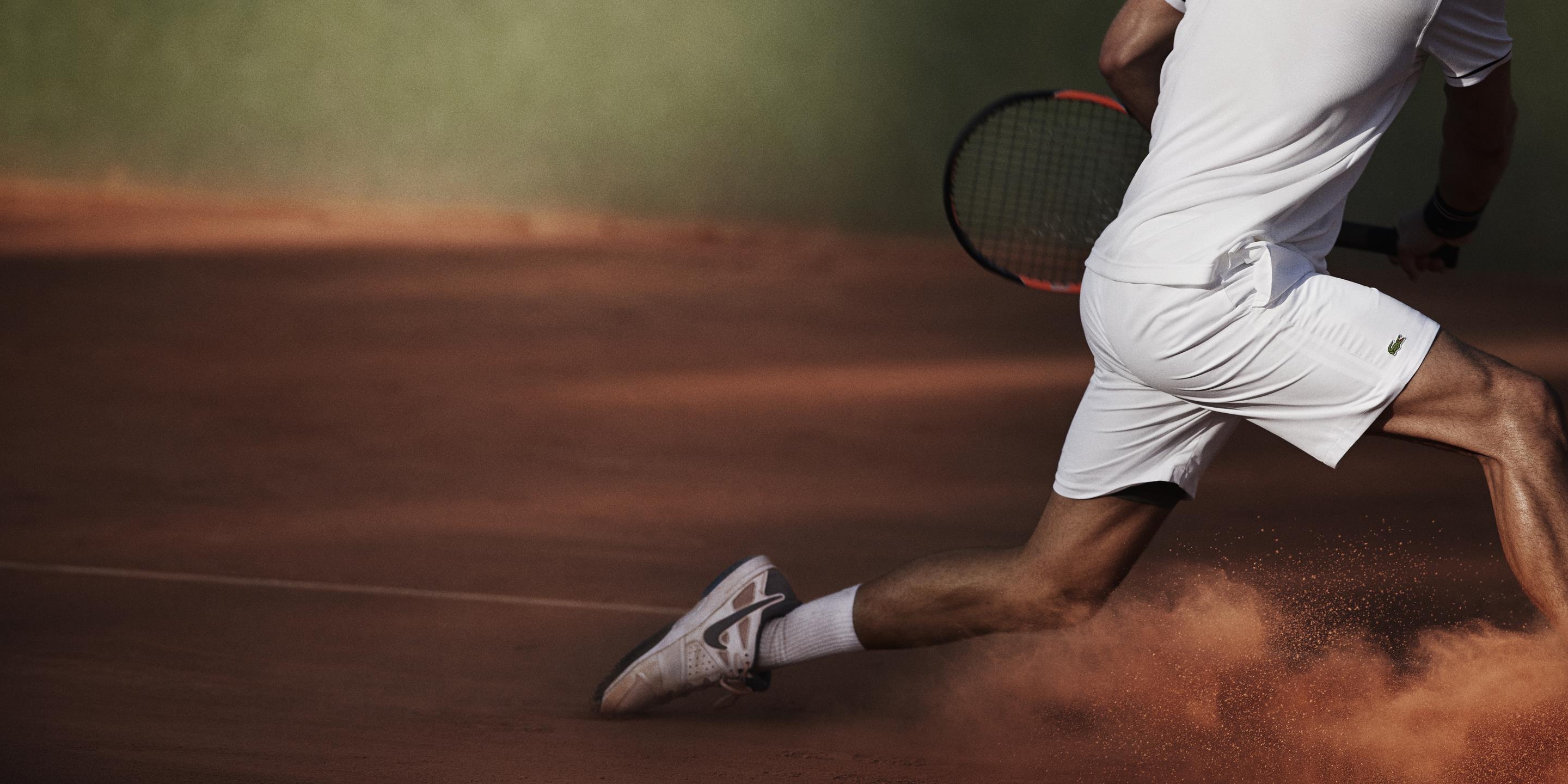 When most of us watch tennis, we watch the ball; when trainers watch tennis, they watch the legs. Why? “The legs are responsible for putting a player in the position to strike the ball with great force, spin, and placement,” says Carolyn Appel, an Equinox Tier 3 trainer who worked at the U.S. Open player's gym for six years.

Without well-trained legs, an athlete won’t make it to the top of his or her game, Appel says: Tennis’ requisites—good movement, acceleration, change of direction, and reactive abilities—all begin in the legs.

Below, top coaches reveal how pros prime their lower bodies.

“The legs act as your brakes in tennis,” says Jez Green, a trainer who has worked with professional tennis players like Wimbledon champion Andy Murray. The stopping is more important than the starting, he says—key in both changing direction and injury prevention. But as he says: Before you start braking, “you’ve got to get yourself a set of brakes.”

Start with control exercises and stability work focused on the glutes, hamstrings, and calves. You won’t go wrong with squats and deadlifts, he says. Consider single-leg deadlifts with a TRX, too, which is one of the better hip stability exercises you can do, he says.

With a resistance band, side-steps (in a standing or half-squat position) and monster walks (in a wide stance, walk forward and backward) train the glutes to fire when your foot hits floor. “That’s what you want when you change direction,” he says.

“Training for tennis is not the 100-meter. In tennis, the name of the game is being nimble,” says Rick Macci, a professional tennis coach whose client roster has included the Williams sisters and Maria Sharapova. “Tennis is short bursts; a lot of hopping, skipping, and jumping.” Drills like the Hexagon Test can help with agility and balance, but so can games like basketball and tag. “In tag, there is a lot of bouncing around and adjustments to make; that’s what you have in tennis,” Macci says.

One of the simplest and most effective ways to train for tennis has playground roots. Jumping rope can help develop coordination, agility, rhythm, timing, and cardiovascular and muscular endurance, says Heath Turpin, a tennis associate at Luciani Player Development who trains both ATP and collegiate athletes.

Treadmills tend to train you in one, continuous movement. That could be why Andy Murray fancies the Versa Climber. The machine emphasizes upper, lower, and and cross-body movements; plus it promotes serious cardiovascular gains, says Turpin.

Twisting and turning inevitably morphs into low-back and hip tightness, says Green. “Tennis players have to control massive forces. For a split second, changing directions, someone may have to stop up to 10 to 12 times their body weight.” Recreating the same positions over and over again is also a recipe for stiffness, he says.

Straight static stretches can help, but they aren’t the only solution. “I like mobility work more,” says Green. He trains athletes on Gyrotonic machines, which look a bit like Pilates machines. “You set your body in a perfect posture and move in a long arch,” he says. “It’s control under light resistance; it’s amazing for loosening the hips and hamstrings.”

Running shoes are made to go in a straight line.“Misstep playing tennis in running shoes, and there is nothing to stabilize your ankle,” Green says. Misstep in a tennis shoe, which is built with more lateral support, and you’ve got a better shot at getting your weight in the right position, he says. Try: Adidas Barricade 2016 Boost Shoes ($160 for men, $150 for women; adidas.com)