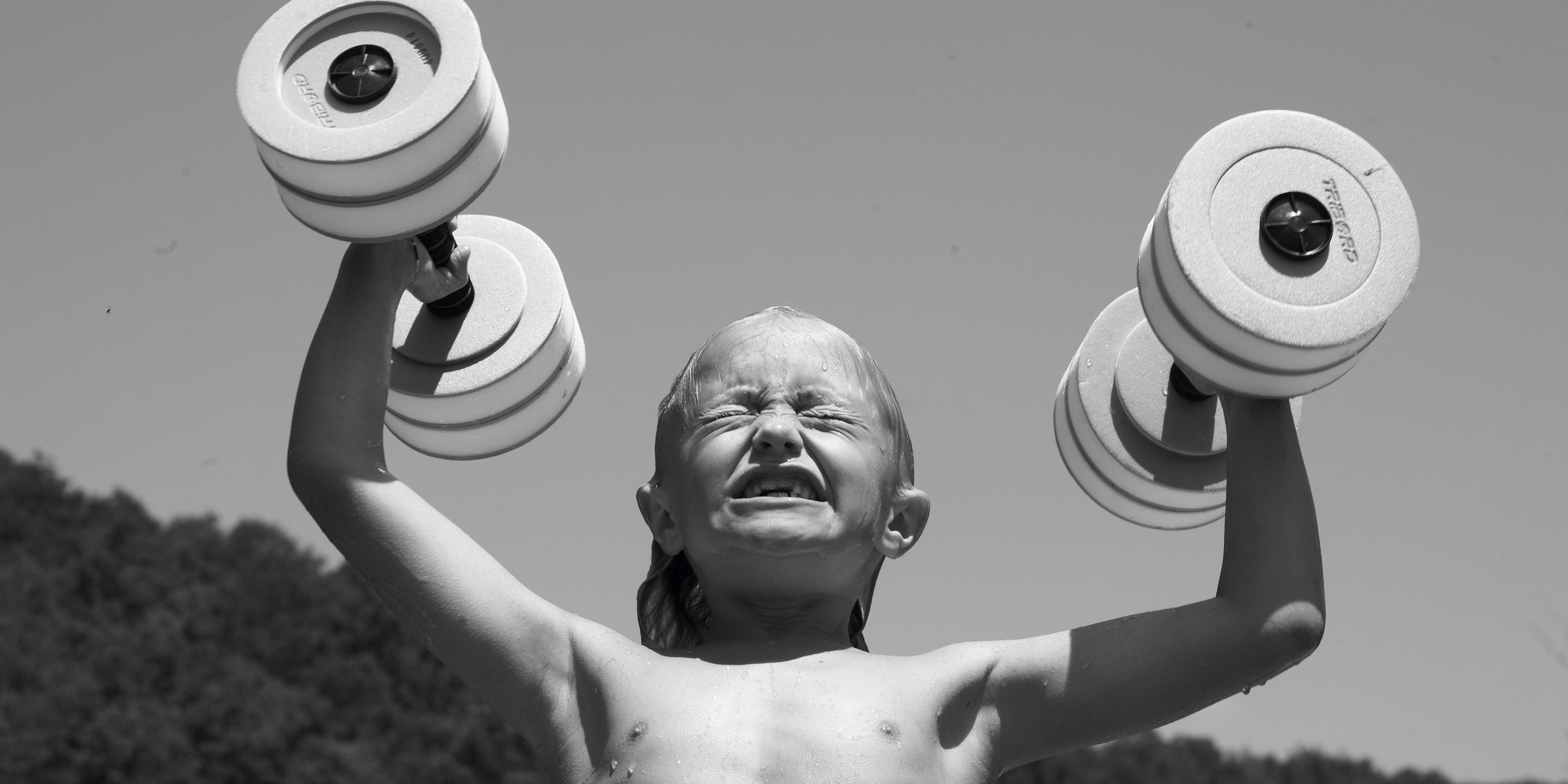 If you're toying with giving up on a goal—anything from training for a 300-mile bicycle race or completing yoga instructor training—it's easy to assume a lack of willpower and discipline is to blame. But it can actually be as simple as the goal not being a good fit, something you can't learn unless you set out to achieve it. Since there's such a premium placed on not giving up, we don't talk much about distinguishing between when you should power through versus when to move on.

It comes down to three things:

That sounds easy enough, but it can get confusing when you aren’t sure if it’s the goal that’s at fault or just a simple lack of willpower. “Goals should feel hard, so ask yourself if it feels impossible because you’re doing all you can and it’s not working or if it feels impossible because you are letting yourself use excuses,” says Joey Thurman, a Chicago-based trainer and author of 365 Health and Fitness Hacks That Can Save Your Life. “Write down every step you’ve taken towards your goal. If you look at the list and see you’ve done everything in your power and still aren’t getting where you want to get, that’s when it’s time to focus on the goal itself.”

However, it can feel socially unacceptable to put the kibosh on a goal. “Our culture prizes the value of persistence,” says Clark. “And a lot of what we do, even as adults, is about winning approval and admiration from other people. There’s a powerful glowing feeling that happens when friends are amazed that you’re going to climb every Fourteener in Colorado—it’s intoxicating. To give that up and explain to people you aren’t actually going to do it is embarrassing and makes you feel like you’re letting people down.”

Powering through for the sake of your reputation is just further proof that your goals have gone astray and it's time to recalibrate. The good news is that any time you give up on one goal, you’re learning something about yourself, which will inform how you set your next goal. “In the military there’s a concept called after-action review, which is a pow-wow after a mission to look at what went right and wrong,” says Clark. “If you treat an unreached goal as a learning opportunity, there’s a lot of valuable data in there that can shape your actions in the future.”