How to dress for a successful sleep 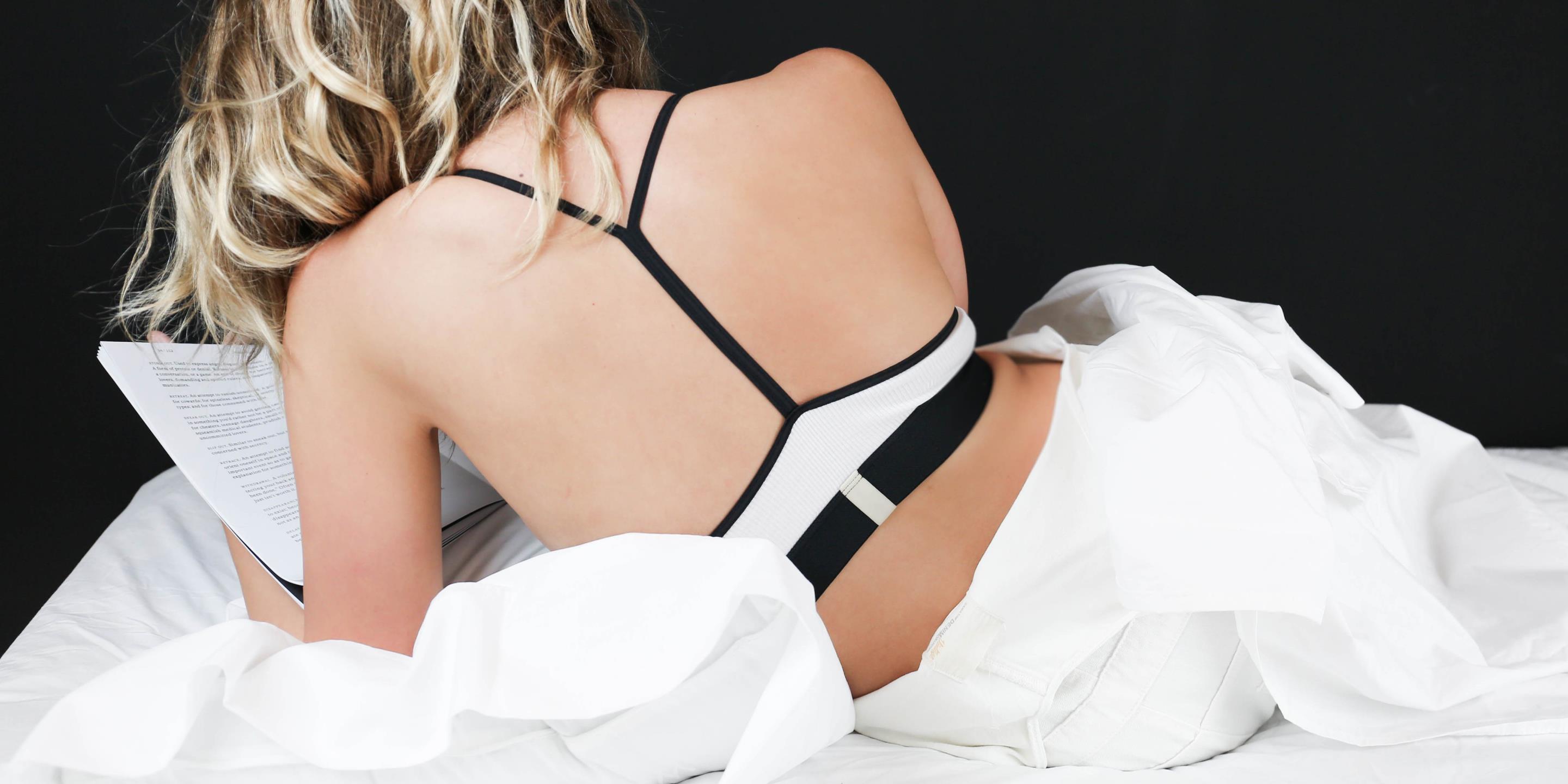 The idea of high-performance sleepwear sounds like something of an oxymoron. But Ashley Merrill, the founder of LA-based sleepwear line Lunya, had other thoughts in mind.

“With sleepwear, a lot of our needs are not being addressed as women,” says Merrill. “Things like fit and temperature, we take this for granted and prioritize it in athletic wear…but we sleep for a third of our lives.”

Merrill got inspired when she found herself looking in the mirror at her own sleep attire: her husband’s boxer briefs and an oversize shirt, an outfit selected for function over fashion. Like many women, she’d resorted to the borrowed wares because she hadn’t found anything suitably comfy and sexy, so she decided to take on the challenge herself.

Coming off a career in online media, Merrill spent nearly two years getting up to speed on the clothing industry, hacking existing garments, locating fabrics and manufacturers, and understanding the range of fits that would accommodate women’s various preferences, before launching Lunya online at the end of last year.

The result? A collection of modern, sporty designs with loads of thoughtful details. The line include flirty shorts that miraculously don’t ride up, drapey shirts with sheer panels, sports bra-like tops for extra support, athletic-inspired racerback tanks to avoid twisting and slipping, and of course, a girly take on the boxer brief—a nod to that initial inspiration. Everything comes in a variety of super soft natural fabrics, like biodegradable bamboo, French terry, and siro modal, to suit a variety of body temperatures.

So does high-performance sleepwear really make a difference? Dr. Carol Ash, Director of Sleep Medicine at Meridian Health in New Jersey, says absolutely, clothing matters. “Just starting with the right attire almost puts you in the mindset that you're going to sleep well,” says Ash. “If you’re trying to participate in a sport…we tell people to take on that role and character and make sure you have the right sports outfit. If you put that focus into saying let me focus on my pajamas and attire, you’ll change your attitude about sleep and take it more seriously.”

Not to mention the various issues women often face with sleeping, from hormone-related physiological challenges to pregnancy and body temperature. If clothing like Lunya can help prevent things overheating and constriction and wick away night sweats, it could be a key difference between a subpar and satisfying night of shut-eye.

“When you walk into [your bedroom], you should have the outfit for the performance,” says Ash. “It facilitates the whole physiological process.” 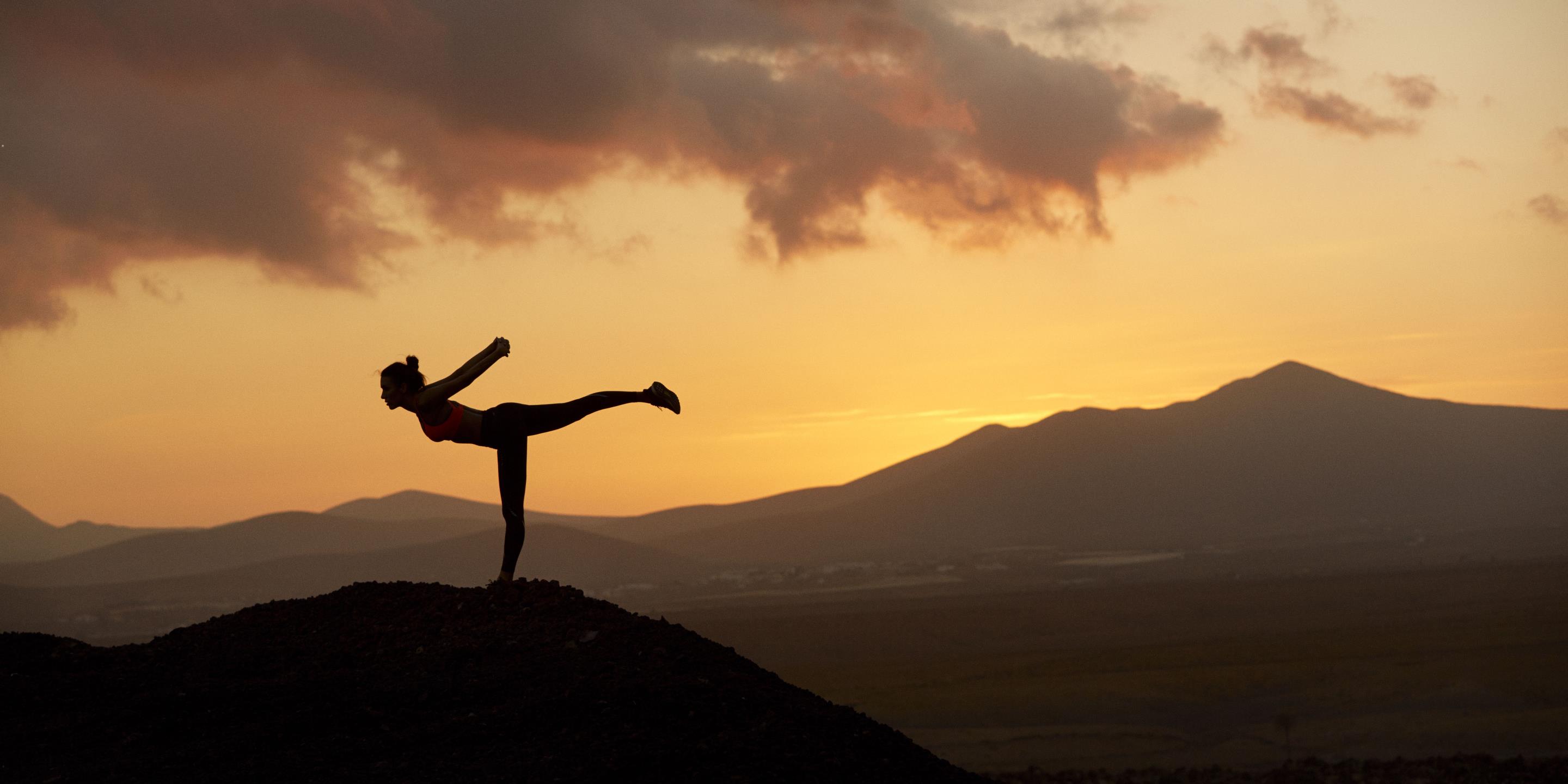