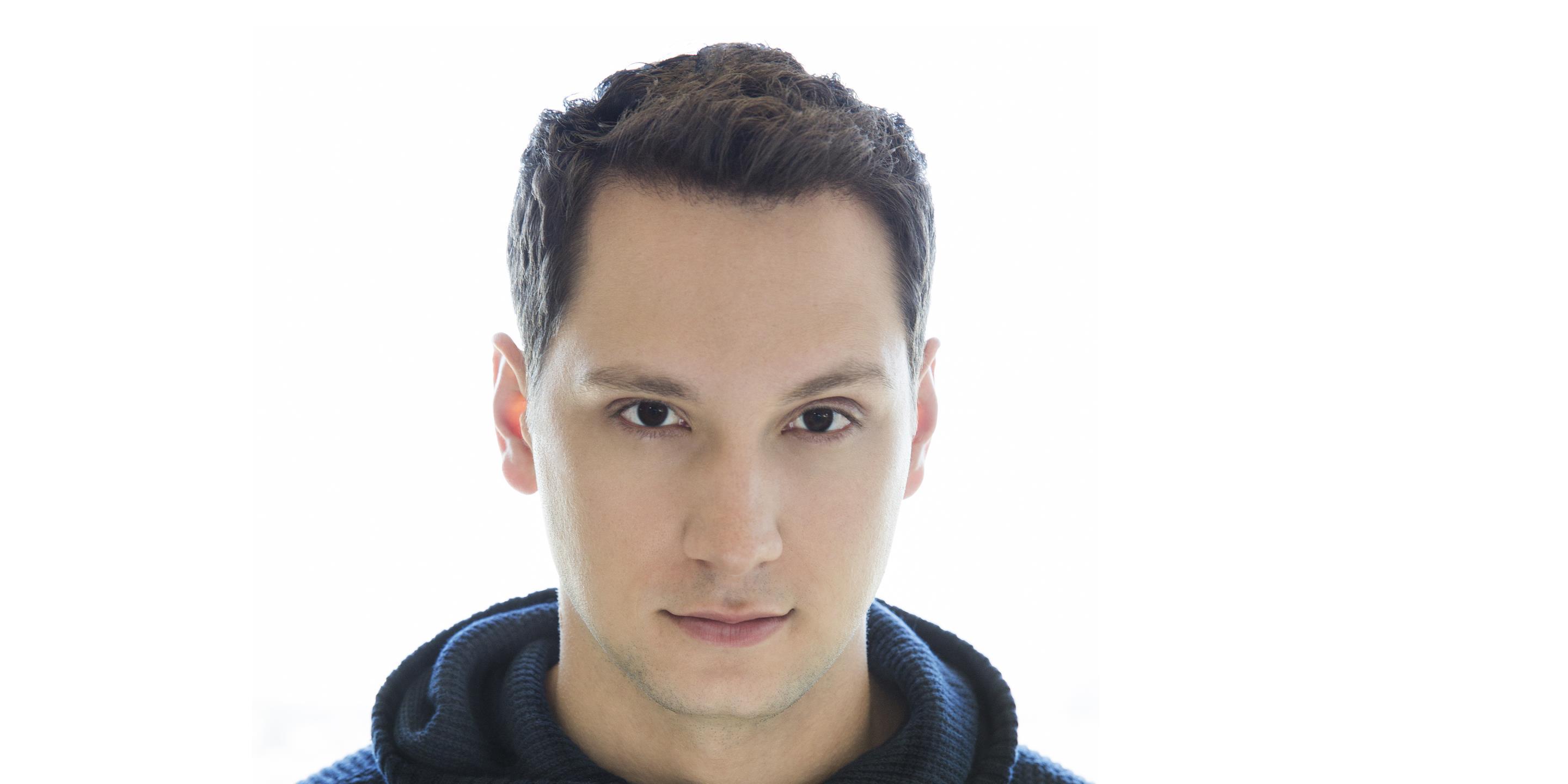 Fun fact: The 'Orange is the New Black' actor used to be a personal trainer.

Not many actors are lucky enough to be on two hit shows at the same. So, with pivotal roles on Orange is the New Black (season three was just released on Netflix) and ABC's How to Get Away with Murder, Matt McGorry is one lucky guy. "It’s wonderful and amazing and also exhausting at times," McGorry says. (For the record, he says he gets recognized most for OITNB.) McGorry is tight-lipped about plot-points for his buzzy shows ("I don’t know if this is unique to the shows that I’m on," he says. "But we really have no idea of anything that’s going to happen until we get the script for the next episode."), but he is sharing secrets about his pre-acting past:

Before acting, you were a personal trainer in New York?
Yeah, I started, actually, as a client. I was about 14 and my parents had a personal trainer. So I tried it and I hated it at first, and then I started really enjoying the fact that the more I learned and applied myself the more results I got. It was really a self-fulfilling thing that was also very instrumental for me in building my work ethic. By the time I was 16 or 17 I knew that I wanted to be a trainer, and when I was 18 I started training. I did it for almost a decade. I competed in powerlifting and did a bodybuilding show. I was pretty heavily entrenched in it, about as much as one could be.

What was some typical advice you would give your clients?
I saw a lot of trainers using negative reinforcement with their clients, and I don’t think that’s a good way to do it. It can result in temporary changes but in terms of actually creating lasting change, it needs to come from a positive place. So, I’d say most of my advice to clients is learn how things work, don’t expect it to happen quickly. And smart programming and planning is better than just working your ass off all the time. You can only train yourself into a wall for so long before you start burning out and stop experiencing results. A lot of people think you have to go to failure all the time and be really sore, but that’s not really the case. I don’t think that’s the optimal way of actually training your body and getting better and being more athletic.

How many times did you win?
It’s funny when people ask that, and this is kind of a bullshit answer, but I never really kept track. The thing was with powerlifting—and this is one of the wonderful lessons about it—it’s all about your personal records. If I’ve been trying to put 10 pounds on my deadlift for three months and I did that, it really makes zero difference to me whether or not that was the best deadlift of the competition. But I had done my last competition and then I realized that in order to make the headway with acting that I wanted to make, I’d have to put the other stuff on hold. I’d been studying theater for a long time; I went to high school for it, I went to college for it.

How was that transition?
I think the experience of powerlifting helped me with acting and auditions. It was all about setting small, incremental goals and adjusting my expectations, knowing it could take a long time but that all I needed was the next step. When I started powerlifting and deadlifted 300 pounds, I didn’t think “I want to deadlift 600 pounds” I was like, “oh, what if I deadlift ten more pounds than that?” And that’s sort of what happened with acting. I said if I can get a three-line role on a TV show, that’ll be great. If I can get 5 of these five-line roles on TV shows and focus on just doing that. I had only done a few of those five-line roles, and then the audition for Orangecame along and it just so happened that the casting director Jen Euston is quite incredible and was willing to see people who had no big credits under their belts.

So what’s a typical workout for you these days?
Boxing has been something that’s newly interested me. I mix it in with other workout stuff like planks and plyometrics. So most weeks I’ll box two or three days a week, and I usually do full body lifting one or two days a week. It’s pretty low volume—I’ve found that, because of my background in very heavy lifting, my body stays pretty big as it is. Now that I’m in L.A. more, I try to go on a hike once or twice a week and I’ll alternate that with some treadmill incline walking, which is something I learned from my powerlifting and bodybuilding days. It’s a great way to get the heart rate up a little bit and it increases your ability to recover from the other workouts. And a big benefit for me is, I don’t have a lot of time to watch TV, so I’ll usually take my iPad and get in some solid TV watching.

What shows are you watching right now?
I just finished Girls, which I love. I was watching House of Cards as well on the treadmill. I just started the next season of Louie that’s on Netflix. I only watched the first two seasons. It’s so dark but he’s so brilliant, it’s so incredible, that show.

So you’re more of a TV watcher when you work out? You don’t have a workout playlist?
Yeah, I listen to music so much in my regular life, especially now that, being in L.A., I’m in the car a lot. When I’m doing my low-intensity incline treadmill walking, that’s the only time I’m watching TV. I feel like it’s some weird Pavlovian reward system. There’s not a lot of times where I can unabashedly watch TV without doing work, so I feel like it’s a nice reward for me to be like “I get to watch my stories!”