Can light improve your workout? 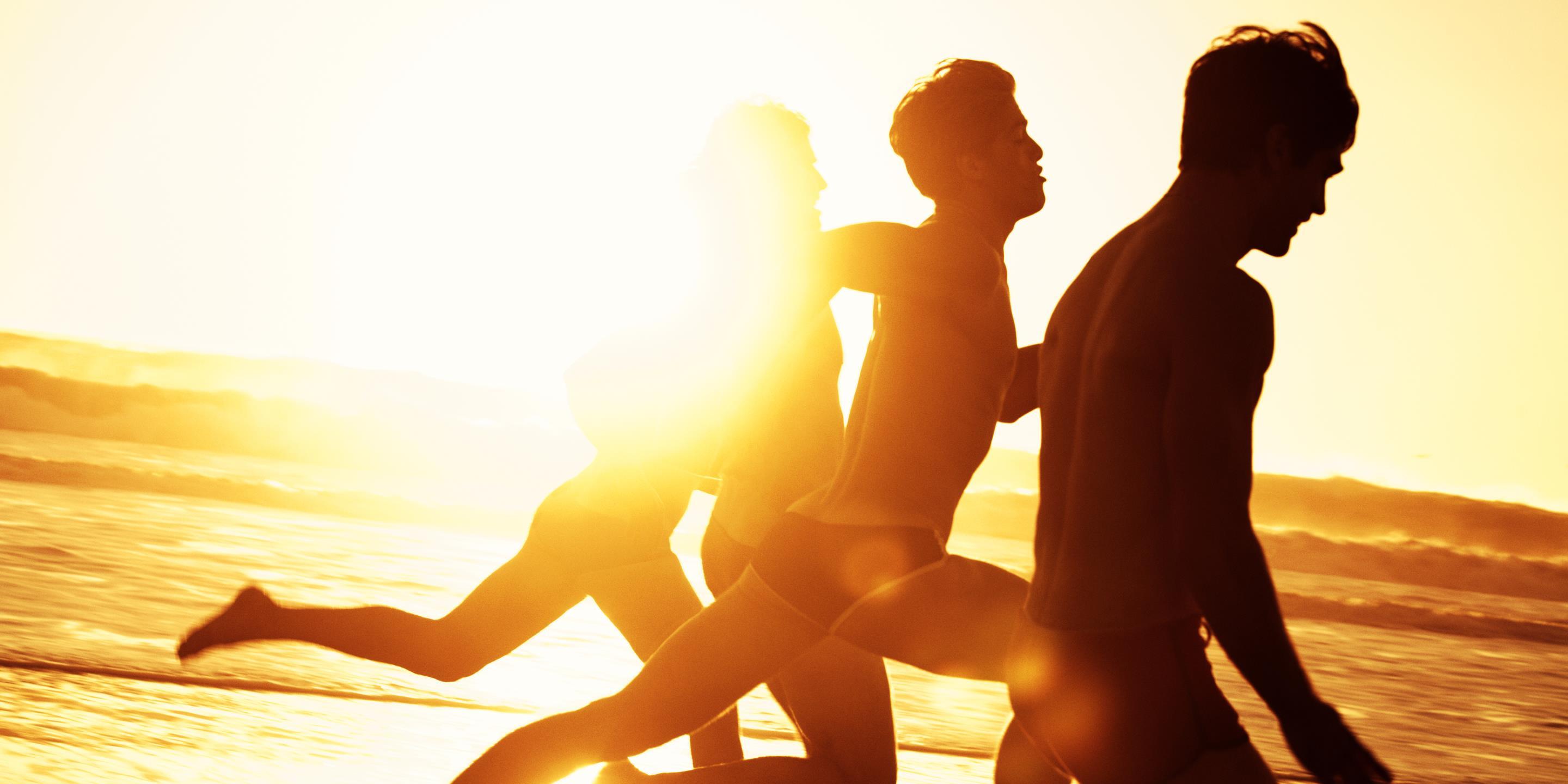 Science inches closer to an answer on how to optimize your performance through light.

There’s a lot that we know about light: the blue kind from our phones hinders our sleep; sunlight can boost our mood; and better bulbs can make us more productive.

But recently, fitness studios have made bolder claims: that the right light—be it natural rays, brightly colored projections, or LED technology—can impact and even improve performance.

Ask the experts, though, and they’ll tell you this: “The scientific data is not conclusive. Is it better to work out in light or in darkness? We don’t know the answer,” says Walter R. Thompson, Ph.D., FACSM, Regents' Professor and Associate Dean for Graduate Studies and Research at Georgia State University.

What we do know: “Light is a very, very powerful signal to the brain,” says Phyllis Zee, M.D., associate director of the Center for Sleep & Circadian Biology at Northwestern University. “It was meant to be that way: We live in a light/dark cycle that influences our circadian rhythm, which regulates our performance.”

Like most facets of fitness, a lot comes down to personal preference—some people exercise best at 5 a.m. in pitch darkness, says Thompson. Others swear by a noontime run in direct sunlight. “It’s really about what works best for you,” he urges.

But also know that when you’re most alert, your muscle strength is at its highest, which can aid in peak performance, says Zee. For post people, this occurs in the afternoon—a time when there happens to be a lot of bright, natural light. But does more light exposure increase muscle strength? Not necessarily, notes Zee. “But bright light at any time can make you more alert, more energetic, and have higher motivation. All of that can certainly improve peak performance—motor or mental.”

Optimize the light in your life with these nuggets from modern science:

You'll pick up the pace in bright lights.
“With a lot of bright light, you’re probably going to run faster,” says Zee. That’s because light’s wavelength is important. And your brain is more sensitive to shorter blue/green wavelengths from bright, intense light, which could make you more motivated and alert, she says. “You have most blue light naturally in the morning, peaking around noon,” she says. But beyond a physical effect, light also has a mood effect, which could energize or calm, she notes.

You'll stay zen in subdued hues.
“Dimmer light in the longer, red/orange range won’t provide the same alertness level,” says Zee. “In the afternoon through dusk, you begin to see more light in the orange/reddish range.” This kind of lighting, then, makes sense for meditation, or a calming yoga not meant to excite. Red light has the least power to shift your body clock or suppress your body’s sleep hormone, melatonin.

Sitting near the window improves your sleep.
“When we looked at workers with window offices, we found that they were more likely to be in better health and sleep better than those who without. We also found that these people were more physically active,” says Zee. This doesn’t make the case that light makes you fitter, but there’s certainly an association, she says.

Basking in morning light benefits your metabolism.
Another one of Zee’s studies found that people who were exposed to more morning light had lower BMIs than those who got sunlight later in the day. “Blue light alters metabolism,” says Zee. And in the morning, it may suppress appetite. This, Zee says, begs the question: “Is it only that light is regulating appetite? Or could light regulate physical activity, too?”

Soaking up natural light makes you more active, in general.
The colors and wavelengths of light in natural sunlight change throughout day, says Zee. “You want more short, blue/green light in the morning, then in evening, you want mimic that longer reddish light,” she says. In fact, one study from the University of Colorado at Boulder found that a week’s worth of camping with no artificial light synchronized people’s bodies to their natural circadian rhythm and also increased physical activity. 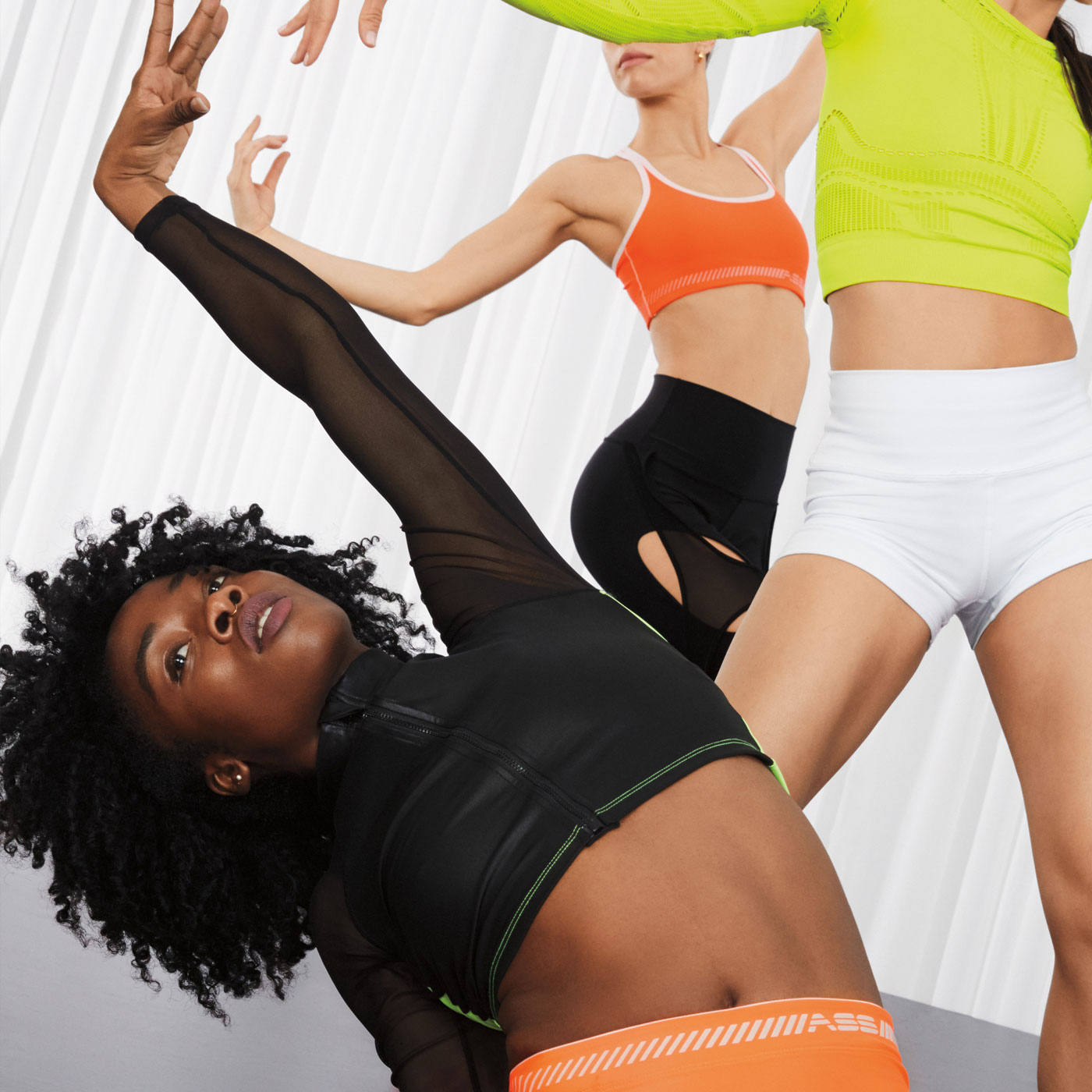 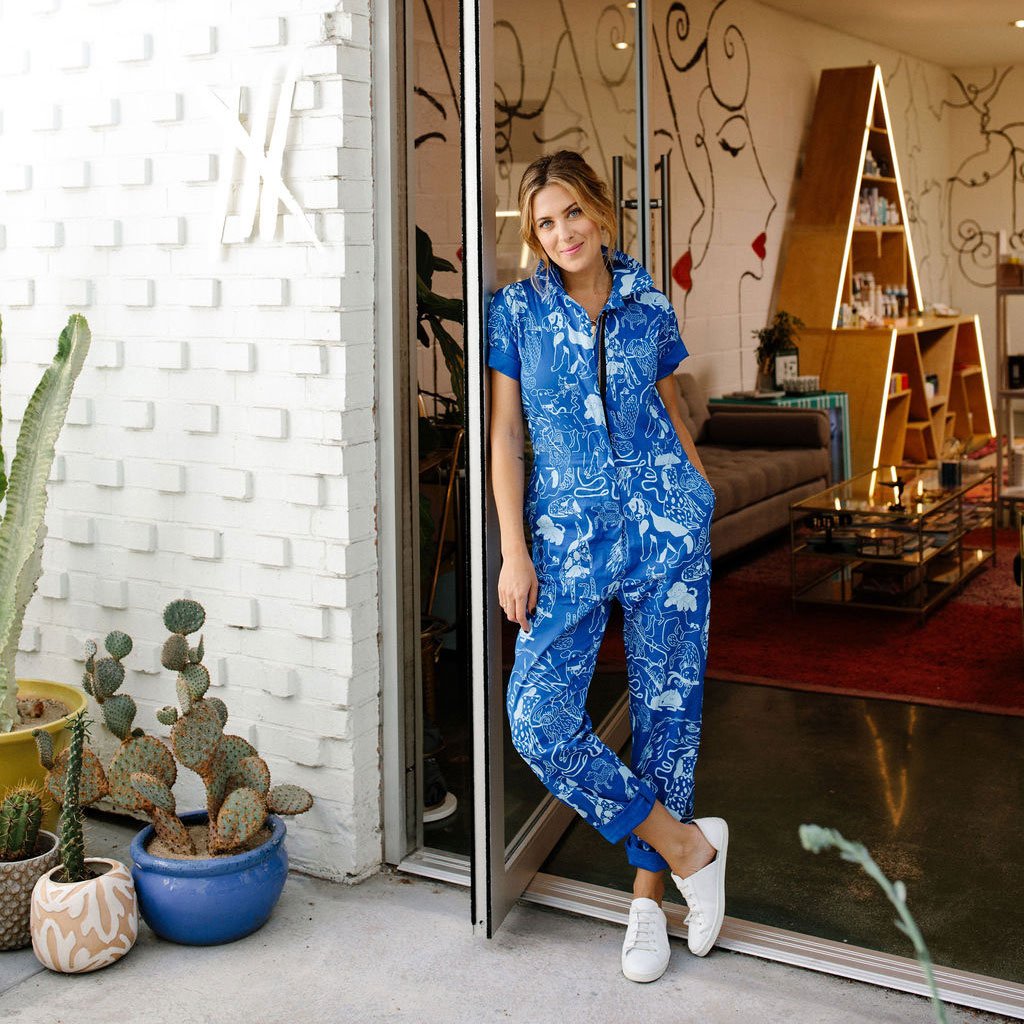 What we read: prized possessions Life