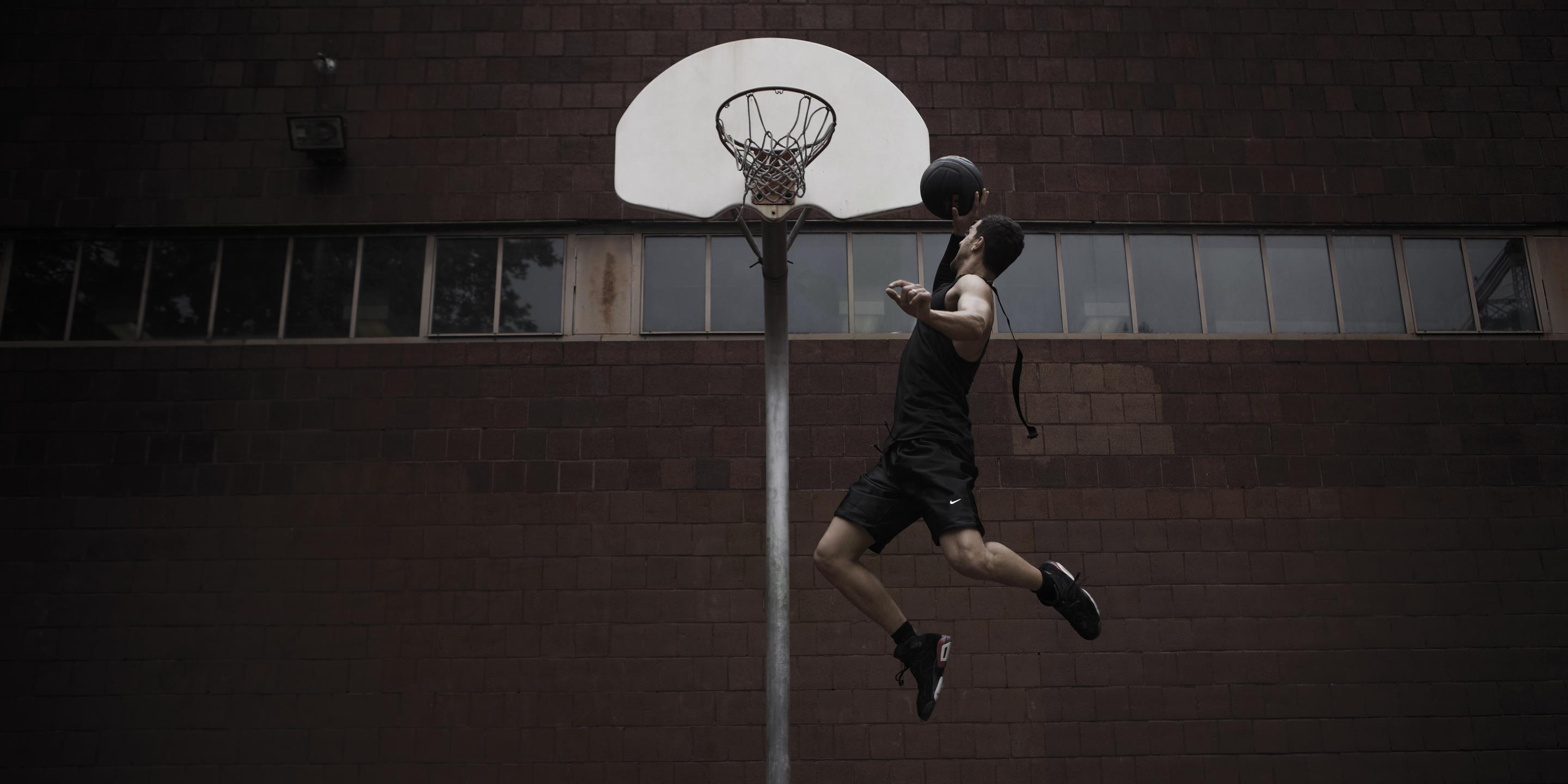 For NBA and college stars, building a body for sport requires more than honing skills.

Watch a professional or collegiate basketball highlight reel, and you'll be dazzled by ballhandling skills, passing precision, shot accuracy, even acrobatic dunks. What you won’t see: The sheer endurance, strength, and power these athletes develop through intense training.

The best of the NBA and NCAA train at EXOS, the leader in integrated performance training, nutrition, and physical therapy for elite and professional athletes. “At EXOS, we have four pillars: mindset, nutrition, movement, and recovery. Those four things are broad, but without one, the whole piece falls apart. We push our athletes hard, but there is a lot more depth involved than you might see on the surface,” says Calin Butterfield, a performance specialist at EXOS.

So while they may be masters at executing flawless plays, free throws, and three-pointers, here are some of the training priorities of your favorite stars of the court.

(1) They replace each pound of lost fluids.
To hydrate properly, these players measure what they've lost in sweat by weighing themselves before and after a workout. “Some of my basketball players can lose 8 pounds on the court. For every pound they lose, we say to drink 20 ounces of water,” says Denise Alvoy, R.D., a performance nutritionist at EXOS.

(2) They get personal with goals.
The drive isn’t just to the basket. Besides a functional movement screening, nutritional consultation, and performance testing, athletes at EXOS sit down and answer a simple question: Why are you here? “We have to find out who they are as a person—what their ‘it’ is, what they want out of training and life. The subjectives and the mindset are important.”

(3) They use gaming to strengthen their brains.
“Reaction time, the ability to make a decision, agility, and quickness are based less on reactive time and more on feet forward. You have to be able to anticipate a defender,” says Butterfield. “It’s not as simple as, ‘I need to get quicker.’” At EXOS, some players use a software that can simulate game situations forcing them to make decisions they may run into on the court.

The program helps athletes see things faster—making them able to survey the court with more accuracy. “The more experience they have with a vision of what is going to happen, the better they’ll be able to quickly and accurately make a call.” Don’t have fancy software? Visualization works, too.

(4) They emphasize strong legs and core to fend off injuries.
“With basketball, we see that a very common thing is ACL and knee injuries. We put a lot of emphasis on strengthening the core and lower extremities, making the legs bombproof,” says Butterfield.

(5) They swap basketballs for medicine balls.
“Being able to throw a medicine ball vertically, horizontally, or diagonally using heavier or lighter balls that bounce or don’t bounce is huge for power and reactive power,” Butterfield says. But it’s not about doing 15 to 20 reps hard without paying attention to posture, he says. The right stance—with your weight lowered in your hips, not your knees, and having control in your entire range of motion when your body is moving fast is incredibly important.

(6) They train in all three planes of motion.
“It’s easy to get caught up in only the linear—squats and bench press, for example—and while you have to use those to train, you also have to have cross-planar training because you have to prepare the body for all different scenarios,” says Butterfield. “Basketball is a lot of fending off defenders. You must be able to rotate, and that strengthens your game.”

(7) They focus on basketball-specific conditioning.
“We gear conditioning to meet the needs of the sport, so a basketball conditioning session might not look like an hour on the treadmill, but rather a six cone drill of continuous 30-second shuffles, sprints, and running through cones, resting 30 seconds or with a slow jog in between.”

(8) They train anaerobically, too.
Your body has multiple different energy pathways—many are not cardiovascularly focused, says Butterfield. “We know your lowest level of supplied fuel is explosive fuel — your body stores creatine, but in the first one to 10 seconds after explosive power, you’re out and your body has to work to replenish that.” With power training and strength training, specialists try to utilize that energy system—the anaerobic system, says Butterfield. “We spend the most amount of energy on lifts because that will be the highest yield or need in basketball.”

(9) They time their calorie consumption.
Most of these athletes eat a lot. While portions and calories vary from player to player depending on goals and body composition, a 4,000-calorie day isn’t out of the question for some elite athletes, says Alvey. “We explain the importance of each meal and why strategic timing, whether to promote recovery or fuel for a game, matters.”