Is the golf swing the most athletic movement there is? 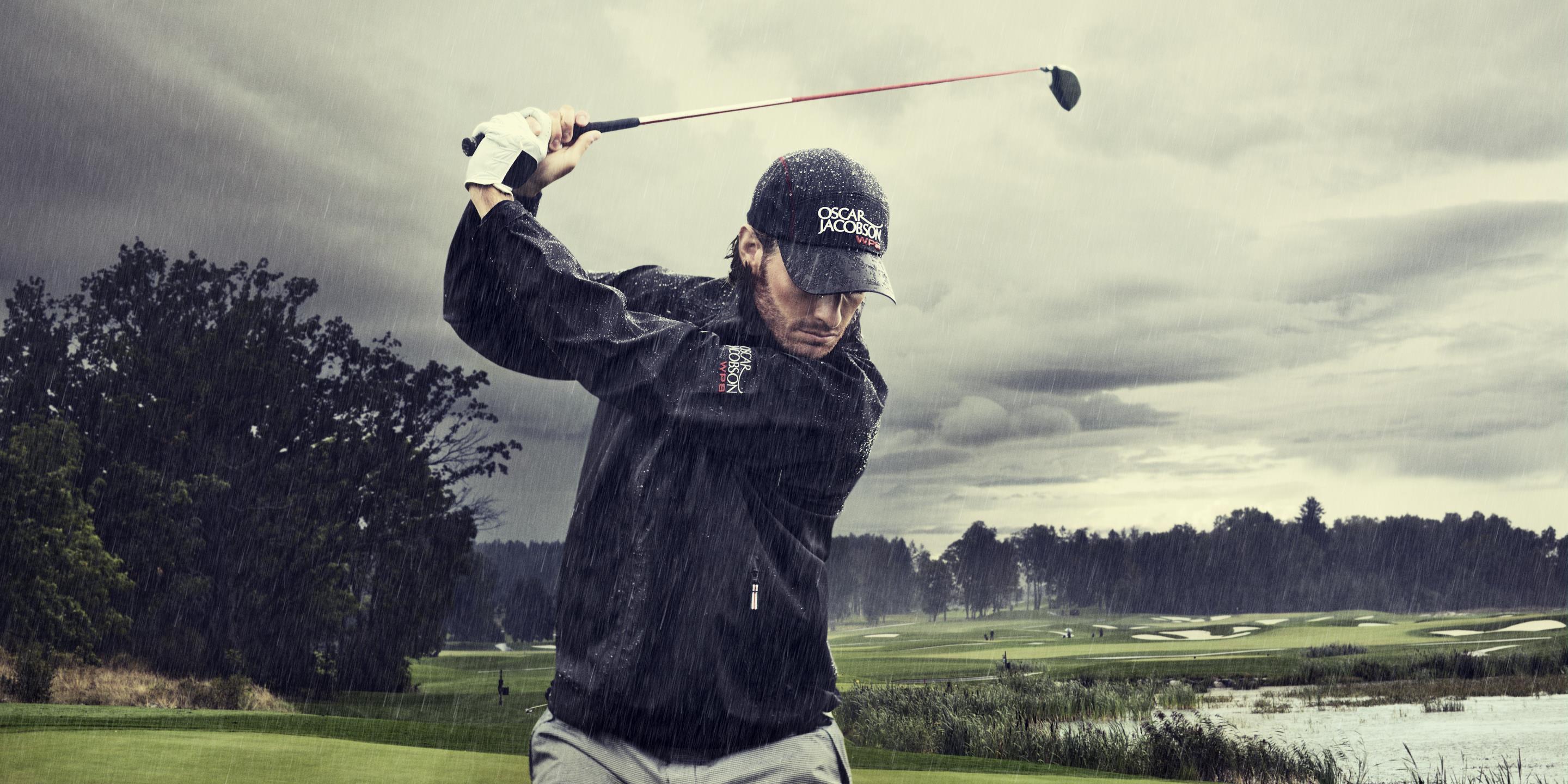 To better your game, focus on body movement, strength and speed.

One way to spark some friendly competition among sports enthusiasts is to ask which pursuit requires the most athleticism. You'll hear strong arguments from hockey players, soccer pros, and potentially a 3-point manifesto from the triathloncrowd. But despite its reputation as a sport of leisure—retirement communities don't typically advertise their basketball courts—golf and more specifically, the golf swing, just may be the most athletic type of movement there is.

The swing requires a perfect cocktail of neuromuscular control, strength, and speed. “There is one efficient way the body moves through the golf swing,” says Paul Gozbekian, personal training manager at Dartmouth Street in Boston and Titleist Performance Institute-certified fitness and power coach. It’s referred to as the kinematic golf sequence: You’re addressing the ball, you’re in a good stance and your grip is good to go.

The sequence breakdown: “On the back swing, the first things to move are the club and your arms, followed by the torso and hips,” says Gozbekian. “The down swing is reversed—hips move first, then the torso, which pulls the arms and club into contact with the ball.” And as contact is made, the hips and body slow down so you can get a fast whip of the handle and a good hit on the ball. Many golfers with inconsistent or faulty swings move out of sequence, which causes issues.

“It’s a ground reaction force you hear about all the time in athletics—fighting gravity but driving off the ground,” says Gozbekian. While some smaller muscle groups help stabilize the body (because while you do rotate, it’s important to be rooted down), the main muscle drivers in a swing stretch from mid-thigh up to mid-thorax. “The glutes and transverse abdominus, or deep core, are the big boys here,” says Gozbekian. “And then the internal and external obliques as well as the lats, rhomboids, and lower back help you rotate.”

In terms of grip, pros have a lighter hold, while beginners may squeeze a bit tighter. “Generally you’re told not to have a death grip,” says Gozbekian. “Pretend that there’s a bird in your hand and you don’t want to crush it, or a tube of toothpaste and you don’t want any to come out.”

Tension is the enemy in a golf swing. You want to stay loose and relaxed in order to allow your fast-twitch muscle fibers, now referred to as type II, to be aggressive and therefore create power. And strength plus speed equals power. “A guy like Rory McIlroy who weighs about 160 pounds can get his club head speed to 125 miles per hour and ball speed to probably 180,” says Gozbekian, “while Jason Zuback, who is a long drive champ, has a similar club head speed but weighs about 100 pounds more and can drive anywhere from 75 to 100 yards farther. It’s the amount of type II muscle fibers and strength he has.”

To build up strength and speed off the links, add some of these plyometric and strength moves to your workout routine. "With the strength moves, increase the sets slightly (4 to 5 sets) and the weight to 85 to 100 percent of 1 rep maximum, which should yield approximately 5 to 7 repetitions," says Gozbekian. (He would not advise creating a circuit out of these moves; instead, pepper them into your typical training sessions.)