Why health doesn't have to be hereditary

Think it’s all in the genes? Science says you have more control than you think.

In the not-so-distant past, certain factors related to overall health were thought to be uncontrollable. Immune response, longevity, a quick metabolism, and your reaction to stress were hard-wired: out of your hands no matter how much you exercised or how well you ate. Until now.

New research is demonstrating that controlling the "uncontrollables"—adding years to your life, and modulating how your autonomic nervous system reacts to stressful scenarios—is doable. Just as moving all day, staying hydrated, and explosive exercises can help keep your metabolism in check, the other "uncontrollables" in your life can also be impacted. Here's how to:

In a recent PNAS study, researchers trained some people in breathing and meditation practices, leaving others with no training. Later, researchers injected everyone with bacteria known to cause flu-like symptoms. What they found was amazing: The people who were trained experienced lessflu-like symptoms, and actually produced more epinephrine—suppressing their immune response.

“Our goal was to investigate whether it is possible to voluntarily influence the autonomic nervous system and immune response using this set of techniques,” explains Matthijs Kox, MSc, and the study’s author. “We have proven that this is indeed possible.”

How to take control:Kox says that he cannot yet make claims about replicating these results for yourself—or what doing so could mean: “The next question is if there could be a health benefit in any way using these techniques,” he says. What we do know: Both meditation and breathing techniques (Kox says that it was likely the breathing that had the most profound effects on the trained men) have been shown to calm stress levels, boost your mood, andfend off disease. In fact, recent research in the Annals of Family Medicinefound that people who followed a meditation practice for 8 months got sick far less than those on an 8-month cardio routine.

Add years to your life

A long, healthy life may run in grandpa’s genes, but research increasingly points to the idea that certain physical performance tests can help to predict longevity, explains Michael Joyner, M.D., and an exercise physiology expert at the Mayo Clinic. Start simple. Joyner cites a recent Brazilian study of about 2,000 people: The easier it is for you to pick yourself up off of the ground (going from sitting to standing without using your hands), the longer you’ll likely live.

How to take control:The equation for exercise doesn’t need to be complicated. And starting with your own bodyweight is still smart. Push(-up) and pull(-up): A BMJstudy found that high muscular strength (which researchers addressed through handgrip tests) was linked to a 20 to 35 percent lower risk of early death from cardiovascular disease—regardless of BMI or blood pressure.

In a recent (and remarkable) Princeton University study by Elizabeth Gould, mice were split into two groups: one with unlimited access to a running wheel and one that remained sedentary. Then six weeks later, all the mice were put in cold water to induce stress. The differences in brain activity were profound: The mice that hadn’t worked out showed an immediate stress response—an increase in genes that turn on quickly when a neuron “fires.” The fit mice, on the other hand, showed an uptick in “inhibitory neurons”—ones that keep these “excitable” neurons in check. Why this matters: The area of the brain where all of this activity was noticed is where anxiety lives.

How to take control:

Make sweating a habit. In Gould’s study, the running mice didn’t run the entire day before the cold bath. What that means: The effect of exercise on the brain wasn’t short-lived—it was built upon. And while extrapolating results from mice to the brains of humans can be a stretch, other data has suggested that an active lifestyle is linked to bigger brains in humans—and even dampened stress responses. Help build the habit by spending time doing something you enjoy;associating stress relievers with fun makes you more likely to go back to them, research shows. 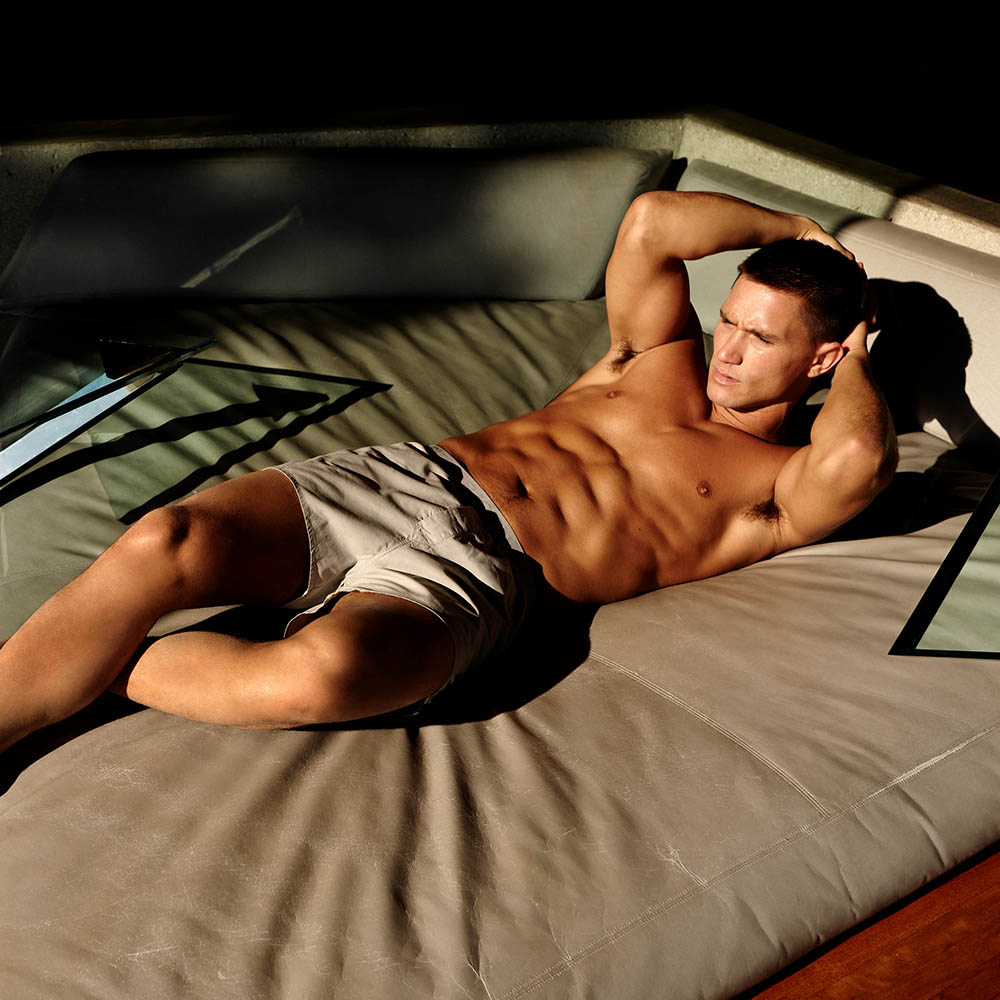 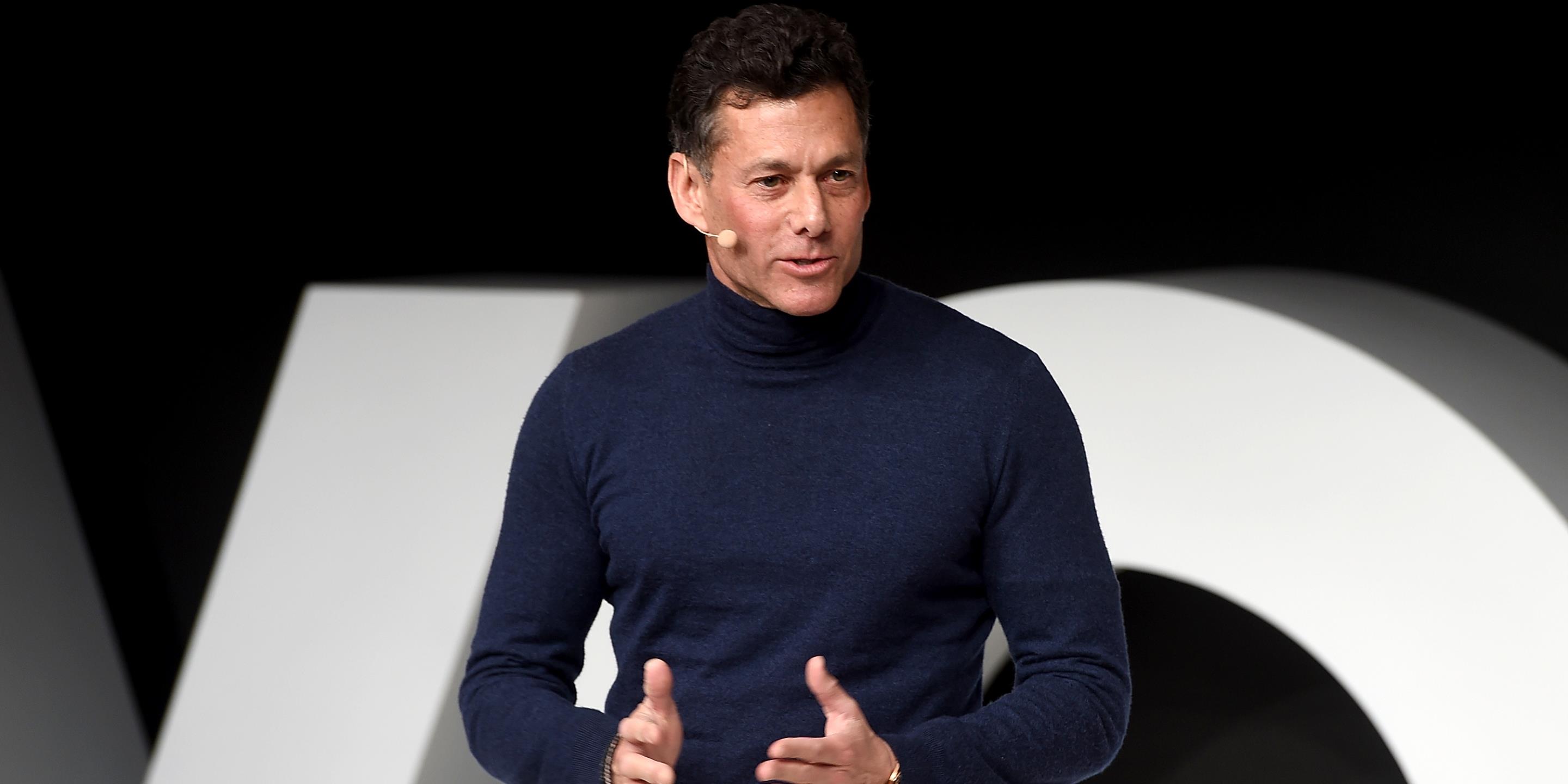 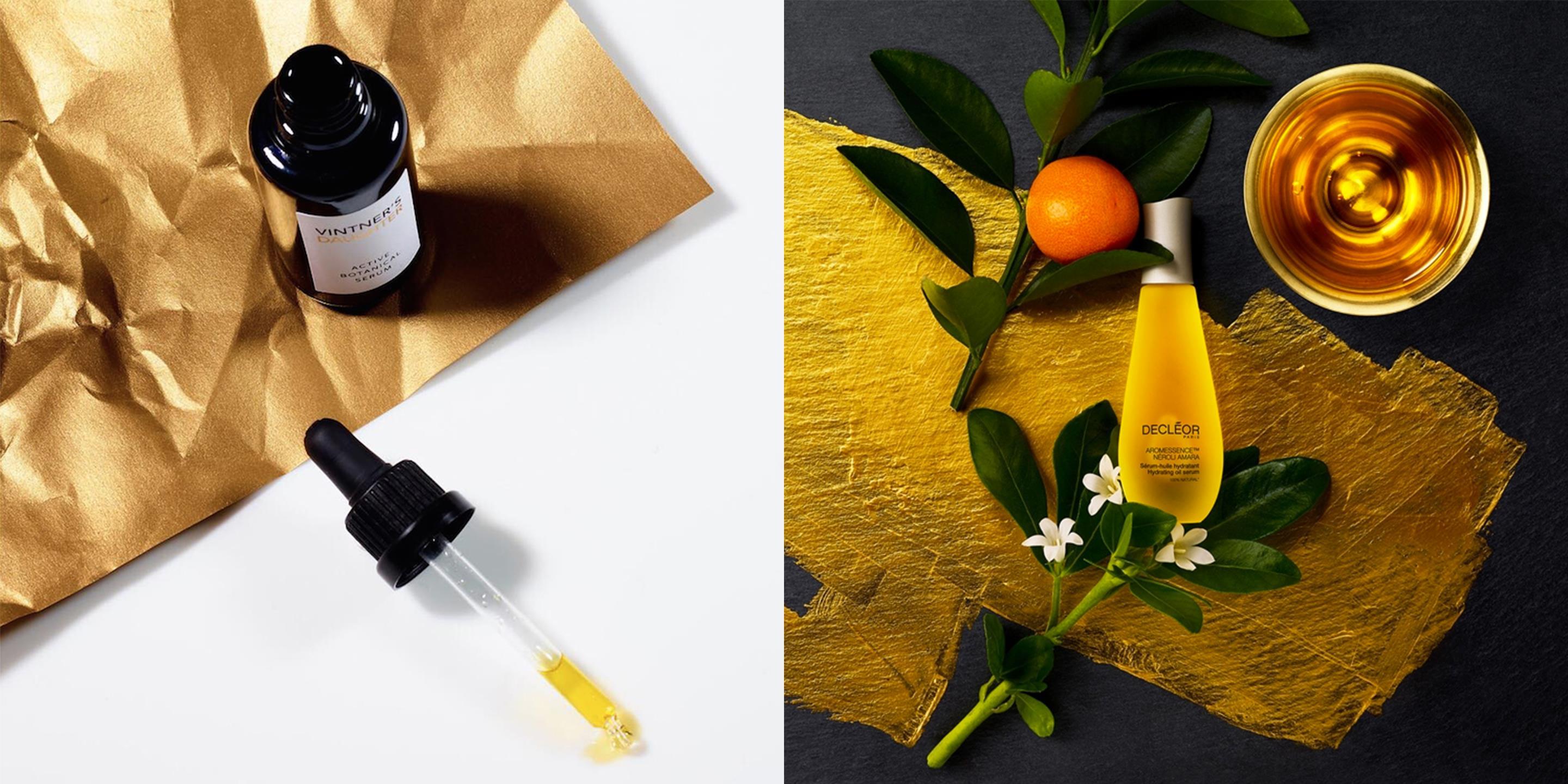