The essentials of Ayurvedic eating 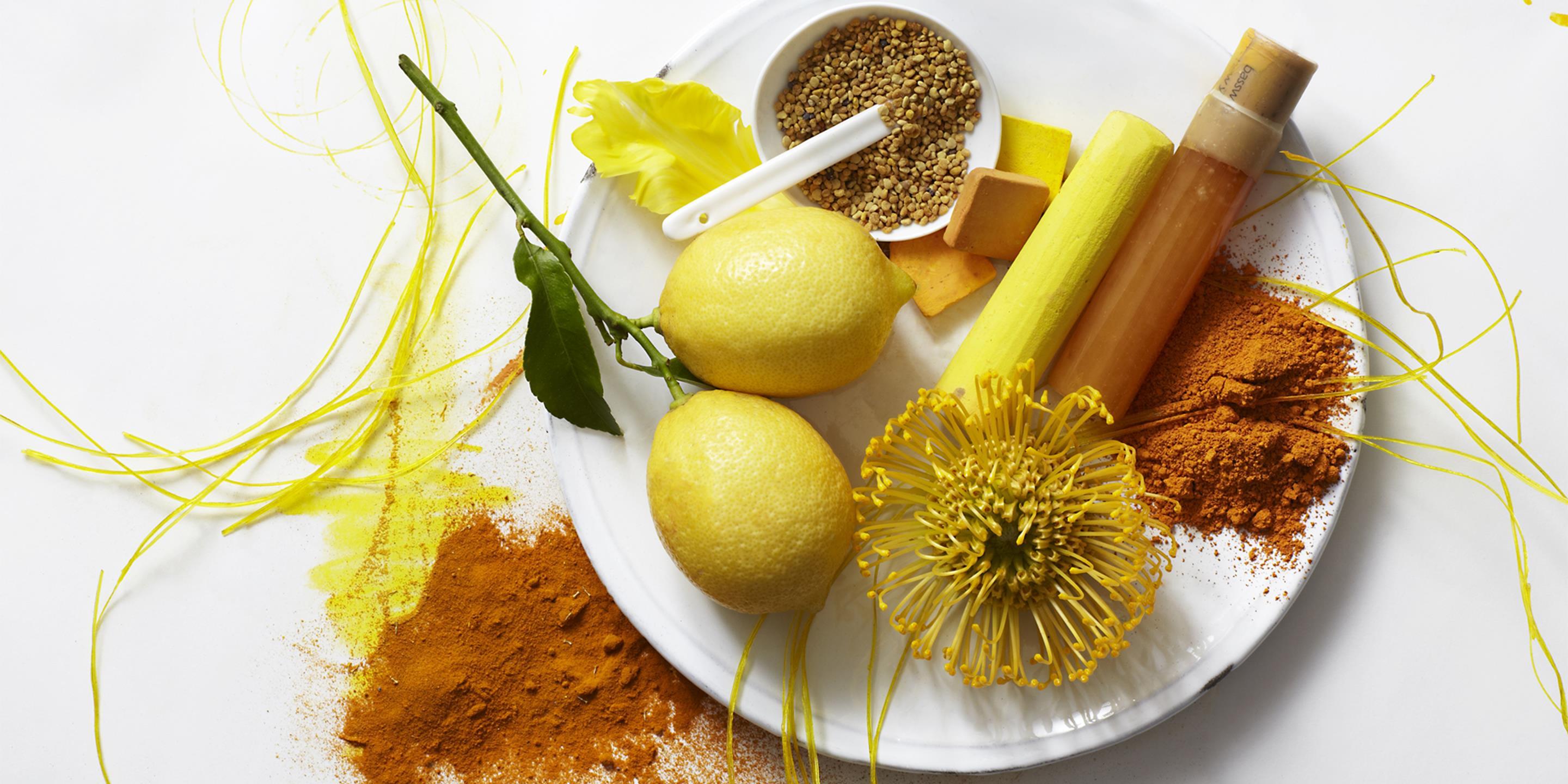 The ancient Eastern practice is making it's way West. Learn how it can ignite your digestive fire.

Atkins. Paleo. Zone. The list of once-trendy diets goes on. But long before quick-fix weight loss options there was an Eastern tradition promising sustainable health and effective weight management. Ayurveda eating is an ancient practice that has been around for 5,000 years, though its presence has yet to hit even some of the most knowledgeable health nuts. While Gwyneth Paltrow and Shailene Woodley recently opened up about the Ayurvedic practice of oil pulling, many remain in the dark about the overall lifestyle. Thus, our primer:

The basics:
"Ayurveda eating is an ancient system of healing that includes medical science and philosophy," says Jennifer Ayres, a practitioner and faculty member at the Ayurvedic Institute. "The purpose is to create balance on all levels; physical, spiritual, mental and emotional." According to the practice, we have three different energies that make up our overall well-being. Vata is the energy of movement, pitta is the energy of digestion or metabolism and kapha is the energy of lubrication and structure. "Disease and poor health are caused by having an excess or deficient amount of these energies and out-of-sync digestion," explains Ayres.

The process:
An Ayurvedic doctor can test your energy levels and come up with a diagnosis by using the five senses and then prescribing an eating, vitamin and mental health plan to restore the body's balance. A typical balanced meal consists of 10 items to include all six tastes: salty, sweet, sour, bitter, astringent and pungent. This Sattvic (pure) food, it is argued, is needed to heal, and maintain good health and a balanced life.

The history:
Developed in India, the original teachings of the Ayurveda can be traced back to the Veda, which is the world's oldest existing piece of literature. It is named for the Sanskrit word Ayurveda, meaning the "science of life". Despite the thousands of years that have passed, no adaptations have been necessary, and it is still a major part of India's healthcare system today.

The benefits:
Ayurvedic medicine promises a whole host of benefits, treating everything from pain to the common cold. "The practice really has its strength in healing and reversing chronic problems," says Ayres. "We can detect an imbalance in a pulse before it would ever present itself as a physical problem that Western medicine could treat." Aside from the traditional medicinal uses, the practice also touts more energy, youthful skin, better sleep, weight loss, increased intelligence and money saving as additional advantages.

The future:
The billion plus people in India practicing this form of medicine aside, Western culture has been a bit slower on the uptake. "It's the sister science to yoga," explains Ayres, "so it is a few years behind" (case in point; there is only one Ayurvedic restaurant in all of New York City). Some high-end spas in New York, Iowa, the British Virgin Islands and Massachusetts feature Ayurvedic treatments or meals, but don't offer the full doctor rundown. "The trend is cropping up everywhere," says Ayres. "But a lot of it can be inauthentic and just for the luxury aspect, not the true consultation process." To find a legitimate doctor, it's best to search on the National Ayurvedic Medical Association website.