5 things you need to know about protein 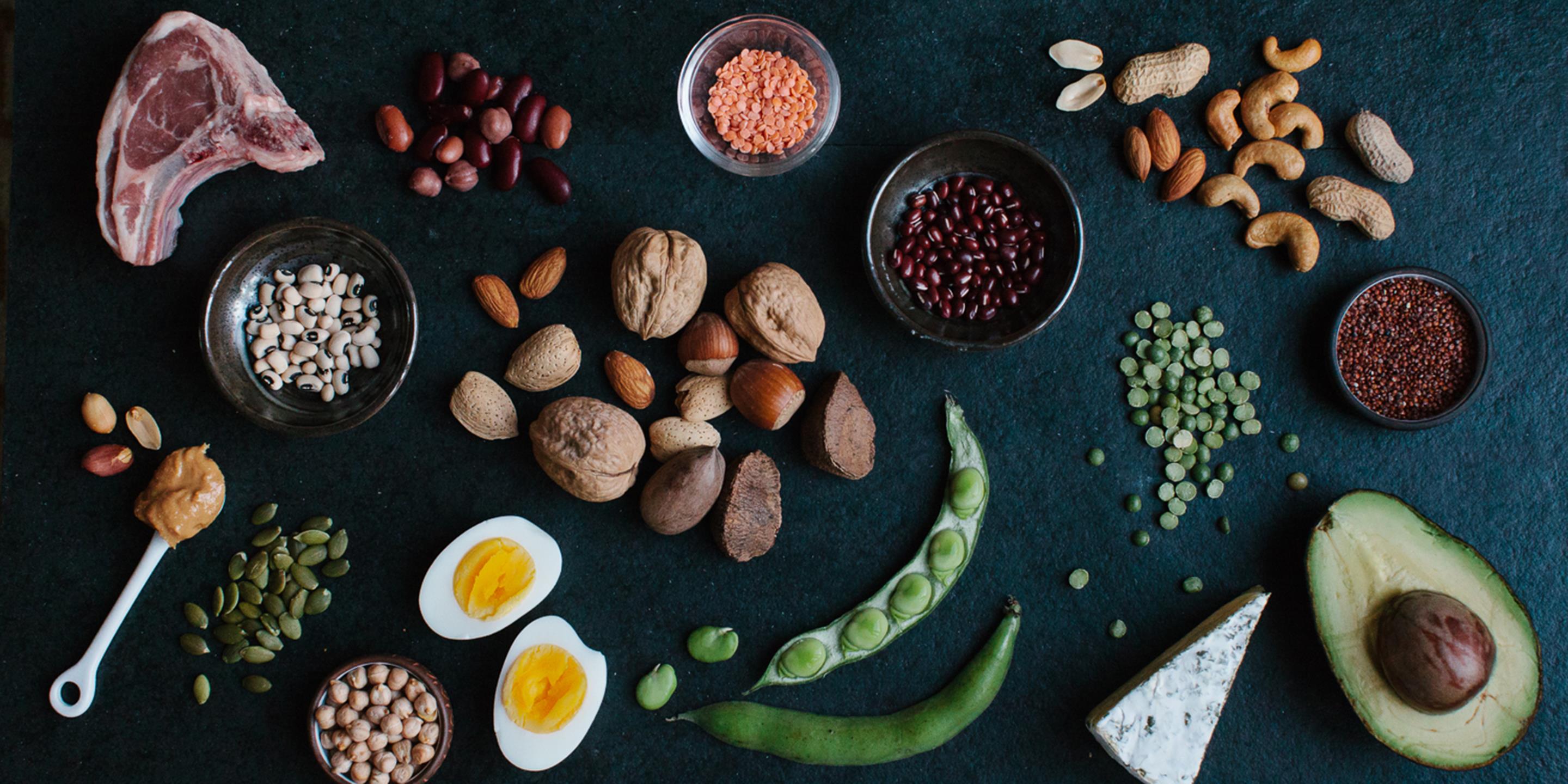 We put to rest some common misunderstandings about the muscle-building nutrient.

“Protein is made up of amino acids, it’s the building block of the body. Without it we can’t build all the things that help the body run smoothly—muscle, connective tissue, neurotransmitters, blood cells, hormones,” says Ryan Andrews, R.D., a fitness and nutrition coach with Precision Nutrition. “I get questions about it daily from clients—there’s still some confusion.”

That confusion can lead to dietary missteps that both impact nutrition and result in sacrificing hard-earned muscle. “A lot of people still don’t understand that your amino acid stores are constantly being depleted and if you don’t replenish them, your body can pull from your muscle mass to get the protein it requires,” he says.

Myth: You should get all your protein for the day in one meal

Fact: I’m asked about this nearly every day, with the majority of people thinking that it’s okay to lump your protein into one meal, like a big steak at the end of the day. But protein intake really needs to be distributed over the course of the day. We only have a limited pool of protein reserves, whereas we have greater reserves of carbs and fat. Think of it like a sink that you’re trying to keep full, but there’s no plug in the drain—you need to replenish your protein stores as they get depleted. Try to get some with each meal.

Myth: You have to consume animal proteins to really get enough protein

Fact: Many people still think plant proteins don’t count, but plant foods contain all of the necessary amino acids in varying proportions. Foods like black beans, lentils, black-eyed peas, quinoa, buckwheat, oatmeal, almonds, walnuts, and seeds from flax and chia are great sources of protein for any diet. Even if you’re vegan and you get enough of these each day, you won’t be protein deficient.
Myth: You can’t overeat protein

Fact: Lots of people think this is true, but it’s not. A surplus of any nutrient can be stored as fat and lead to undesired weight gain. That said, it’s harder to overeat unprocessed protein-dense foods like meat or eggs than processed carbs and fat, which often have added sugar and salt. If you’re highly active, a good general guideline for the amount you need before you reach that max is 1.5 grams of protein per kilogram of total body weight. Just divide your weight by 2.2 to determine kilograms.

Myth: You need a protein shake immediately after a workout to build muscle

Fact: This idea is based on what’s known as the anabolic window of opportunity—when the body is sponge-like after a workout, absorbing nutrients in order to refill glycogen stores, kick off protein synthesis, and stop protein breakdown. Newer research shows that the window is broader than originally thought. You have up to 2 hours after a workout to kickoff the recovery process. But even more important is the protein you’re getting throughout the day. Are you consistently refilling that pool?

Myth: It’s hard to get enough protein each day

Fact: It’s easier than you think. Dip veggies into bean-based dips like hummus or black-bean dip. Add sliced almonds or a scoop of protein powder to oatmeal, sprinkle sunflower seeds or pumpkin seeds in soups and salads, and put chia and flax in your protein shakes. Another way to sneak more protein into your diet is to add it when you bake. Using protein powder to cut some of the flour in muffins, or adding black beans to brownies and red lentils to cookies will make your snacks healthier overall.
Picky eaters lack proteinFood 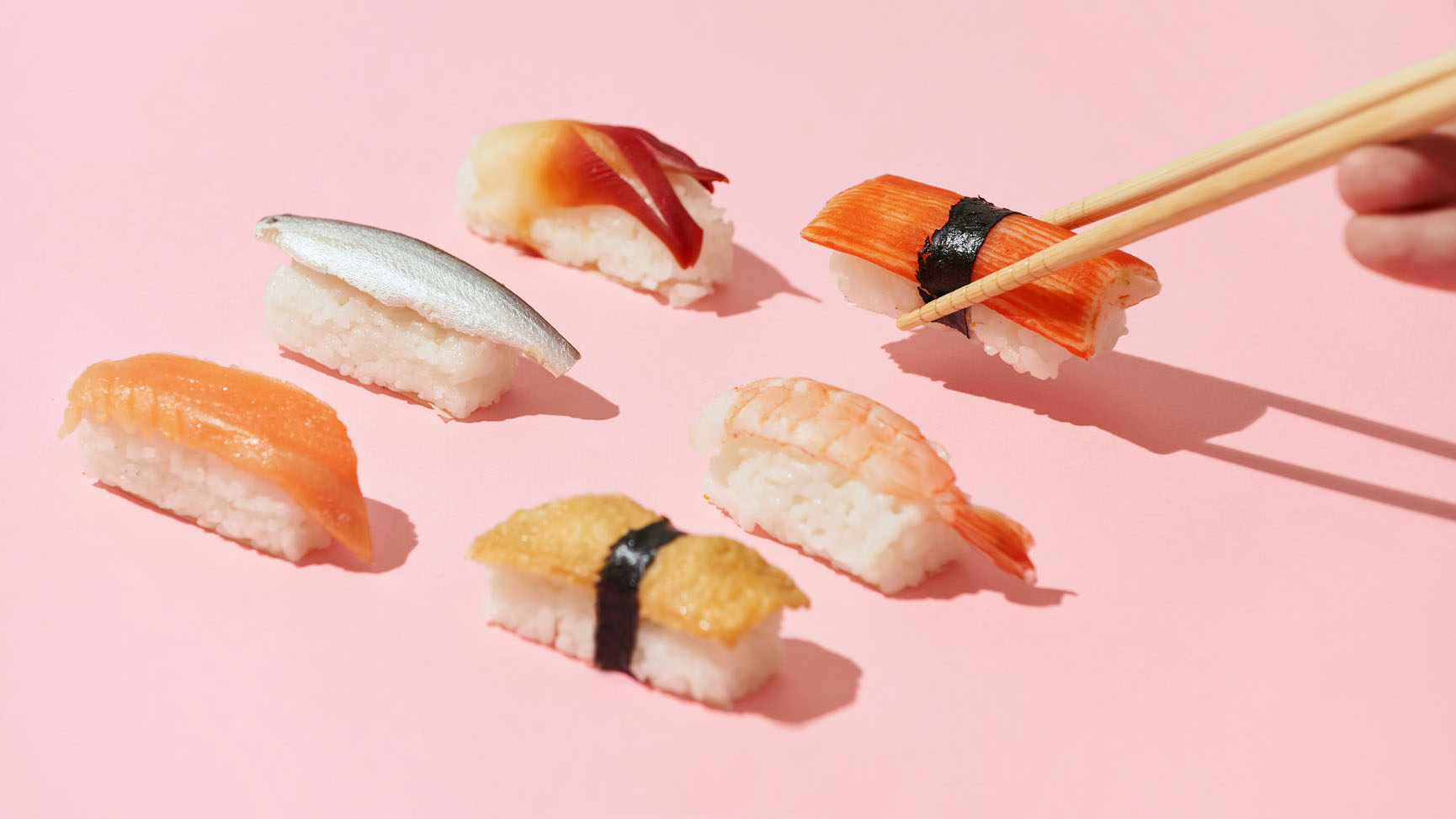 The conscious eater’s guide to meatFood 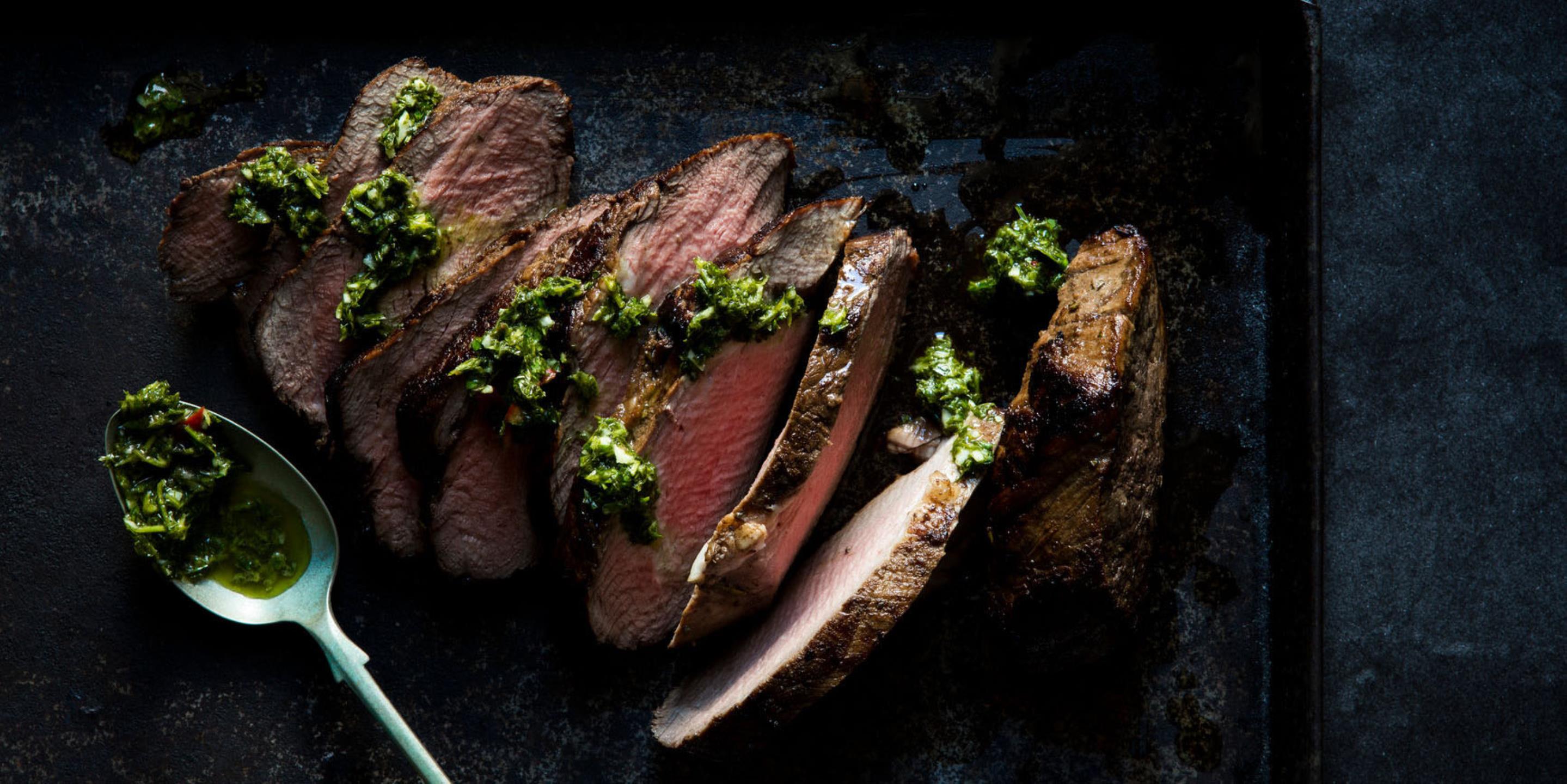 Do you need animal protein?Food 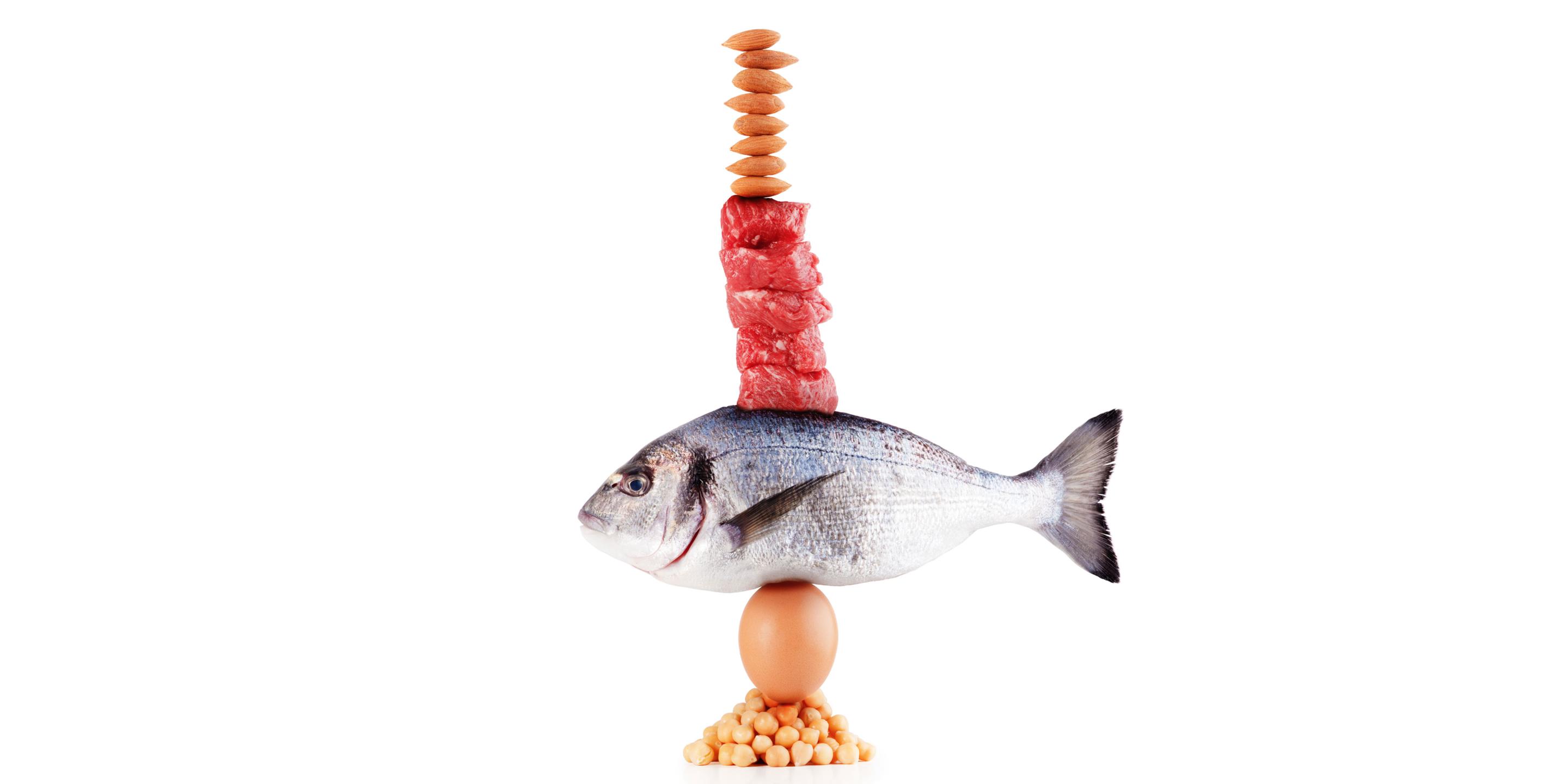