Should you choose your workout over sleep? 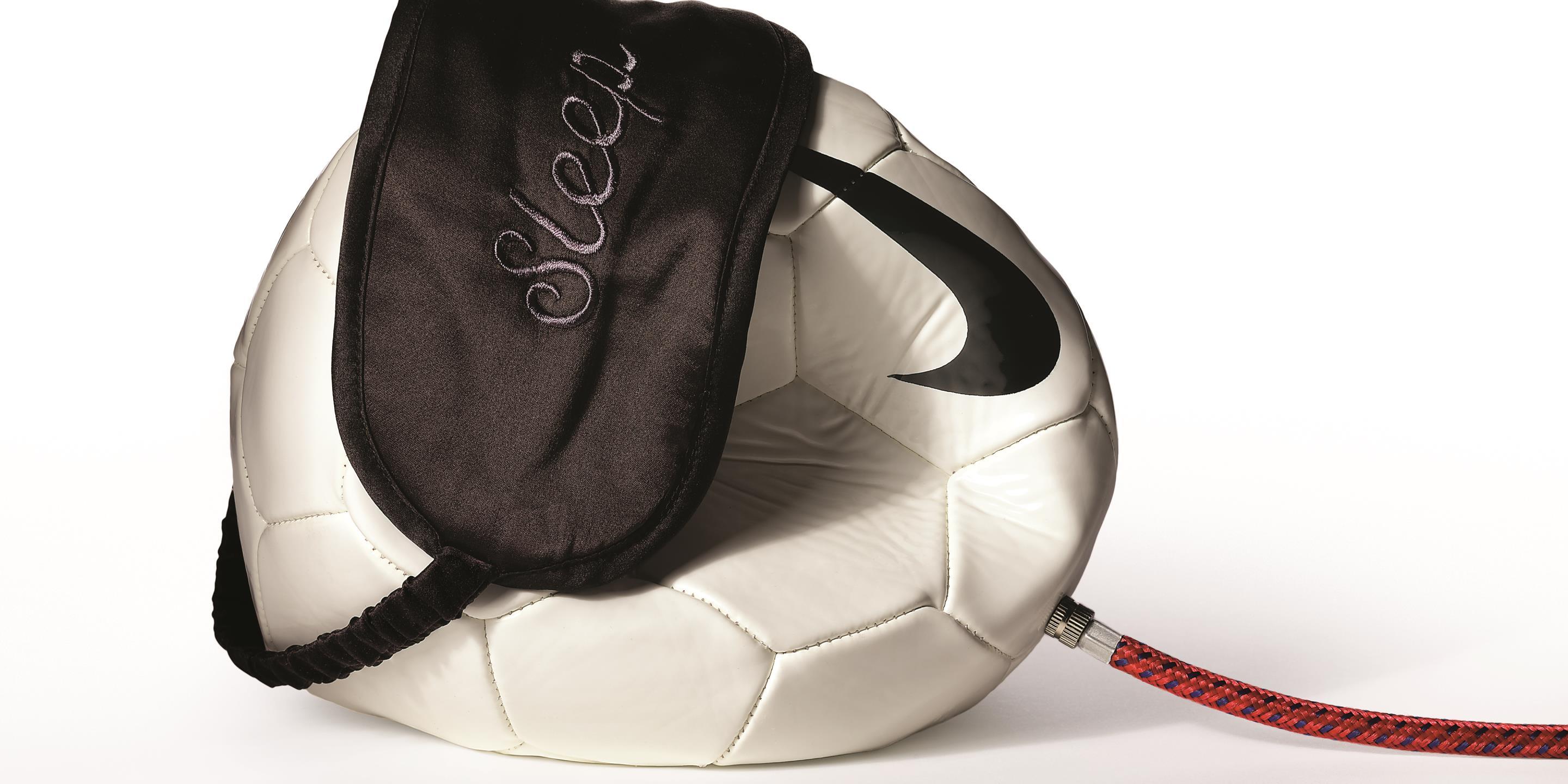 If you train at the expense of sleep, science shows you could be causing more harm than good.

Exercise is always the virtuous choice—except when it isn't. If a crack-of-dawn cycling class or late-night yoga session takes away from your sleep, you may need to rethink your priorities, according to Equinox advisory board member and sleep expert James B. Maas, Ph.D., author of Sleep for Success!,whosays that if by getting in workouts you have to lose out on sleep night after night, you could actually trigger a cycle of weight gain and fatigue.

On the contrary, getting more sleep can actually improve your performance in the gym. A 2011 study by Stanford University researchers found that when basketball team members got an extra two hours of sleep per night for several months, they performed better on the court—increasing their speed by 5 percent and free throws by 9 percent. And a previous study on the women’s tennis team showed that when they had ten hours of sleep per night for about five weeks, their sprints were significantly faster than before they got that much sleep nightly.

And research proves that workouts can also help you sleep better—and for longer in the long run—but when timed specifically. A 2013 study in the Journal Of Clinical Sleep Medicine showed that people who did 30-minute workouts three to four times a week (on a bike or treadmill) in the late afternoon for 16 weeks slept about 45 minutes longer nightly and woke up less than those who didn’t. But those numbers didn’t happen until the full four months—at the two-month mark their sleep was the same as those who didn’t exercise. And researchers also noticed when study subjects slept less, they also worked out less.

“There’s a correlation between body temperature and alertness, and our body temperature has its own circadian rhythm,” explains Maas. It’s best to exercise toward the end of the day—like late afternoon (between 4 p.m. and 7 p.m.)—and not within three hours of bedtime. Intense cardio and strength training can not only lead to muscle soreness but also increase adrenaline, which will inhibit melatonin, the hormone needed to sleep soundly and quickly.

No need to abandon your up-and-at-'em habit, though. “It’s o.k. to work out in the a.m. if two things happen,” says Maas. Firstly: if by exercising you’re still getting seven and half to nine hours a night. Secondly: that you give your body some wakeup time. “It’s important to stretch for 15 minutes beforehand because a lot of pressure builds up in the discs in the spinal cord and you have to disperse that pressure by stretching, otherwise eventually you could get hurt, have an injury or even general muscles soreness,” he says.

The best sleep money can buyLife 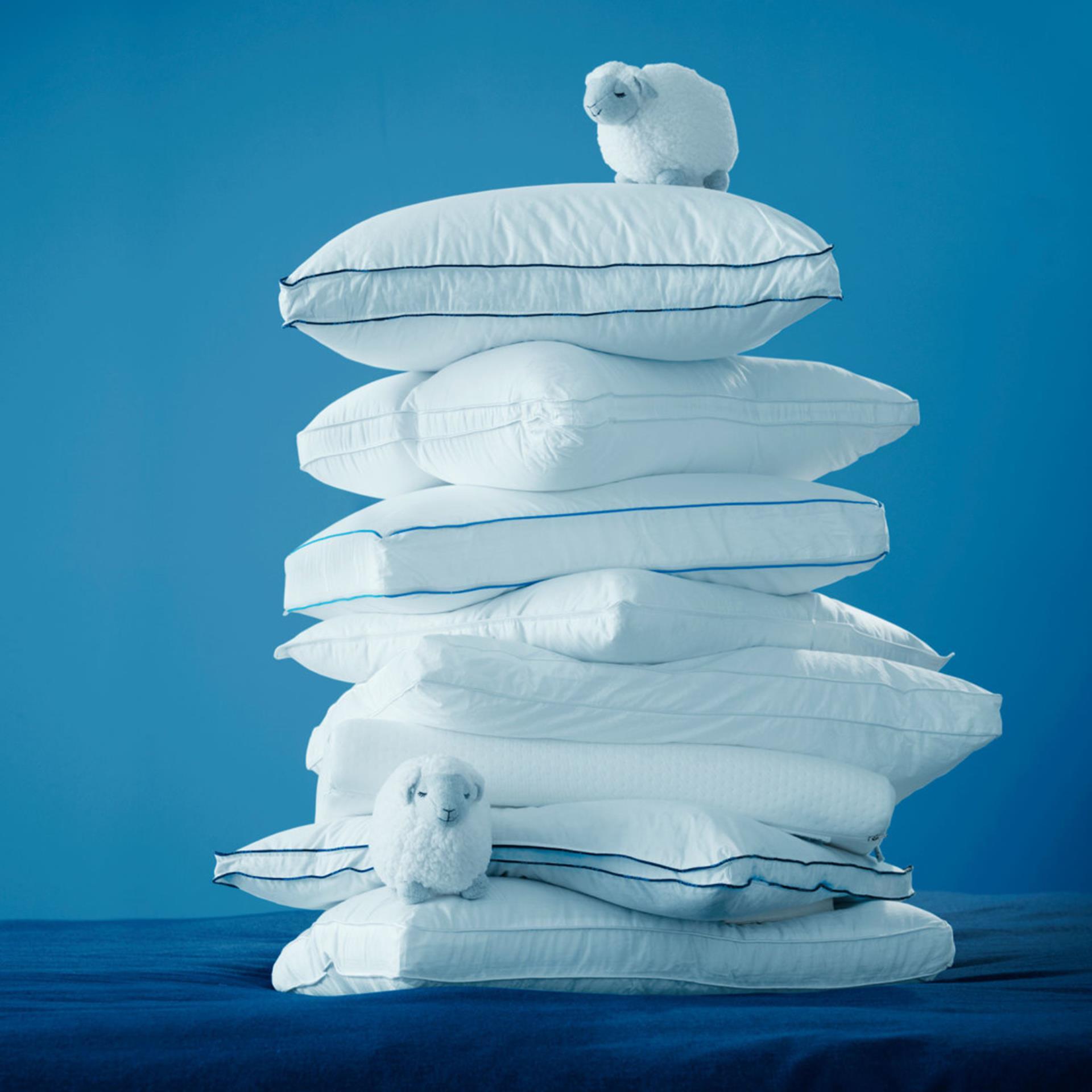